Home » Sport » The Hundred team guide: all you need to know about Oval Invincibles

The Hundred team guide: all you need to know about Oval Invincibles

No side in The Hundred has a bigger name to live up to than the Oval Invincibles. Take a closer look at what makes the Oval outfit a real force to be reckoned with…

Coaches: Oval stalwart Jonathan Batty was the natural fit to step in as women’s coach once Lydia Greenway opted to take up a broadcasting role with Sky – the former wicketkeeper supplementing his existing duties as head coach of Surrey Women. The men’s side will be guided by the formidable presence of Australian Tom Moody, whose CV includes World Cup and IPL success.

Men’s star players: Sandeep Lamichhane, Saqib Mahmood, Sunil Narine… There’s an embarrassment of batting riches at the Oval but the bowling options are truly mouth-watering. No one’s stock has risen more sharply in recent times than Saqib Mahmood, who not only has added a yard of pace but these days has plenty of nous, as he showed taking series figures of 9-123 in the three ODIs against Pakistan. Expect Nepalese leggie Lamichhane to announce himself on the English stage having made headlines in T20 cricket around the world and his partnership with legendary spinner Sunil Narine has every chance of tying opposition batters in knots. 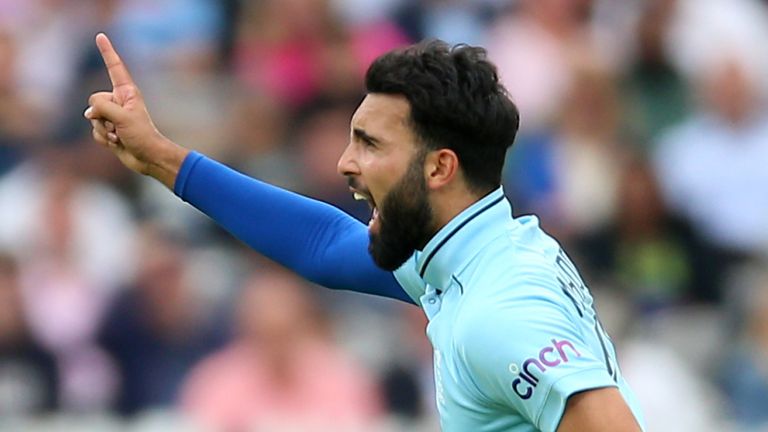 Women’s star players: Georgia Adams, Marizanne Kapp, Dane van Niekerk… to name but three. Adams has been scoring runs for fun in recent seasons, dominating the charts in last summer’s Rachael Heyhoe Flint Trophy and steering Southern Vipers to the title. All-rounder Kapp is a force to be reckoned with, with bat and ball, having scored over 3,000 international runs and taken nearly 200 wickets for her native South Africa. Van Niekerk, Kapp’s wife, is equally prolific – her leg-spin yielding 194 victims and nearly 4,000 international runs. 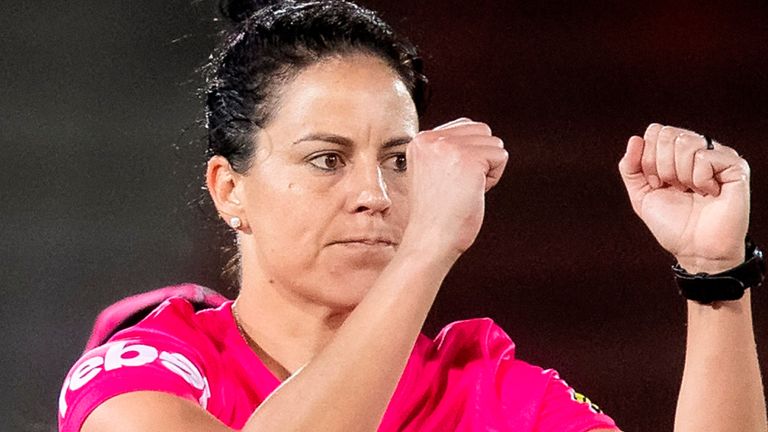 How far can the women’s team go? They’re called Invincibles for a reason, right? Expect the Oval to be a fortress with the pace of Shabnim Ismail bolstering the Protea potency in the camp. There’s an impressive sprinkling of English talent too, led by ever-impressive spinner Mady Villiers, who bagged 3-10 earlier this year against New Zealand. Throw in the experience of internationals Tash Farrant – back on the scene again and raring to go after a spell away – and Fran Wilson, and it is hard not to back them.

How far can the men’s team go? Losing Rory Burns to Test commitments won’t perhaps hurt as much as waving off Sam Curran, whose reputation as a short-form match-winner in either discipline makes him one of the hottest properties on the planet. A strong Brown Caps contingent, including Jason Roy, Laurie Evans and Will Jacks, will be reinforced by natural finishers in the shape of Sam Billings and Colin Ingram. The squad is undoubtedly littered with ridiculous talent – the question that needs answering is this: will that ability come together and make an unbreakable team?

The Hundred starts with a women’s match between Oval Invincibles and Manchester Originals at The Kia Oval on Wednesday, July 21, with the men’s competition starting a day later at the same venue.

Sky Sports will show all 68 games live – 34 women’s and 34 men’s – while all women’s matches and a significant number of men’s games will be streamed live on the Sky Cricket YouTube channel.