THE OPEN. St Andrews. In the words of Tiger Woods, it doesn't get better than this.

But how can you (hopefully) make money from the best tournament of them all? 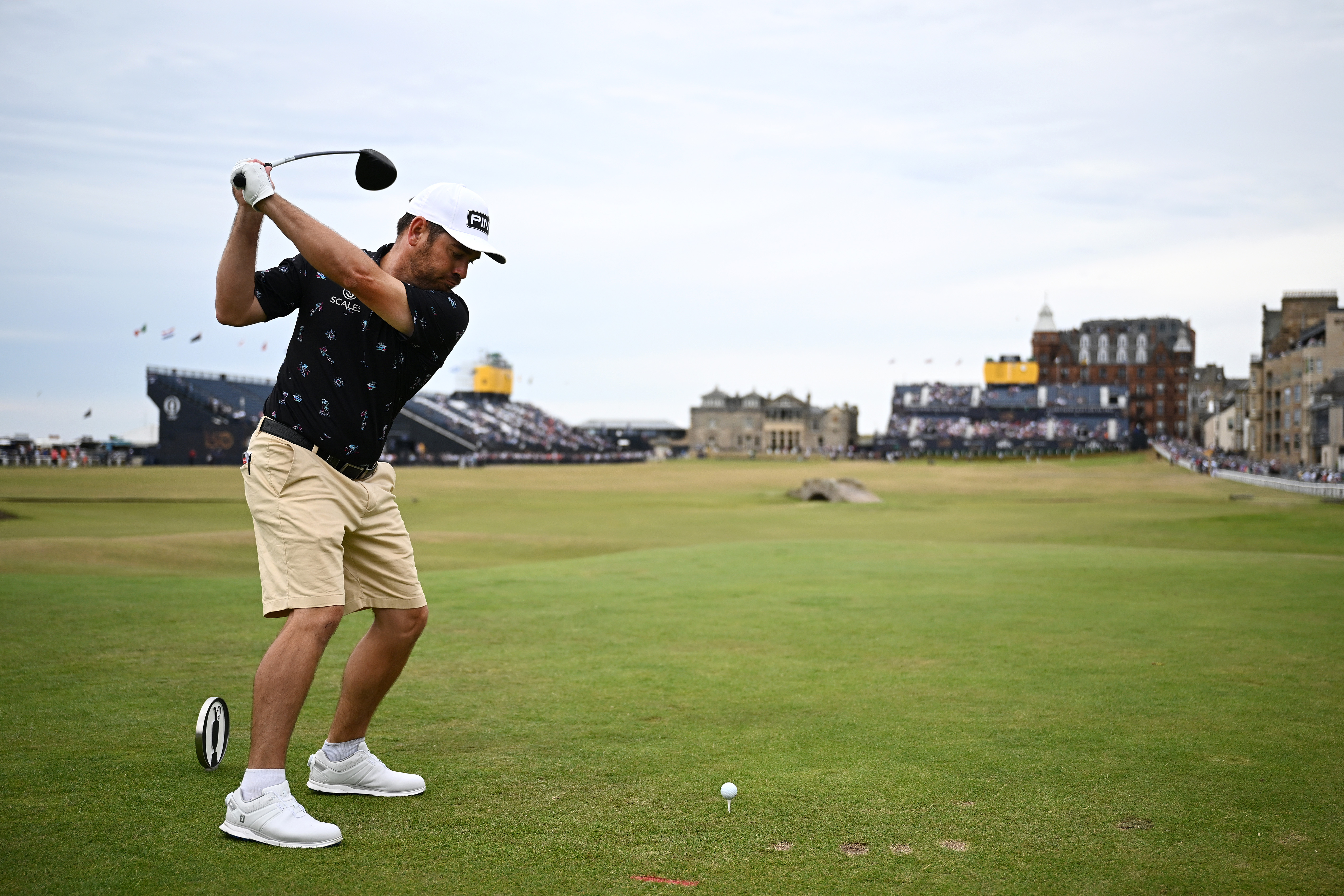 Here, SunSport takes a look at some of the more obscure markets for the final Major of 2022.

Go back through the Opens to 2015 and a South African has failed to be in the top ten after round one just once.

Oosthuizen blew the field to bits when winning The Open at St Andrews in 2010.

He was first round leader at Royal St George's last year after an opening six-under 64.

In 2015 he was in a share of eighth after round one following a five-under 67.

Most read in Golf 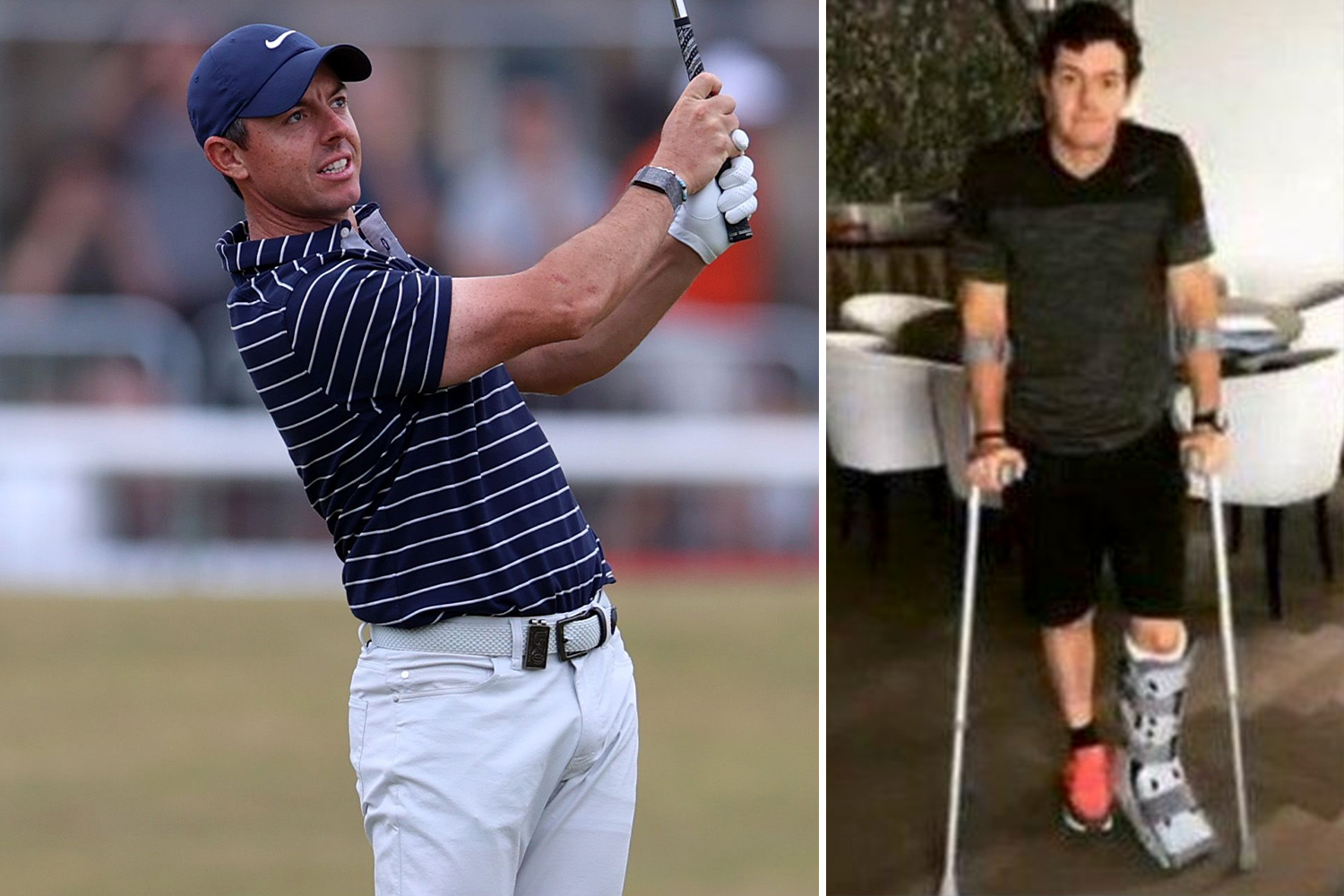 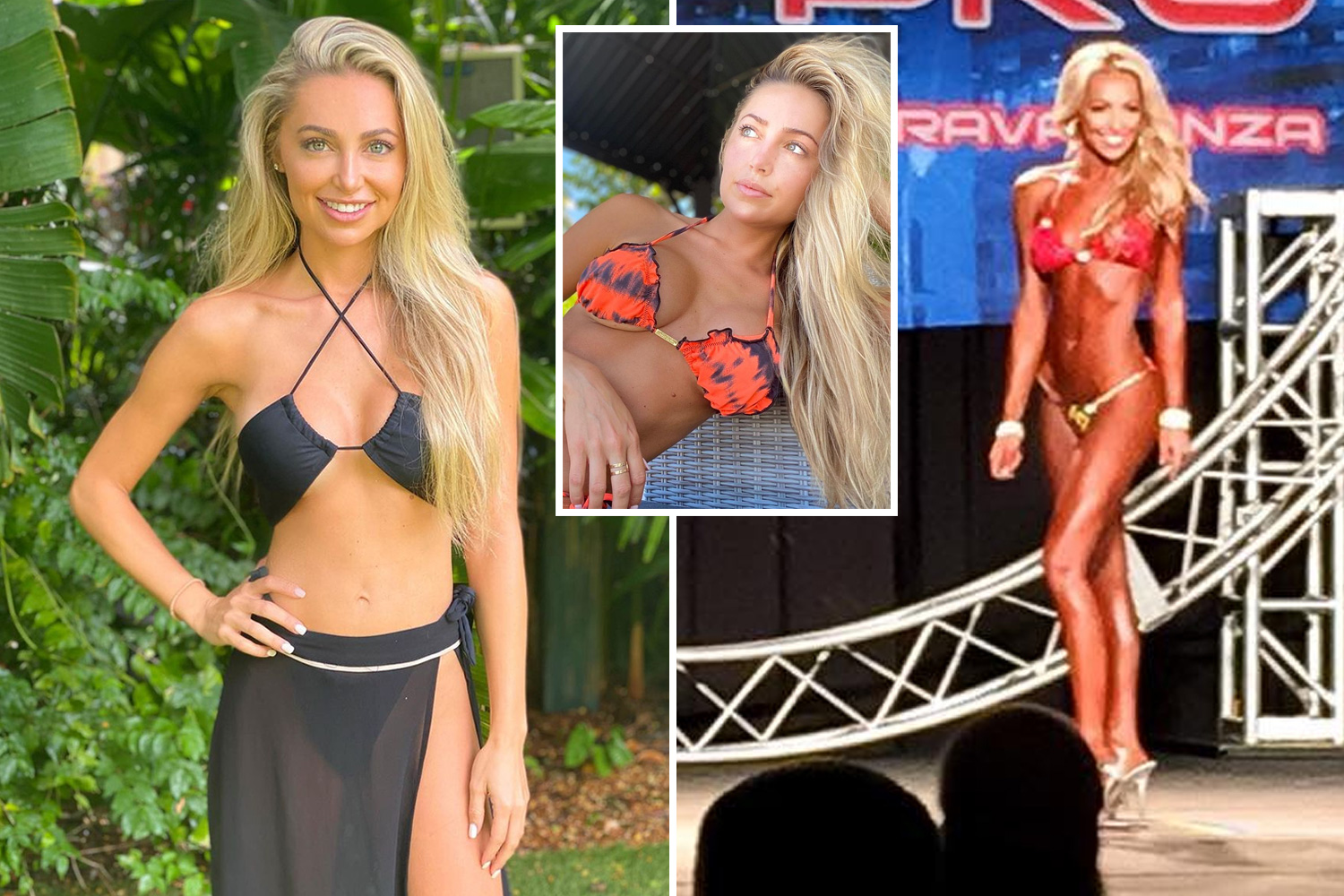 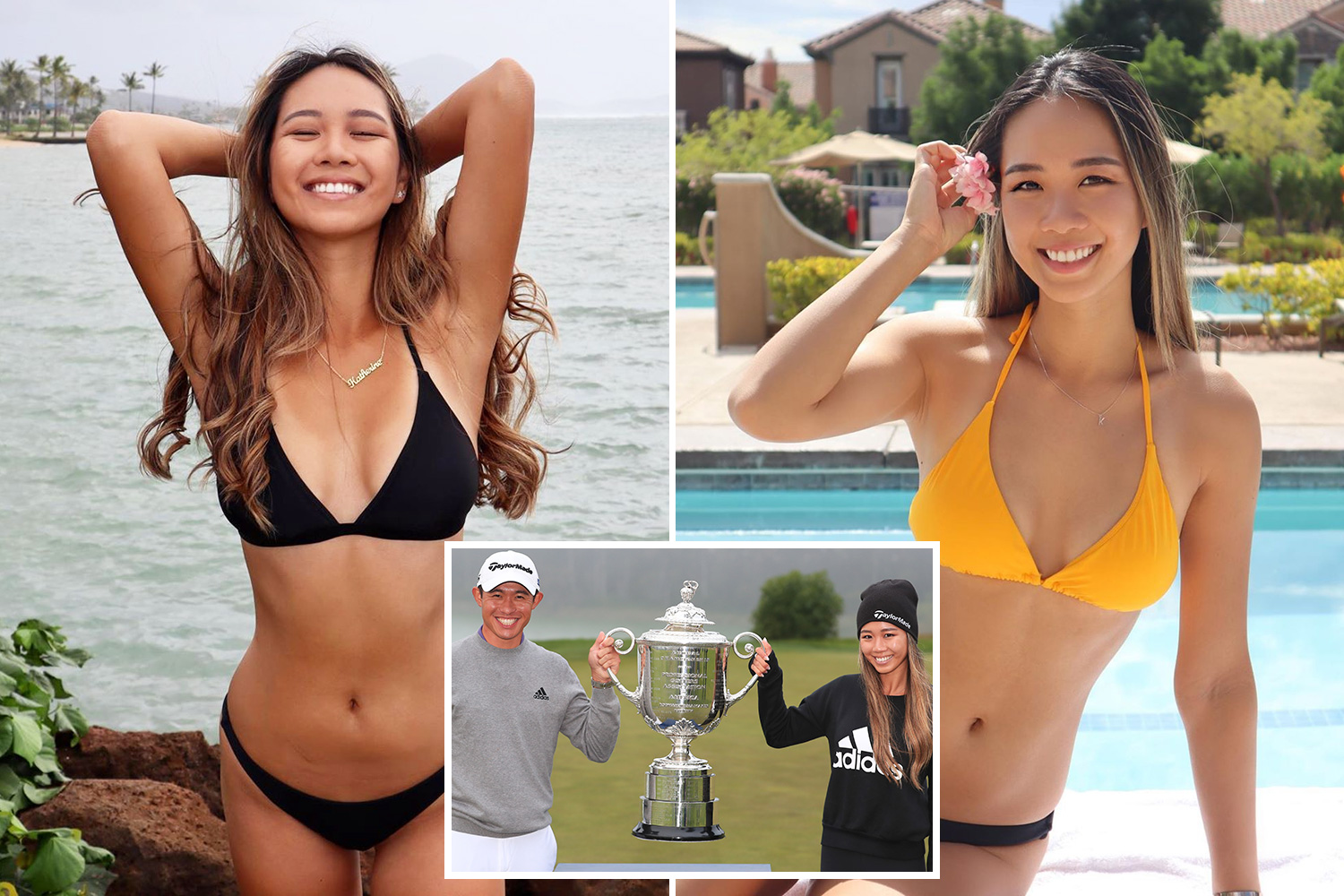 The Liv Golf defector was fifth on his last outing at Portland earlier this month, in a tournament that actually featured more of the world's top golfers than the PGA Tour equivalent.

And before ditching the PGA Tour, Oosthuizen's lowest round of the events where he made the cut usually came in the first round.

Oosthuizen is a favourite for Major backers and there's no doubt his price is probably shorter than it should be.

But if you really subscribe to the horses for courses notion and feel brave the 45-1 for seven places could prove a shrewd investment.

You can make an argument for PGA Tour star Theegala being one of the form players of 2022.

He should be a two-time winner on the US circuit – but for two cruel breaks.

A prolific birdie-maker, Theegala ripped his tee shot on the driveable par-4 17th but suffered an awful bounce into the water at the WM Phoenix Open in February.

He finished a shot outside the playoff, level with Xander Schauffele – a player whose form he matches closely.

The pair met again at last month's Travelers where Theegala finished two behind winner and hottest golfer on the planet Schauffele.

But for a mental error on the 72nd hole that led to a disastrous double, the 24-year-old should have at least got into a playoff for a shot at his first PGA Tour win.

Theegala has rocketed up the rankings this year and is now 63rd – as well the No1 birdie maker on the PGA Tour.

He does have previous on a links course having won the Australian Master of the Amateurs in 2020.

So while this is a massive step up and there are questions over his ability to handle the intricacies of the Old Course, he can definitely impress on his Open debut.

For a player to make an albatross

There has seemingly been just one recorded albatross in Open history at St Andrews, when Manny Zerman holed out on the 5th in 2000.

But The Open has seen double the number of albatrosses any other Major has.

The fifth plays 570 yards on the card, nowhere near long in today's yardage – but it all depends on the wind.

The 14th is the only other par-5 at 614 yards so it will require two good shots there, even in fast and fiery conditions.

But don't forget, an albatross is technically a hole in one on a par-4 too.

Tiger Woods – nowhere near the top of driving distance stats – drove the most famous hole in golf during a practice round and just missed an eagle putt from 20ft.

If Woods can hit it on with a driver then some of the bigger hitters – wind permitting – could be smashing 3-wood close.

Especially if the wind stays the same as it did on Tuesday, when the hole played downwind.

This looks an appealing market.

Spieth has been knocking on the door so much of late that it appears just a matter of when not if he will put everything together to win another Major.

He missed out by just a shot at the Old Course in 2015 when being done over by farcical windy conditions.

That was the year he holed everything and was going for the Grand Slam.

Fitzpatrick is full of confidence after his US Open win and strong showing in the Scottish Open last week. 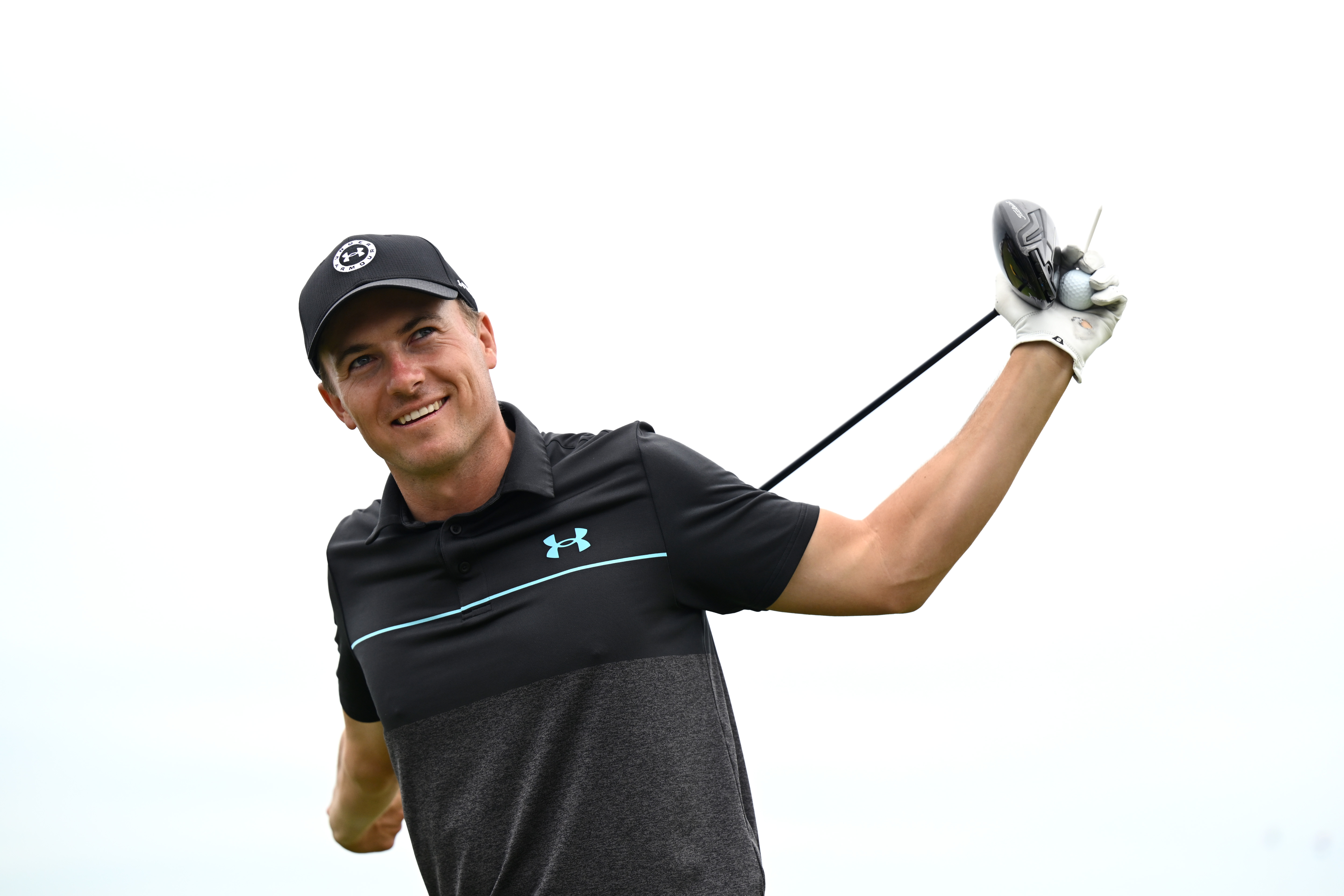 Funnily enough, he actually won at St Andrews in 2008 when just a promising junior.

Now he's back as one of the best in the world and hungry for another top tier win.

Smith and USPGA champ Thomas are demons with the wedges – clubs which could get a workout this week, either in the hunt for birdies or crucial par saves.

Zalatoris has done everything but win a Major this year.

To me he appears the weak link in this group of five to finish in the top 20, but given his form, a top 20 finish would still be a disappointment for such a good player.

Paddy Power: Bet £20 and get it back as Cash if it Loses – CLAIM HERE

New customers only. Place your FIRST bet on any sportsbook market and if it loses we will refund your stake in CASH. Max refund for this offer is £20. Only deposits made using Cards or Apple Pay will qualify for this promotion. T&Cs apply. Paddy's Rewards Club: Get a £10 free bet when you place 5x bets of £10+. T&Cs apply. 18+ Begambleaware.org

Betfair: Bet £20 and get it back as Cash if it Loses – CLAIM HERE

Max £/€20 refund on first bet. Bet must be placed in first 7 days of account opening. Only deposits made via Debit Card will be eligible for the promotion. T&Cs apply. 18+ BeGambleAware.Org