Whether you’re an avid sports fan or not, it’s not hard to appreciate some of the secret messages that are hidden in sports uniforms and logos.

Look once and you might miss the covert designs. But, upon closer inspection, you may notice that there’s more than just an artful design built into some uniforms and logos.

From the Tour de France to professional hockey teams, we’ve rounded up some of the most notable secret messages in sports uniforms and logos that you’ve probably never noticed before. 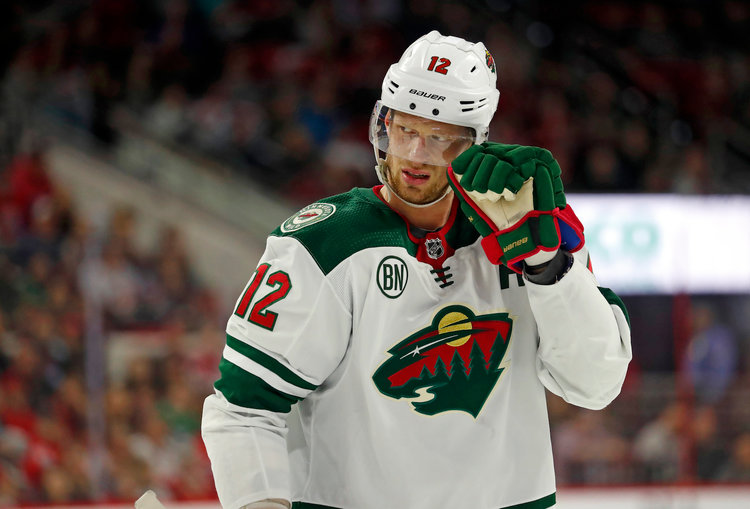 From 1967 until 1993, the NHL had a franchise in the Twin Cities area called the Minnesota North Stars. In 1993, the team moved south to Dallas and became the Dallas Stars, but in 2000, the NHL awarded an expansion franchise, the Minnesota Wild, to the area. The Wild’s logo features a bear and trees and is certainly “wild” on its own. Butthe bonus touch comes in the form of the bear’s “eye” — a north star included as a way to honor the franchise’s past. 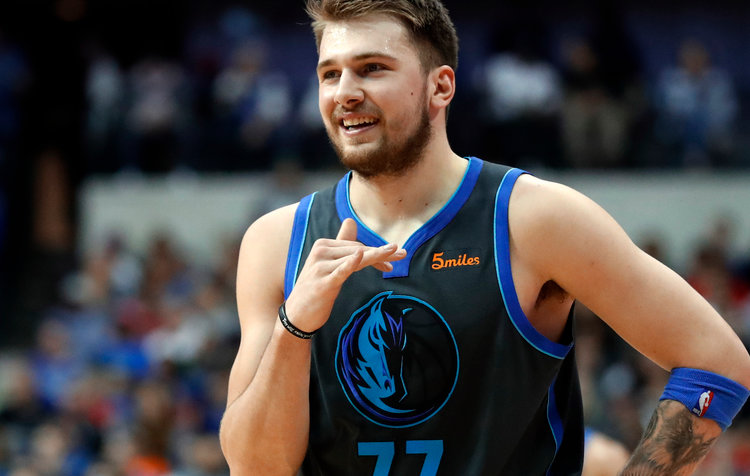 Look closely at the forehead of the horse in the Dallas Mavericks current logo and you’ll see an “M” etched onto the animal’s face. If you didn’t know better, you might think it was a nod to the Maine coon cat, a breed whose foreheadfeatures a similar mark. But, in this case, it’s simply included in the spirit of synergy, inspired by the name of the team. Interestingly enough,the Mavs’ old mark, in place until the early 2000s, also included an M. However, that one was far less subtle. 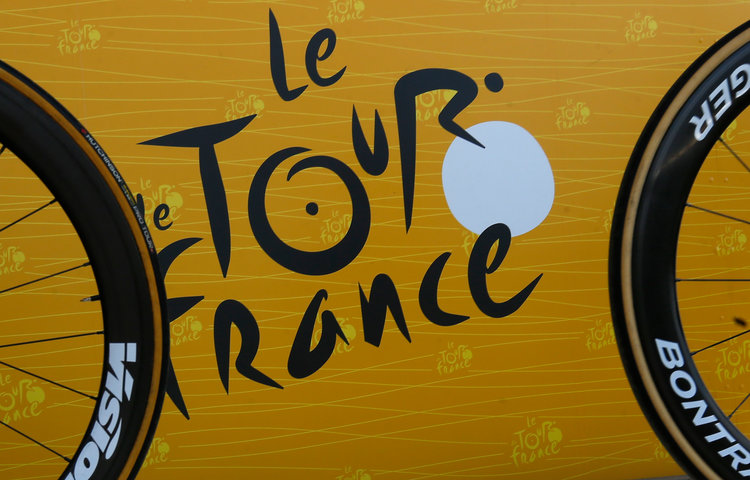 Every July, the Tour de France descends on Europe, with riders from all over the globe competing for the most prestigious title in cycling. The Tour’s logo was designed by Joel Guenoun and wasfirst introduced in 2003 as part of the event’s 100th-anniversary celebration. The design features a cyclist riding a bike. (The O in “Tour” is the back tire, the U is the seat, and the R is the rider.) The front tire’s color, yellow, is a nod to the yellow jersey, awarded to the overall leader after each stage of the Tour. 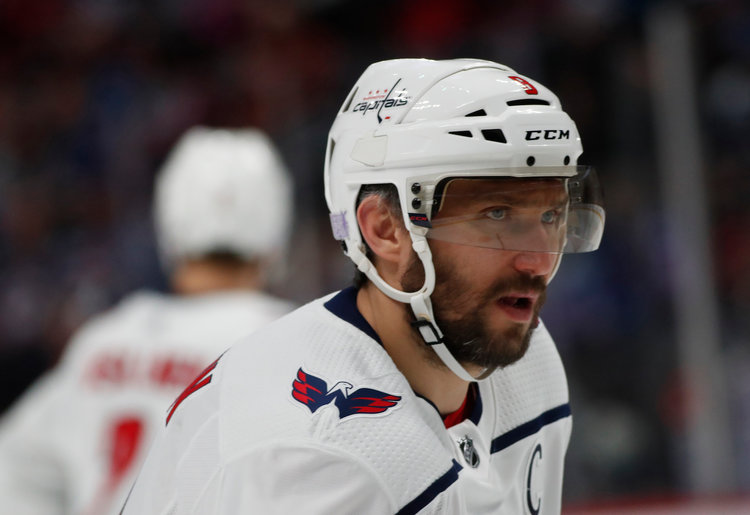 Of course, the George Washington Colonials aren’t the only D.C. team making use of the local architecture in their logo. The Washington Capitals of the NHL do the same, appropriately featuring the dome of the U.S. Capitol building at the base of the eagle in its alternate design. The Caps’ current mark has been in place since 2007. Prior to that, the Capitalsstill used the Capitol in their logo. However, it was far less subtle. 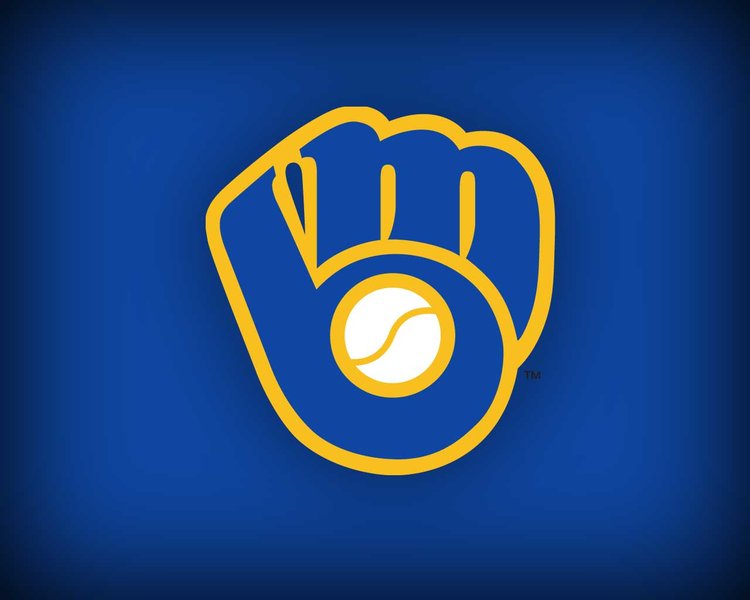 One of the most iconic logos in baseball, the “glove” in the Brewers’ mark is made up of a lowercase M and a lowercase B, with a baseball in the center.The logo was created in 1977 by Tom Meindel, a student at the University of Wisconsin-Eau Claire. It was the team’s primary logo from 1978 to 1993. Meindel’s submission was one of 2,000 entries in a contest to design a new logo. He received a $2,000 check after his submission was named the winner. 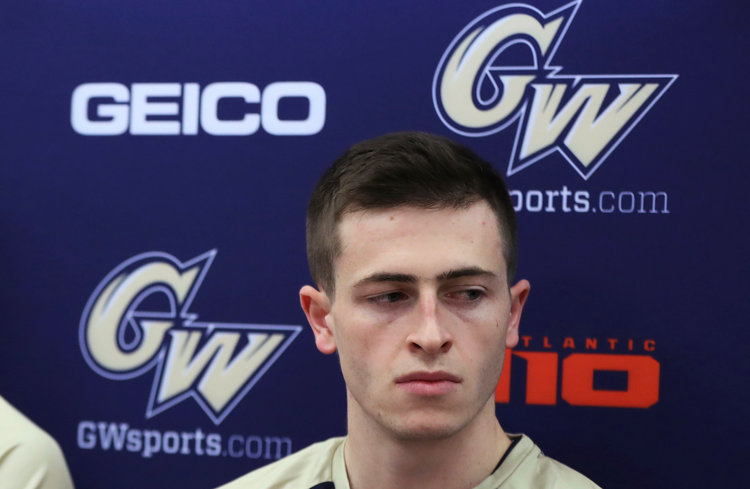 Located just steps from the Foggy Bottom metro stop in our nation’s capital, George Washington University’s athletics logo pays homage to one of the city’s many nearby landmarks. Look closely at the “W” in the logo and you’ll see that the Washington Monument can be found running vertically up the center of the letter. 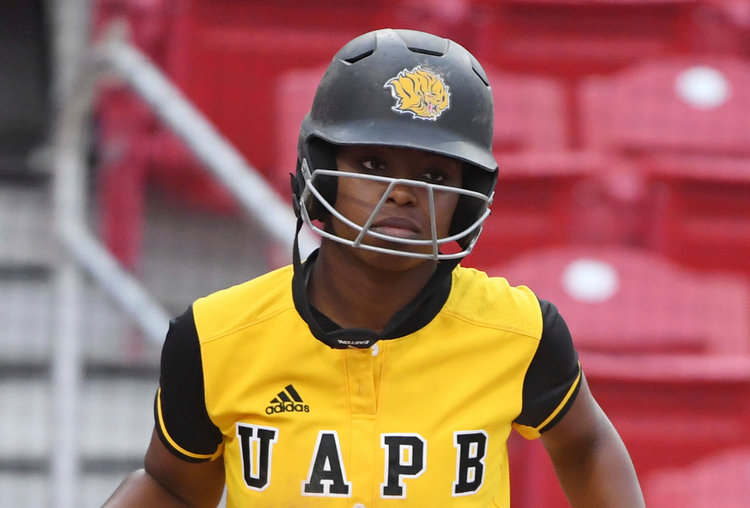 Located about 45 miles southeast of Little Rock, Arkansas-Pine Bluff’s athletic teams use a Golden Lion mascot. And, if you look closely at the logo, you’ll notice that the lion’s mane is made up of four letters — UAPB. The Golden Lion wasoriginally voted on by students in 1928, and while the logo, itself, has faced bothleft (prior to 2015) andright, the UAPB mane has always remained consistent. 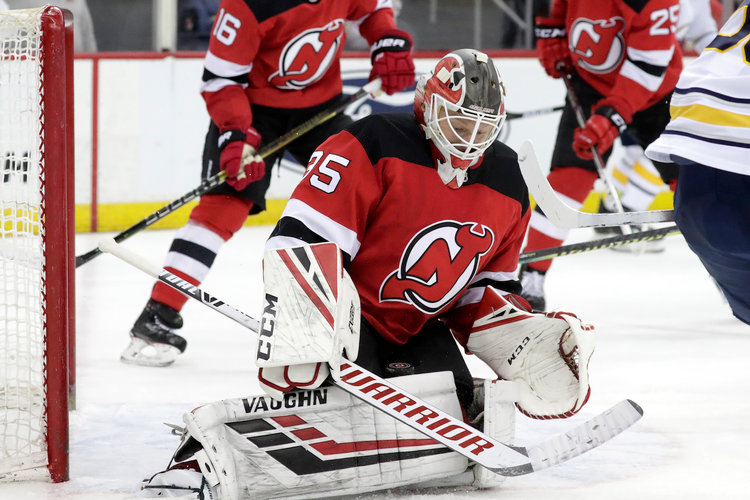 Hiding letters in logos is nothing new in the NHL. Take a look at the now-defunctHartford Whalers and theColorado Avalanche for a couple of examples of how it’s done. However, no one pulls it off quite as artfully as the New Jersey Devils, whose “devil” logo is made up of an N and a J melded to create an icon that’s as diabolical as it is clever. 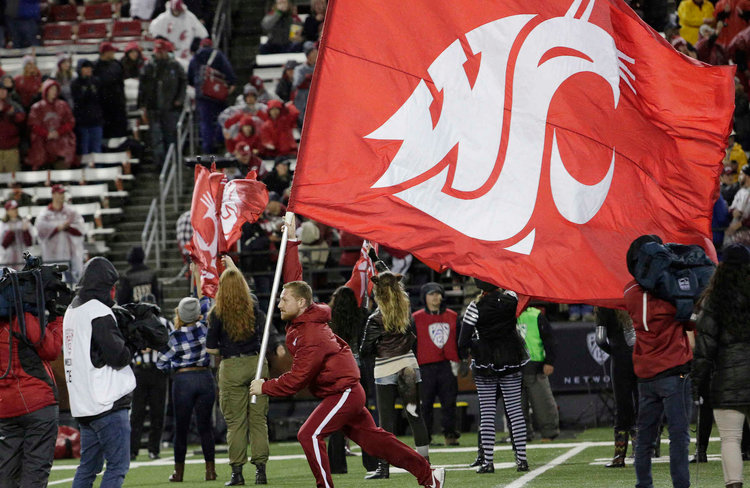 Prior to 1995, the Washington State Cougars used a variety oftraditional cougar designs for their logo. But, starting in the 1990s, the Cougars art department got creative and incorporated a “W,” an “S”, and a “U” into a design that resembles a Cougar’s face. Having trouble seeing it? Think of the “bottom jaw” as a U and work back from there.

Over the past two-plus decades, the WSU logo has become something of a fan favorite, with the Washington State flagmaking appearances in the background of every ESPN College Gameday show since October 2003. 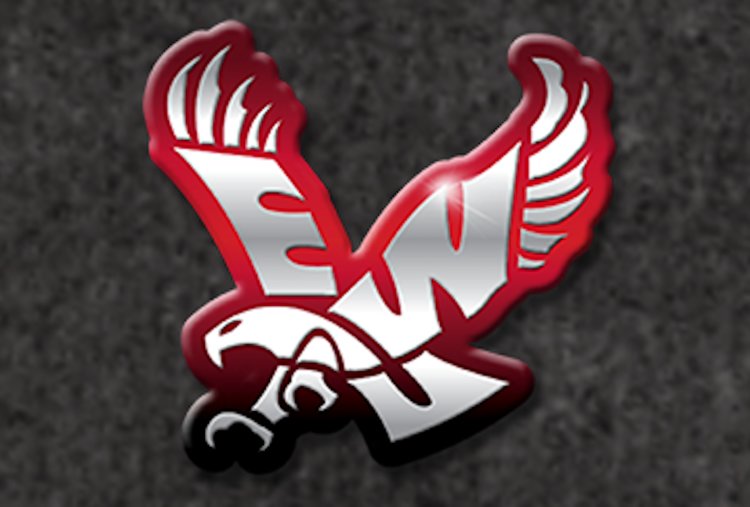 Not far from Washington State, in Cheney, Eastern Washington took a page out of the Cougars’ book when it decided to incorporate an “E,” “W,” and “U” into the eagle mark used by its athletic department. Alas, the University of Washington did not jump on the letters-hidden-in-logos train with their Evergreen State brethren — the Huskies’ logois simply a W.