ALL ELITE WRESTLING stars The Young Bucks claim they rejected a million dollar deal from WWE.

Brothers Matt and Nick Jackson are widely-regarded as one of, if not the, best tag-teams on the planet. 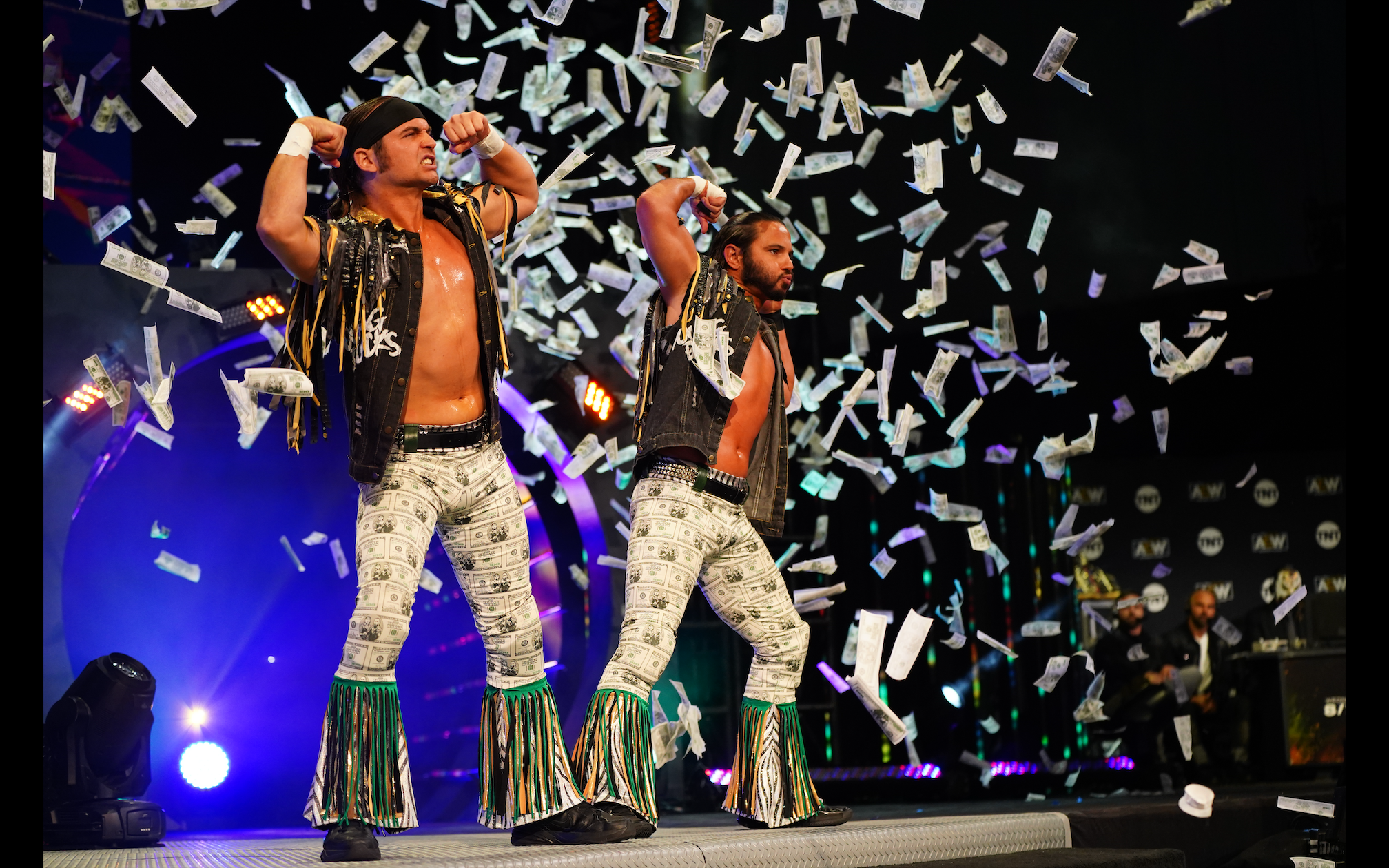 They are currently showcasing that as they continue their reign as AEW’s tag champs.

However, before the Tony Khan-backed company was even created, they claim Triple H contacted them directly to try and get them to join WWE.

They claim the call came just after their run in the Far East working for promotions such as New Japan Pro Wrestling.

But despite the impressive contract offer – they claimed they snubbed it because they knew what the likes of The Good Brothers Gallow and Anderson were earning was much higher.

Matt, who says he and Nick were on holiday in Hawaii at the time, continued: “That was the first offer.

“Basically, he said, 'by the end of your trip, I would love an answer.'

“The whole trip, I'm [stressed]. I kept dragging it out.”

The Game did finally get his answer when the following year The Bucks were announced as part of the star-studded line-up launching AEW.

And it is not only between the ropes that their talents are being utilised by Khan.

Outside of the ring, the pair both serve as Executive Vice Presidents for the company.