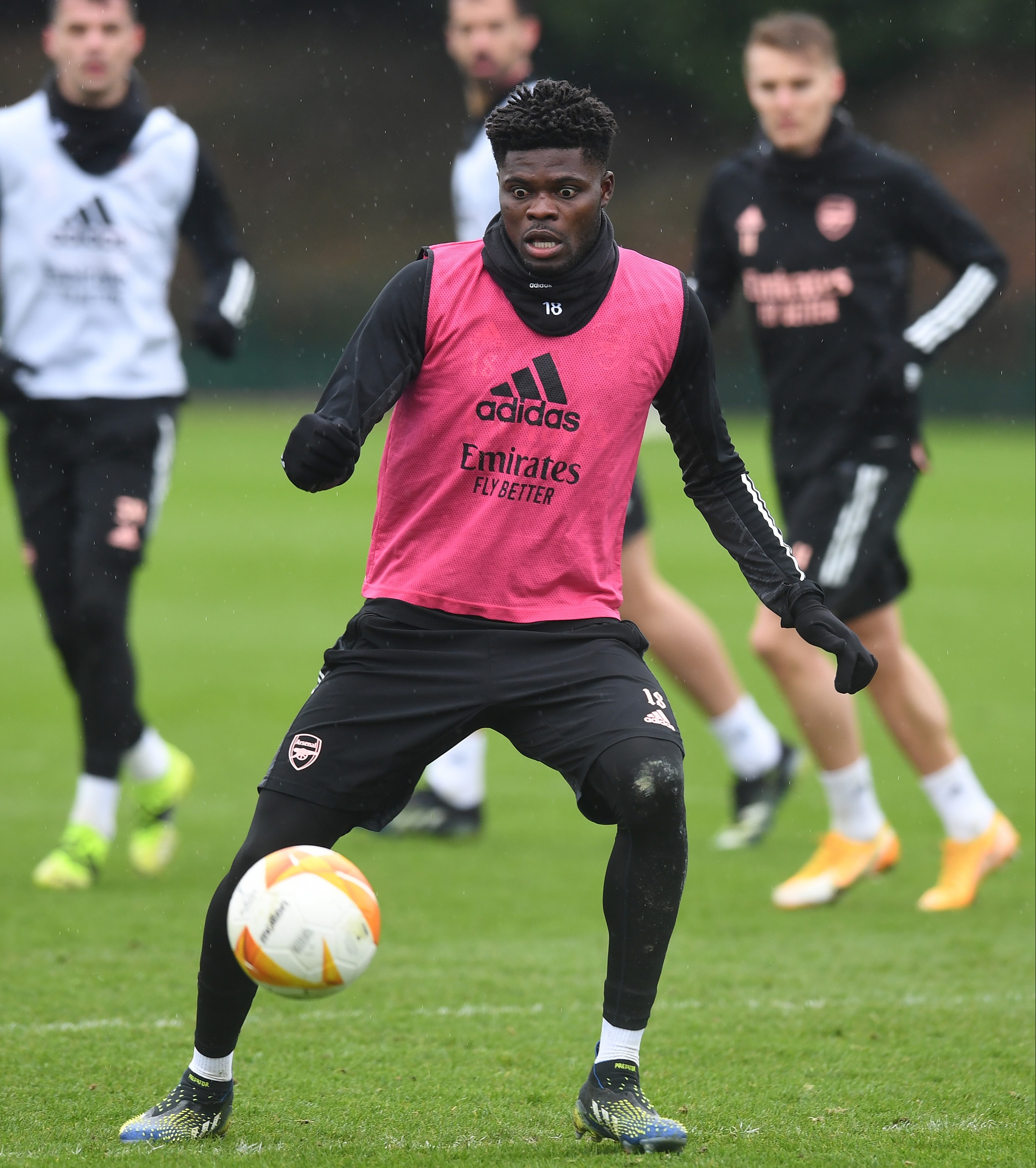 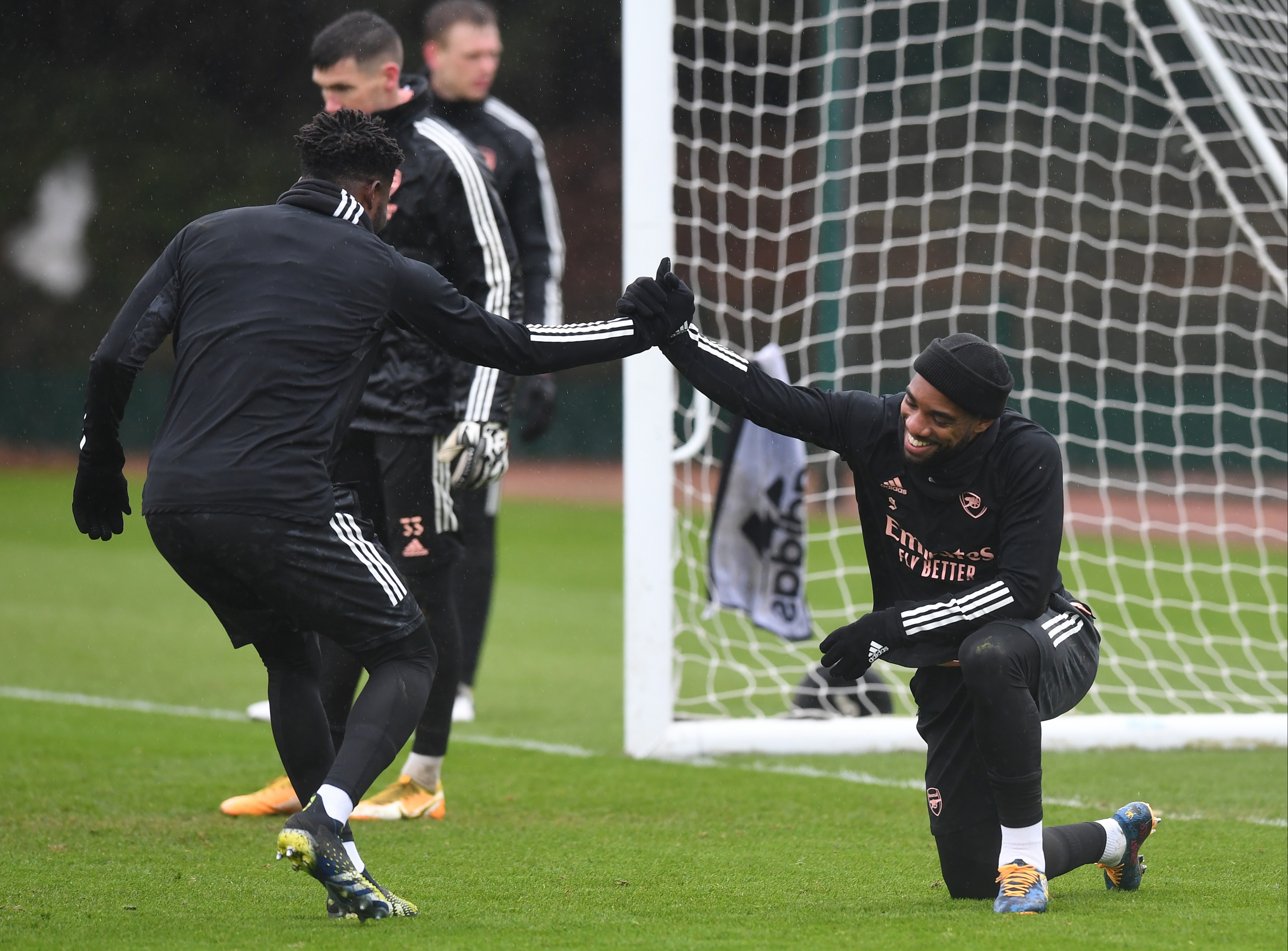 But ahead of Thursday's Europa League last-16 first-leg tie at Olympiacos, the 27-year-old insists he has shaken off his "difficult moment" with injuries and "adaptation".

Partey has been frustrated by thigh, hip and hamstring injuries.

But he said: "Yes, it was a difficult moment to get used to how the team play and I think the injuries are part of the adaptation. Now I feel good.

Manchester United and England legend Ferdinand claimed earlier this week that Gunners' boss Mikel Arteta "can't trust" his players and so "must look at that squad like a promiscuous girlfriend".

And of Partey he told his Vibe with FIVE YouTube series: "That's another one, he's never fit.

"He keeps coming back and breaking down!

"They've got good players there but for some reason, I don't know what's happening, it just isn't coming together consistently at the moment."

But whatever Arsenal's issues, Partey claims team spirit is not one of them.

Ad he backed Granit Xhaka after his loose ball gifted Burnley their equaliser in last Saturday's 1-1 draw at Turf Moor.

'We have to keep raising each other keep, fighting for each other and that's how we are going to have a good game and win matches."