THREE fans are reported to have been stabbed as violence erupted during Salernitana’s trip to Lazio.

Reports in Italy say tension had been mounting all day ahead of the heated Serie A clash in Rome. 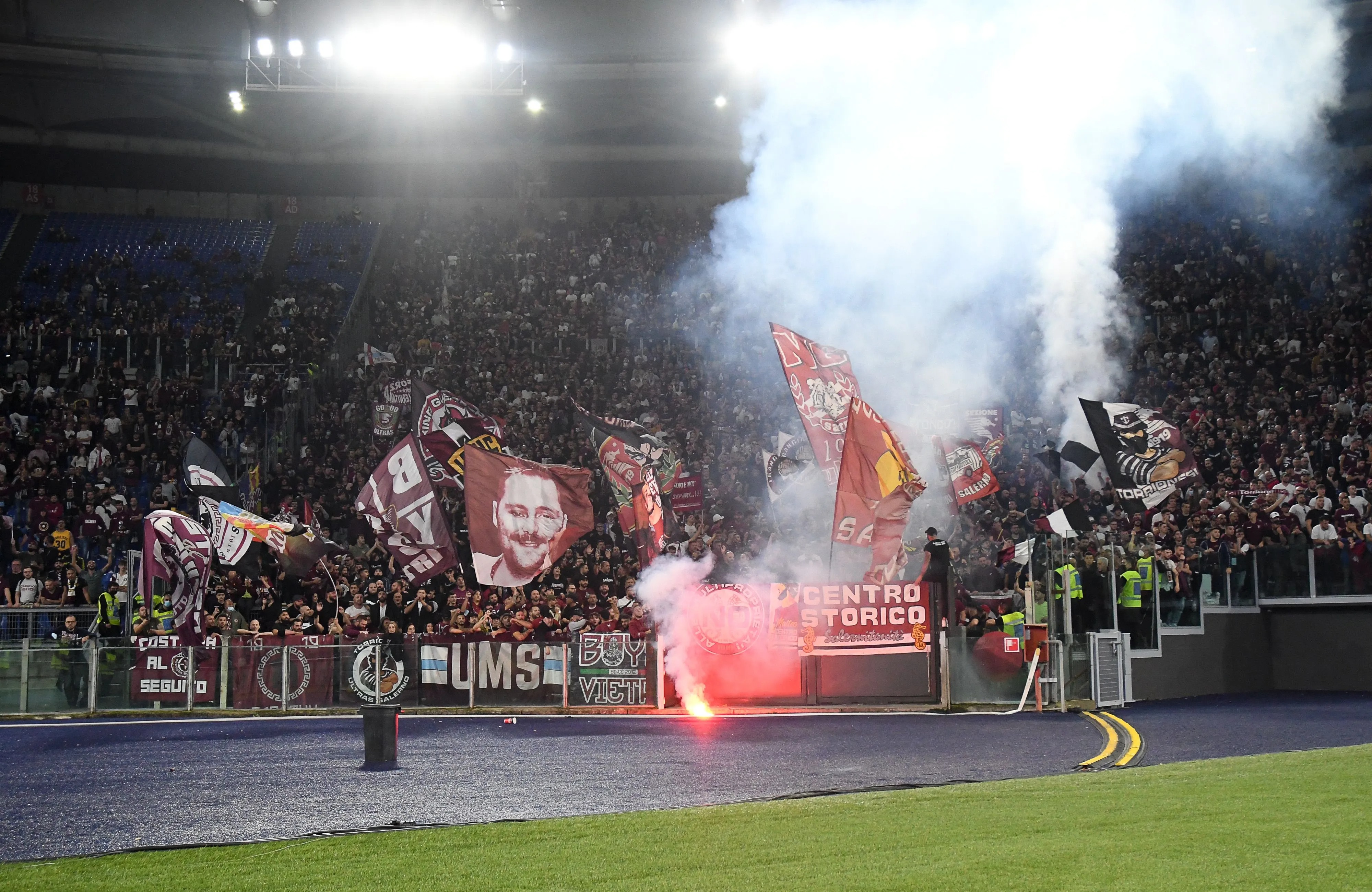 A group of Salernitana supporters were said to have been surrounded by their Lazio rivals on Sunday morning.

Two were allegedly stabbed while eight others escaped scuffles with only minor bruising.

Later a third fan was said to have been stabbed near the Stadio Olimpico – home to Lazio since 1953.

A convoy of 30 buses carrying Salernitana ultras was understood to have been held up on the way to the Italian capital.

That meant a large swath of visiting fans arrived after kick-off in the evening fixture.

Lazio and Salernitana have an interesting shared history off the pitch.

Businessman Claudio Lotito once owned both clubs but was told to sell Salernitana after their promotion to Serie A.

Italian football forbids anyone from owning two teams in the same division.

Hosts Lazio ran out 3-0 winners during the fractious encounter, with goals from Ciro Immobile, Pedro and Luis Alberto.

The result left them in fifth in the Italian top flight while Salernitana are languishing in 19th position.