The former Love Island star moved to 7-0 as a professional in his US debut in August with a points win over Anthony Taylor.

It was the 22-year-old’s US debut on the undercard of Paul’s blockbuster fight with former UFC champion Tyron Woodley.

And after agreeing to terms for a fight with Paul via a video posted on Instagram, Fury provided an update on negotiations from Las Vegas, where he is supporting his brother Tyson Fury against Deontay Wilder.

“Things are looking good,” Fury told BT Sport. “I’m going to leave it up to my lawyers. 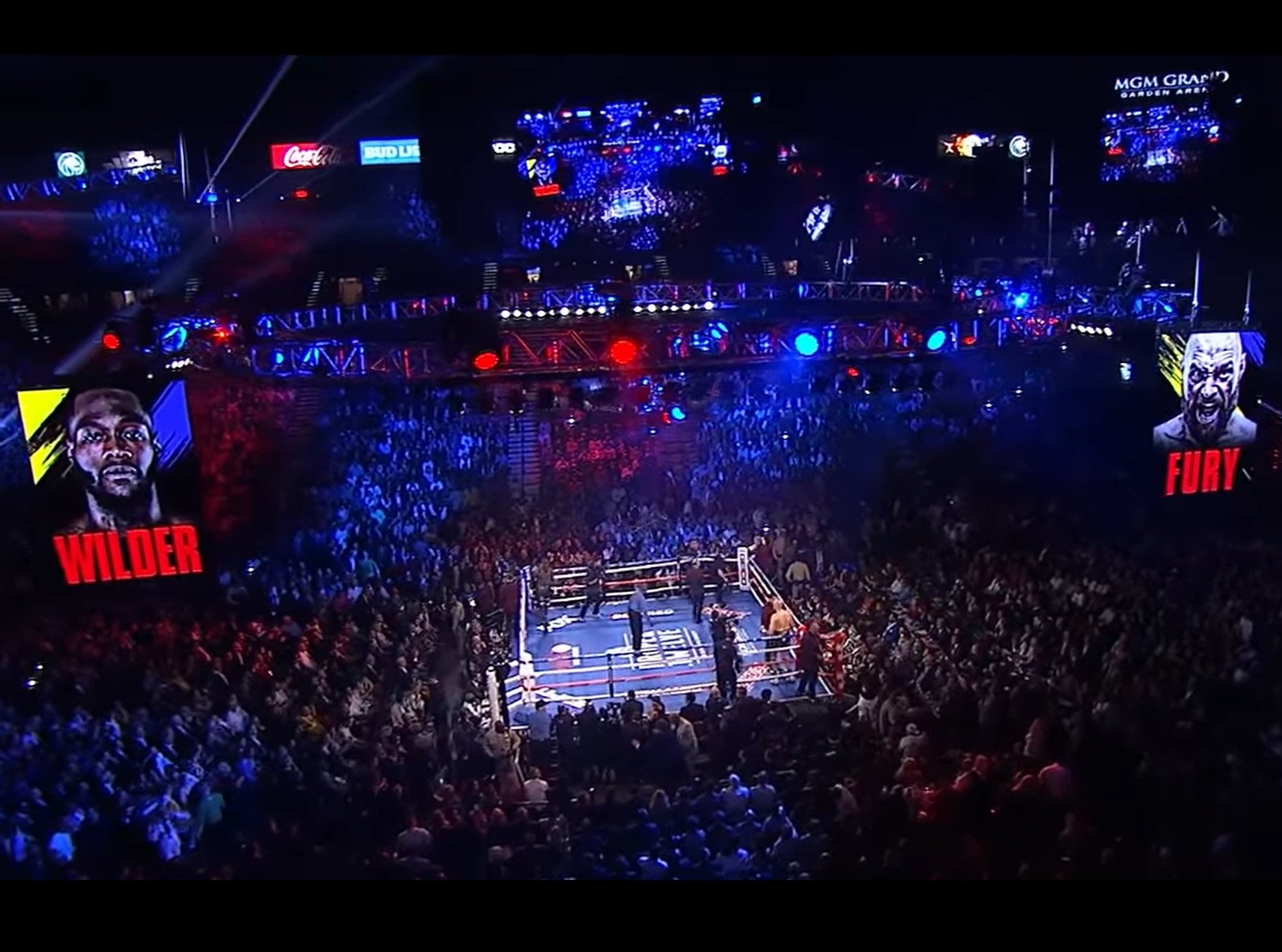 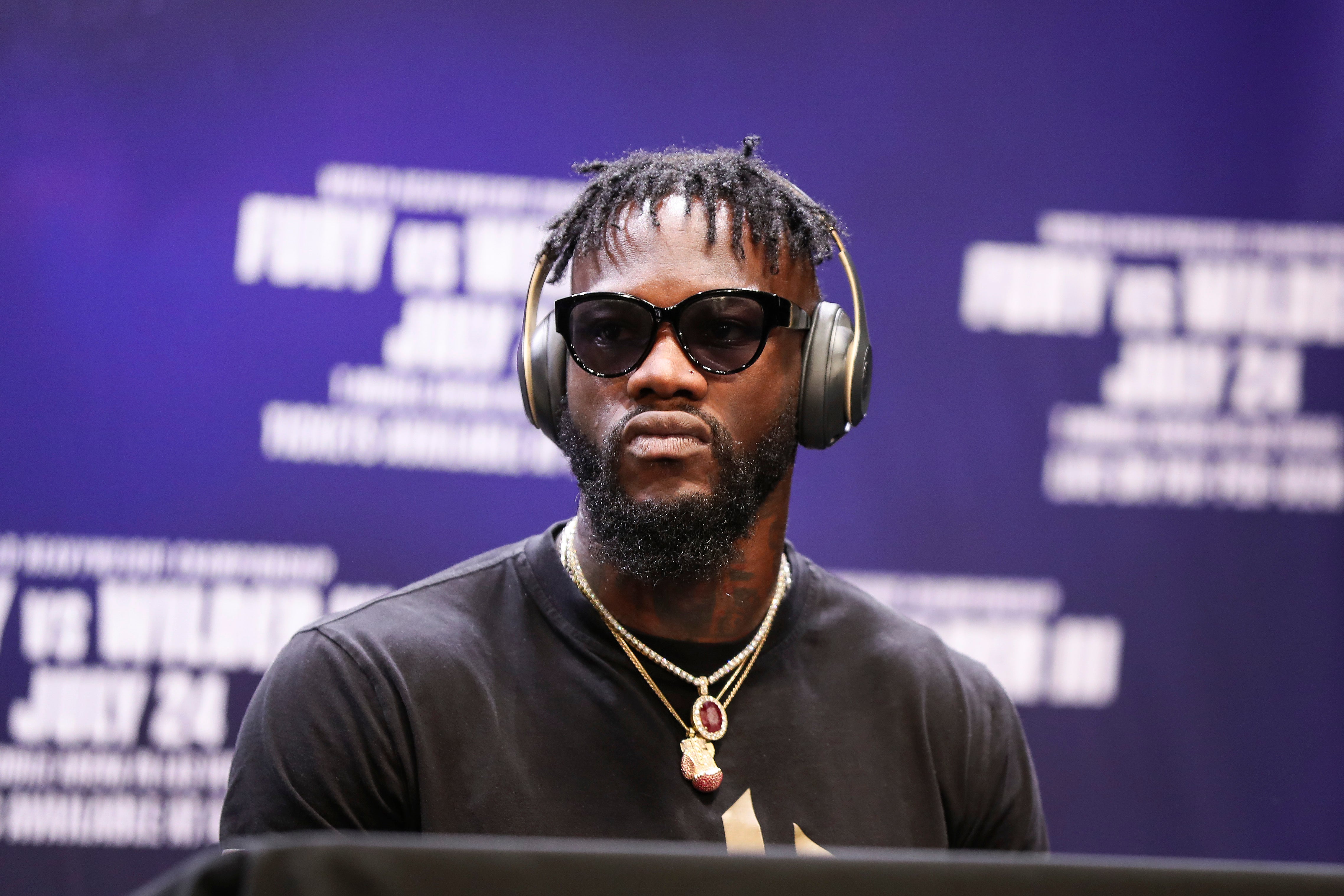 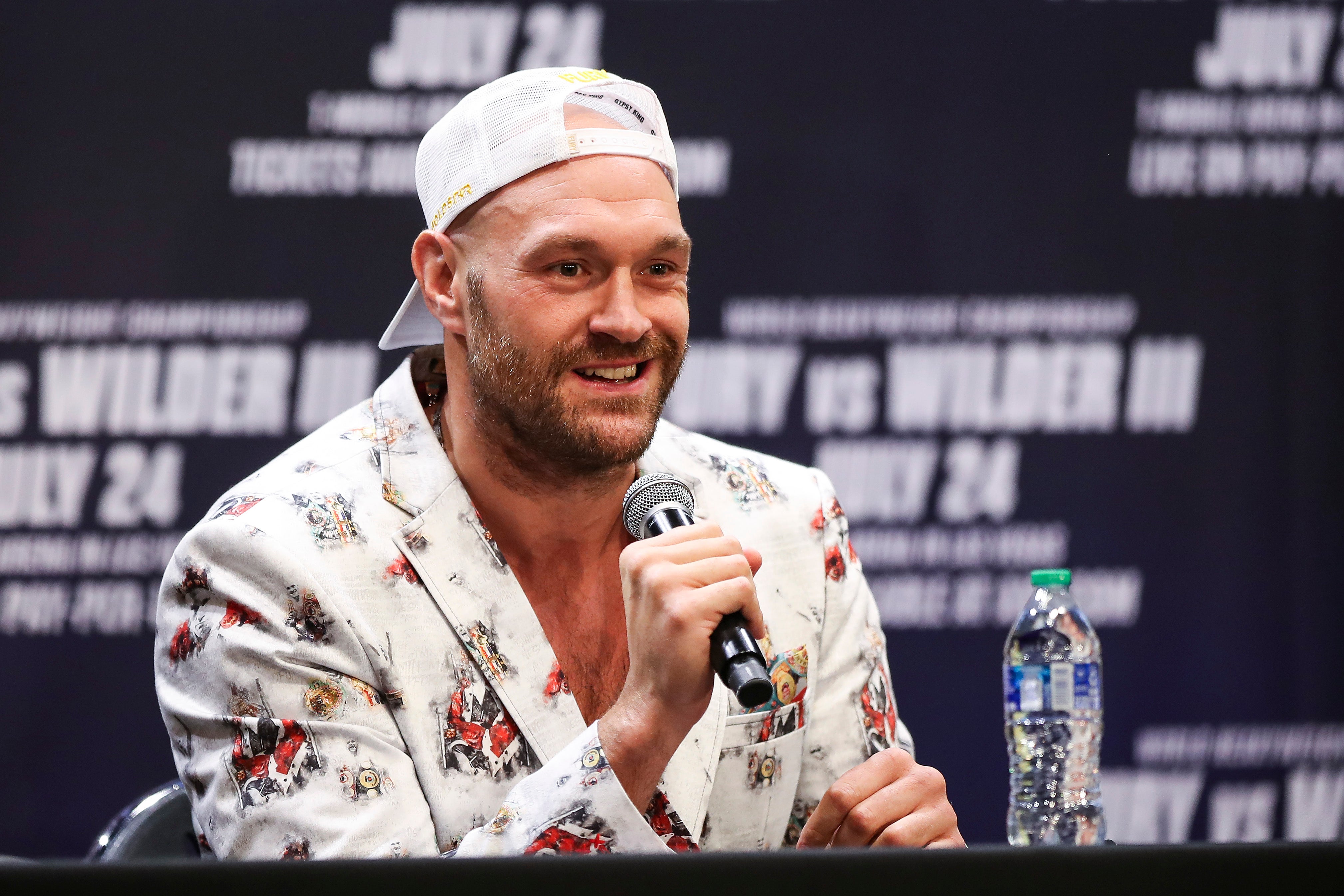 “But I will say that things are looking good, so stay tuned.”

Paul told Fury his new contracts details on social media, saying: “If you beat me I will give you an extra $500,000. However, if you lose you have to change your last name for one year to Tommy Fumbles.”

Fury didn’t back down from the wager as he replied: “We have a deal. Get that sent over to my lawyers ASAP right now. We’ll get that looked at and sorted because there’s not a chance in hell you are winning this fight. You’re leaving on a stretcher. You’re getting knocked spark out and you know it. Get it over to me now.”

Fury had previously turned down a contract as he said it “wasn’t worth getting out of bed for” and insinuated that Paul had to offer better terms for him to step into the ring.

The 22-year-old said: “I just wanted to come on here and address a few things that Jake Paul has been saying that I have denied two offers to fight him.

“That is true, as those offers weren’t even worth addressing, and now he has come out and said that he wants to give me a million to fight him and I just want to say this. 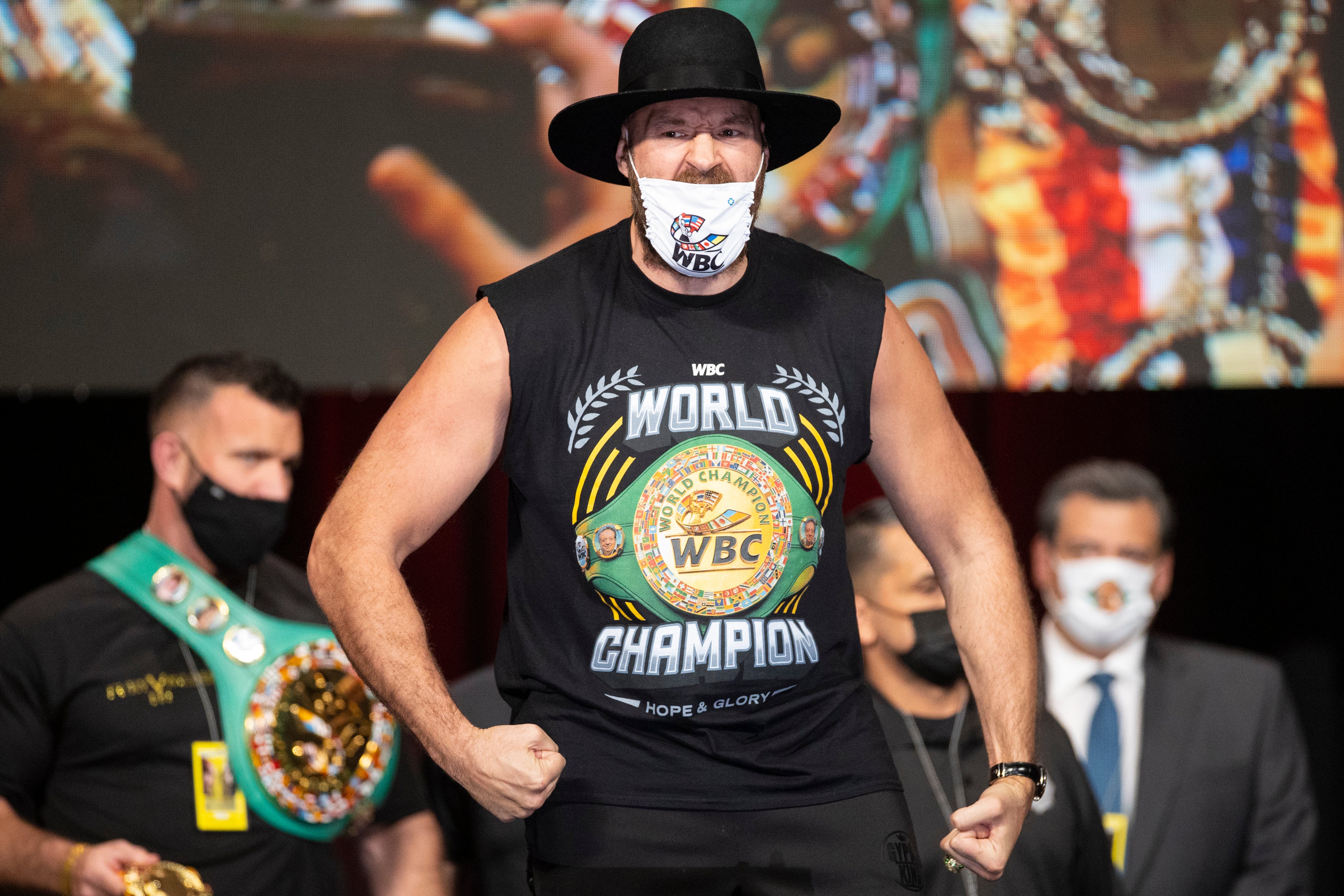 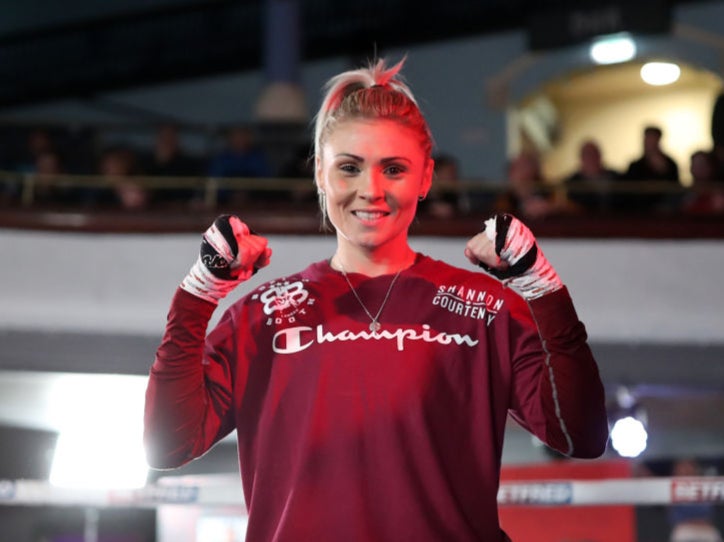 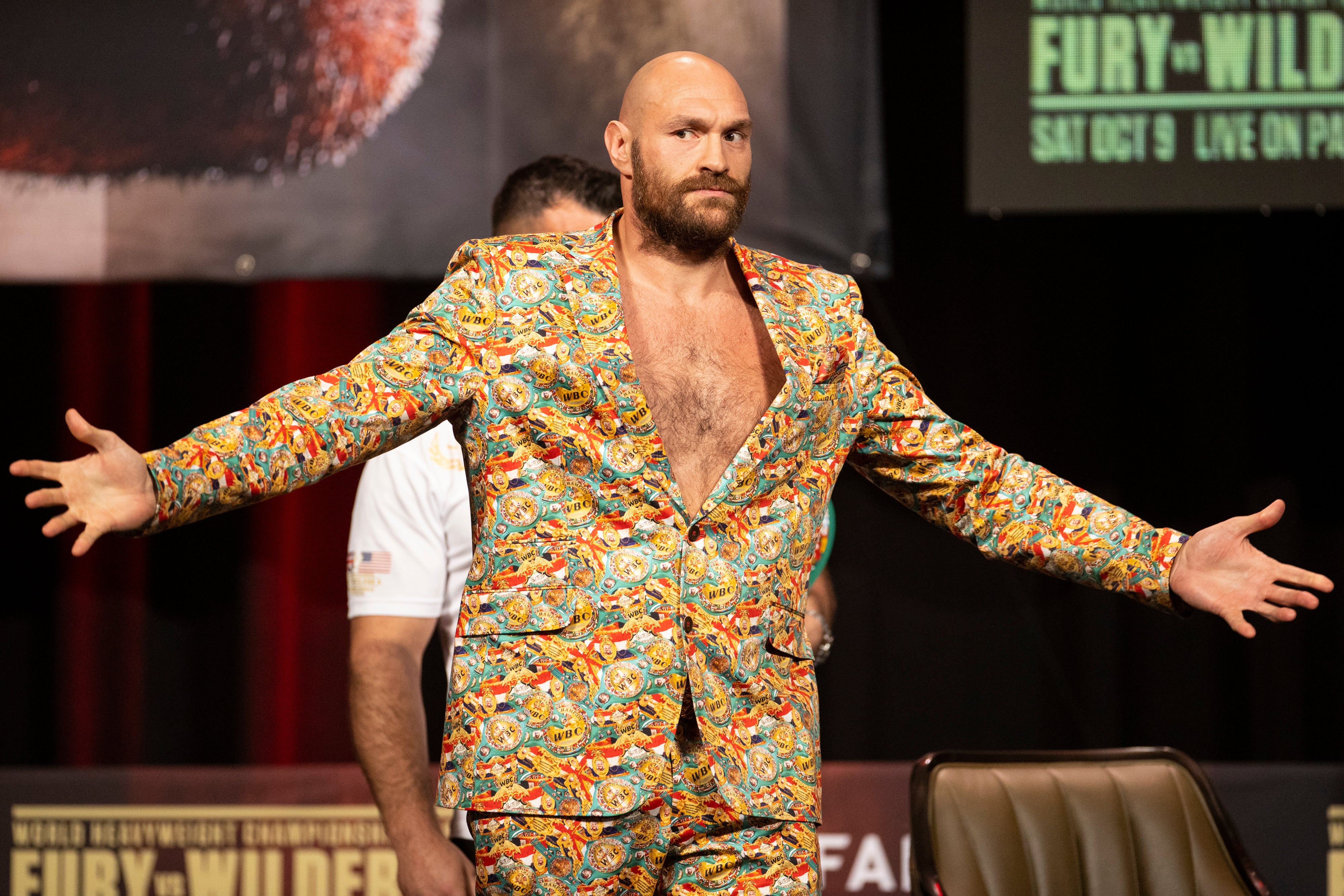 “To everybody out there, $1 million for a fight of this magnitude is not even worth getting out of bed for, this fight is going to gross millions and millions of pounds. I cannot walk down the street without anybody asking me when are you fighting Jake Paul? So until you want to make a serious offer and put it on the table, we can’t think about fighting pal.”

No official fight date for Paul vs Fury has been confirmed as of yet, but with both fighters agreeing to terms, that now seems to be a formality.