Welsh Grand National-winning trainer Sam Thomas, 38, and popular owner Dai Walters, thought to be 76, were among five on board the chopper. 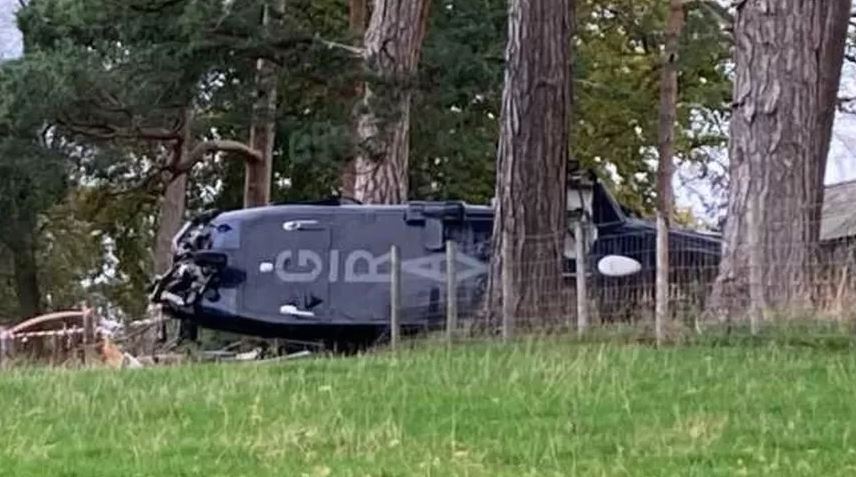 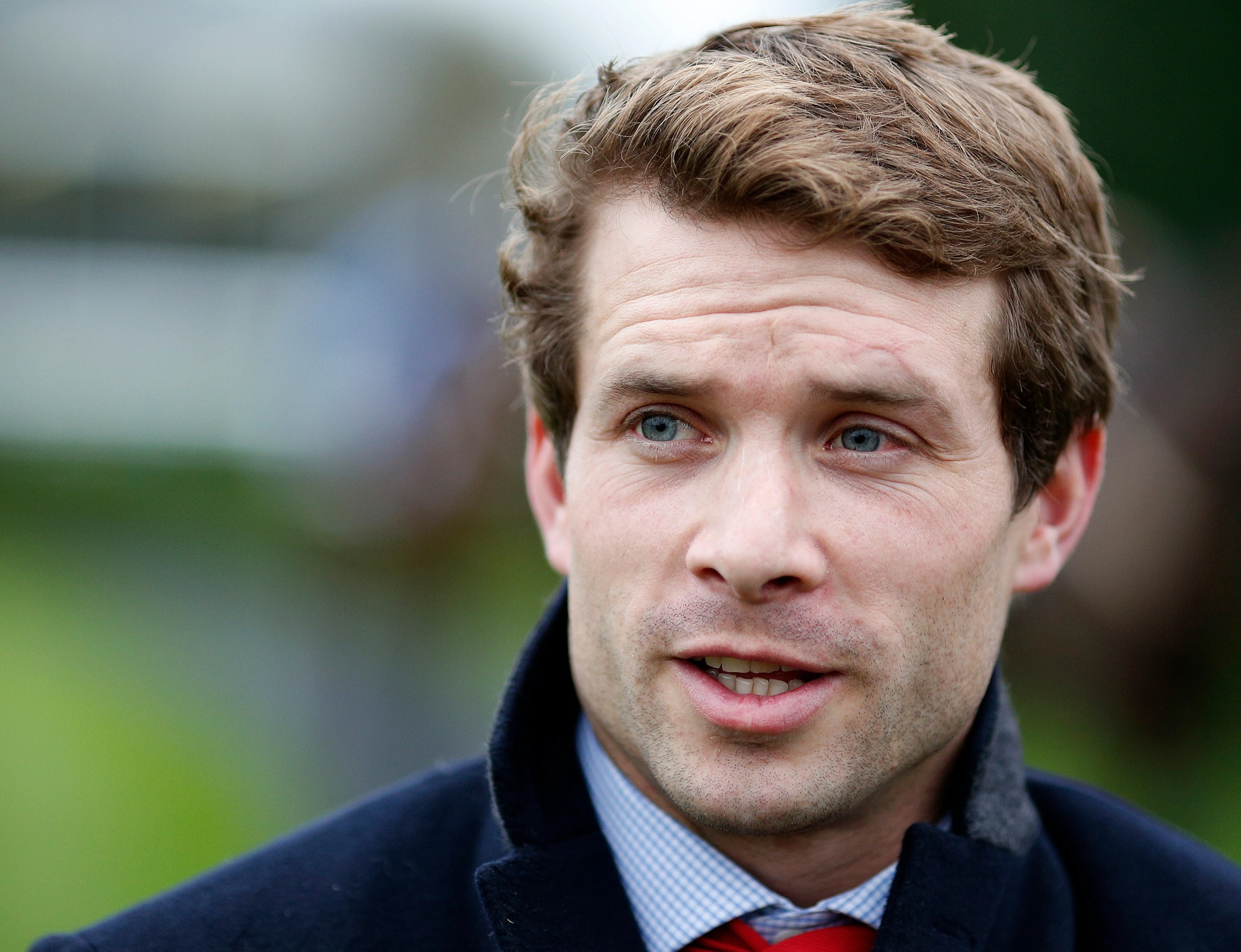 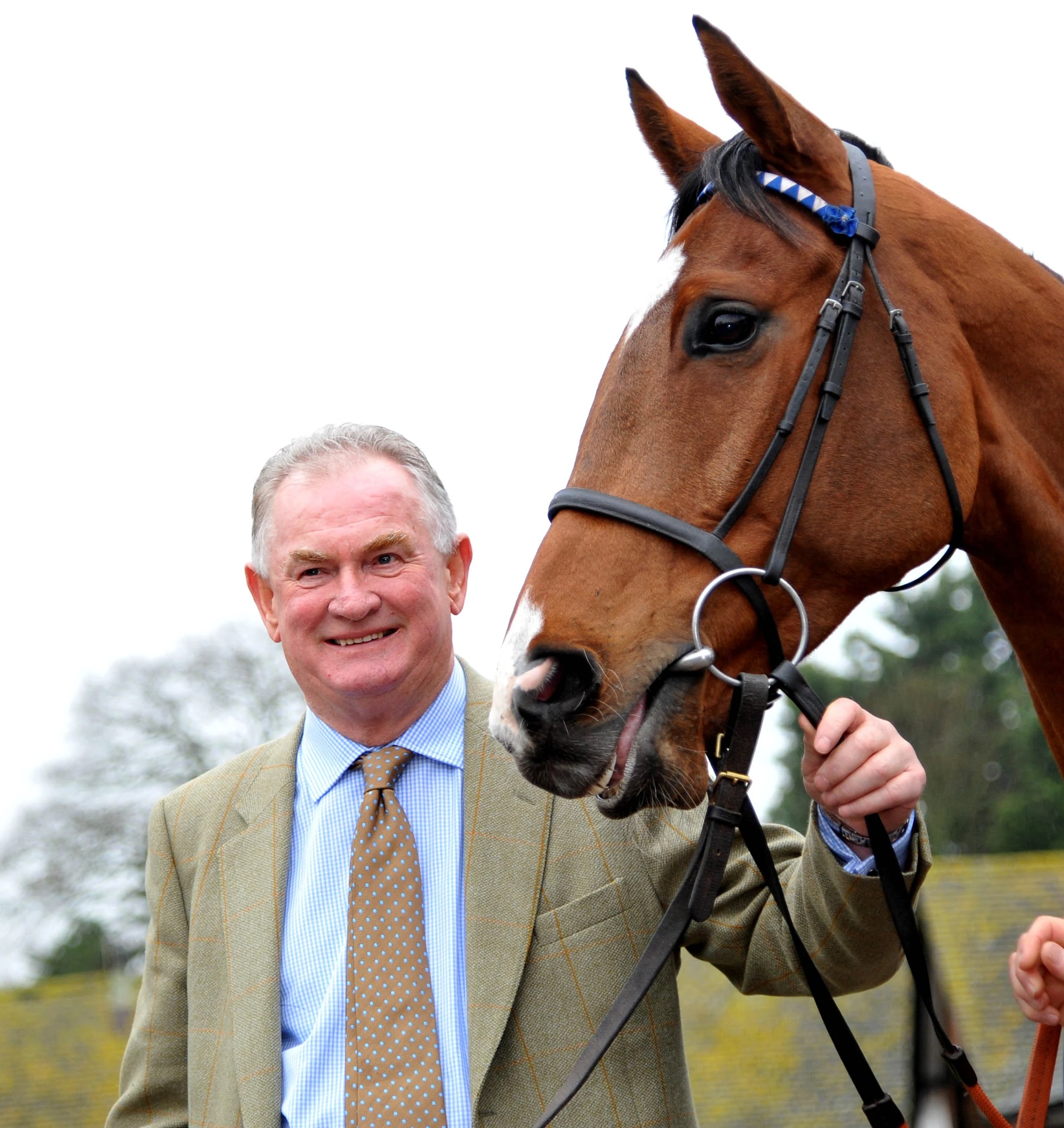 Walters, who along with his brother is thought to be worth around £264million, remains in hospital with more serious injuries and is currently being assessed by doctors.

Thomas, who was a top jockey before becoming a trainer, is said to be among four who have returned home with minor injuries.

The helicopter crashed to ground in woodland in Denbighshire, Wales, on Tuesday evening.

There was reported to be a 'huge rescue response' launched at Llanelidan, near Ruthin at about 5.30pm.

"All the occupants have been accounted for, with four people having been taken to hospitals across the area.

Most read in Horse Racing 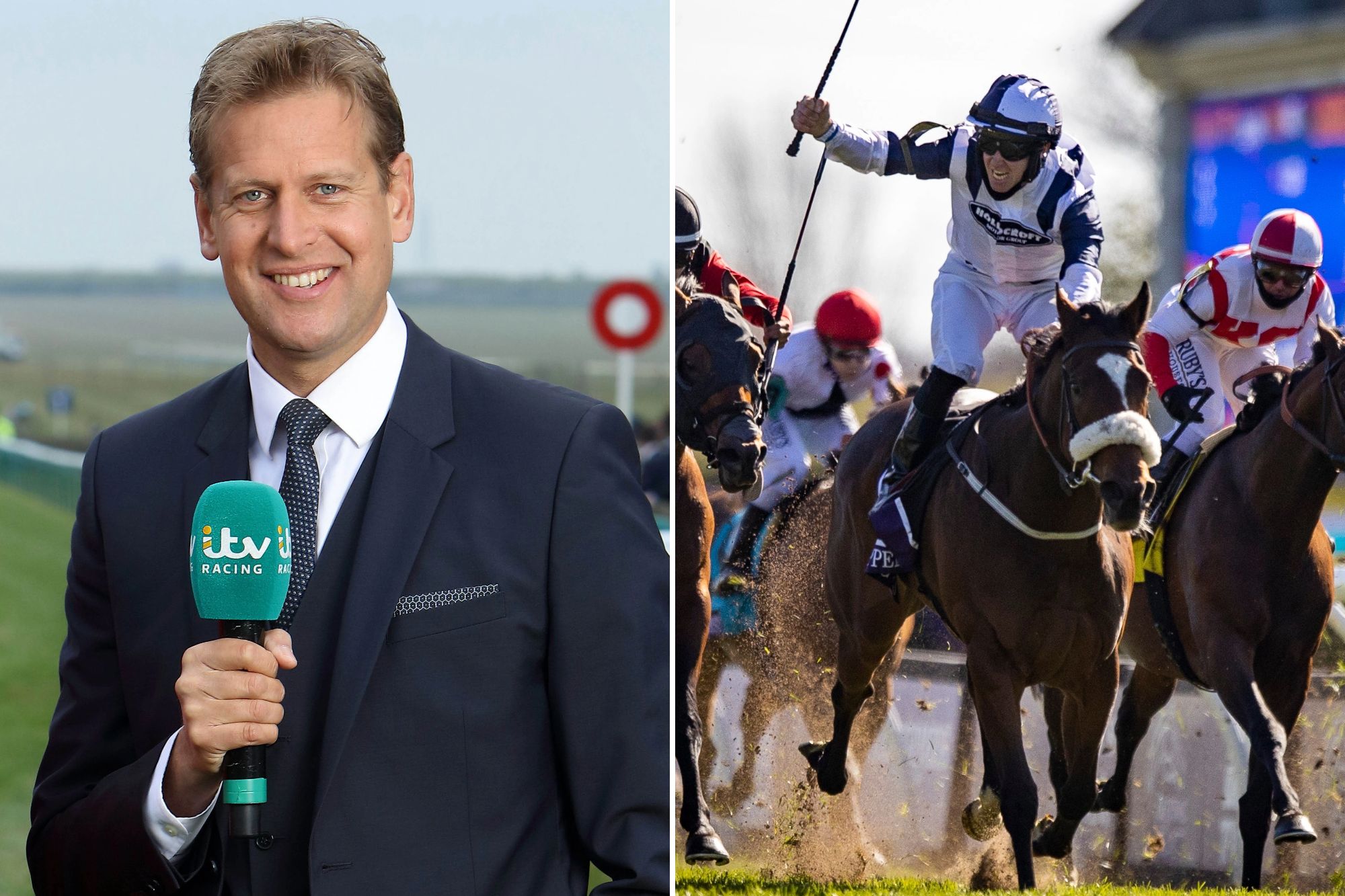 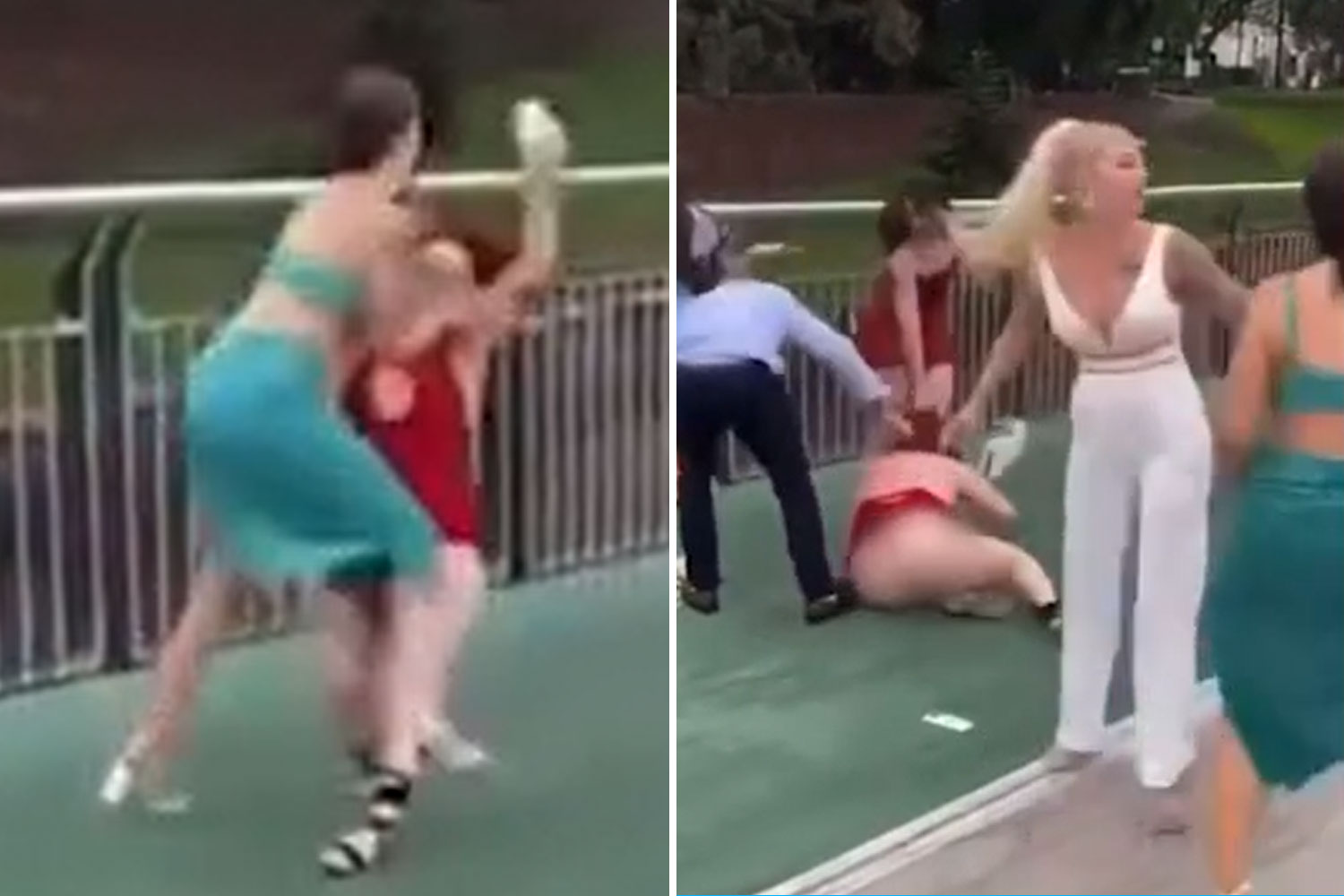 "None of the injuries are thought to be life-threatening or life-changing at this time.

"Whilst a multiple agency response remains at the scene, the ongoing investigation into the cause will be dealt with by the Air Accidents Investigation Branch."

A narrow access vehicle and technical rescue unit were also on hand, 'mainly assisting with checking casualties', according to the Daily Post.

Walters, a longtime supporter of racing and much-admired owner, and Thomas had a runner at Warwick on Tuesday afternoon.

It is believed the helicopter came down on their journey back from the racing.

Thomas, who is from Abergavenny in Wales, won the Cheltenham Gold Cup as a jockey and is starting to make waves in training.

He had a winner at Ascot just last Saturday when Our Power won £57,000 with victory in the London Gold Cup.

Racing fans were quick to pray for a speedy recovery for the pair, with one saying: "Terrible this, hope all involved recover OK."

Walters owns The Hollies Stables just outside Cardiff in south Wales, where Thomas is based.

He made his fortune after launching his own plant machinery company in 1982, known today as Walters Group.

The company, which built Ffos Las racecourse near Llanelli at a cost of £25m, is said to turn over more than £150m annually. 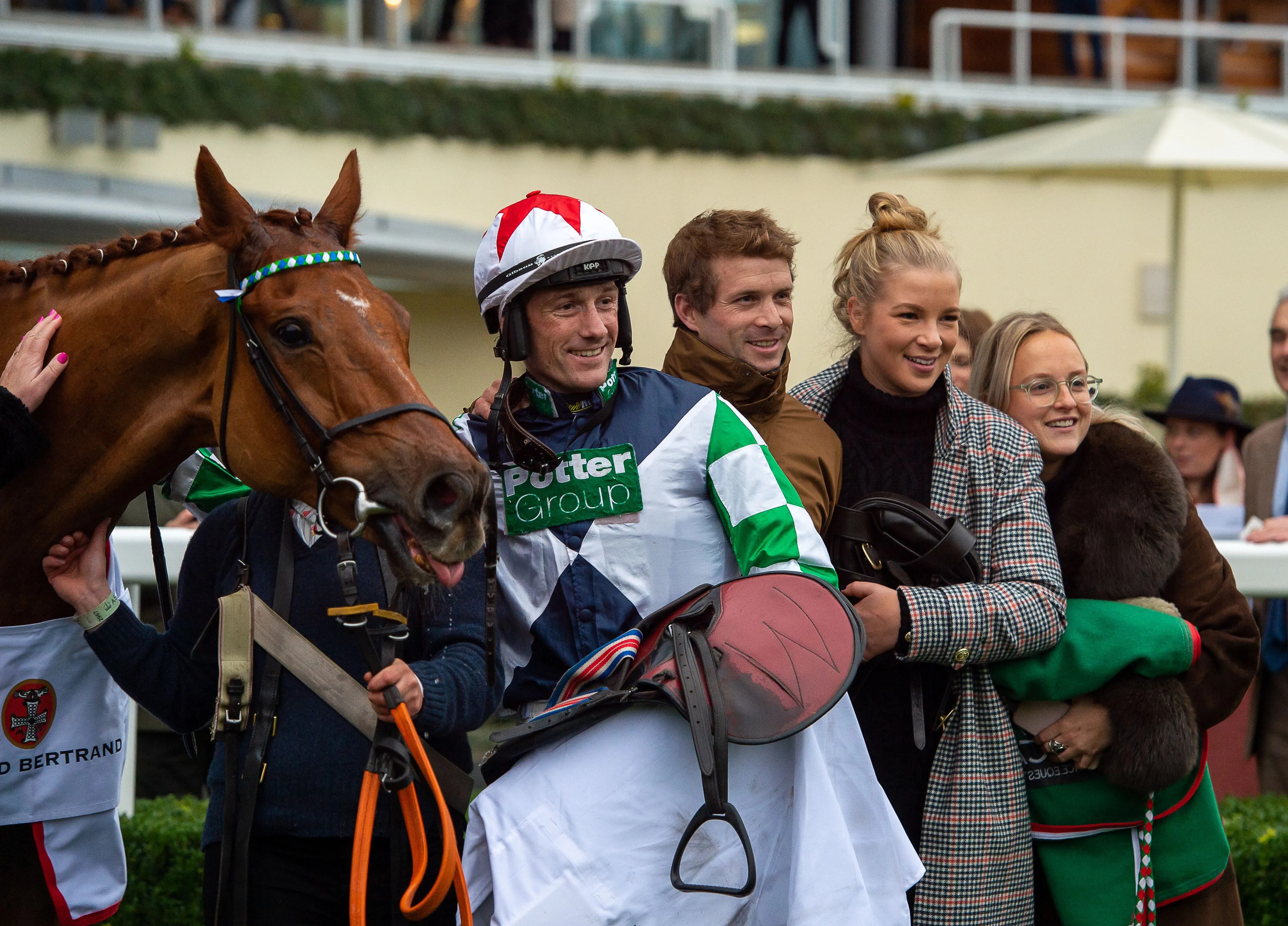 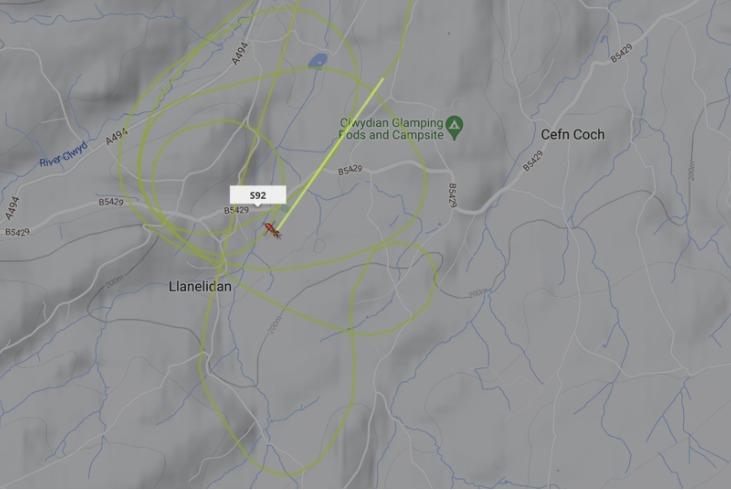