The Cheltenham Festival-winning rider now faces a spell on the sidelines and is certain to miss high profile rides. 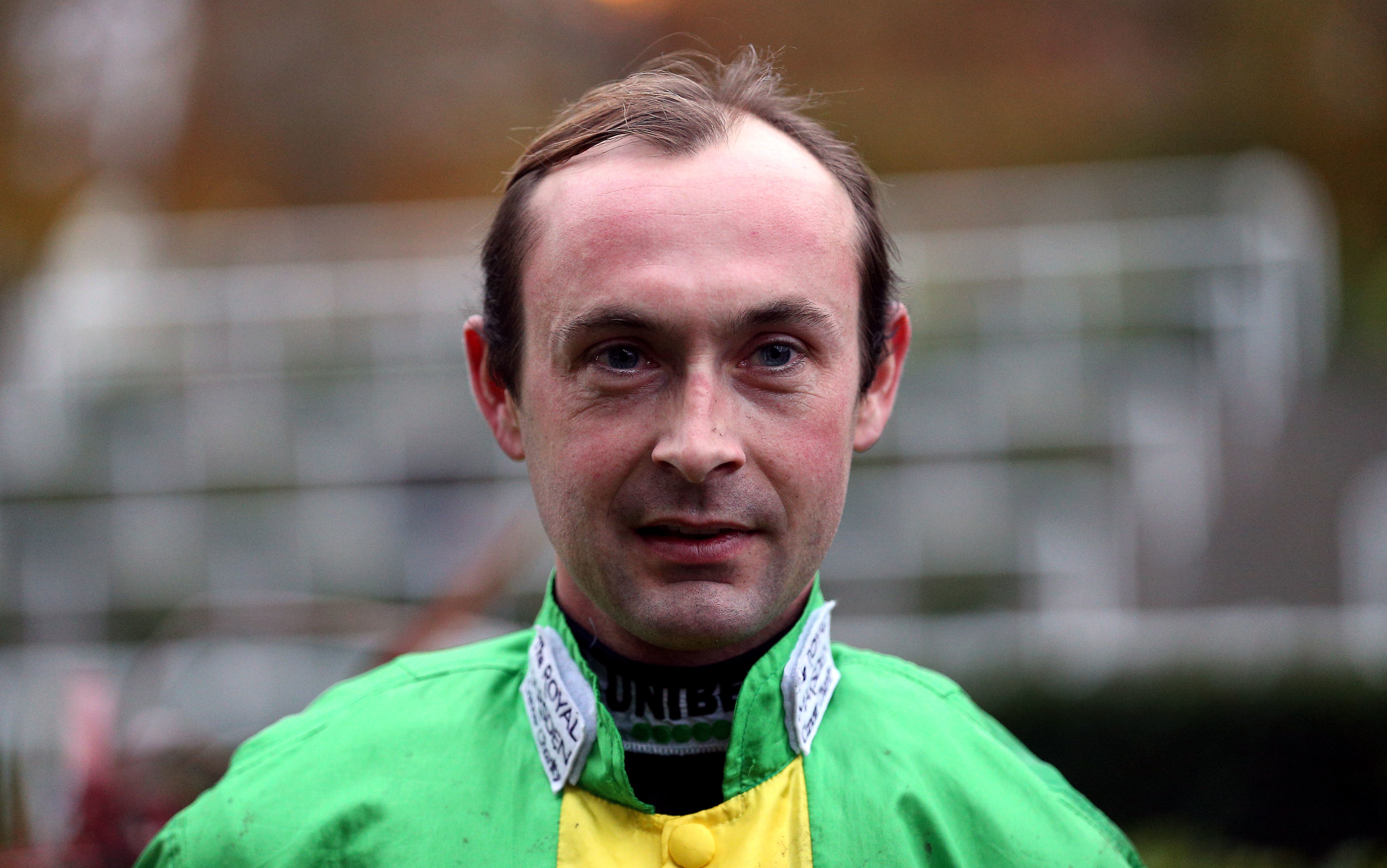 One of those was on Jonbon at Newbury on Friday, with Aidan Coleman stepping in to take charge.

Trainer Nicky Henderson said his star jockey had since been released from hospital – but only after he got fed up of waiting to be seen!

Henderson confirmed De Boinville got hurt after falling from a horse during training.

Henderson, who recently confirmed star chaser Shishkin is out of the Betfair Tingle Creek, said: "Unfortunately, horses have falls when they are jumping fences.

"We have just had a message to say that Nico has been into the hospital, but he has now left that hospital.

"Nico has been in there since half past eight and still not been seen. He has given up waiting.

"We are pretty sure he has broken ribs.

"He went to Swindon Hospital and hasn’t been seen for almost four hours.

"If you are walking, I’m afraid that is what happens – you are better off going in there and lying down on the floor!

"It is cruel before a weekend like this, which is pretty important.

"“I’m afraid it happens. The timing is horrible, and we are just going to have to juggle everything around.

"Aidan Coleman will ride Jonbon in the two-mile maiden hurdle."

De Boinville, 32, is one of the country's top jockeys and is retained rider for legendary trainer Henderson.

The jockey, who has won connections more than £6million on their horses in the past five seasons, won the last race he entered before his terrible fall. 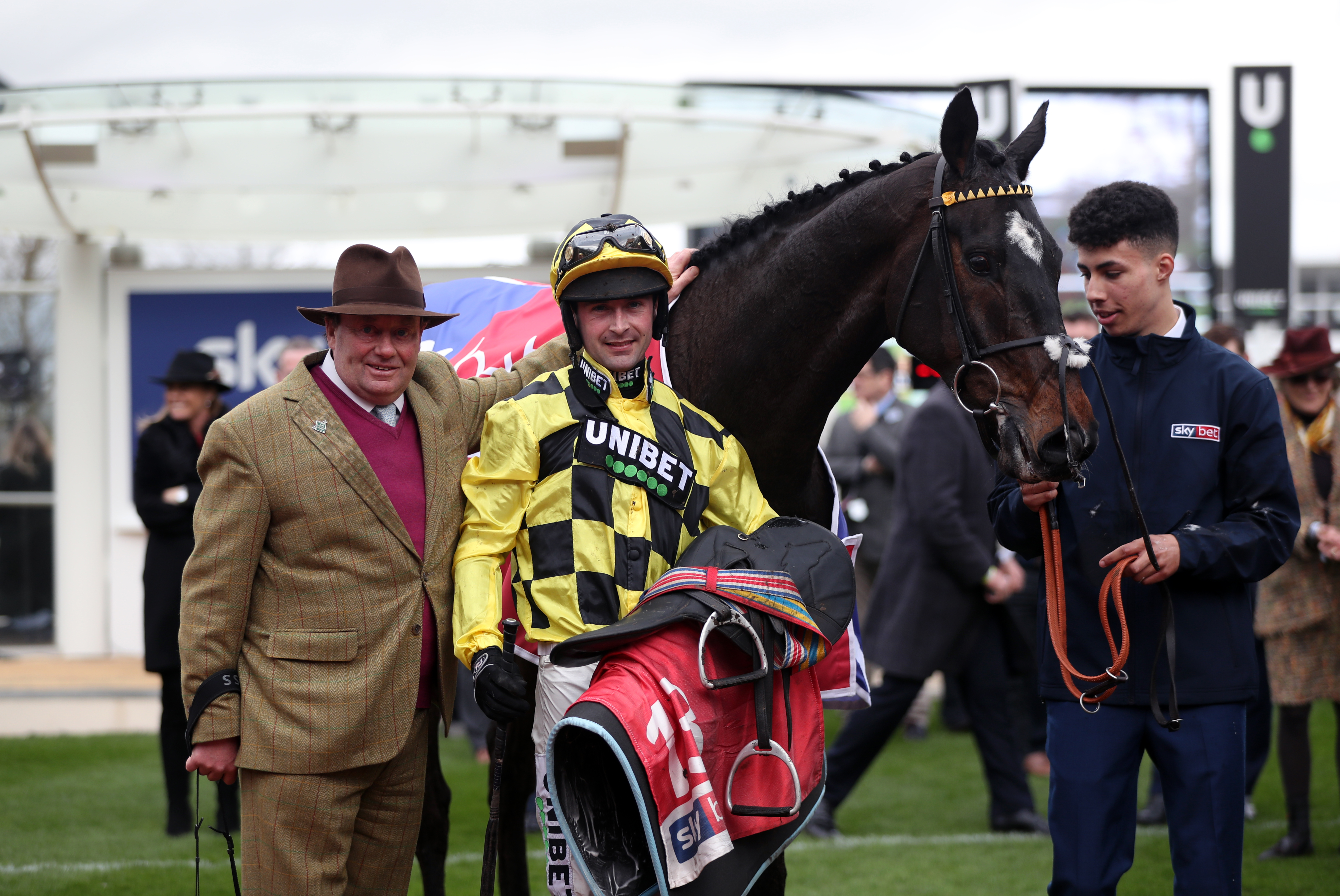 De Boinville was victorious on 6-4 shot Lelantos in a 3m½f handicap hurdle at Southwell on Tuesday.

His injury has come at a bad time, with the National Hunt season really starting to get going.

Henderson said James Bowen will replace De Boinville on his rides in the Ladbrokes Winter Carnival, which starts in Newbury on Friday.

"He also takes over on Kincardine in the novice hurdle.

"James is riding extremely well and deserves his chance, but even he would agree, he would not want that chance under these circumstances."