JOHN Quinn is getting ready for an epic Voyage with his stable star.

Hard-as-nails veteran Safe Voyage will clock up some serious air miles in the coming weeks after a dominant success at York on Saturday. 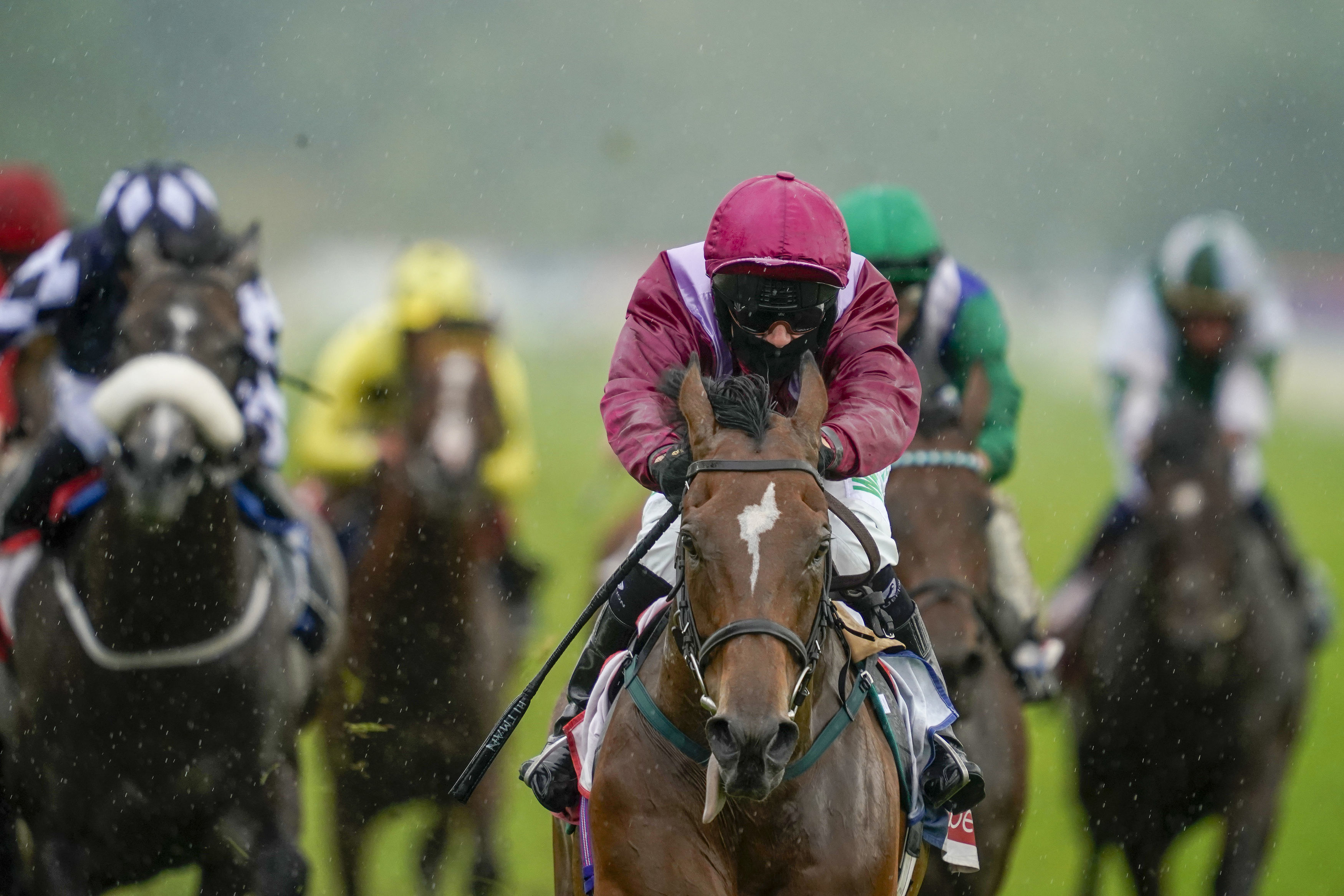 The gelding galloped a top field, including dual Group 1 winner One Master, into the ground in the City Of York Stakes.

It was a career-best performance from the seven-year-old and he is now rated higher than at any point in his career off 116.

He was fourth in the Group 1 Prix de la Foret last season and he will be heading back to Longchamp in the form of his life.

And provided his trip to Paris goes according to plan, he will hop on a jet across the pond to the Breeders' Cup.

Quinn told Sun Racing: "He has come out of York well, he had a little canter away this morning and we are very pleased with how he took the race.

"He's up to 116, he is a very hardy horse and credit to him for running to such as high level as a seven-year-old.

"All being well we are thinking about going to the Foret and the Breeders' Cup Mile with him now.

"He proved that he gets a mile in the QEII at Ascot last year on atrocious ground, so he will have no trouble getting the mile around Keeneland.

"The timing is perfect for him between now and the Foret and then the Breeders' Cup.

"He is entered in the Boomerang Mile on Irish Champions weekend but the he wouldn't be able to run in the Foret if he ran there, so that would be unlikely."

Quinn continued: "He has been a great horse for the public, he is great to watch. He always turns up on the big day.

Crack sprinter Liberty Beach is also set to head overseas, with the Group 1 Flying Five at the Curragh in her sights.

She was fourth behind Battaash in the King George at Glorious Goodwood but she won't have that Abbaye-bound rival to contend with next month.

Quinn said: "She's in flying form, she's going very nicely at the moment. The Flying Five looks an ideal spot for her."

END_OF_DOCUMENT_TOKEN_TO_BE_REPLACED

END_OF_DOCUMENT_TOKEN_TO_BE_REPLACED
Recent Posts
We and our partners use cookies on this site to improve our service, perform analytics, personalize advertising, measure advertising performance, and remember website preferences.Ok