TOTTENHAM are chasing a double swoop for Atalanta stars Pierluigi Gollini and Cristian Romero, according to reports.

The North Londoners are aiming to strengthen Nuno Espirito Santo's squad ahead of the new new campaign. 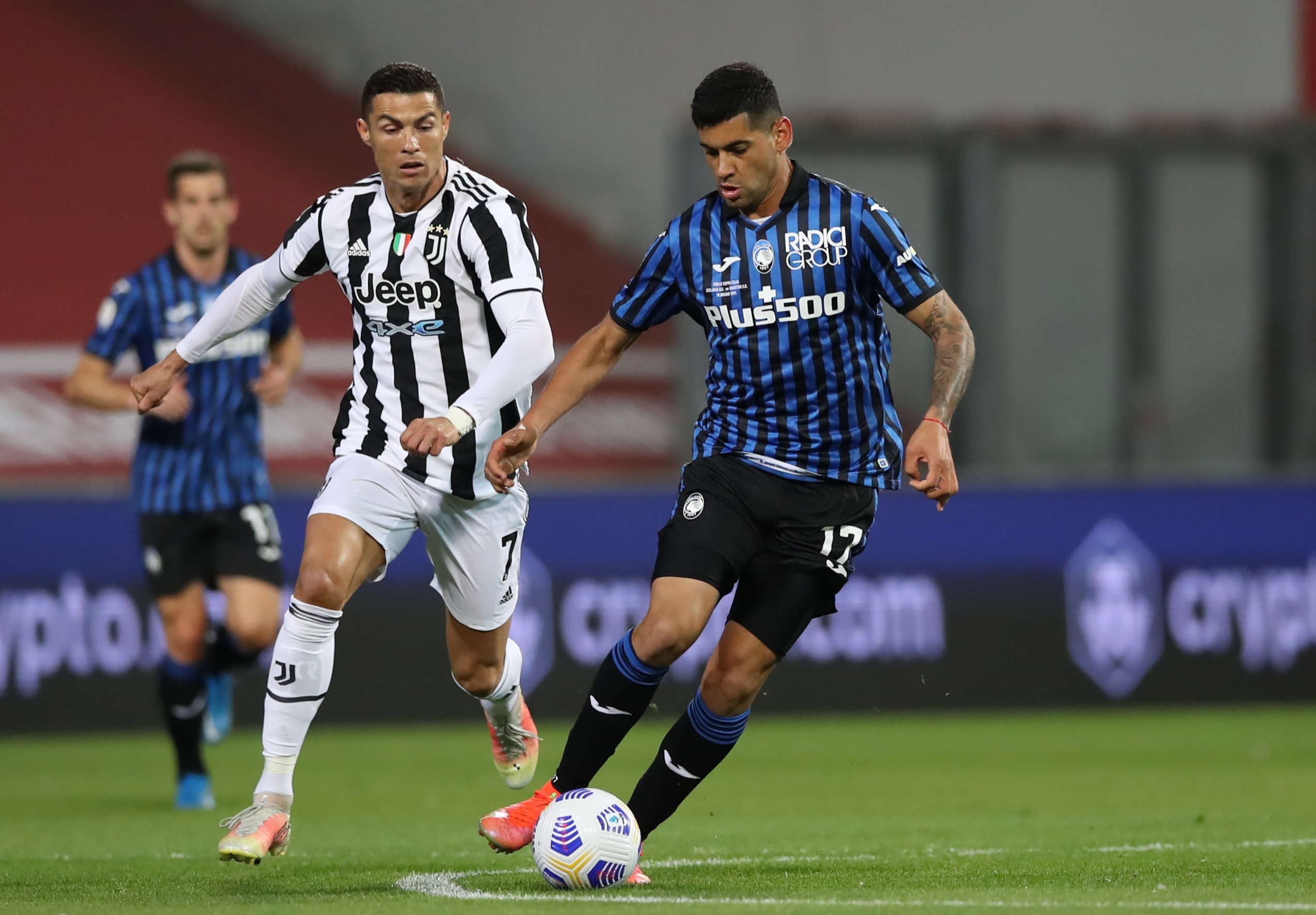 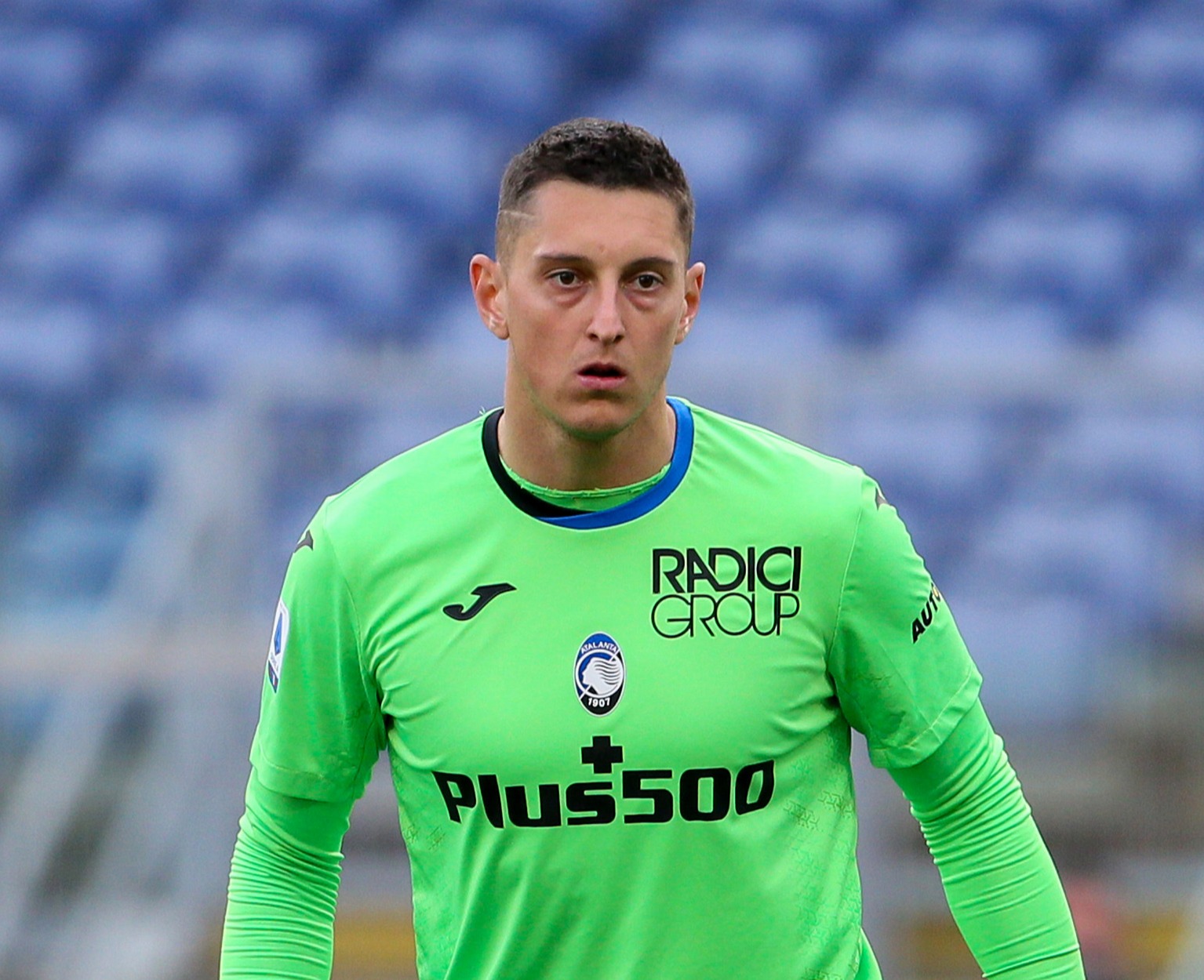 Former Juventus chief Fabio Paratici has been hired as director of football by chairman Daniel Levy this summer.

And the Italian is set to use his extensive knowledge of Serie A to aid Spurs' recruitment.

According to Football London, Tottenham are in 'advanced negotiations' with Atalanta for Romero and Gollini.

Paratici knows the former well, having signed him for Juventus in 2019, before he joined Atalanta on a two-year loan deal a year later.

His temporary club have the option to make the move permanent for £13.8million this summer, before selling him on for a handsome profit.

Romero, 23, blossomed into one of Serie A's most impressive defenders last season, helping his side to second place and the Champions League round of 16.

He is currently on holiday after helping Argentina win the Copa America, starting the 1-0 final win over Brazil.

Paratici, 49, is believed to have held talks for a number of defenders, with Spurs desperate to strengthen in the position.

Bologna star Takehiro Tomiyasu is also on their wishlist, as well as Jules Kounde, Joachim Andersen and Jannik Vestergaard.

Spurs are reportedly also keen on signing goalkeeper Gollini before the start of the new Premier League campaign.

The 26-year-old is Atalanta's No1, playing in the Champions League last term.

He has experience in England, having spent time in Manchester United's academy, as well as a brief spell in the Championship with Aston Villa during the 2016-17 season.

Gollini could arrive as Hugo Lloris' successor, with Spurs reportedly willing to entertain bids for their captain this summer, should they sign the Italian in his place. 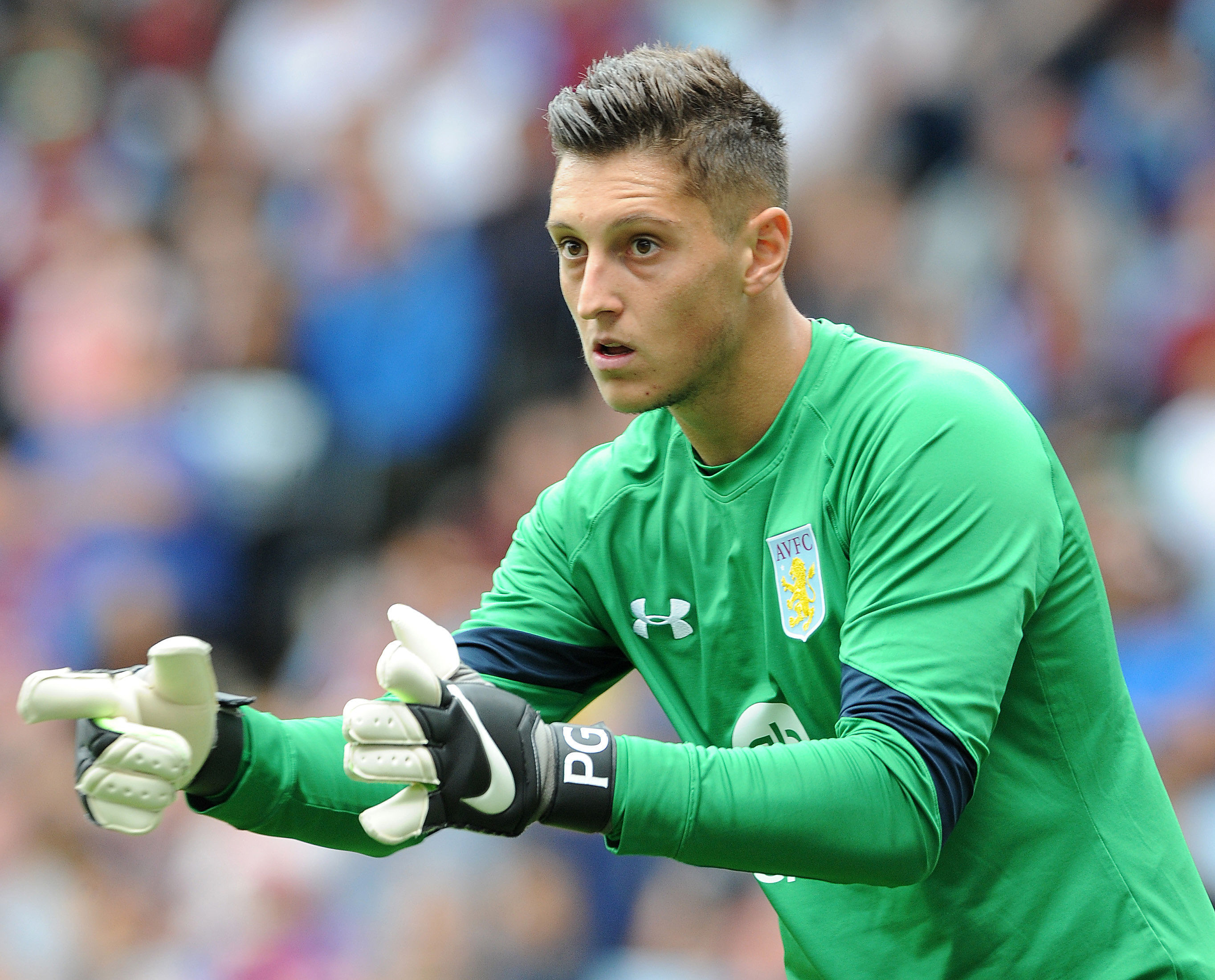