TOTTENHAM are considering Roberto Mancini and Graham Potter as next manager should Antonio Conte leave in the summer.

That is according to the Daily Mail, who claim that Spurs are preparing for a potential exit by manager Conte who has been linked with Paris Saint-Germain. 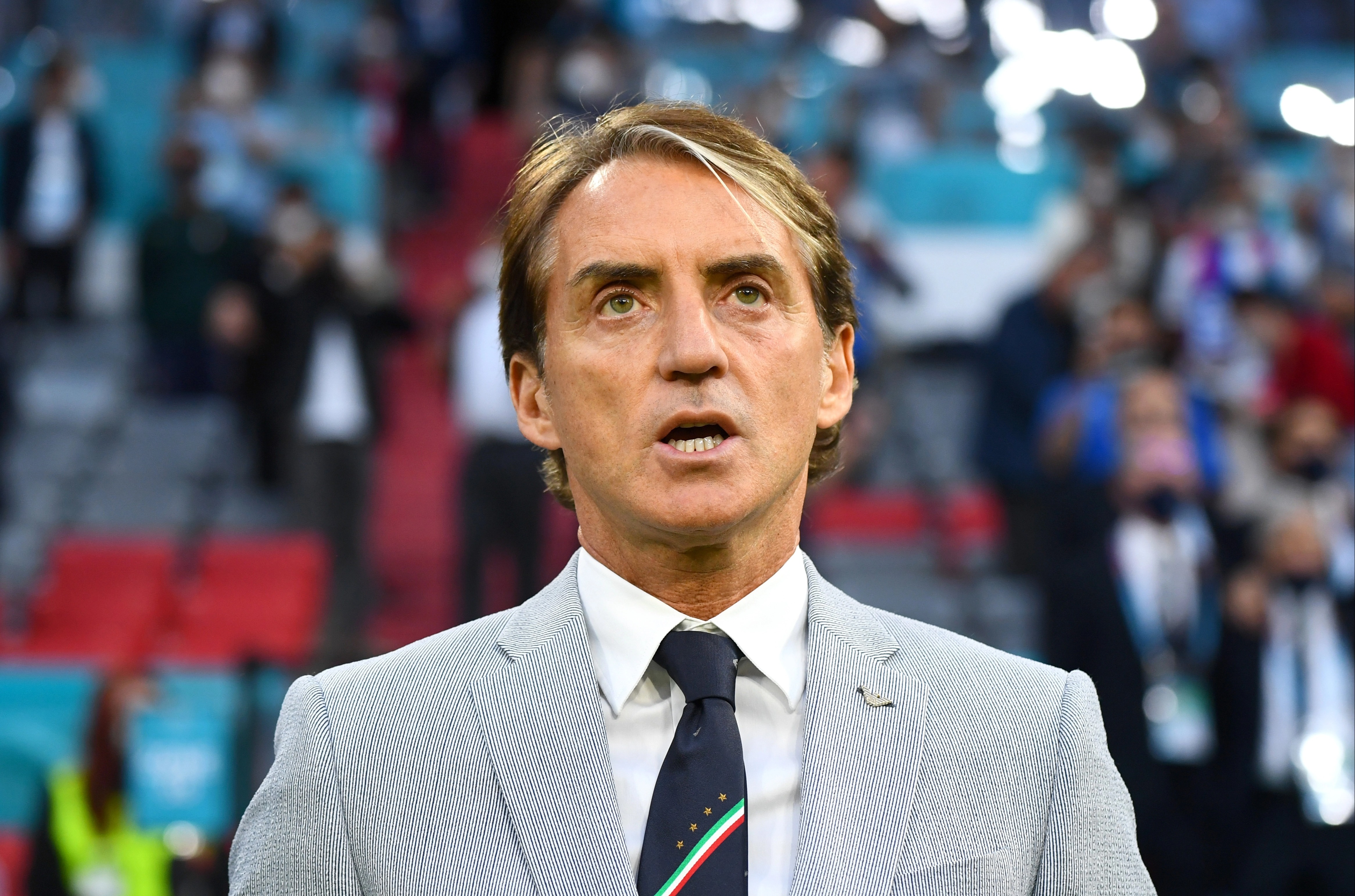 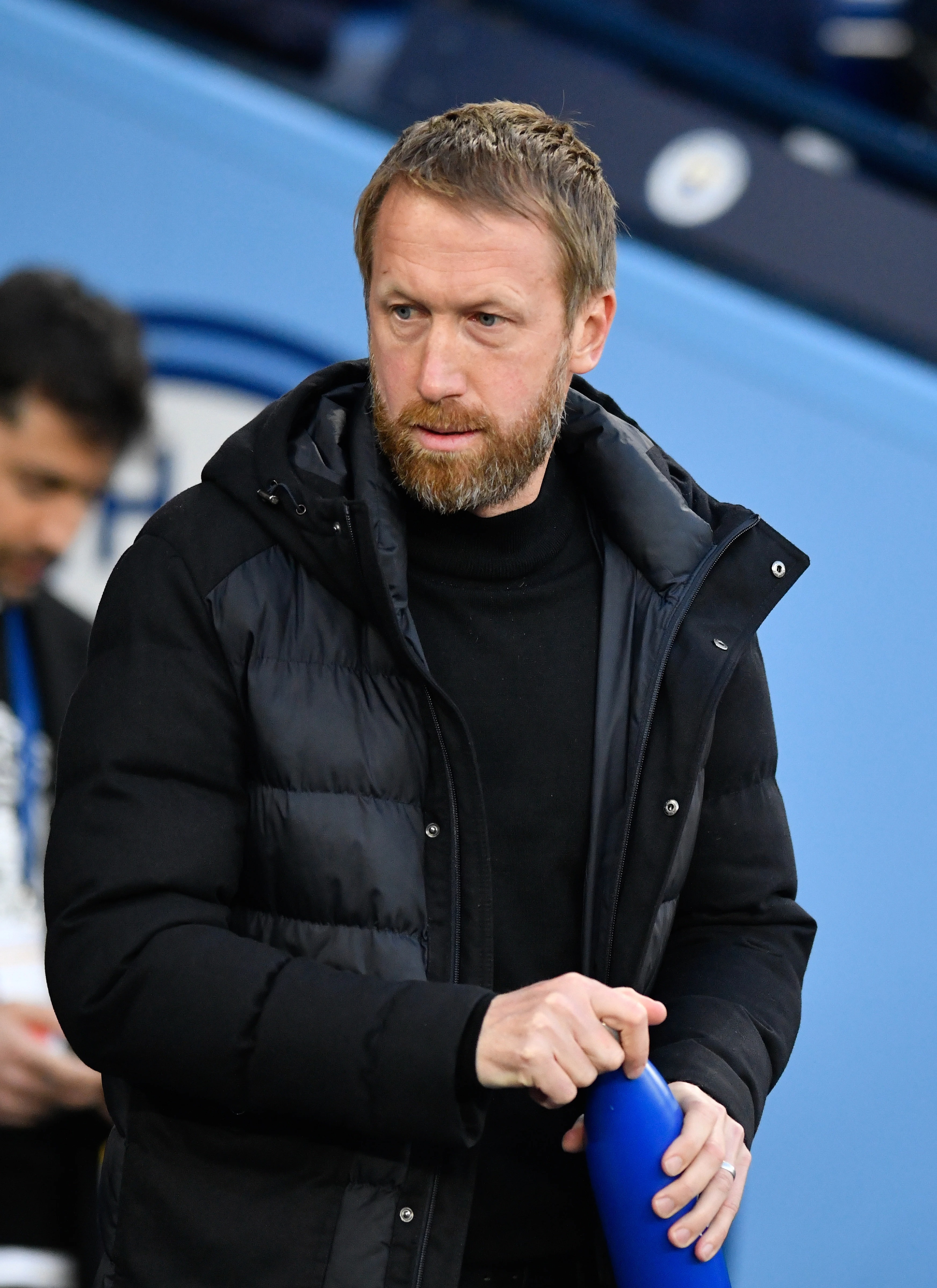 Former boss Mauricio Pochettino has been largely viewed as the perfect successor but a potential return has still been met with opposition from within the club's hierarchy.

That resistance has led the North Londoners' decision makers to explore other alternatives, such as Mancini and Potter.

The Italy manager poses as an interesting prospect due to his past Premier League success with Manchester City.

However, Tottenham would find it hard to price him away from the reigning European champions.

William Hill betting offer: Get £30 in FREE BETS when you sign up and bet £10 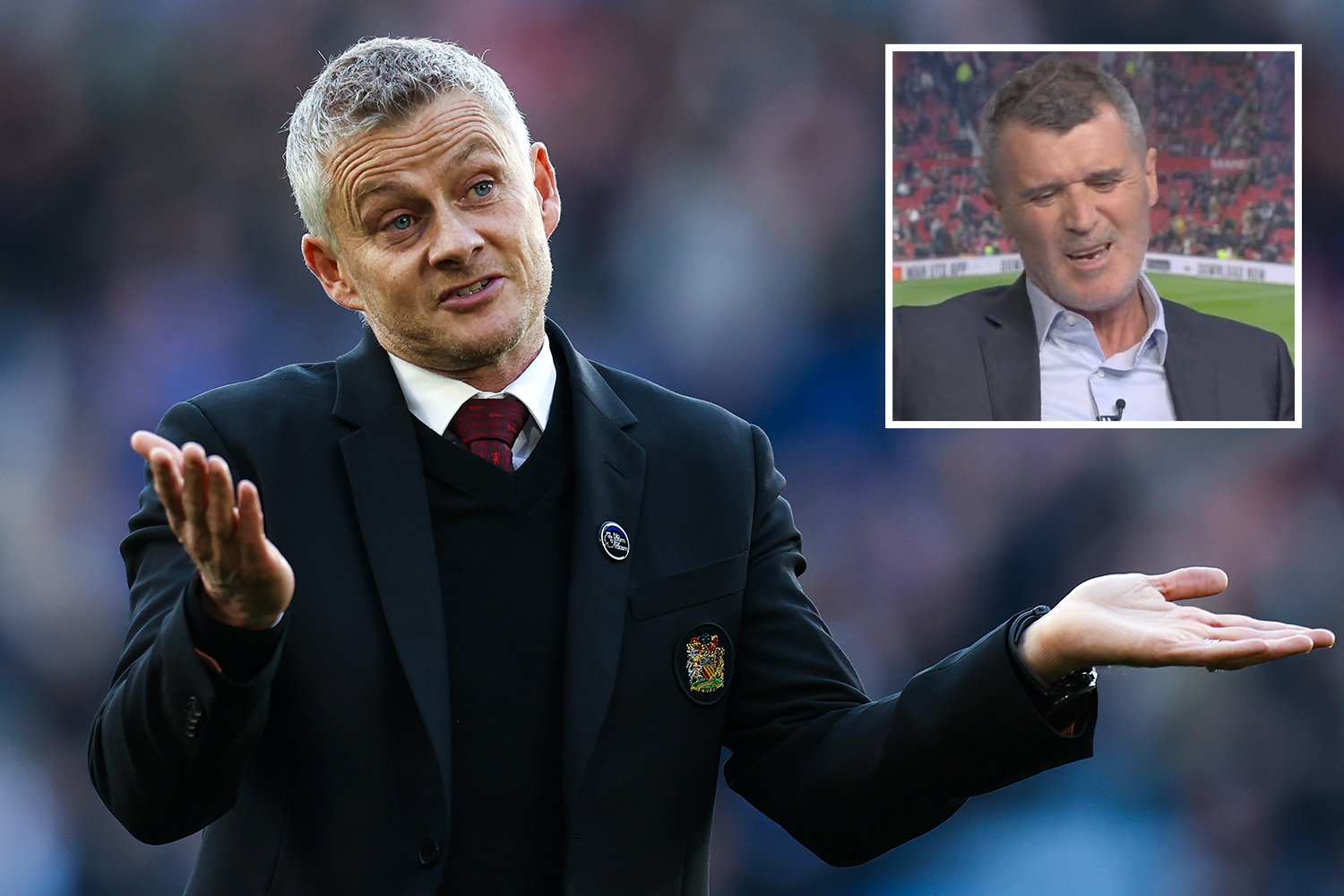 Spurs have also been longtime admirers of Potter's work at Brighton these past few seasons.

So much so that they considered bringing him on last summer as Jose Mourinho's replacement before opting for Nuno Espirito Santo.

Nevertheless, this is all just a matter of contingency planning as there is a feeling backstage that Conte will remain at Tottenham.

However, there is still some uncertainty following reports suggesting the Italian tactician named his price to PSG, who seem to want him to replace Pochettino.

MATCH OF THE DAY

The ex-Chelsea boss has demanded around £25million per year, which means he would almost double his current £13m wages.

The former Juventus manager's decision on his future will also largely depend on Tottenham's transfer strategy.

A potential top-four finish in the Premier League table this season could also play a role.