Spurs hope to sign the 22-year-old French hot-shot, who's scored two goals in 10 games this season, on a free transfer next summer when his contract with the Ligue 1 club ends. 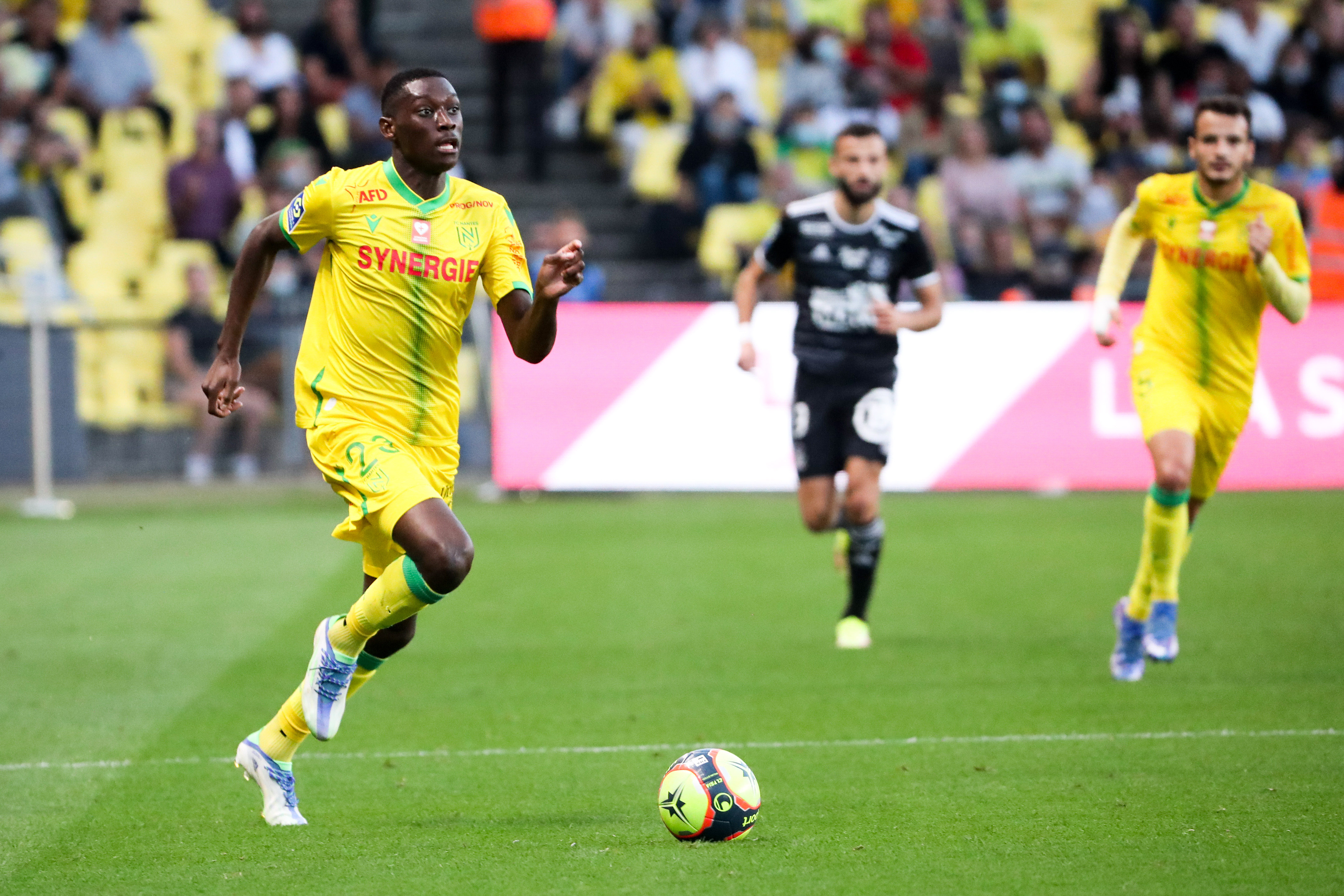 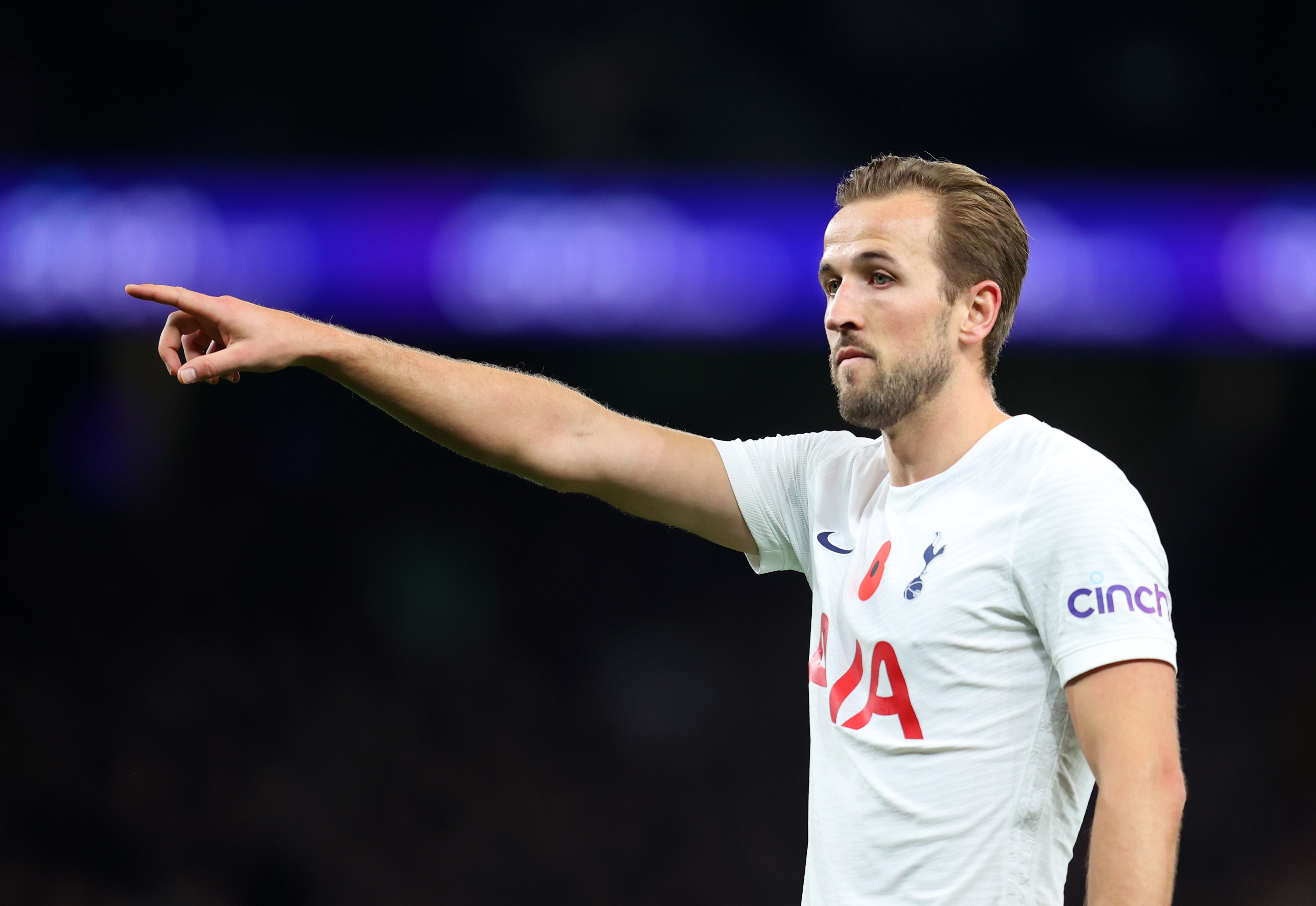 The North London club aren't wasting any time in their pursuit for Muani, and have already sent their transfer chief Fabio Paratici to speak with the forward's representatives to try and get a deal done, according to Footmercato.

Muani's star's been on the rise as of late and he broke into the French international setup at the Tokyo Olympics earlier this year.

But Spurs aren't the only ones who have taken notice of Muani who is also wanted by German giants Bayern Munich.

Bayern are in the market for a new striker as it looks increasingly likely that their main hit-man Robert Lewandowski is on his way to the exit with Chelsea said to be keen on signing the Pole.

Tottenham find themselves in a similar predicament with Kane also edging towards his departure from White Hart Lane.

Kane's cut a forlorn figure at the club since his proposed move to Manchester City this summer fell through due to Spurs supremo Daniel Levy playing hardball over the price.

The England international had his heart set on a move to the Etihad but City's bid of £120million was rebuffed by Levy who refused to budge.

The 28-year-old ended up begrudgingly staying with Spurs but his form has taken a massive dip this season.

The Three Lions skipper had failed to score in six Premier League games this season until he netted in the 3-2 win against Newcastle a few weeks ago.

Tottenham's fans are losing patience with Kane and booed him after his woeful display against Manchester United yesterday.

And if Muani opts to join Bayern, Nuno Espirito Santo's side may have six other alternatives to turn to including Anthony Martial and Tammy Abraham SunSport revealed.