IRISH trainer Stephen Mahon has been banned for four years after an inspection of his yard revealed a string of horrors.

A number of horses were deemed to have been neglected and one even had to be put down on the spot. 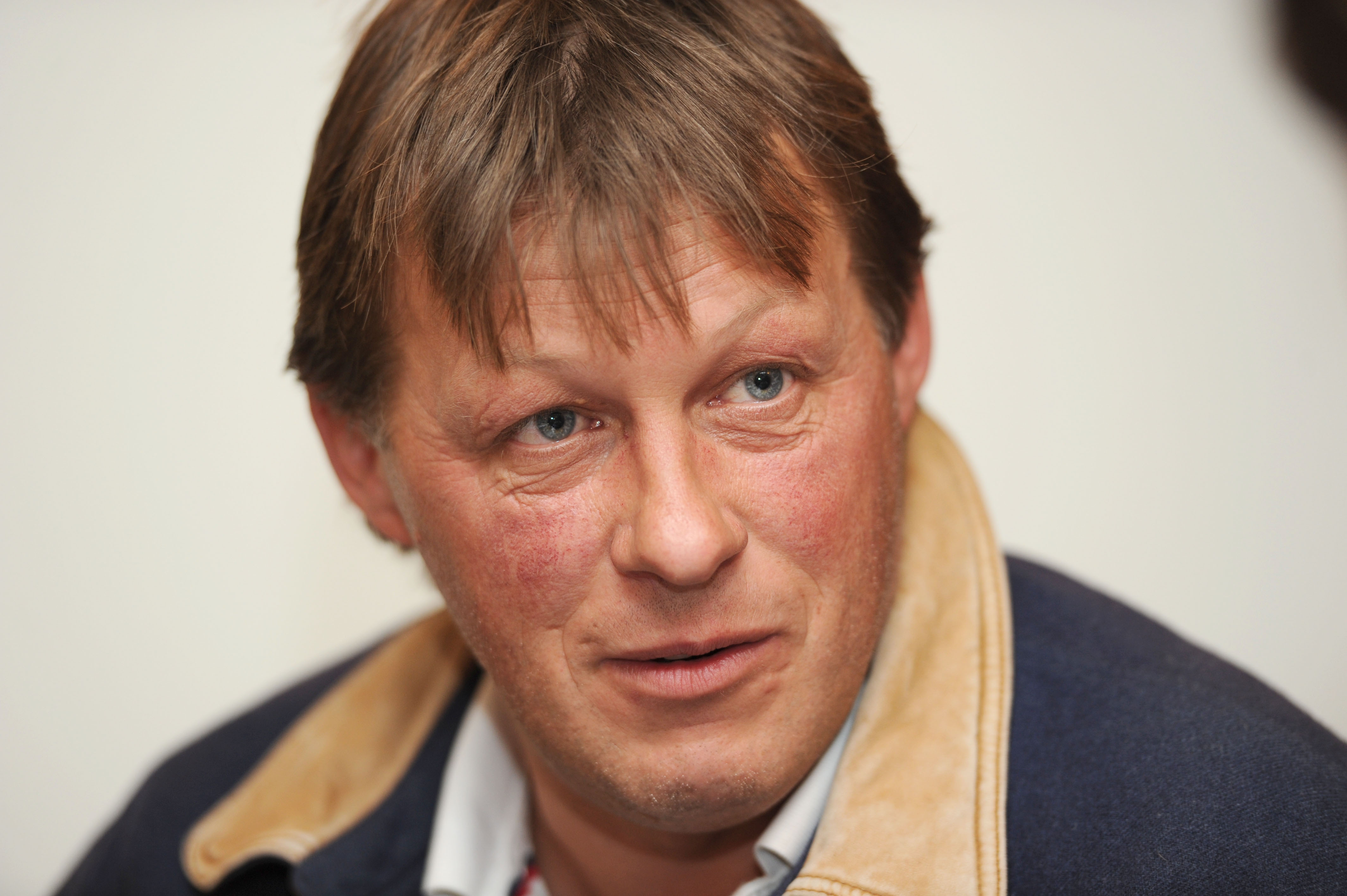 Two inspections were carried out on April 13 and 15 this year at which point Mahon's licence was suspended.

A committee was called before the Irish Horseracing Regulatory Board at which detailed evidence was heard and a £4,300 fine also handed out on top of the ban. The ban is the longest ever to be handed to an Irish trainer.

Mahon was found to have been in breach of the rules if racing in relation to ten different horses. These included 'neglect' and 'a lack of supervision.'

The horse that needed to be put down was even entered to run the next week.

The findings found that "Animal A was standing in a stable, with a rug on and a loosely applied bandage on the left forelimb. Mr Mahon explained that Animal A had been injured whilst schooling that morning.

"The main issue between the parties in relation to Animal A is whether this explanation was truthful, or whether the leg injury was of less recent origin, and the animal had therefore not received timely veterinary attention appropriate to such an injury.

"Animal A was attended by veterinary surgeon Paul Houlihan on that afternoon and again on the following day, by which time he had established that the animal had a completely subluxated fetlock joint and required immediate humane destruction. This was performed forthwith."

It continued: "Acceptance of neglect of Animal A over a period of days prior to 13 April necessarily involves finding Mr Mahon guilty of very serious misconduct, involving a failure to secure treatment for a catastrophically injured animal for a lengthy period of time, the deliberate concoction of a false account for the IHRB veterinary staff and presumably the misleading of the owner of Animal A as to its true condition, having entered the animal on 12 April 2021 (the previous day) to run at Ballinrobe on the Friday of that week."

Mahon has not been disqualified so can continue to work within racing, just not as a trainer. It's the second time he has had licence suspended by the IHRB.