THOMAS TUCHEL admitted he did not trust Saul Niguez to cope with Southampton's high press.

Chelsea paid a £4.3million loan fee to sign the Spanish international midfielder from Atletico Madrid on transfer deadline day with the option of a permanent £35million deal at the end of the season. 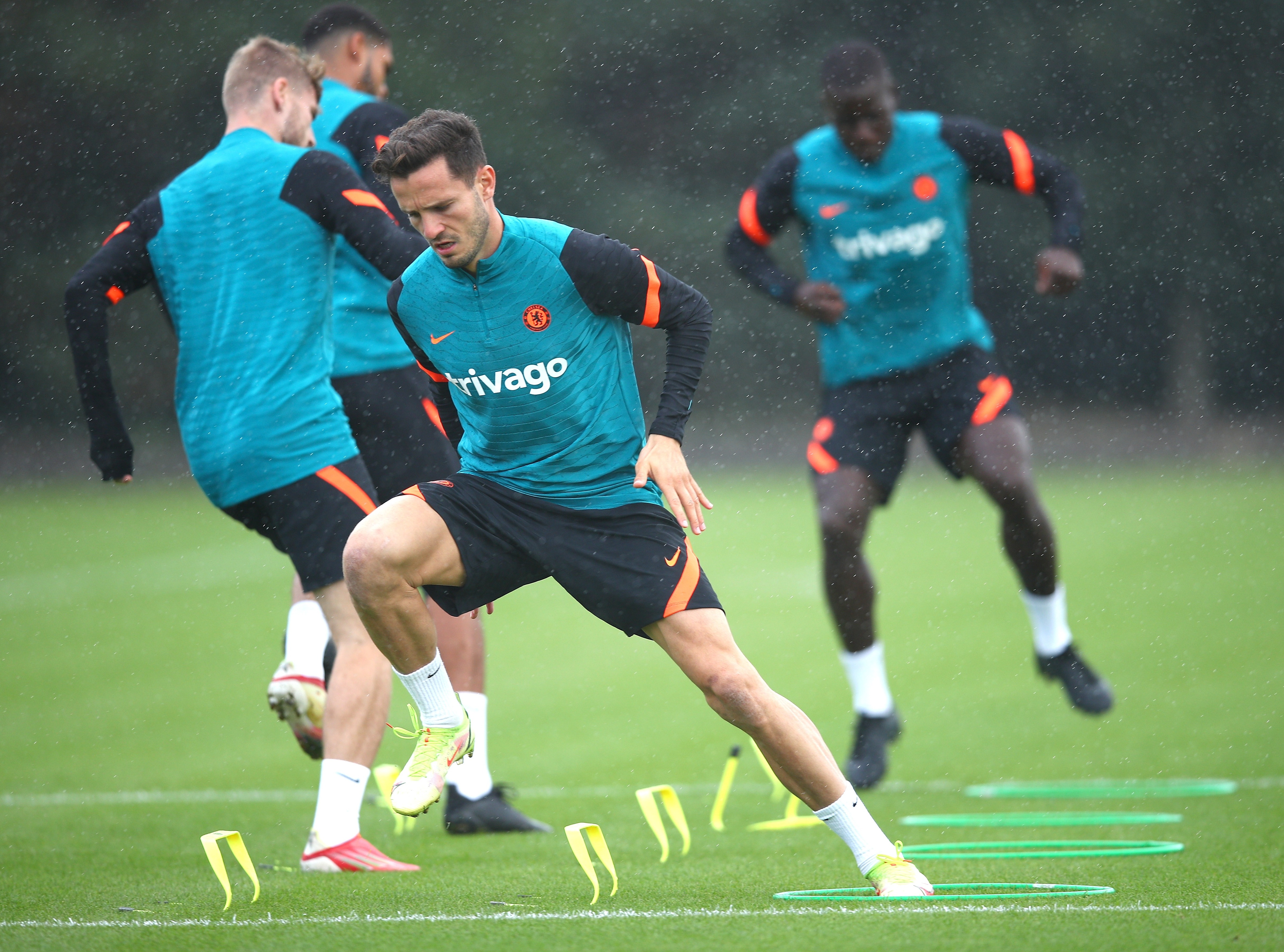 But he was hauled off by Tuchel after just 45 minutes of his debut against Aston Villa last month and has not played in the Premier League since.

Tuchel said: “Saul was very, very close to starting against Southampton on Saturday but in the end I decided against him.

“I thought it would be unfair to put him in against an opponent pressing so high in the centre of the pitch and say ‘OK, now prove your adaptation has gone further.’

“So I hesitated a little bit but he does need to worry because he has everything we want.

“He just has to work hard to adapt and the chances will come for him.”

Saul is one of 22 senior internationals fighting for a place in the Chelsea team.

And the manager confessed it is impossible for him to keep everyone happy.

The table-topping German faces a selection dilemma on a weekly basis as he struggles to juggle his pack.

But he will not compromise his standards to placate disgruntled stars who are spending more time on the subs’ bench than the pitch.

Tuchel added: "We can only give a chance to 11 players each game and if you look at things in a negative way, you can say that we have many players who we don’t trust from the beginning.

“But that is the life of Chelsea and I cannot hide from that reality.

“I have to take responsibility for my selections because every week there are players who do not like it.

“But I will always make my choices in the best belief for the team and for the best moment for each type of game.

“There will always be tactical decisions and choices regarding current form and connections on the field with other players.

“But that is the way it is and we all have to keep going and keep everyone positive.

“So the guys who are not starting have to work for their form and their confidence with a positive attitude.”