TYSON FURY was put through his paces in sparring by a boxer with a prosthetic leg.

The Gypsy King is continuing to put the hard yards in over the festive season as he closes in on nailing down his undisputed clash against Anthony Joshua. 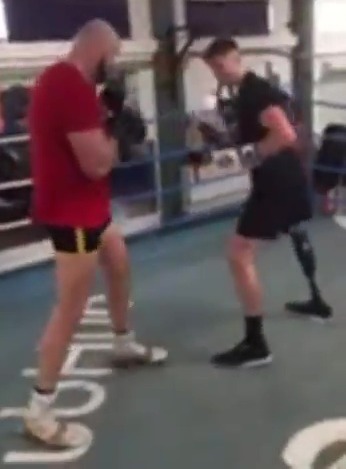 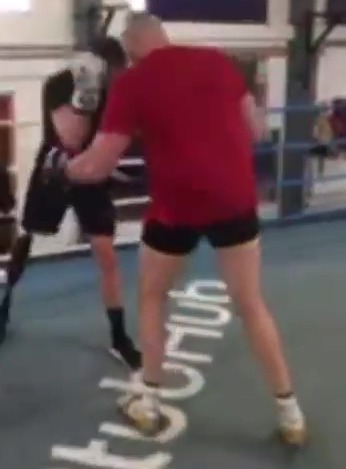 Fury shared some footage on his Instagram Stories of him taking some shots from a disabled boxer.

It comes after, unsurprisingly, the WBC champ failed to be crowned BBC Sports Personality of the Year.

Fury released a clip on spocial media after his nomination asking to be removed from the list, as he has 'no need for verification or awards'

But the BBC refused the Gypsy King's request.

Lewis Hamilton was crowned Sports Personality of the Year 2020.

The Formula 1 legend won the gong for a second time, having earned the title back in 2014.

The Mercedes driver won a fourth Driver's Championship in a row this season, his seventh overall.

Fury, meanwhile, is reportedly closing in on his Battle of Britain against Joshua. 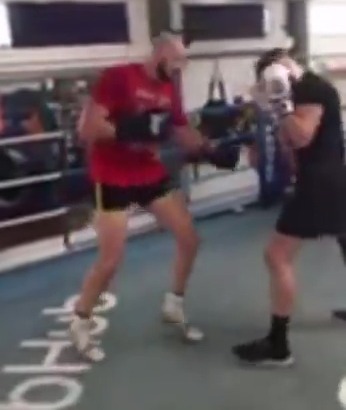 The Athletic's Mike Coppinger wrote on social media: "Eddie Hearn says Tyson Fury-Anthony Joshua is verbally agreed to and contracts are being drafted for the heavyweight championship fight in May/June.

"Hearn says only 'minor issues to resolve' such as who walks last, the site, etc. This fight is going to happen next."

It is likely to be a two-fight deal worth a staggering £500million while the destination could be in the Middle East. 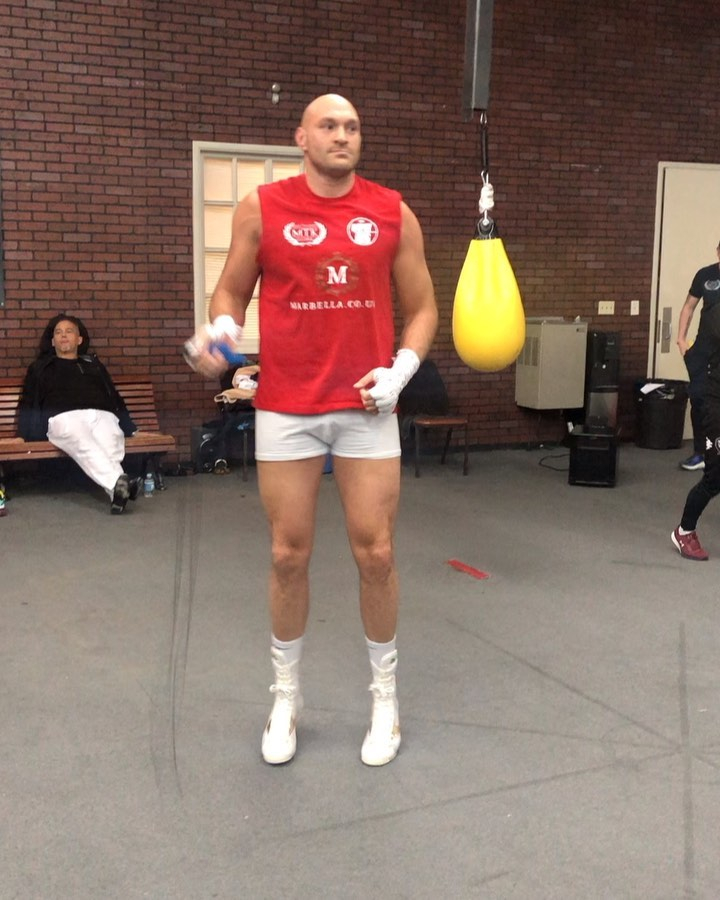 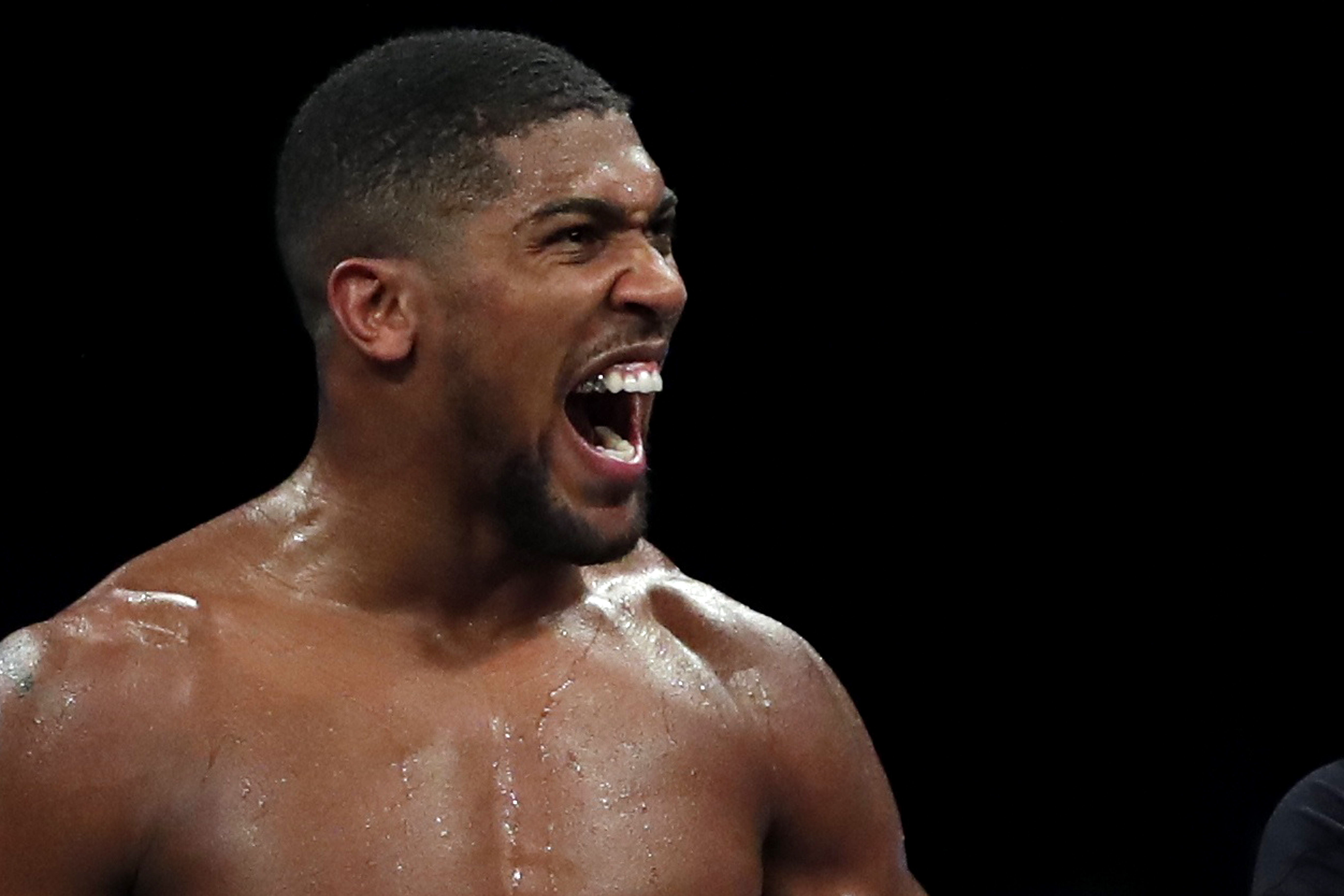 AJ overcame his first obstacle by breezing past Kubrat Pulev last weekend while Fury remains in a legal battle with Deontay Wilder over their failed trilogy of fights.

Another obstacle preventing the deal is the fact Oleksandr Usyk is currently the mandatory challenger for AJ's WBO belt.

Hearn has previously admitted that both fighters could ditch their belts, from the four major sanctioning bodies, if they try to block the undisputed decider.

END_OF_DOCUMENT_TOKEN_TO_BE_REPLACED

END_OF_DOCUMENT_TOKEN_TO_BE_REPLACED
Recent Posts
We and our partners use cookies on this site to improve our service, perform analytics, personalize advertising, measure advertising performance, and remember website preferences.Ok