Home » Sport » Tyson Fury vs David Haye tale of the tape: How two heavyweights compare with fight talked up after Deontay Wilder win

Tyson Fury vs David Haye tale of the tape: How two heavyweights compare with fight talked up after Deontay Wilder win

DAVID HAYE has insisted he is STILL '100 per cent serious' about fighting Tyson Fury.

That is despite watching as Fury brutally knocked out Deontay Wilder in 11 epic rounds in Las Vegas. 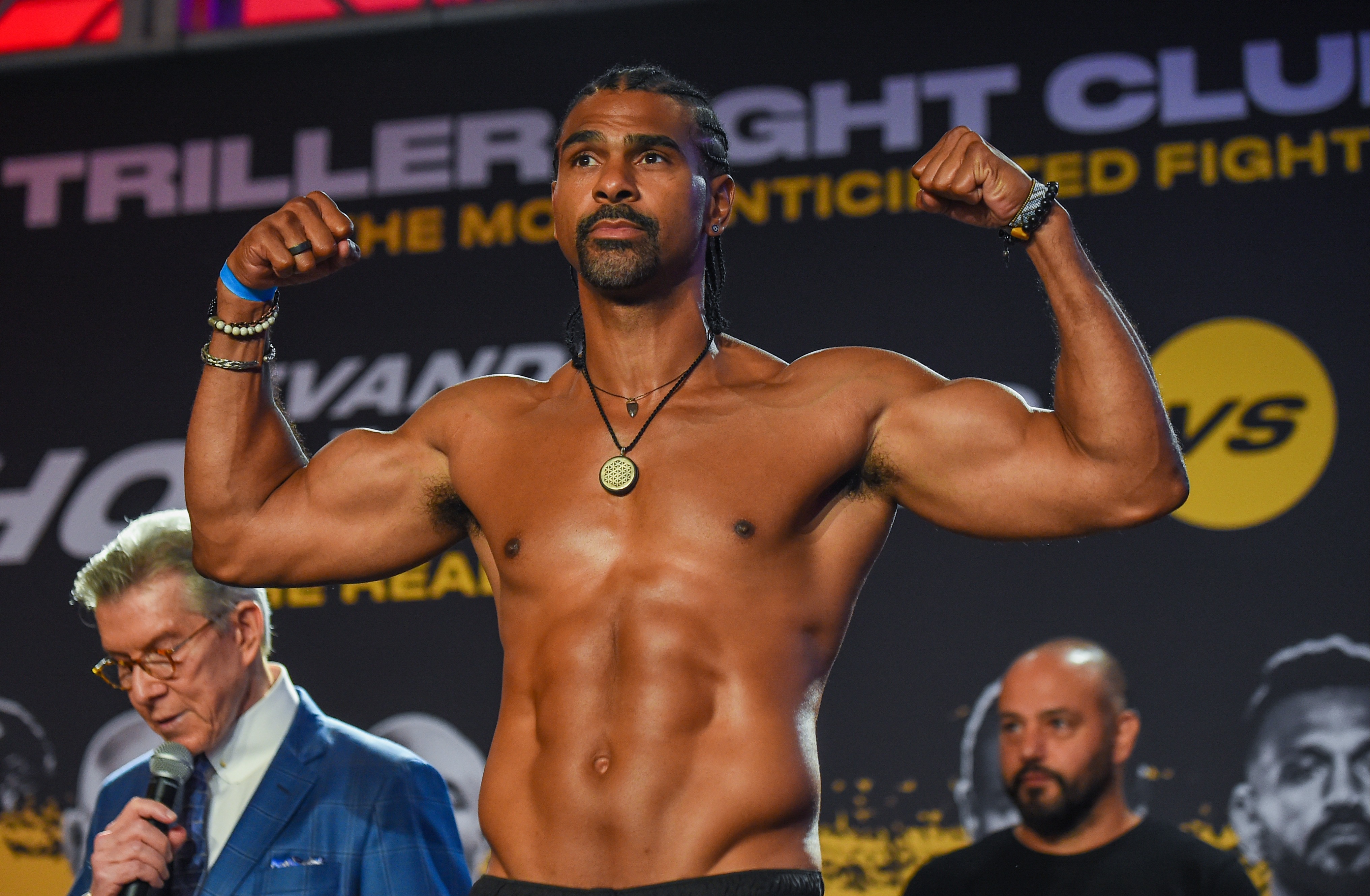 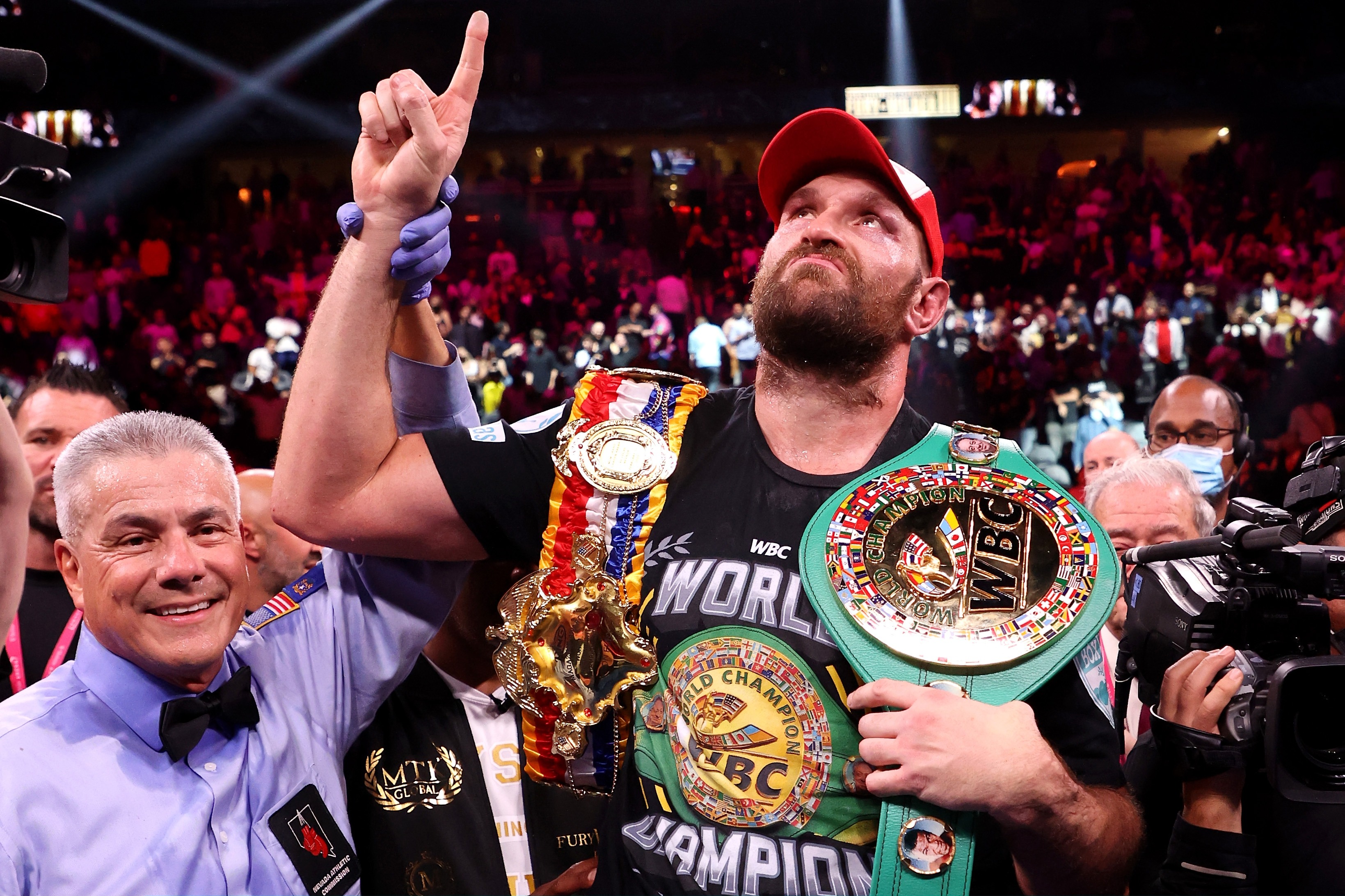 Haye, who tipped the Gypsy King to lose to Wilder, returned in September after three years out to beat his friend Joe Fournier, 38, in an exhibition.

Afterwards, he called out Fury and revealed that is the only fight he would come back to professional boxing for.

And Haye once more doubled down on the challenge when reflecting on Wilder's gruelling trilogy bout defeat.

"I said the only person I'd put my body through a comeback for would be for the No1 heavyweight on the planet.

"There's no reason why I'd punish myself and do what I need to do to put myself into a position to give myself any type of chance if it isn't for the big one.

"Hopefully when Team Fury sort of crunch the numbers – something's gonna happen in the next two months where they're gonna be looking for an opponent.

"I know how big time boxing works, when he works out what money is generated with a Hayemaker fight versus any of the other options, although they may on paper be more respectable, he knows it's out there."

It was then rescheduled for 2014, but the second time around again the ex-champion withdrew, this time with a shoulder injury.

Haye would return in 2016 but only two years later his career was over after consecutive losses to Tony Bellew, 38.

So it came as a shock when it was announced he would face Fournier – who he formerly managed and promoted.

It's 100 per cent serious. I said the only person I'd put my body through a comeback for would be for the No1 heavyweight on the planet.

It went the full eight rounds but The Hayemaker used it as more of an exercise to dust off the cobwebs.

Haye was recently called out to a fight by Fury's dad John, who later hit out at the heavyweight for his punditry in Las Vegas.

John, 57, said on talkSPORT: "I’m not even gonna discuss that, that man’s an idiot. I don’t know why BT send him out there, he’s just a hater.

“He’s a hater, he’s got nothing good to say, he’s not a good pundit, he gets everything wrong and it’s all about David Haye.

“I’m not knocking his achievements, he did a brilliant job as world champion, but he needs to grow up and get a personality.

“I’ve got no respect for that man at all, none.”