ARSENAL players and staff are reportedly being asked by Unai Emery to explain their nightmare end to the campaign.

While the form of many clubs around them collapsed, the Gunners were impacted severely by winning just one of their final five league games. 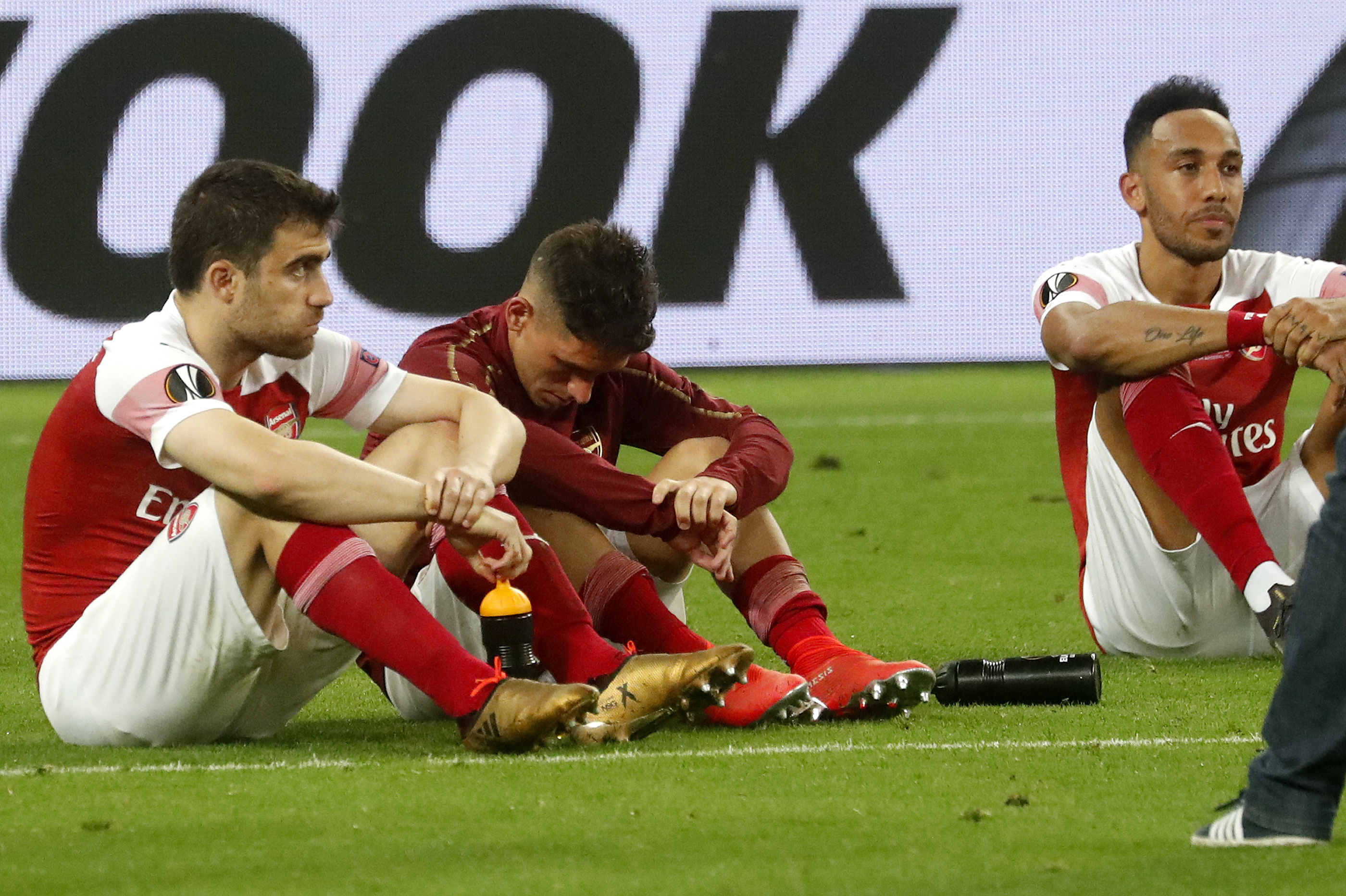 And to top it off, they suffered a humiliating 4-1 defeat to Chelsea in the Europa League final.

It means another season without Champions League football, which is having a huge impact on Emery's efforts to revamp his squad.

According to Daily Mirror, the Spaniard has taken to asking his backroom team and squad why a promising season turned so haywire.

Ever the one for statistics, Emery knows there was a tailing off of key figures towards the end of the season.

Whether that came down to physical fatigue or mental weakness is a key question he wants answered.

Furthermore, Emery's training sessions are said to be notoriously taxing – and the boss may be told that was another reason the Gunners fell short.

Coming home fifth in the Premier League was a big disappointment given the 22-game unbeaten run they managed in the first-half of the season.

That ended with a late defeat at Southampton and only their form in Europe sustained from then on, missing out on the top-four by a point.

Ryan Fraser is a target along with a midfielder and defender, while Sampdoria pair Dennis Praet and Joachim Andersen are thought to be nearing moves.

Shkodran Musafi and Mesut Ozil have been named as Emery's preferences to leave while the coach wants to keep Inter Milan target Granit Xhaka. 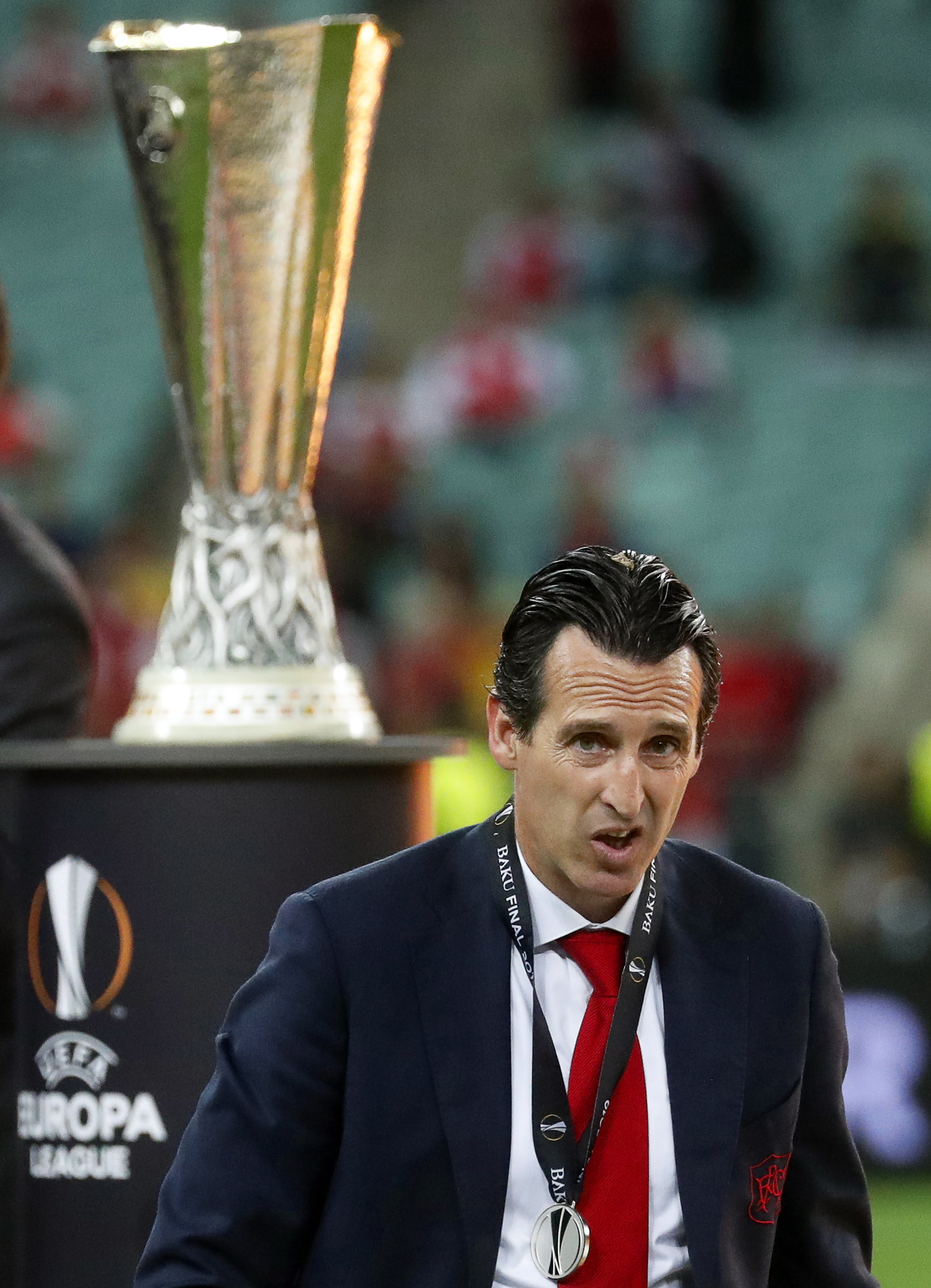