The sprint legend spoke out after Marcus Rashford, Bukayo Saka and Jadon Sancho were targeted with vile messages. 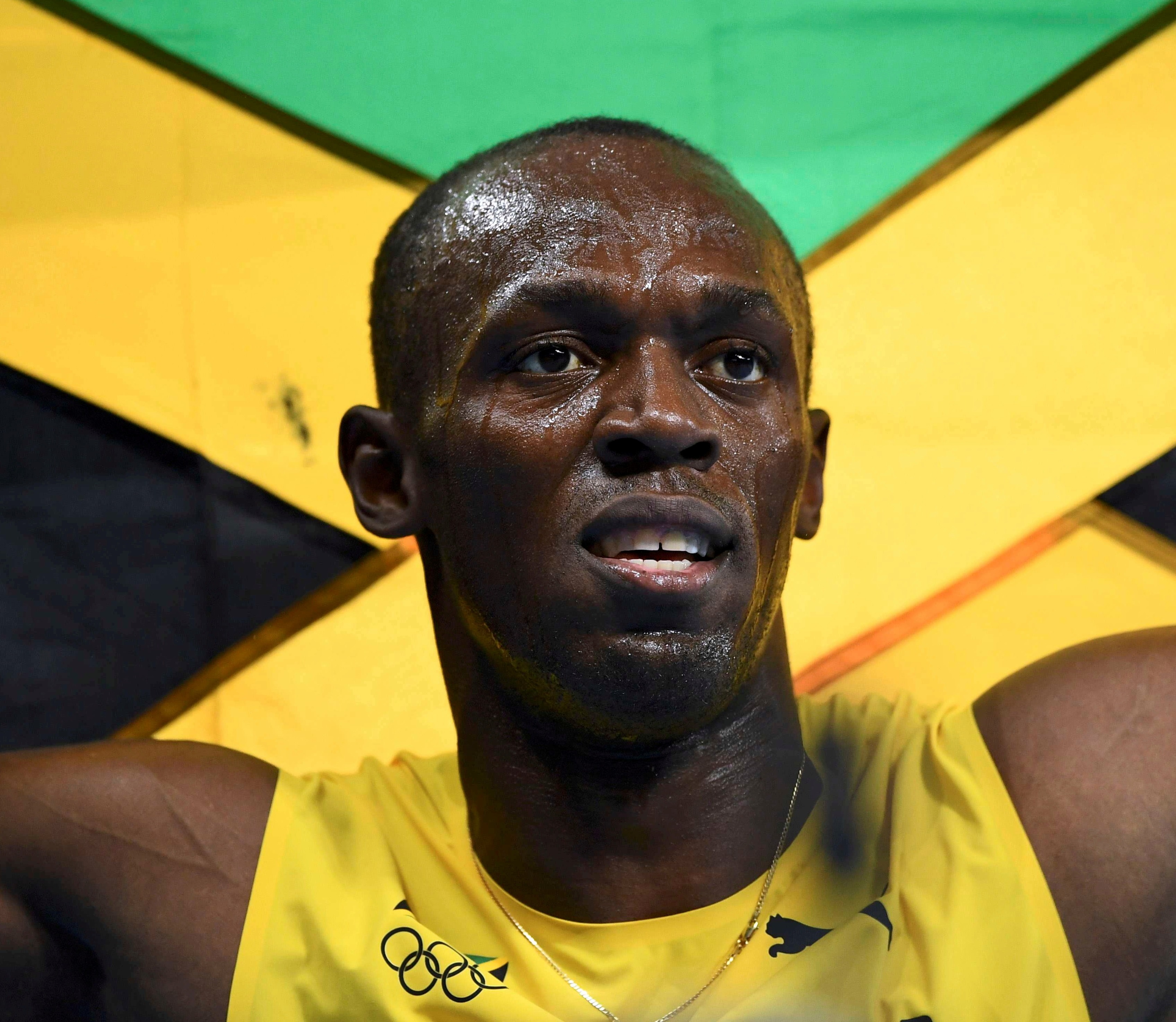 The Three Lions trio all missed penalties against Italy in the shootout at Wembley.

And all were sent racist messages on social media after the final defeat on Sunday.

The eight-time Olympic champion said: "First of all that’s horrible to know – for me it’s very tough to see these things.

“As an African and a Black person, I can tell it must be rough on them and you can’t blame these guys, they don’t make the decision of who takes the penalties.

“It’s football, you win some, you lose some and it’s tough for you to lose. I’ve gone through it with my team, but I won’t curse anybody or try to put them down when it comes to race or anything."

Bolt added: “We are all going to be upset when you miss a penalty, but when it gets to race then, it’s going to be a problem you understand.

“It (racial abuse) was very unfair and I can’t believe this is where football is headed, I’ve loved football through my entire career, I’ve followed all these players so it’s tough to see something like that going on.

“You can be upset at a person for missing because we are human, but if you’re going to bring race into it, then it has no place in football or just in general." 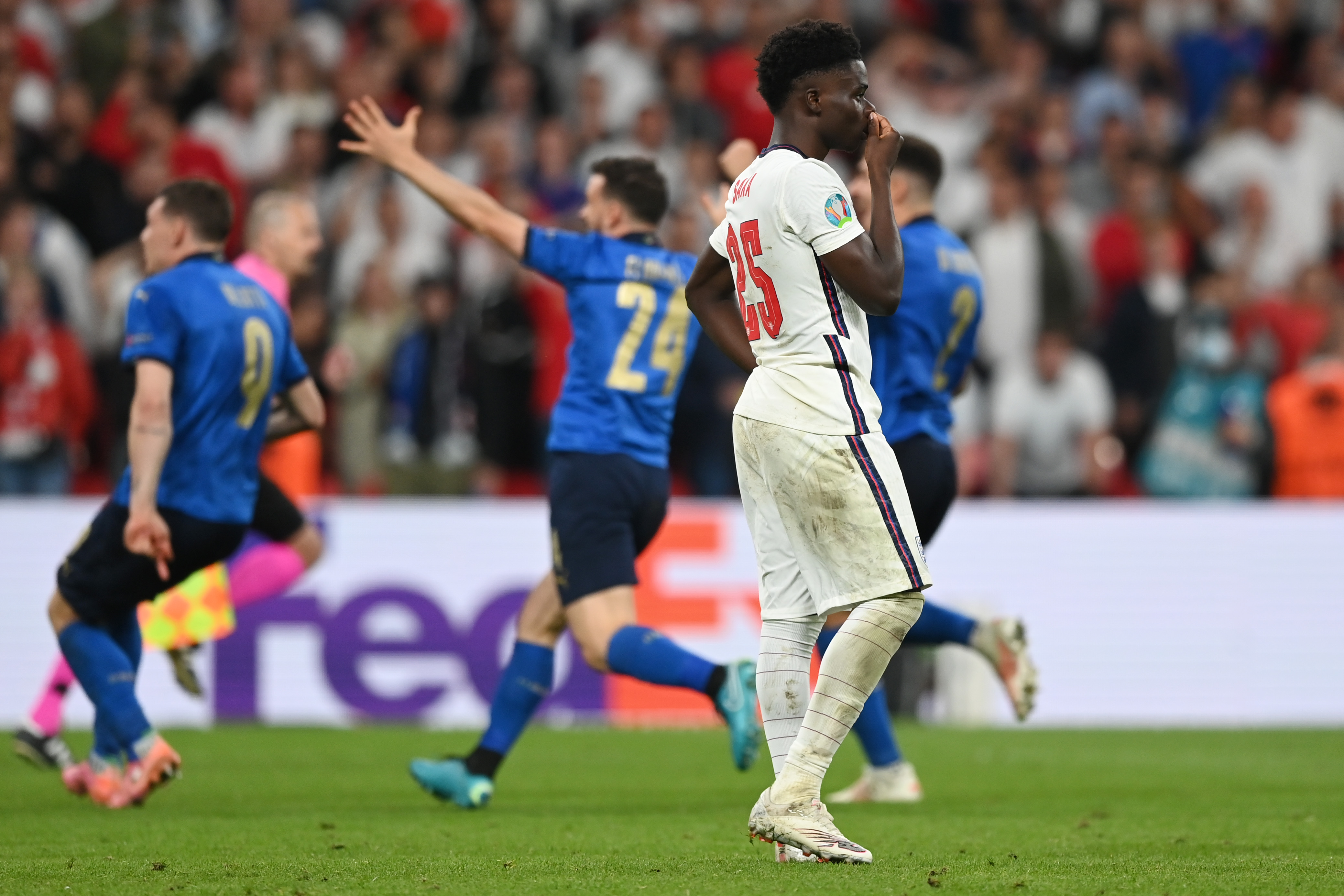 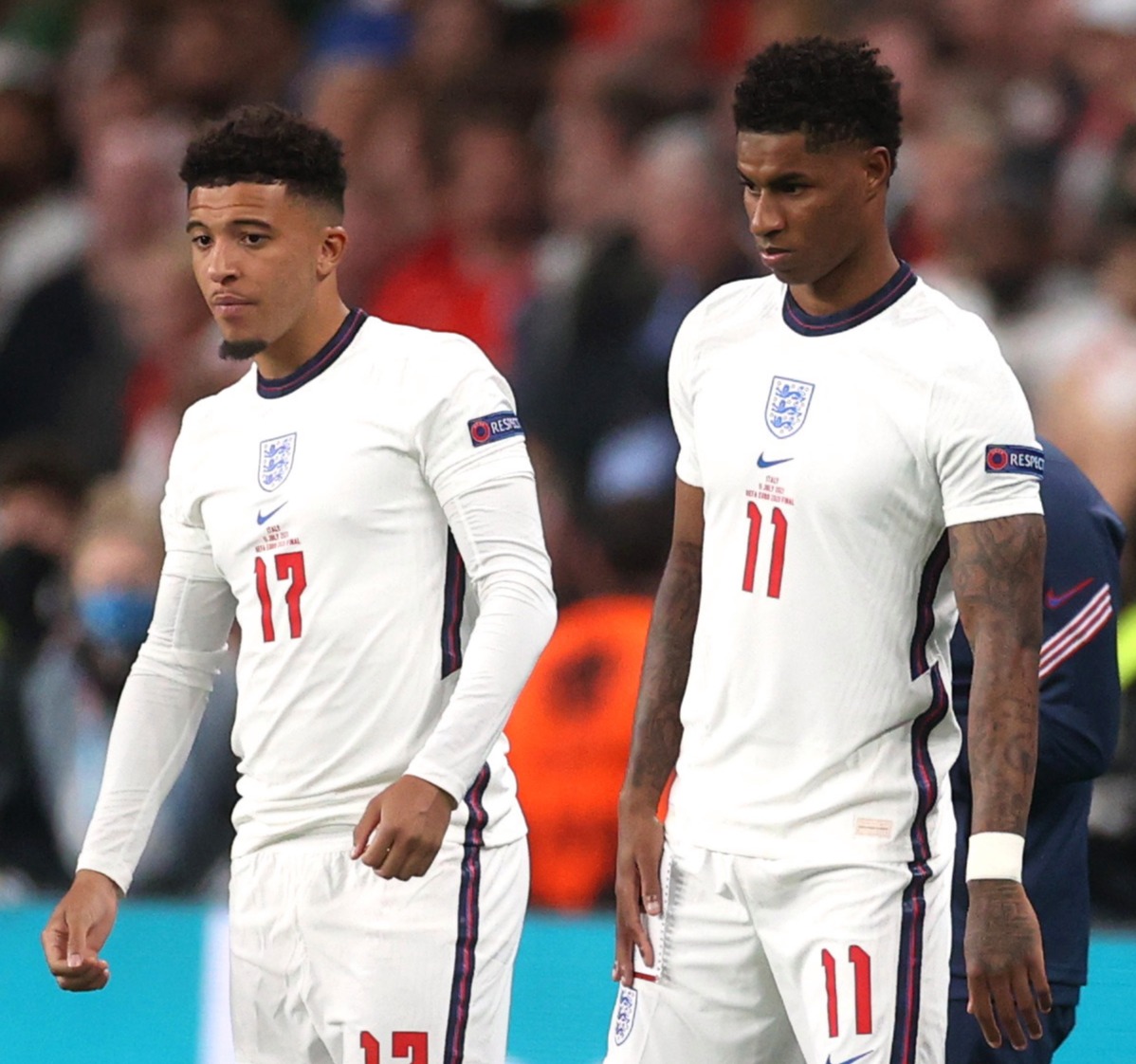 Rashford had a mural with his face on in Manchester vandalised in the wake of England's Euros defeat.

But demonstrators covered it over with messages of support and took a knee to show solidarity with the anti-racism protests.

Rashford retweeted photos from the vigil with a heart emoji, and wrote: "Overwhelmed. Thankful. Lost for words."

In another message posted online, the Man Utd striker said: ""I can take critique of my performance all day long, my penalty wasn't good enough, it should have gone in.

"But I will never apologise for who I am and where I came from.

"I've felt no prouder moment than wearing these three lions on my chest and seeing my family cheer me in a crowd of tens of thousands.

"The messages I've received today have been positively overwhelming and seeing the response in Withington had me on the verge of tears."

And Sancho, who is set to join him at Man Utd after completing a £73m move from Dortmund, said 'hate will never win'.

Sancho, 21, posted: "I’m not going pretend that I didn’t see the racial abuse that me and my brothers Marcus and Bukayo received after the game, but sadly it's nothing new.

"As a society we need to do better, and hold these people accountable. Hate will never win.

"To all the young people who have received similar abuse, hold your heads up high and keep chasing the dream.

"I am proud of this England team and how we have united the whole nation in what has been a difficult 18 months for so many people.

"Much as we wanted to win the tournament, we will build and learn from this experience going forward.

"I want to say a massive thank you for all the positive messages and love and support that far outweighed the negative.

"It’s been an honour as always representing England and wearing the Three Lions shirt, and I have no doubt we’ll be back even stronger!"