Warrington's Matty Ashton in for the long haul after 9.88 seconds 100 metre pace

'BAMBI on ice' hopes to show Super League an even cleaner pair of heels after streaking his way to an astonishing speed.

Matty Ashton ran faster than anyone else in the competition by clocking 36.43 km/h in a match against Wigan in round one. 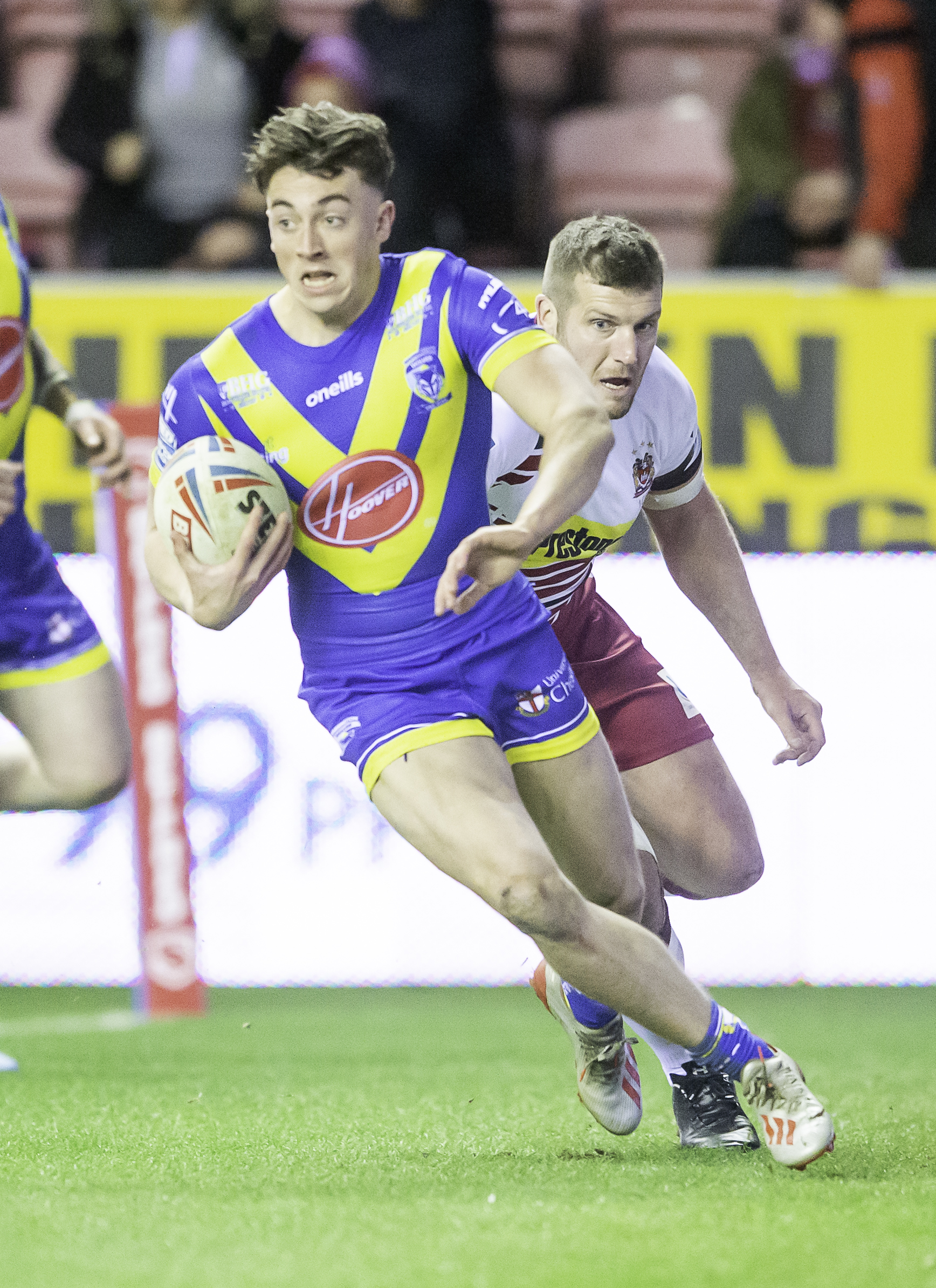 Had the Warrington man done that in a 100 metres race, he would have clocked a time of 9.88 seconds, just one hundredth of a second outside Linford Christie's British record!

But the full back, who did it in the second half of action, in boots and on grass, feels he can run even faster in future. However, he feels the need, the need to be a better rugby league player.

"Knowing that certainly excites me and what I could be able to do," Ashton said when told just how fast he was.

"There was another one when I just remember seeing Ben Currie break through and thinking, 'If anyone is going to be on his shoulder, it's going to be me.'

"That's what I like, being the man who can finish things off but I got ankle tapped as well! Fortunately though I stayed up and it was an unbelievable feeling. 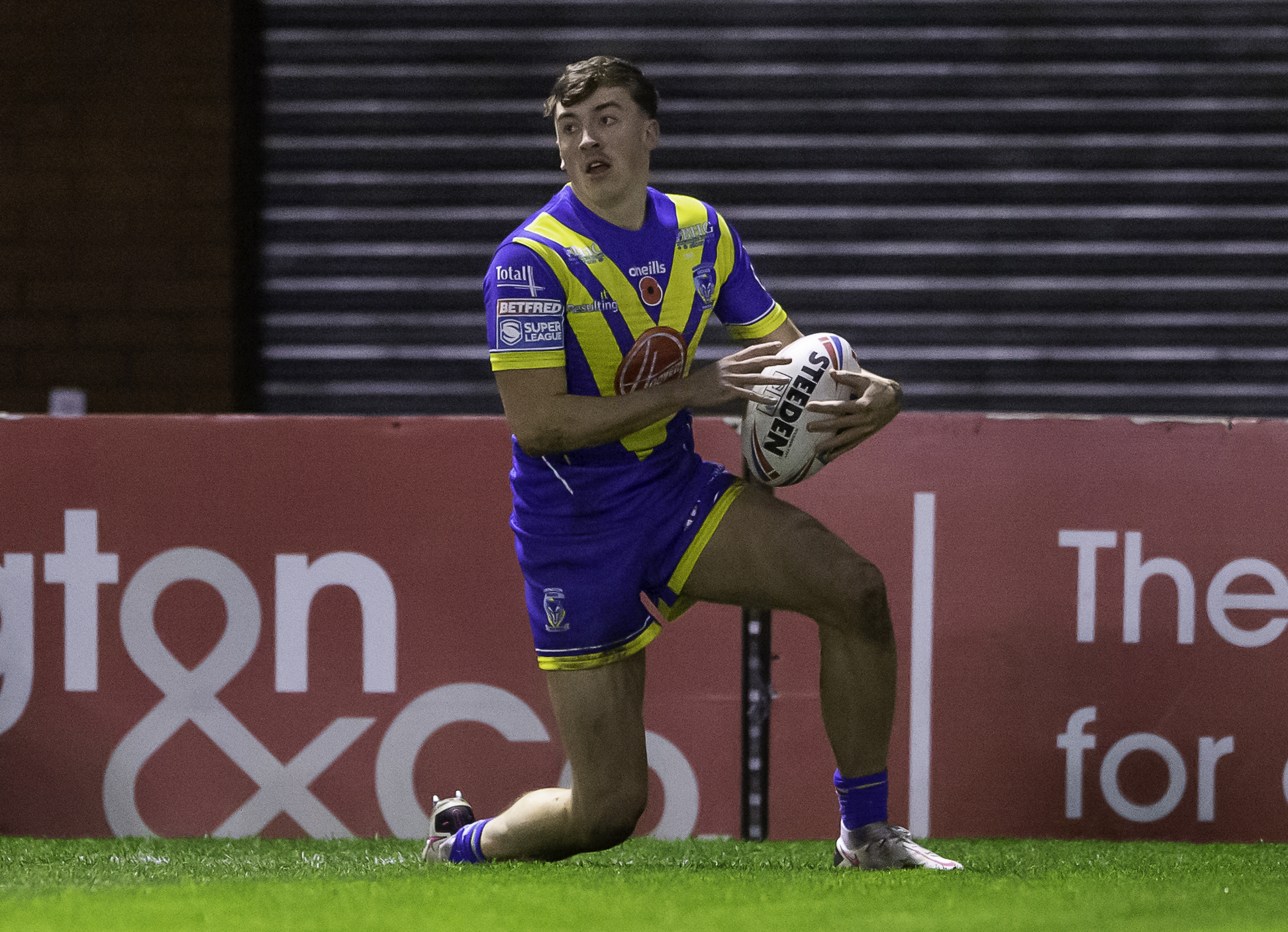 "I actually don't think I was an athlete until I had a growth spurt at about 15 or 16-years-old. All my family has really long legs and everyone called me Bambi on Ice growing up, I was a bit all over the place!

"Since then, though, everything has progressed.

"I'd love to give it a go one day on a track in spikes but at the moment my focus is on the pitch with rugby.

"I've never done it, so I'd like to have a go one time. Maybe the off-season is the best time to do it."

Full-back Ashton, 22, enjoyed a breakthrough season at Super League level after wowing at Championship side Swinton. 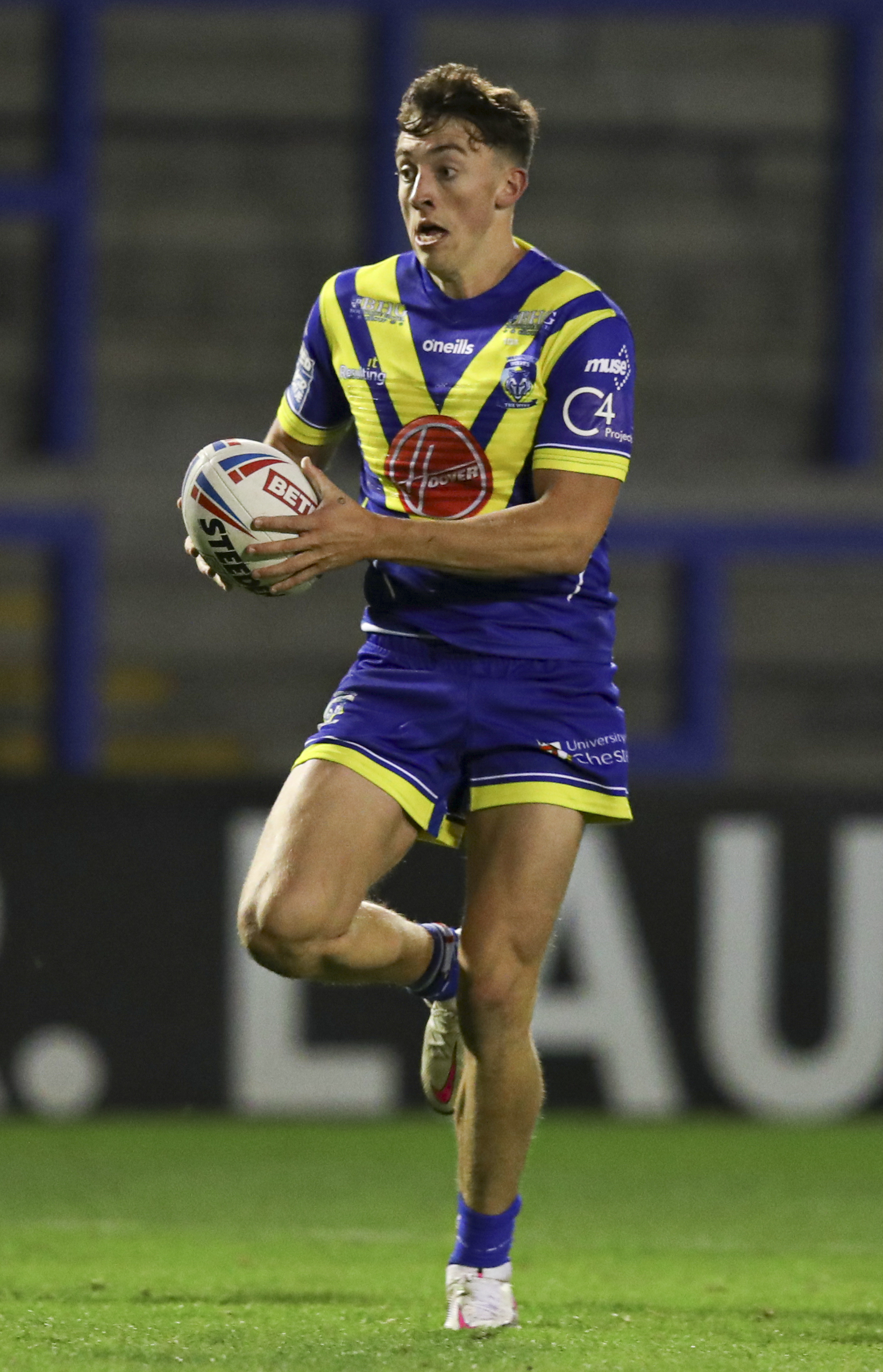 So impressive were his performances, he may oust Stefan Ratchford from the number one slot – but he is frustrated at the stop-start nature of 2020's season and, like everyone, wants an uninterrupted run of games in 2021.

And there would be no problem in lasting the distance, as he was more likely to be like Seb Coe than Christie as a kid.

He also has plenty of competition at the Wolves in the pace stakes, not just from Josh Charnley who recorded the fifth fastest speed.

Ashton added: "It's a pretty good feeling but I want to be known for a bit more than my speed. It's good to get a personal achievement but just being known for that is not enough.

"I was in school teams but I was never that fast, 1,500 metres was my event. I'd do well for school but then when I went to events, I'd get smashed.

"And there are a few at Warrington but I'd say Jake Mamo is the one who is just as quick, if not faster. If he gets the chance, he'd be up there, if not faster."

END_OF_DOCUMENT_TOKEN_TO_BE_REPLACED

END_OF_DOCUMENT_TOKEN_TO_BE_REPLACED
Recent Posts
We and our partners use cookies on this site to improve our service, perform analytics, personalize advertising, measure advertising performance, and remember website preferences.Ok