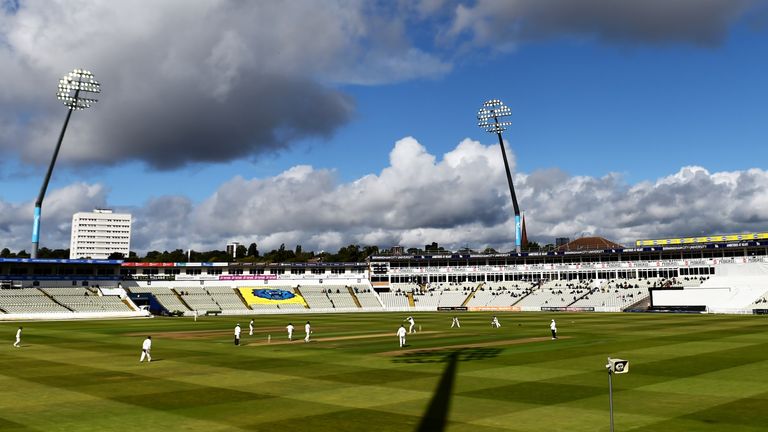 Warwickshire have become the first county to use the Rooney Rule as they step up their search for a replacement for head coach Jim Troughton.

Pioneered by the former owner of the Pittsburgh Steelers and former chairman of the NFL’s diversity committee, the late Dan Rooney, the rule requires teams to interview at least one ethnic minority candidate for head coaching or senior operational positions should they receive an application from someone suitably qualified.

Warwickshire said they are adopting the Rooney Rule’s principles as part of their commitment to representing the community they serve by employing a diverse and inclusive workforce.

The county’s chief executive Stuart Cain said: “There shouldn’t be a barrier in the mind of anybody with the right experience who wants to apply for this job. 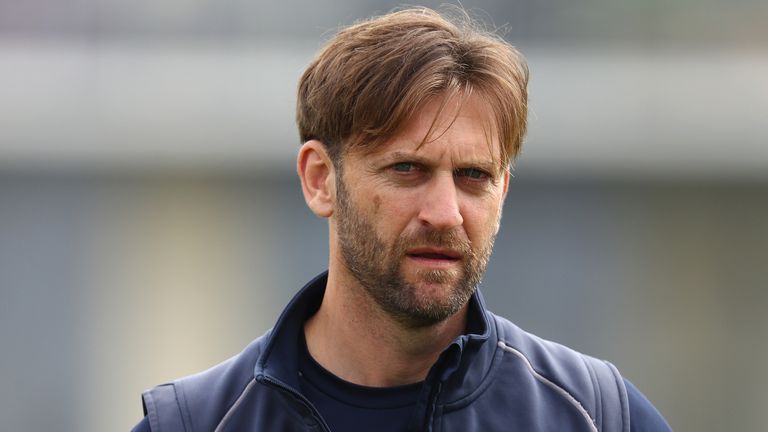 “We think it’s right to adopt the principle of the Rooney Rule in the same way as many of the world’s leading sports organisations have.

“Birmingham is one of the UK’s, if not Europe’s, most diverse cities and we have to reflect this when holding a mirror up to the club and how we operate at every level, from the Board down.” Farbrace is convinced Warwickshire will have no shortage of interest in the vacant head coach position at Edgbaston.

“Everyone at the club is excited by the opportunity to bring fresh perspectives and ideas to Edgbaston as well as a proven ability to create trophy-winning Warwickshire teams that play exciting, positive cricket.

“That experience could have come from developing winning teams anywhere in the world at a domestic or international level. Due to Warwickshire CCC’s reputation within world cricket we are confident that there will be interest from a number of high calibre candidates.”

END_OF_DOCUMENT_TOKEN_TO_BE_REPLACED

END_OF_DOCUMENT_TOKEN_TO_BE_REPLACED
Recent Posts
We and our partners use cookies on this site to improve our service, perform analytics, personalize advertising, measure advertising performance, and remember website preferences.Ok