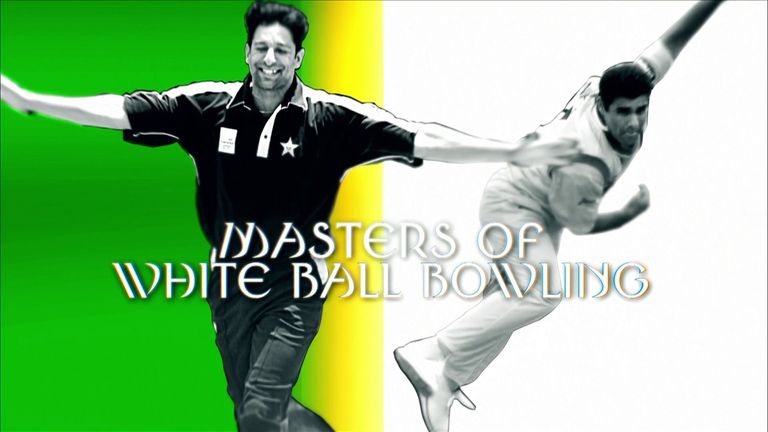 Legendary Pakistan fast bowlers Wasim Akram and Waqar Younis combined for a massive 918 one-day international wickets - and they shared their white-ball wisdom in a bowling masterclass ahead of the second T20I between England and Pakistan.

Click on the video above to watch as the former Pakistan pace duo discuss the secrets to their success, including how to bowl toe-crushing yorkers, the top tips for getting reverse-swing out of the older ball and sharing when is best to use variations such as slower balls. 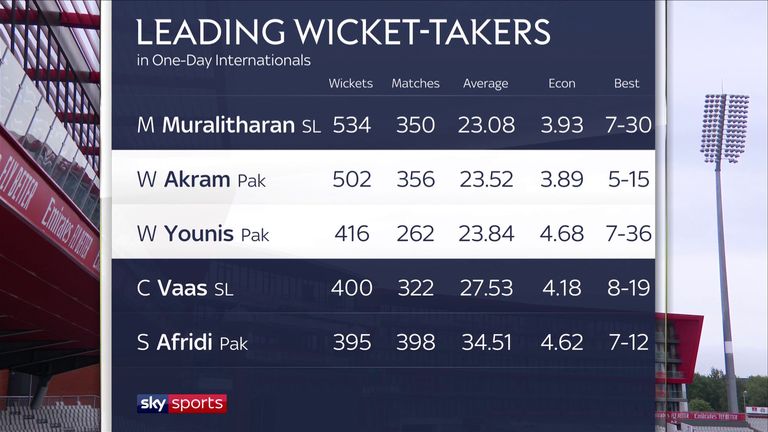 But how would the two greats cope with bowling to a modern-day, white-ball batsman, like say England’s Jos Buttler, capable of playing shots 360 degrees all round the ground.

“It would be difficult, no doubt,” said Wasim. “He’s a class player and he uses the crease differently.

“If we were playing in this day and age, we would probably have three options to a Jos Buttler; the slower-ball leg-cutter, the back-of-the-hand ball or the yorker.

“If he is moving across [his stumps], that is where the leg-cutter comes in as he has to really hit it [from outside off] with the pace off; if he is giving you room, then you follow him with the yorker; third option, if he’s charging towards you, that’s when the slower-ball bouncer or back-of-the-hand ball comes in.” 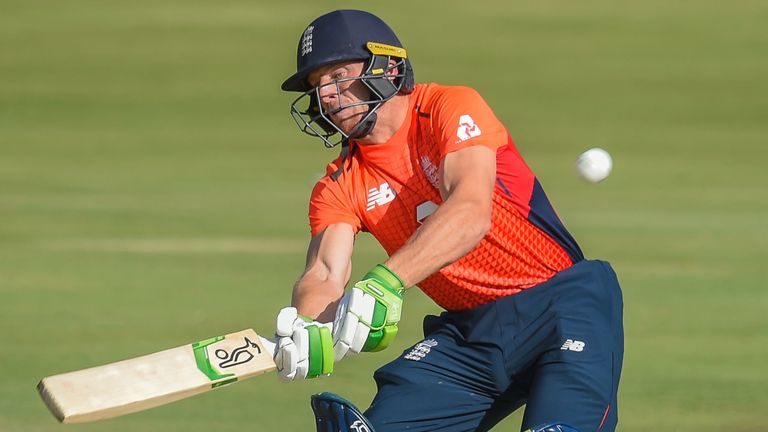 The pair also discussed who they found the toughest to bowl to in their era of white-ball cricket, with Australia’s Adam Gilchrist a particular top-order tormentor, while they also named the modern batsmen and bowlers they most admire.

Indian captain Virat Kohli was singled out by Wasim, while Waqar, current Pakistan bowling coach, singled out another Indian player for praise, speaking of his admiration for death-bowling expert Jasprit Bumrah.

END_OF_DOCUMENT_TOKEN_TO_BE_REPLACED

END_OF_DOCUMENT_TOKEN_TO_BE_REPLACED
Recent Posts
We and our partners use cookies on this site to improve our service, perform analytics, personalize advertising, measure advertising performance, and remember website preferences.Ok