ANY boxer planning to try their hand at MMA may want to think twice following throwback footage of Conor McGregor sparring Patrick Hyland.

Hyland is no stranger to a scrap after being crowned the boxing WBF featherweight champion in 2011. 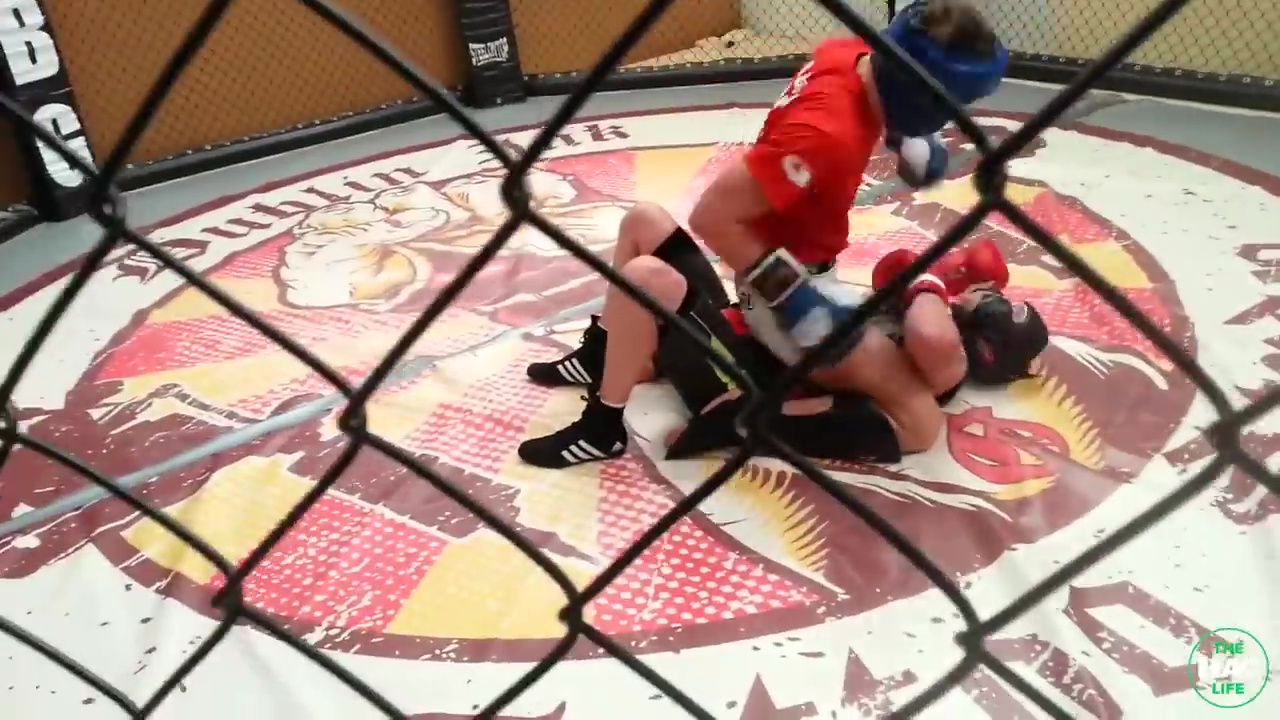 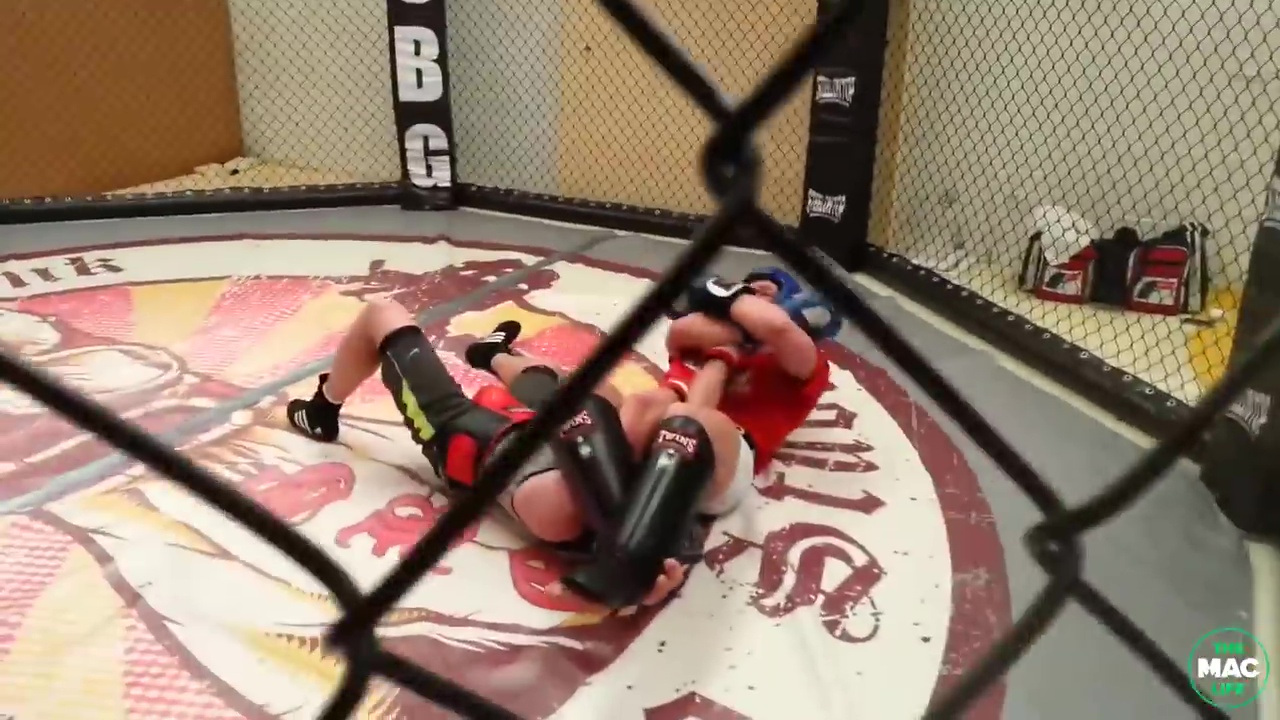 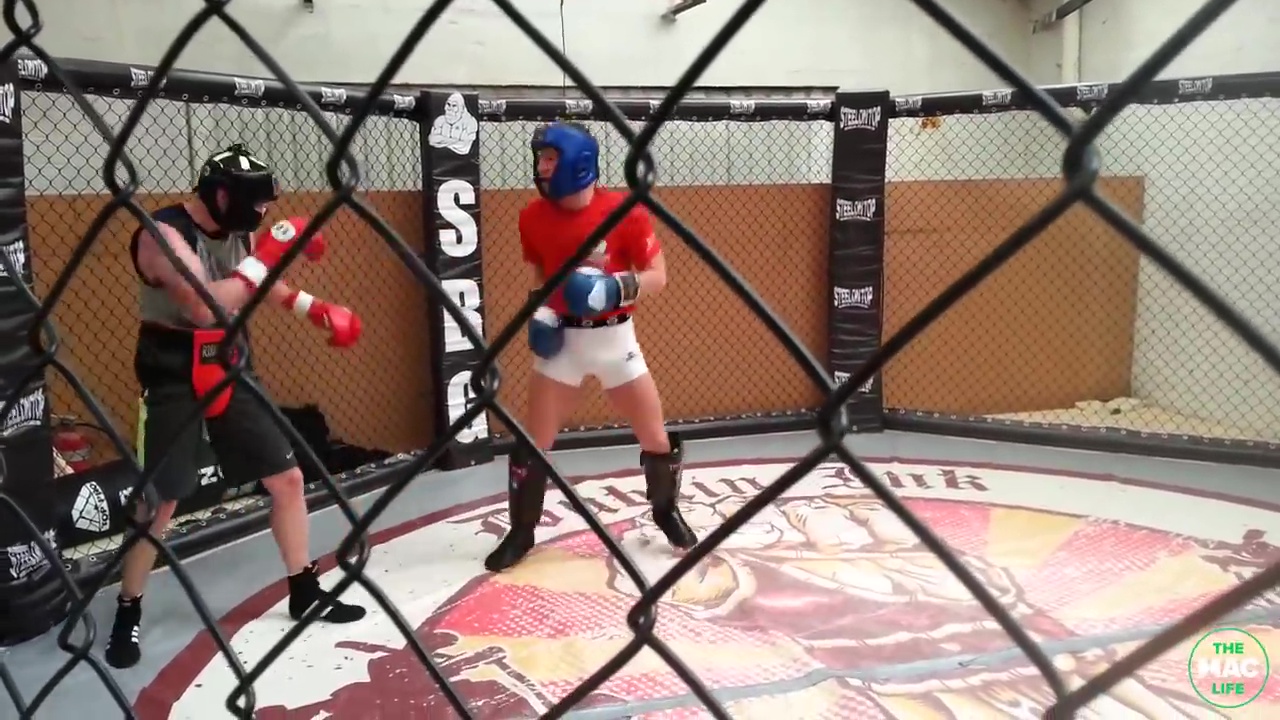 But he looked a fish out of water after stepping inside the cage to take on the Notorious as his Straight Blast Gym in Dublin.

With the pair padded up, McGregor instantly went straight for the body and took Hyland down to the canvas.

The 36-year-old fellow Irishman knew he was in instant trouble and can be heard shouting: “What do I do? I don’t know what to do."

McGregor, who has not fought since knocking out Donald Cerrone in January, remains in total control of their session and even takes it easy on his opponent.

Hyland showed glimpses of the fighter he once was by throwing a couple of testing jabs but nothing to trouble the former UFC featherweight and lightweight champ.

McGregor even managed to laugh at the boxer when Hyland attempted a takedown of his own.

The footage was leaked online by the 32-year-old's head coach John Kavanagh but Hyland appeared to take the beating in good spirits.

The same can't be said about McGregor's former sparring partner Paulie Malignaggi who had a major fallout with the Notorious over a leaked sparring video in 2017.

McGregor is back training again as he looks close to confirming his impeding return to the UFC.

According to UFC president Dana White, he has a deal in place to rematch Dustin Poirier, who he beat at featherweight in 2014.

The pair were offered a lightweight headliner to take place on January 23, with McGregor already preparing for the southpaw matchup.

END_OF_DOCUMENT_TOKEN_TO_BE_REPLACED

END_OF_DOCUMENT_TOKEN_TO_BE_REPLACED
Recent Posts
We and our partners use cookies on this site to improve our service, perform analytics, personalize advertising, measure advertising performance, and remember website preferences.Ok