IT is 35 years to the day that Mike Tyson delivered one of the most brutal KO wins of his boxing career.

Having his FIFTEENTH fight of the year in 1985, Iron Mike destroyed Mark Young in just 50 SECONDS in their New York clash. 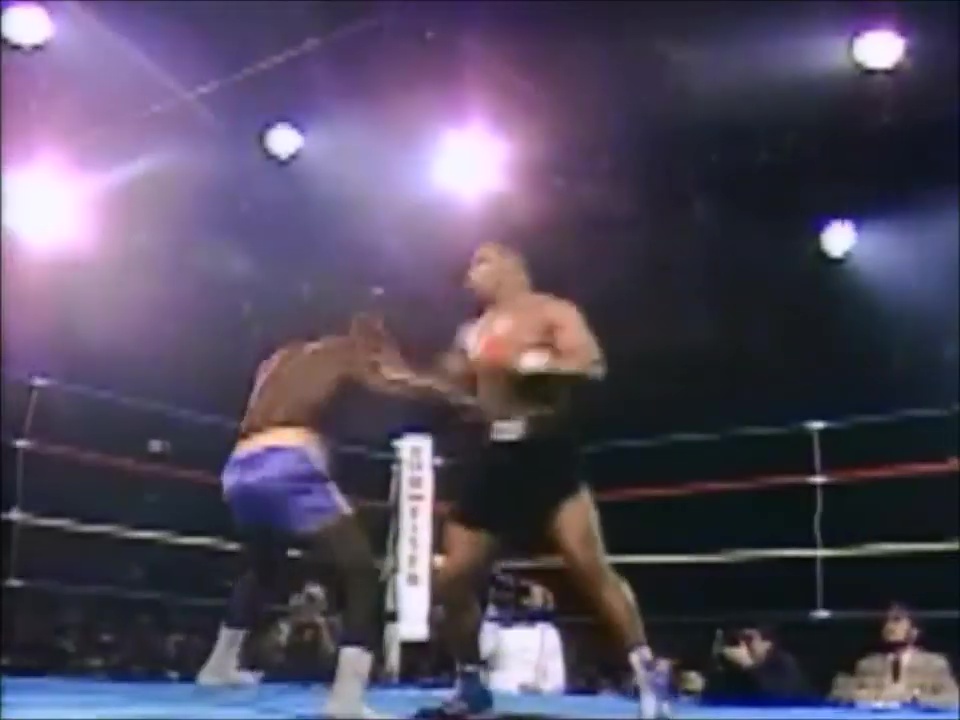 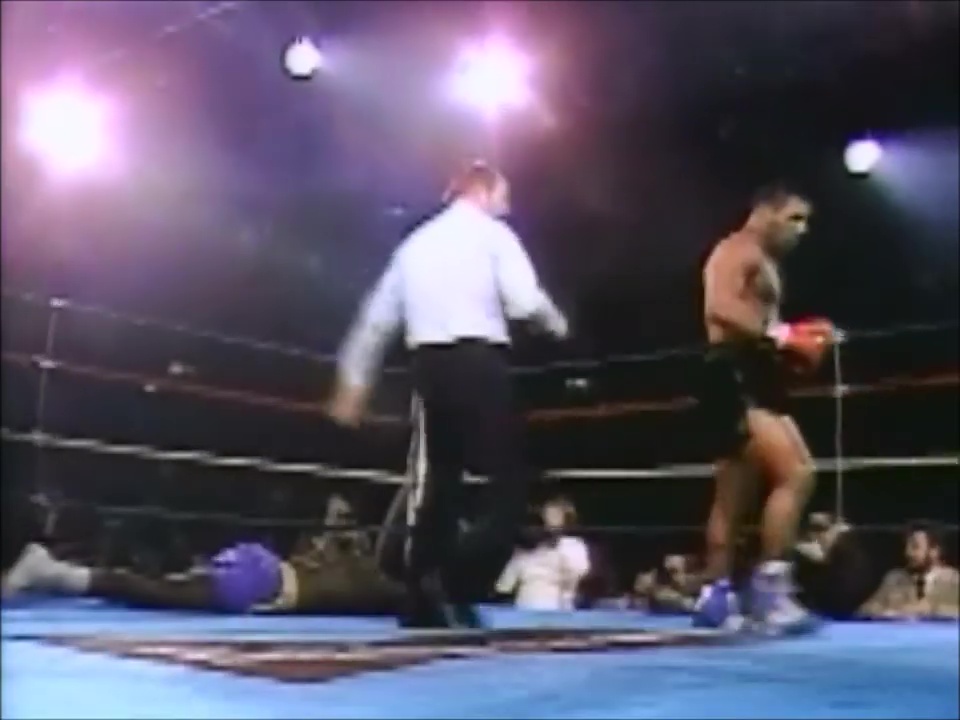 It was also his 15th-straight stoppage win from 15 pro fights as his name started to become feared in the heavyweight division.

In fact seven of his last eight bouts had ended in the first round, and poor old Young wasn't about to break that habit.

Young came out dancing around and swinging, and even landed some decent shots on Tyson, then aged 19.

But he was soon face-down on the canvas after a devastating right hand from Tyson.

Referee Sid Rubenstein began the count but after peering down immediately waved it off with Young out cold.

Tyson went on to record a number of similary brutal KO's during his reign of terror in the sport.

And of course last month, at the age of 54, he made a sensational return to the sport when he fought fellow legend Roy Jones Jr in an eight-round exhibition.

The fight was scored a draw, with Tyson adamant he will continue to trade leather for the forseeable. 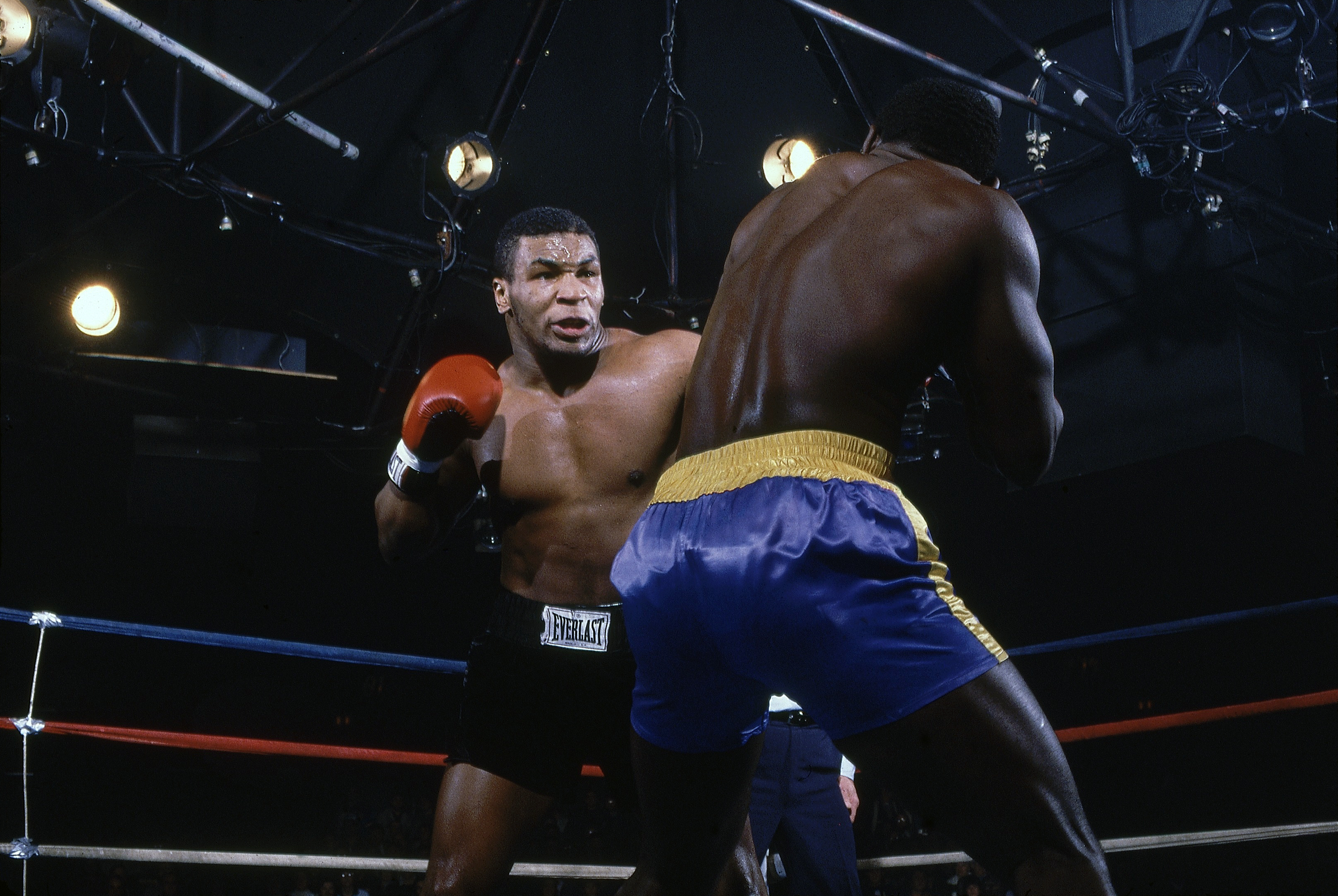 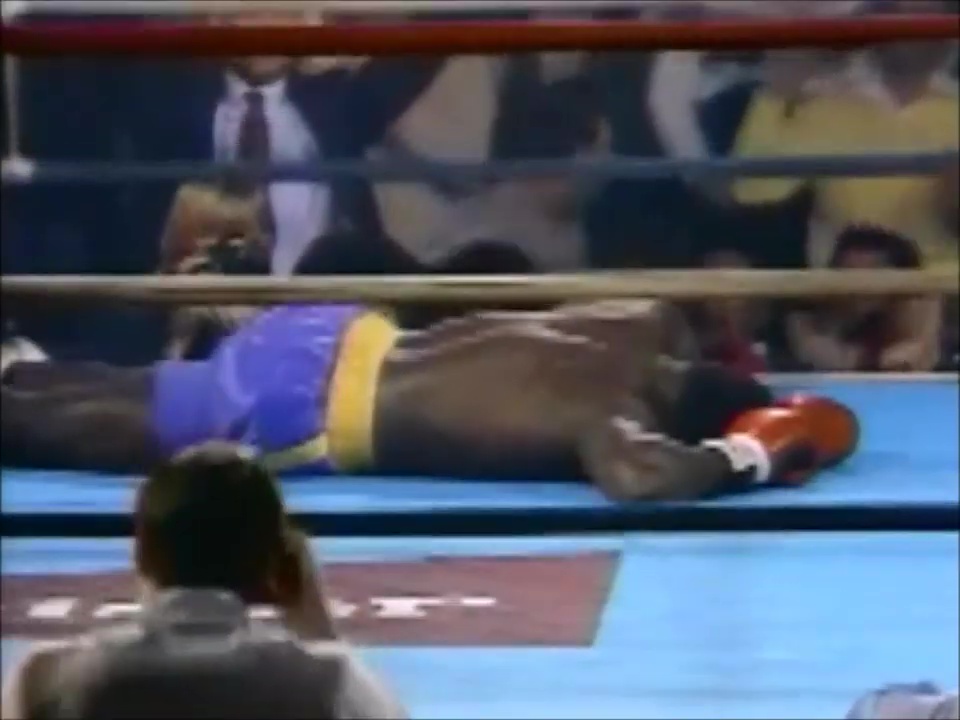 He is back in training again for the first time since his comeback fight.

In a clip shared on Instagram, Tyson lets his hands go with rapid speed, slipping and rolling in between, showing off smart defence.

A separate clip revealed the iconic puncher working solely on his defence, slipping several shots coming his way before bouncing on his toes.

Tyson and Jones are believed to have banked £60million for the 1.6million PPVs they sold.

And Iron Mike is ready to do it all again – keen to improve on his last performance.

END_OF_DOCUMENT_TOKEN_TO_BE_REPLACED

END_OF_DOCUMENT_TOKEN_TO_BE_REPLACED
Recent Posts
We and our partners use cookies on this site to improve our service, perform analytics, personalize advertising, measure advertising performance, and remember website preferences.Ok