EURO 2020 gave us some incredible penalty shootouts and some brilliant individual acts of mind-games.

But none come close to Cristiano Ronaldo's elite leadership for Portugal en route to Euro 2016 glory. 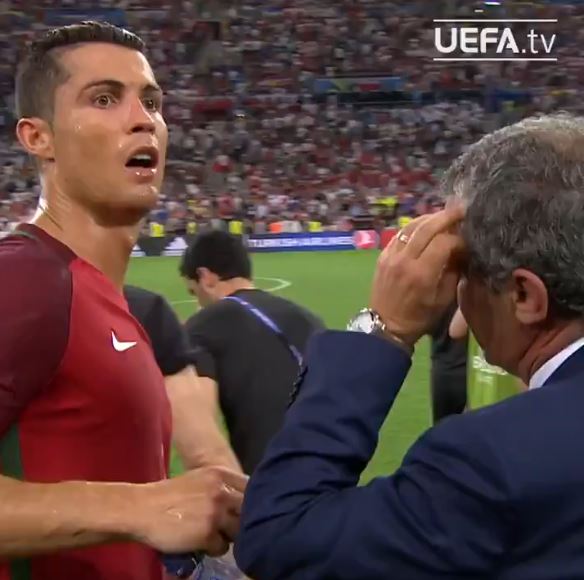 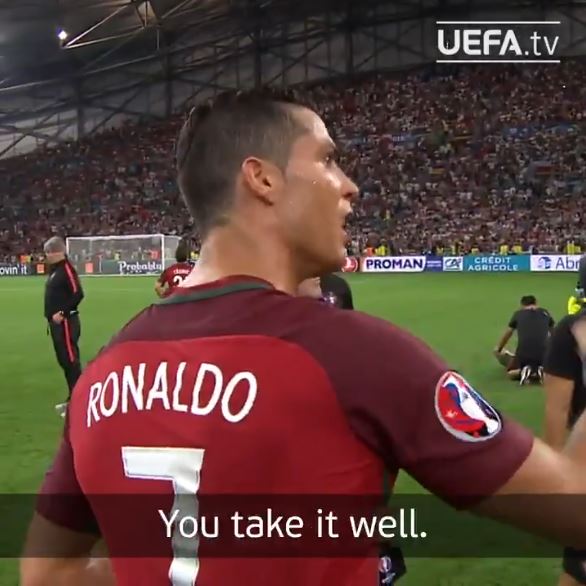 Before Italy's semi-final win over Spain, Giorgio Chiellini's was caught playfully hitting and wrestling Jordi Alba ahead of the coin toss to decide who would shoot first.

In the final, England goalkeeper Jordan Pickford was seen hyping himself up by telling himself 'no problem' before saving Jorginho's would-be match-winning penalty.

And those incredible acts of mental strength have reminded fans of Ronaldo's remarkable evening five years ago – with the clip going viral once more.

At Euro 2016, Portugal were taken to penalties in the quarter-final by Poland.

And Ronaldo used every ounce of his leadership skills to drag his team into the semi-finals, ultimately winning the shootout 5-3.

With the third kick of Portugal's five, now-Wolves star Joao Moutinho – then at Monaco – appeared to get cold feet and appear to back out.

But as he painstakingly deliberated, Ronaldo grabbed him and roared: "Hey! Come kick, come kick. 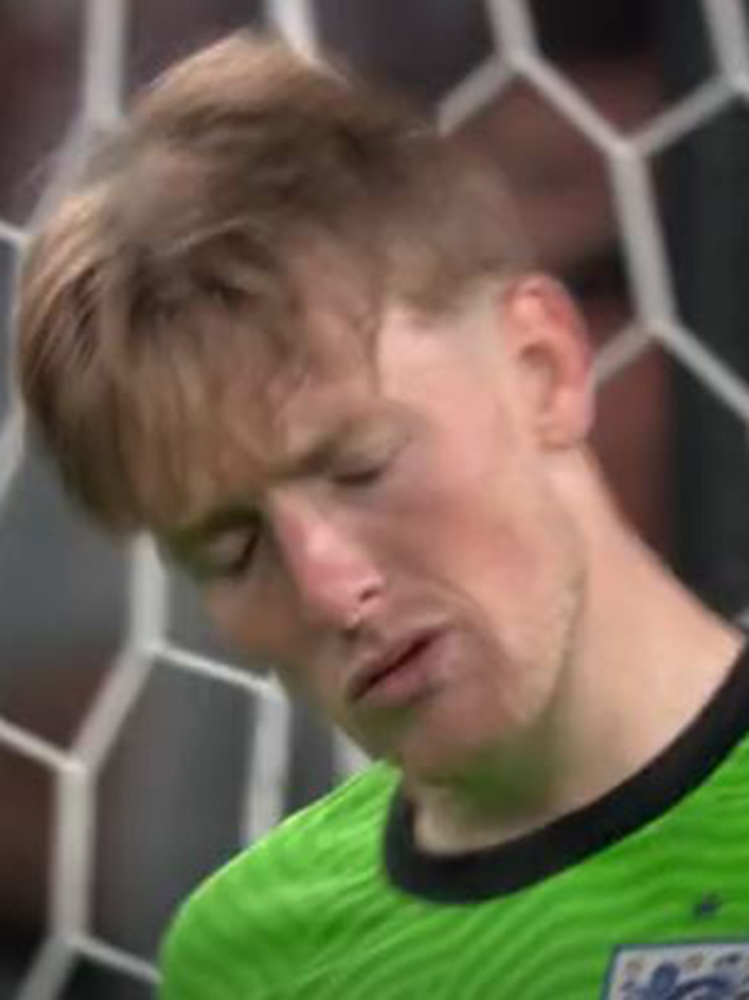 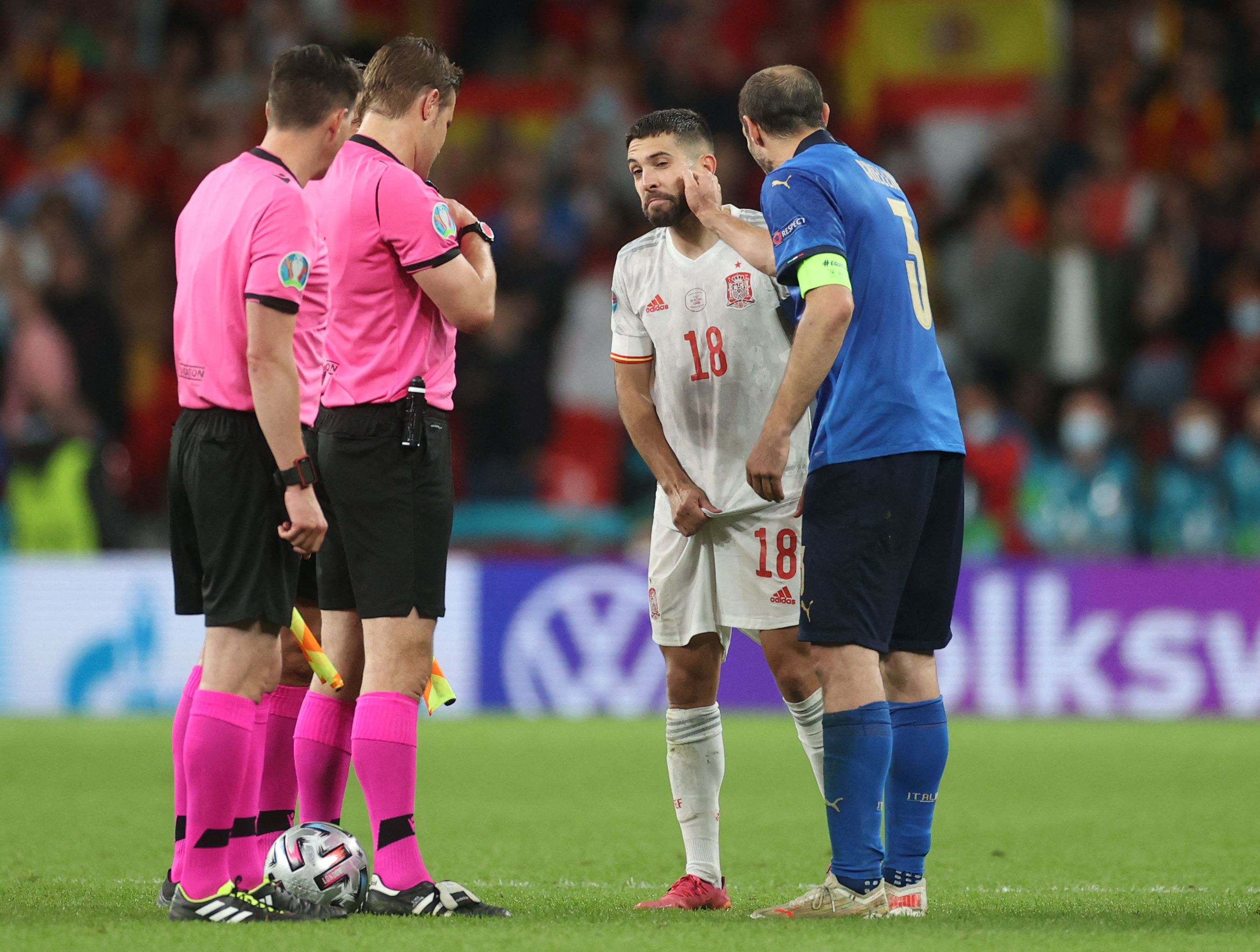 As he readied himself, Ronaldo added: "It's in God's hands now."

Moutinho then calmly slotted his penalty into the bottom left corner as Portugal set-up a semi-final clash with Wales.

The Portuguese beat the Welsh 2-0, with Ronaldo scoring that game.

And he famously took on the role of coach in the final after limping off injured early in the game.

As Portugal beat hosts France in extra-time thanks to Eder's goal, Ronaldo was seen hurriedly hobbling up and down the technical area barking orders to help his team see out the game.

Ronaldo and his Portugal team-mates were unable to replicate the feat at Euro 2020, crashing out in the last 16 at the hands of Belgium.