DUSTIN JOHNSON'S wild drive left a course marshal in serious pain after hitting him on the shoulder.

DJ, 36, was teeing off on the par 4 tenth at the Saudi International on Friday. 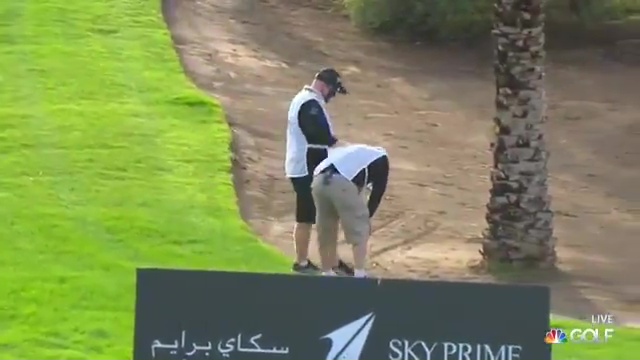 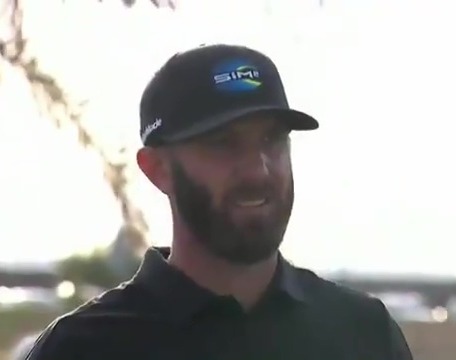 But his booming strike caught the unaware official flush on the back of the shoulder blade.

Dramatic drone footage showed the man – facing the other way up the fairway – collapsing to the ground.

He writhed in agony for a few moments as the camera switched to a concerned Johnson.

The golf marshal was helped out of the firing line by a colleague but was clearly in substantial discomfort as he clutched the spot where the ball made contact.

Despite his obvious struggle, the commentators bizarrely seemed to think he was 'just fine'.

After his co-commentator's Gary Neville-style 'oooh', the main caller of the action said: "Oh I think it got him on the padding, he's getting up quick.

"He's just fine. There will be a nasty bruise."

The co-commentator added: "That would have been a bit shock. We hope he's okay."

Johnson managed to salvage par on the hole despite his drive going off to the left.

The American, who won the Masters in November, made a three-under-par opening 67 on Thursday and was in fine form again for round two at the Royal Greens Golf & Country Club on the Red Sea coast.

DJ was five-under through 14 to take him to eight-under for the week and in a tie for third when play was suspended in the Middle East.

Johnson went into the week as the 5-1 favourite while Bryson DeChambeau, Tommy Fleetwood, Sergio Garcia and Phil Mickelson are among the other standout names at the controversial event.

With the European Tour tournament desperate to pull in golf's biggest stars, Tiger Woods has twice turned down an opportunity to play, having been offered a whopping $3million.

While a range of events take place in countries with appalling human rights records, the difference is this one is backed directly by the Saudi government. 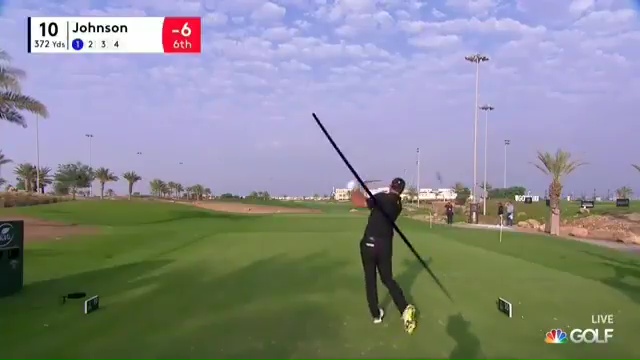 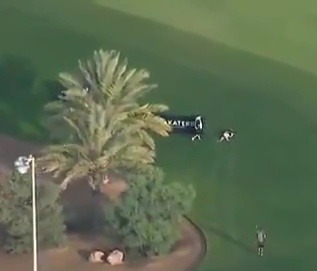 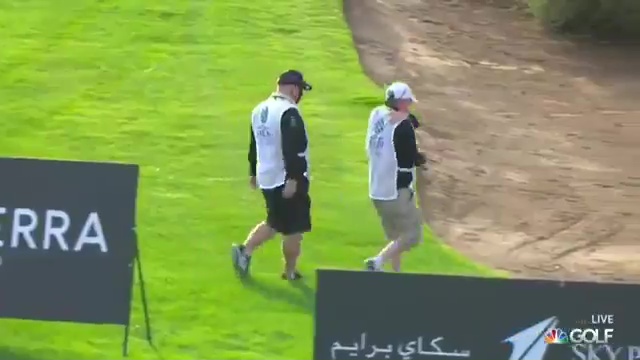 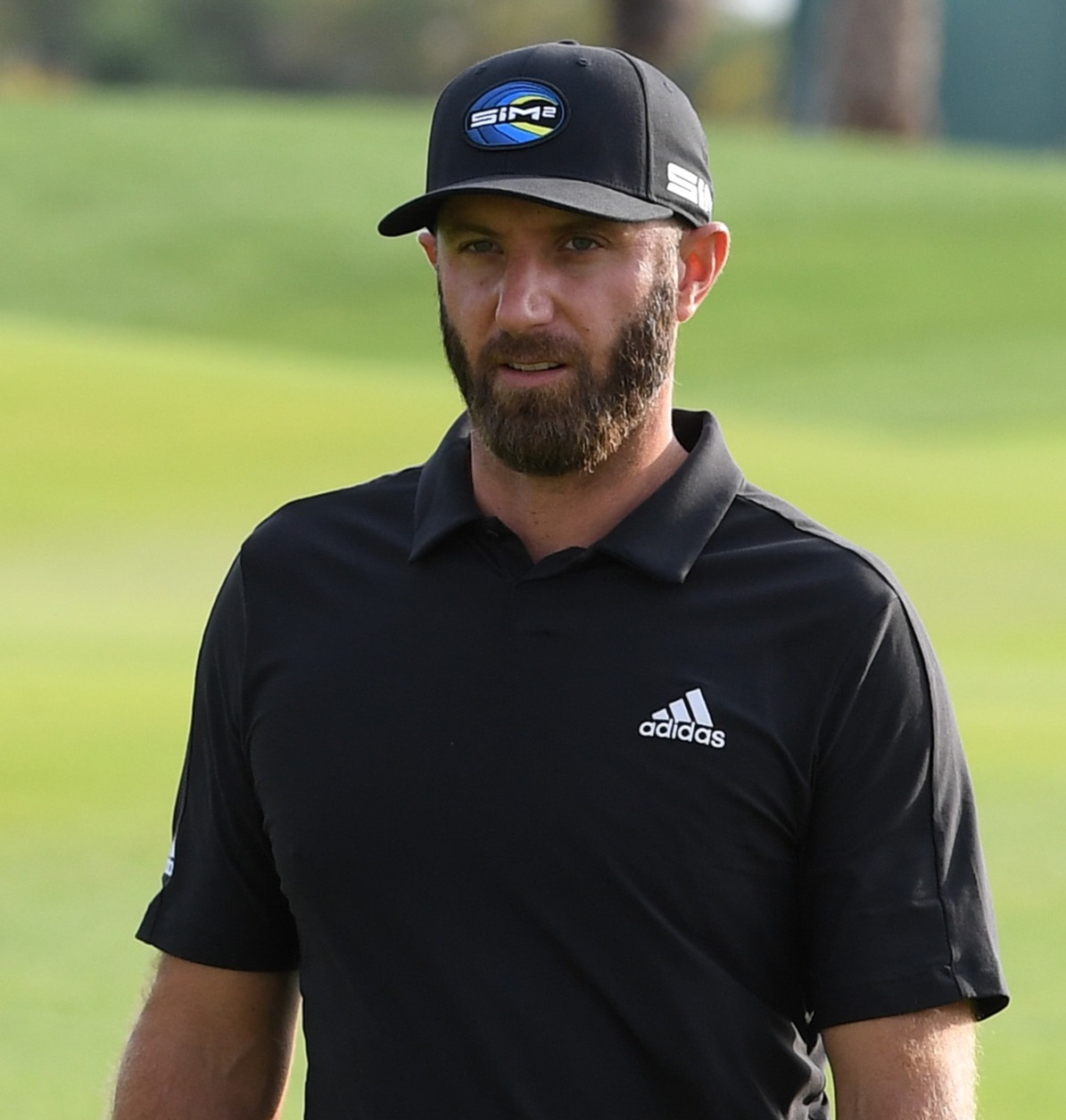