EVERTON conceded in just 45 SECONDS against Hull City in the FA Cup.

Tigers forward Tyler Smith got the opener, heading the ball past a helpless Asmir Begović. 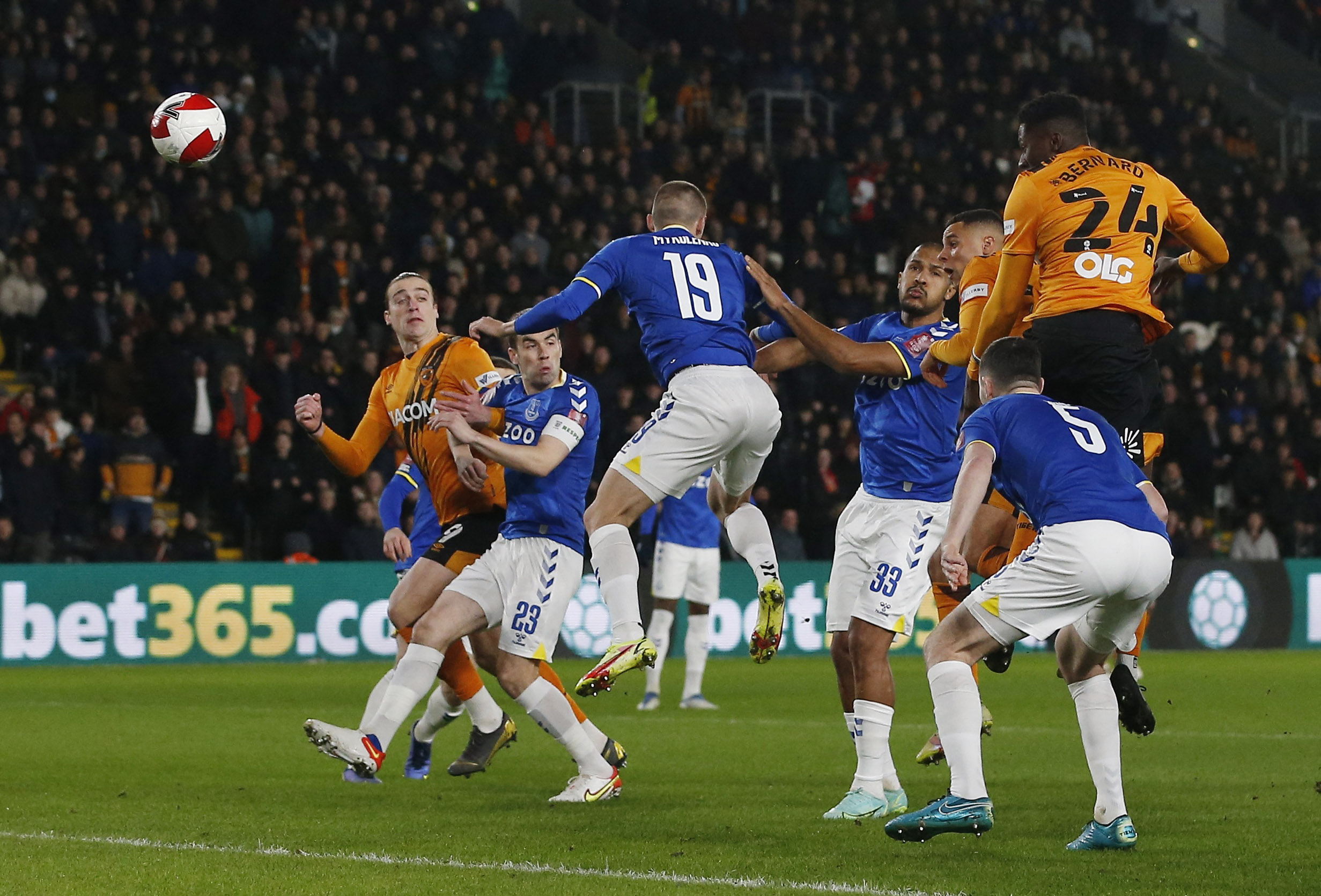 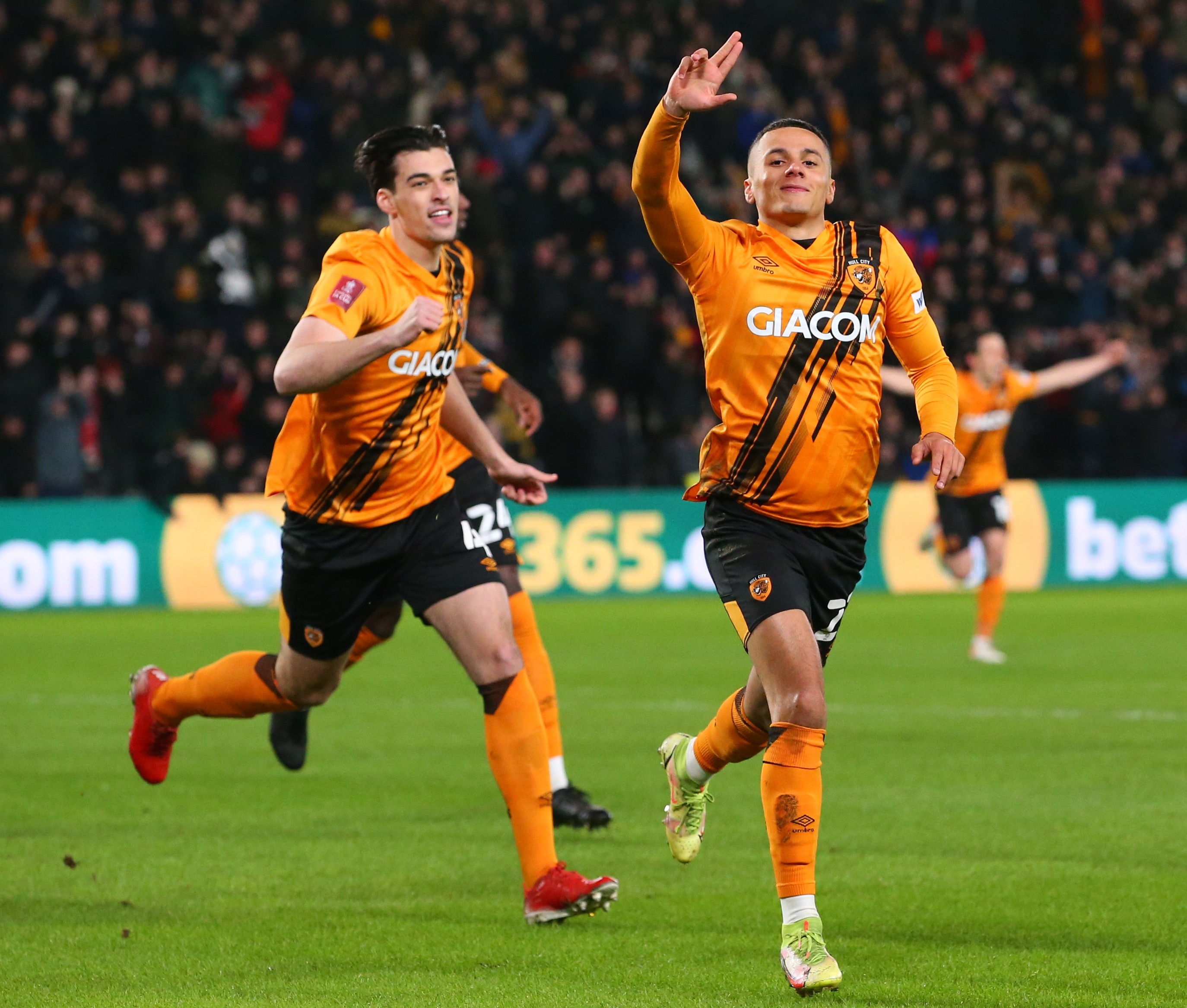 It was a nightmare start but Everton eventually found their feet in the Third Round tie.

And midfielder André Gomes added a second to swing the game in Everton's favour.

A Cup win would ease some pressure off boss Rafa Benitez and end Everton's three-game run without a win.

January arrival Vitaliy Mykolenko made his debut for the Toffees but was booked just before the half-time whistle.

And with Mykoleno on a yellow card tightrope, Nathan Patterson could be handed some minutes.

The 20-year-old Scotsman – like Mykolenko – joined Everton in the January transfer window.

And he'll be itching to repay Benitez, who sanctioned the £16million deal.