The game was all tied up against Athletic Bilbao deep into added time when Vallecano were awarded a late free-kick. 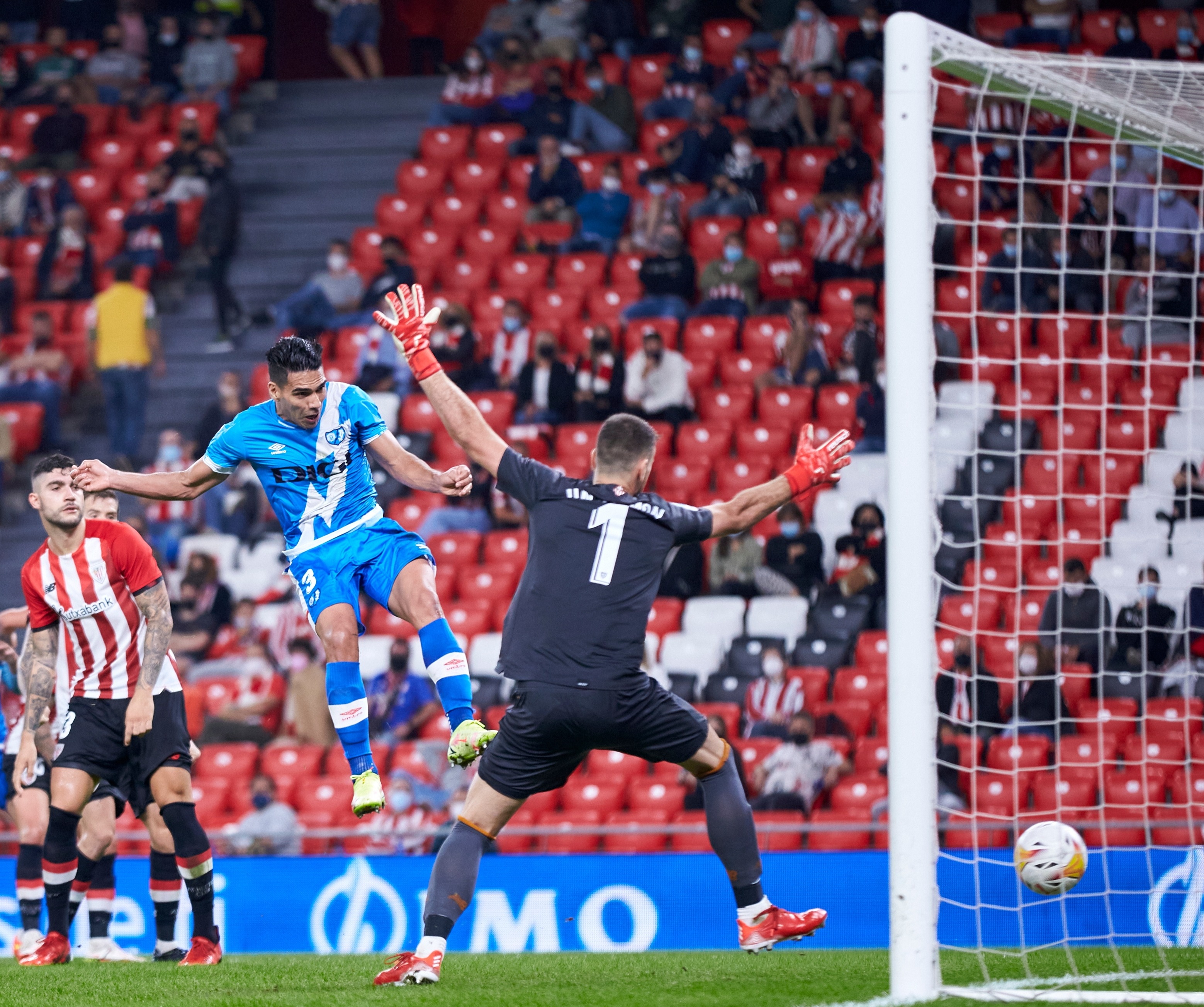 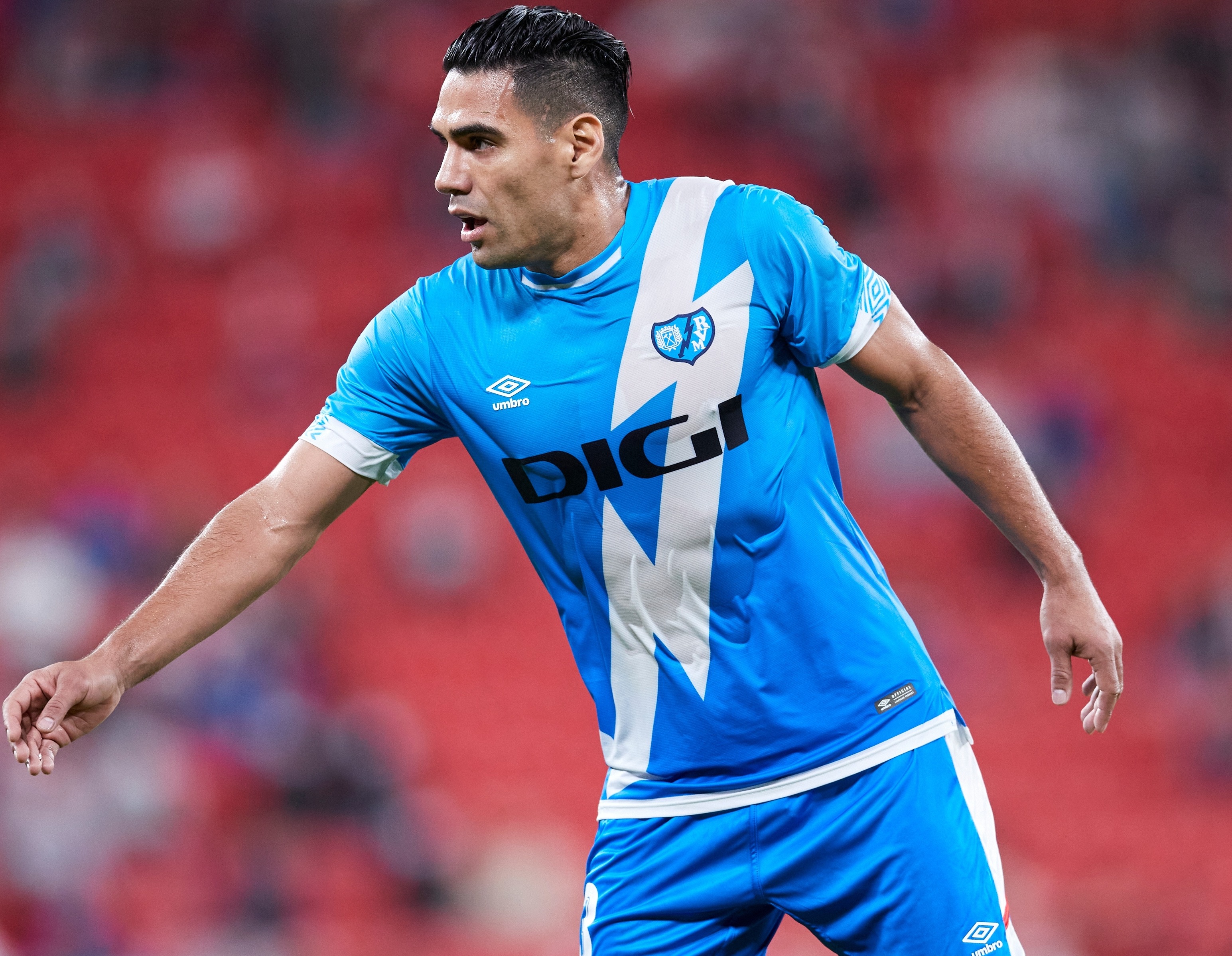 Bebe stepped up to the plate and delivered a venomous cross into the six-yard box.

Despite Bilbao having eight men inside the box to defend the free-kick, Falcao ghosted away from his marker and headed the winner home leading to massive celebrations on the touchline.

El Tigre's goal takes his tally to two for the season in just two games – both sub appearances.

And both goals happen to be the only shots he has registered this season, giving him a 100 per cent record in front of goal.

Falcao only scored four in 26 appearances, a fraction of what he showed he was capable of at Porto, Atletico Madrid and Monaco.

And Bebe only made two appearances for the Red Devils in four years.

Despite their woes in red, their spells at Man Utd are what fans are reminiscing after their latest link up.

Another questioned why Barcelona didn't go for Falcao, considering they now employ Luuk de Jong for the season.

They said: "Why barcelona no go for Falcao, who is Luuk de Jong?"

Player like Falcao never lose their finishing ability, says others.

"Bebe whipping one in the 95th min & Falcao doing what he does best to win it for Rayo, class is always permanent, punishing goal scorer!"

It was very important to get the win at a great ground like San Mamés. Bebe's cross was excellent.

Although Falcao is getting most of the praise, Bebe's 'excellent' cross hasn't gone unnoticed by the goal scorer.

Falcao told Gol: "I am very happy and also grateful to the whole club and to my team-mates.

"It was very important to get the win at a great ground like San Mamés. Bebe's cross was excellent."