THIERRY HENRY aimed a cheeky dig at Tottenham in the build up to their Europa Conference League clash – and Arsenal fans loved it.

Spurs drew 2-2 to French outfit Rennes to open their European campaign with a draw. 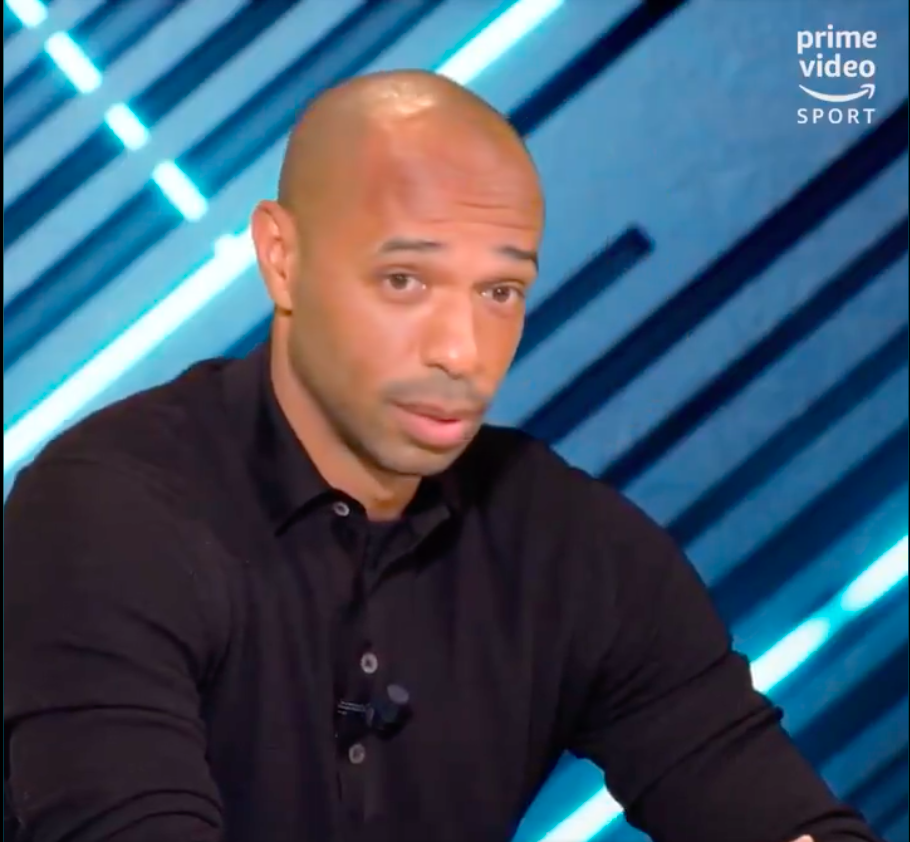 Before the match, Arsenal legend Henry, providing punditry for Amazon Prime, claimed to not even know who his former arch enemies were.

"It's something they have to be worried about, furthermore on Thursday they are facing Tottenham in the Europa League at Roahzon Parc."

Henry then interrupted with: "Sorry, who? I don't know them."

Gooners loved the jibe but rival fans were quick to point out Henry's Arsenal are not even in Europe themselves this season.

One said: "A true Arsenal legend."

One commented: "The funniest thing I've heard this month."

Another posted: "His beloved Arsenal not in any European competition, maybe he's still upset about that." 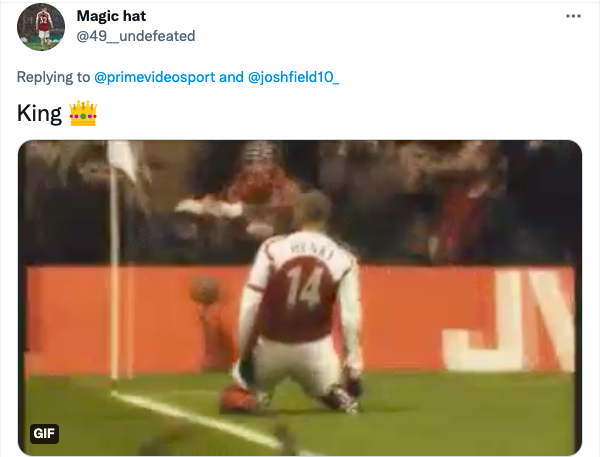 "We scored, then we lost a little bit of control. Rennes is a good team; they caused some problems for us.

"It is hard to judge all the game with all the circumstances that happened during the game.

“But I think we finished well; we showed a lot of character and belief to change the result after we conceded.

"In the end, I think we were in control. A hard team to play, a hard pitch to play, but the attitude was good.

"A lot of players out of position, so it is hard to analyse and be fair.”