TYSON FURY seemed to be enjoying the party as he belted out Sweet Caroline in a packed-out bar at the weekend.

The WBC heavyweight champ was with his dad ,John, and fellow heavyweight boxer Joseph Parker and uploaded a series of clips on his Instagram Stories. 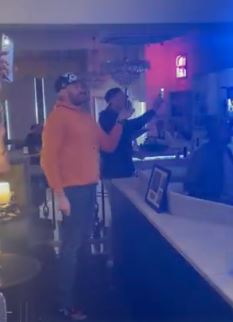 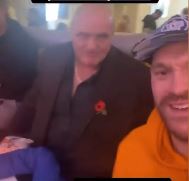 The 1969 Neil Diamond hit has become an anthem in boxing, with fans belting it out at events all around the world.

And Fury was joined by many others in singing along as karaoke took centre stage.

It was a busy weekend for the Gypsy King as he also enjoyed a romantic date night with wife Paris.

He shared a photo of Paris in a restaurant holding a wine glass.

Fury had been in Blackpool to support his dad John, who was conducting an 'evening with' tour.

And last week he also did some filming with Jamie Redknapp and Freddie Flintoff for A League Of Their Own.

This saw him playing bingo in Morecambe, where he made an entrance by shadow boxing down the aisle.

Recently, The Sun revealed the boxer and one of his coaches, Andy Lee, went with two fans, Stella Kabelis, 21, and Kailah Downie, 24, on an eight-hour night out.

The girls spotted Fury and former champion Lee in a swanky restaurant.

Outside they approached the two-time heavyweight champ for a selfie and he happily obliged.

The group then travelled to Stella and Kailah’s £1,000-a-month flat in Salford to continue partying.

Fury is said to have called it a night at around 11.30pm — more than eight hours after he met the girls.

The 33-year-old is on the crest of a wave after destroying Deontay Wilder in their trilogy fight to maintain his unbeaten record.

He is rumoured to be set to fight fellow Brit Dillian Whyte next, the Londoner being the WBC mandatory challenger. 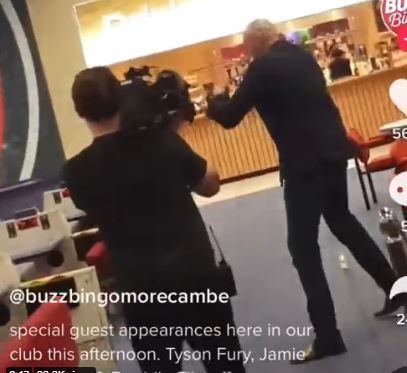 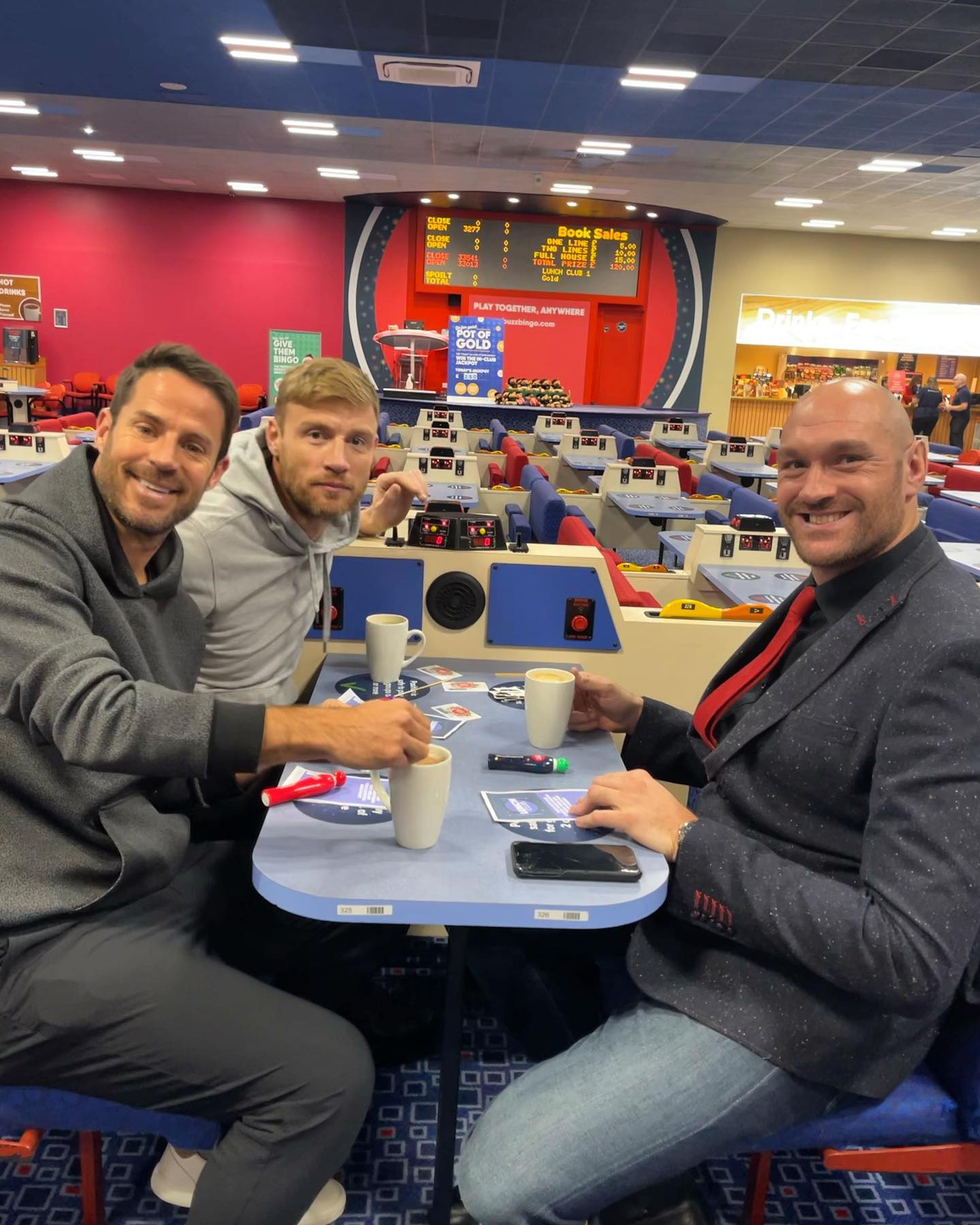 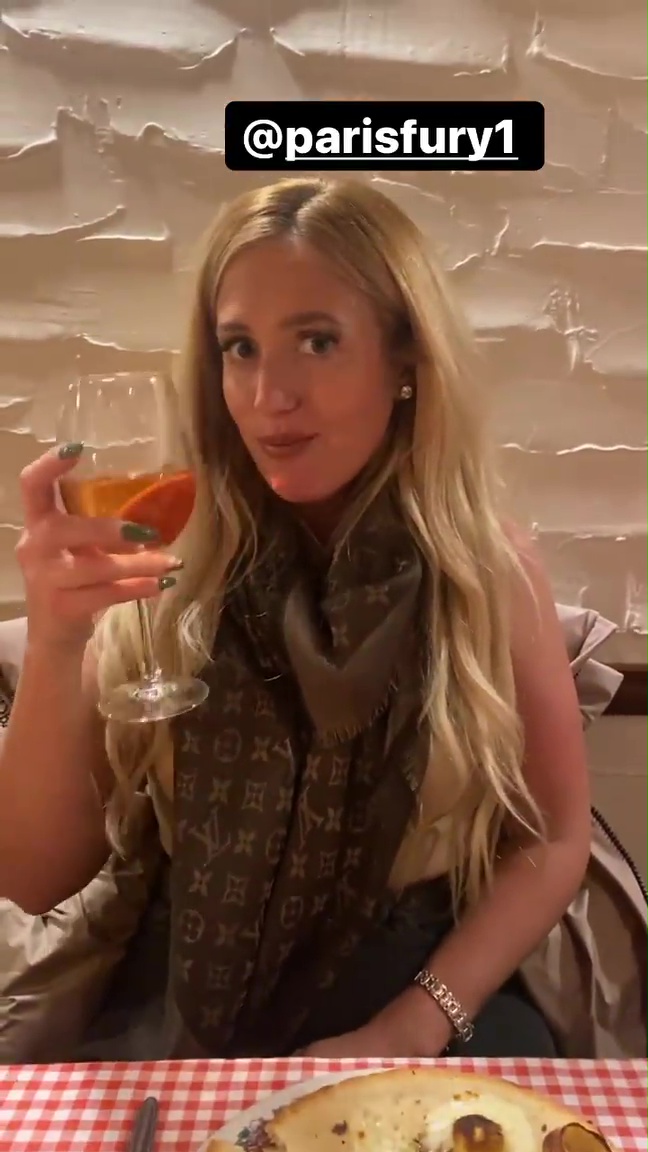