CONOR McGREGOR was captured jogging by the sea in a gruelling 20km run as he trains for his trilogy fight with Dustin Poirier.

The Irishman is currently holidaying in Dubai with his pregnant fiancee Dee Devlin and two children, Conor Jr and Croia. 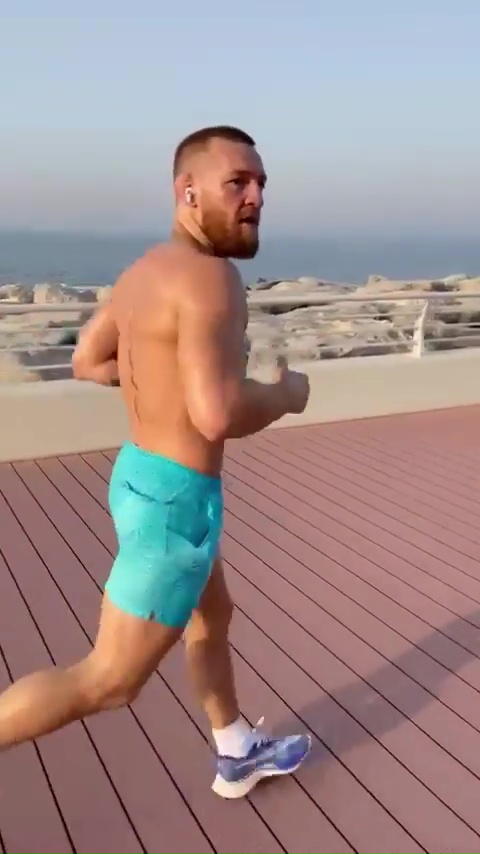 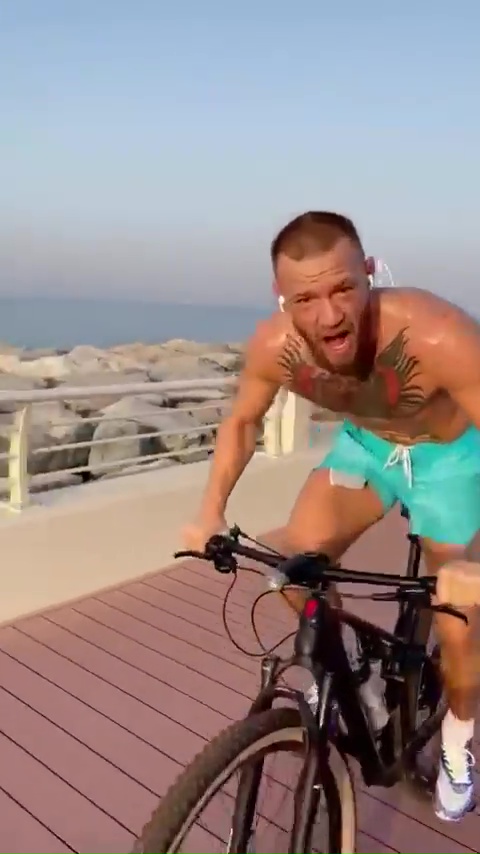 But he has kept in fighting shape throughout the sunny getaway and recently spent time training in the UFC's Middle Eastern gym.

It comes as he prepares for an immediate rematch against Poirier, having been knocked out by the American in January.

They were very cordial before their second meeting at the start of the year, exchanging pleasantries and even hugging.

But a row between the two recently spilled out on Twitter over accusations surrounding a charity donation.

Before UFC 257, McGregor pledged to donate $500,000 to Poirier's charity 'The Good Fight Foundation'.

But the former two-weight champion was accused of not following through with payment.

McGregor hit back and claimed he was awaiting plans for the donation.

TMZ Sports now report the money has been paid, but to the Boys & Girls Club of Acadiana, located in Poirier’s hometown of Lafayette, Louisiana.

The Good Fight Foundation has worked with the B&GC previously.

And they revealed McGregor’s money will fund this year’s summer camp and other recreational activities throughout the area.

A statement from them said: “This investment is a gamechanger!

"Thank you, Conor, for helping to ensure that our kids have what they need to grow and thrive this summer.” 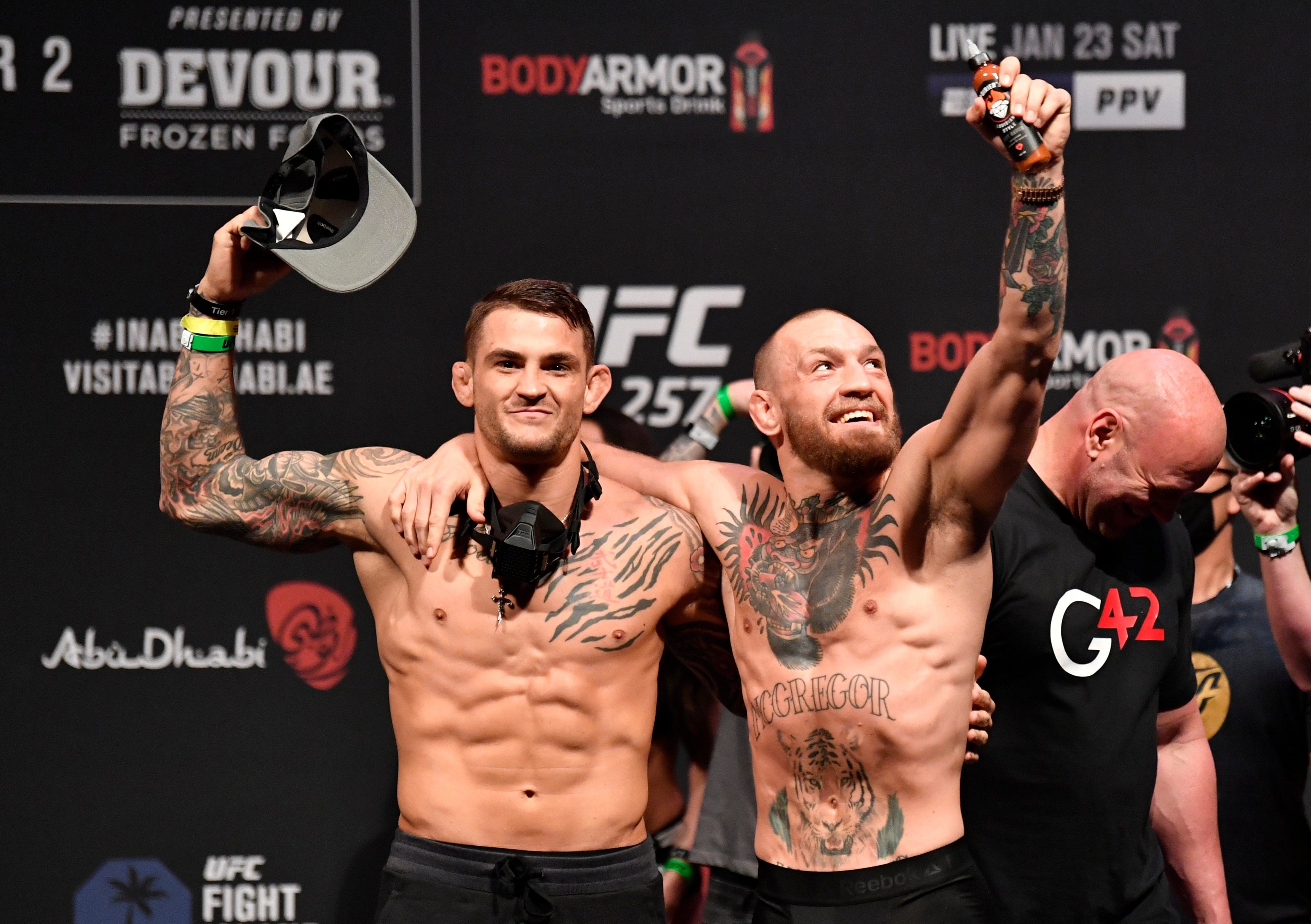