ARSENE WENGER has "turned down" the Bayern Munich job, according to his regular employer BeIN Sports despite the Frenchman confirming talks with the German giants will take place next week.

The broadcaster released a video on Friday night in which Wenger revealed he will discuss the vacant manager's role with Bayern chief Uli Hoeness. 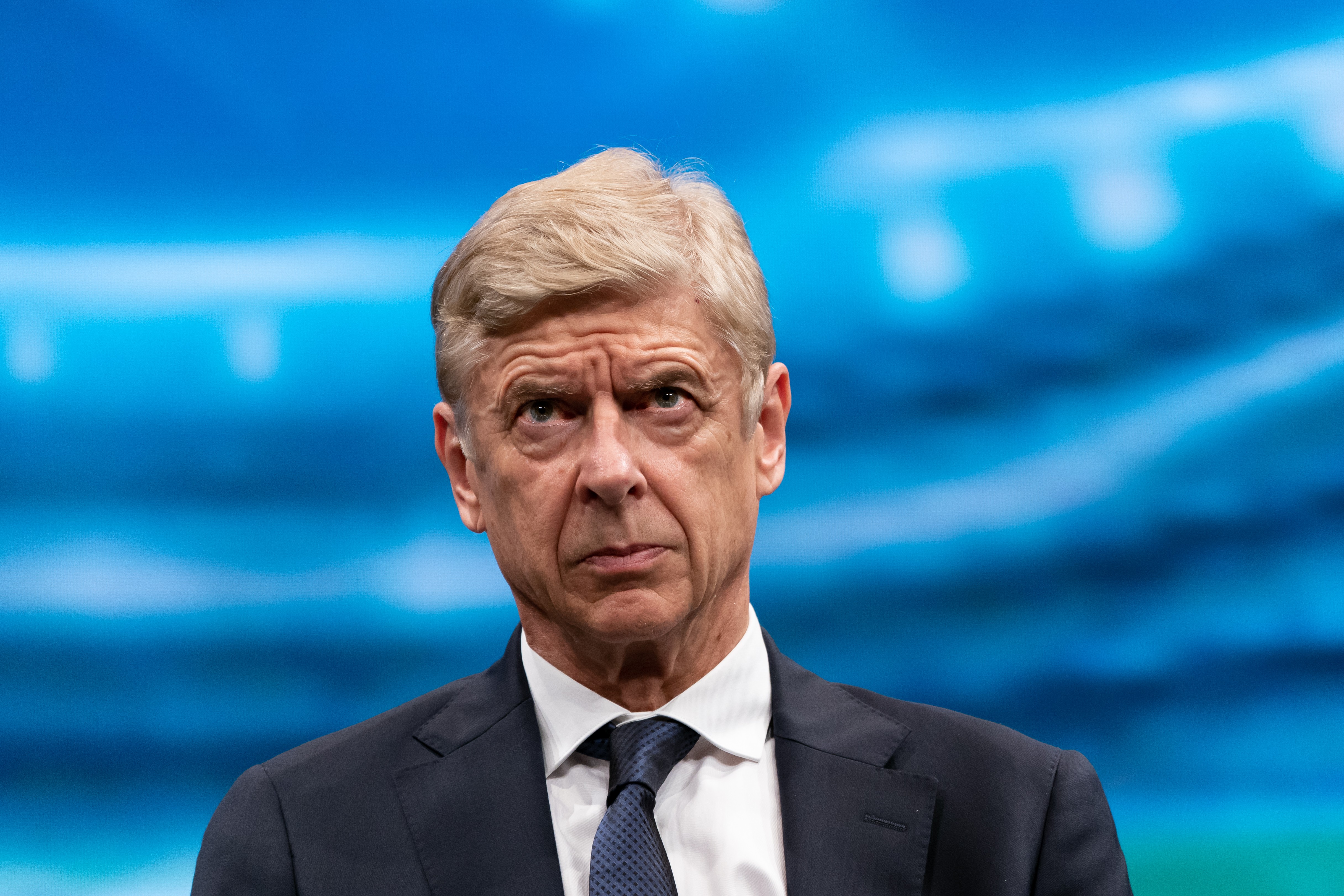 But the Qatar based outlet appear to have done a U-turn with a tweet posted this morning.

With a quote pulled from Friday's video, BeIN Sports' account posted an image of Wenger under the heading: "Wenger turns down Bayern."

And the quote read: "I wish good luck for Bayern, and for me the situation is settled."

But the words could be viewed as misleading – as it appears Wenger only meant the situation is settled for now.

In the original video, Wenger, who spent 22 years in charge at Arsenal, said: "On Wednesday afternoon, [Karl-Heinz] Rummenigge called me.

"I could not answer at that moment and out of politeness I called him back. He was driving to the Olympiakos game.

"We talked for four to five minutes maximum and he told me that they've signed [Hans-Dieter] Flik to be the coach.

"He will manage the next two games, because they play Borussia Dortmund [on Saturday].

"He asked me if I'd be interested because they are looking for a coach, I told him I didn't have any thoughts about it. It needs some time to think about.

"We decided together we will talk next week, because I'm in Doha until Sunday night. This is the true story."

After this morning's tweet, BeIn appeared to double down on their claim Wenger will not be heading to Munich.

BeIN presenter Richard Keys – who resigned from Sky in 2011 amid a sexism storm – claimed again Wenger has ruled himself out.

Commenting on the video from last night, Keys said: "My VIEW listening to that is that he has ruled himself out of taking the job.

"And the suggestion that he'll be discussing with Rummenigge, Hoeness or anybody else next week on the phone, the prospect of him going there is not the case.

"That's where I BELIEVE we are."

Keys also said the legendary ex-Arsenal boss will clairdy his position in the BeIN studio tomorrow.

Wenger spent 22 years in North London, winning three Premier League titles and the FA Cup seven times – the most in the competition's history.

END_OF_DOCUMENT_TOKEN_TO_BE_REPLACED

END_OF_DOCUMENT_TOKEN_TO_BE_REPLACED
Recent Posts
We and our partners use cookies on this site to improve our service, perform analytics, personalize advertising, measure advertising performance, and remember website preferences.Ok