WEST BROM have opened talks with Bournemouth over a £10million move for Josh King after Slaven Bilic pleaded with his board to solve his striker crisis.

Bilic made signing a striker one of his top priorities after winning automatic promotion to the Premier League in July. 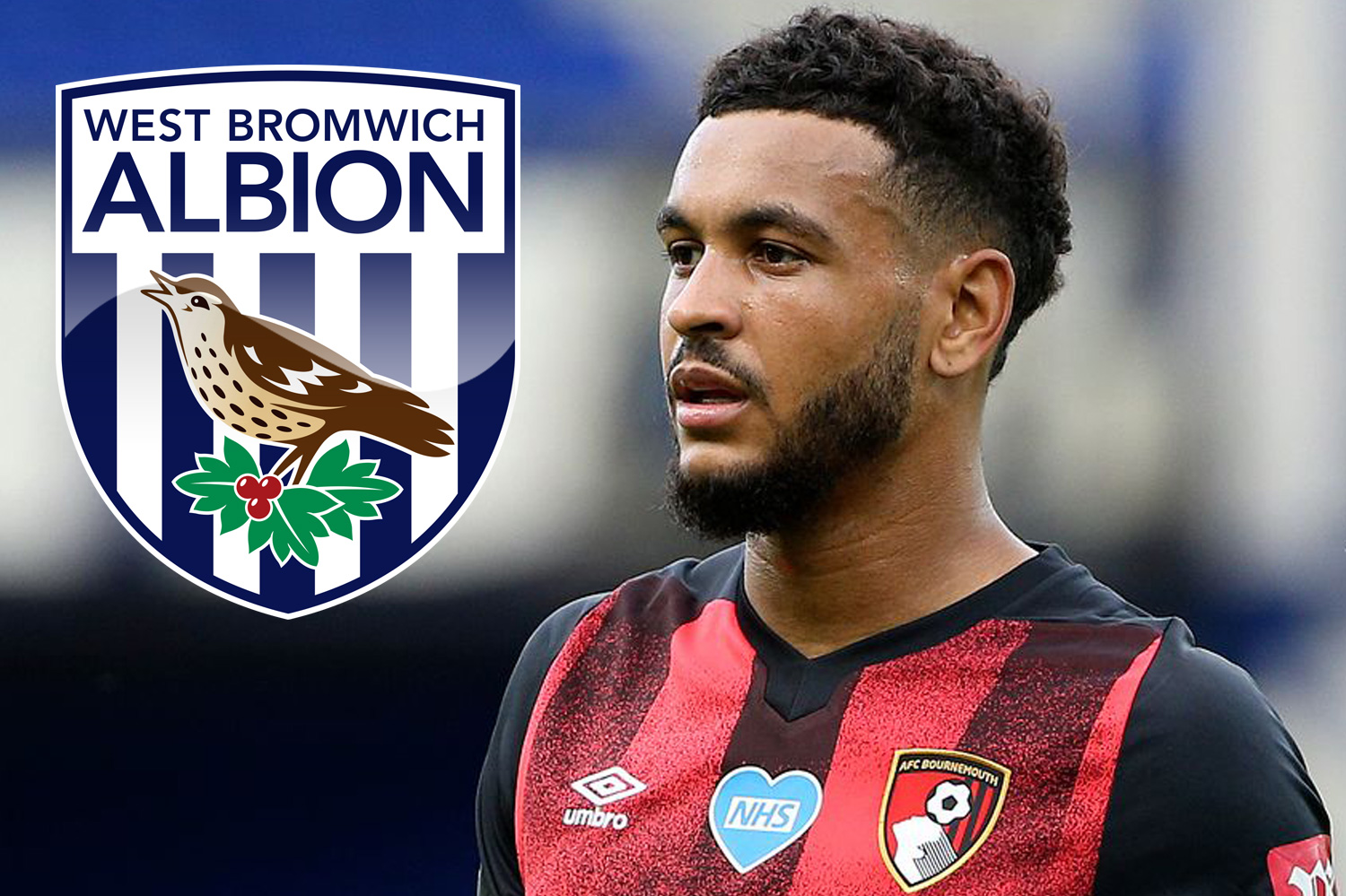 However, his pursuit of Huddersfield’s £16million-rated Karlan Grant has hit a brick wall and to add to the Croatian’s hitman headache Hal Robson-Kanu had surgery on his broken right arm yesterday and will be out for months.

Now, with just one week to go until next Friday’s second summer transfer deadline, Albion are no closer to signing the striker Bilic believes is critical to his side’s hopes of survival.

He has applied pressure to his board who have responded by approaching Bournemouth about their wantaway striker King.

The Norwegian international is available for a cut-price £10million but Albion don’t have that kind of cash to pay out up front as the Coronavirus crisis has wreaked havoc with their business plan.

But with Bournemouth eager to get King off their wage bill, the Baggies’ bean counters are trying to come up with a compromise by offering to pay a lump sum of around £5million up front and the remainder in instalments.

END_OF_DOCUMENT_TOKEN_TO_BE_REPLACED

END_OF_DOCUMENT_TOKEN_TO_BE_REPLACED
Recent Posts
We and our partners use cookies on this site to improve our service, perform analytics, personalize advertising, measure advertising performance, and remember website preferences.Ok