WEST BROM welcome Man Utd to the Hawthorns with their Premier League status hanging in the balance.

Big Sam's Baggies have failed to turn their fortunes around and have won just one of their last 13 top-flight matches. 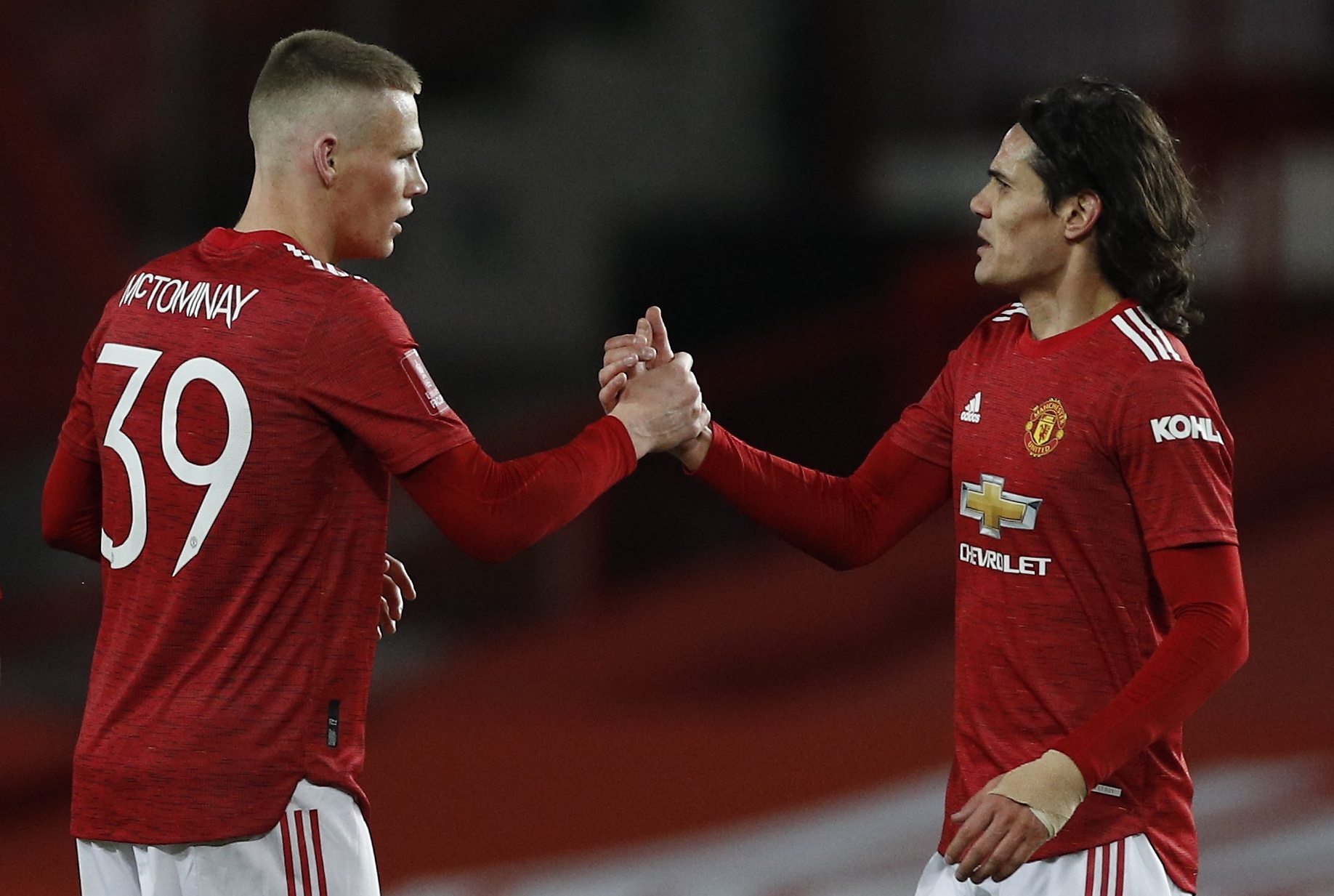 The Red Devils meanwhile are still unbeaten on the road this season, having won eight of their 11 away games.

When is West Brom vs Man Utd?

You can catch all of the action live on Sky Sports Main Event, Premier League and Ultra HD.

Coverage follows the match between St Johnstone and Celtic in the Scottish Premiership.

If you want to stream and have a Sky account, download the Sky Go app on either your mobile, tablet, PC or games console.

Alternatively, grab a NOW TV pass from £9.99 to watch all of the day's action from the Premier League.

Paul Pogba will sit out this match after coming off against Everton last weekend.

But there's more positive news on Eric Bailly, who is back in training and could feature for the Red Devils in some capacity.

Phil Jones is a long-term absentee but United have no fresh injury worries going into the game.

For the Baggies, Grady Diangana is a major doubt as Big Sam looks to end their winless streak. 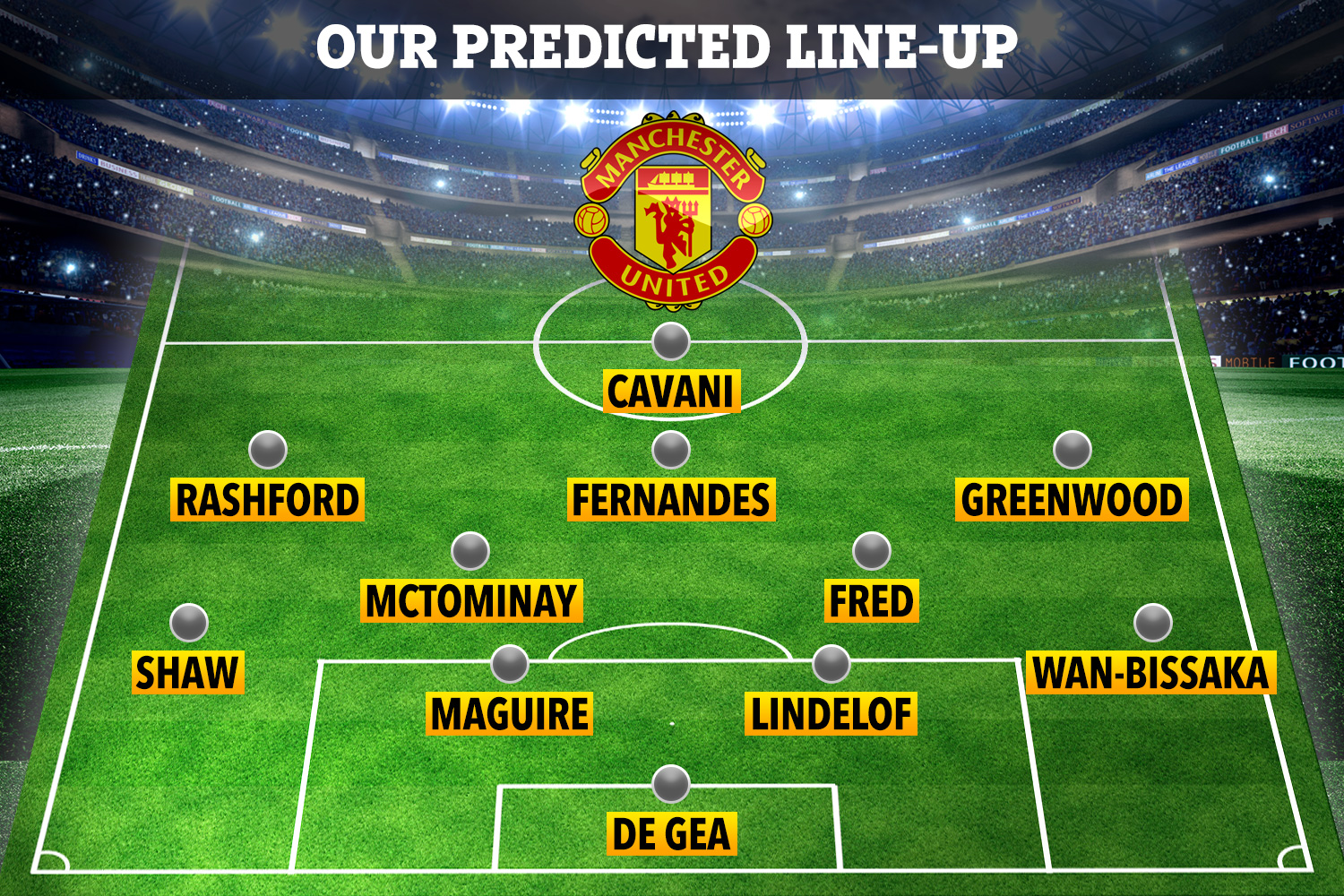