WEST BROM have had a £12million bid accepted for West Ham’s Grady Diangana.

But the England Under-21 starlet will consider all his options before making a decision with Fulham also keen. 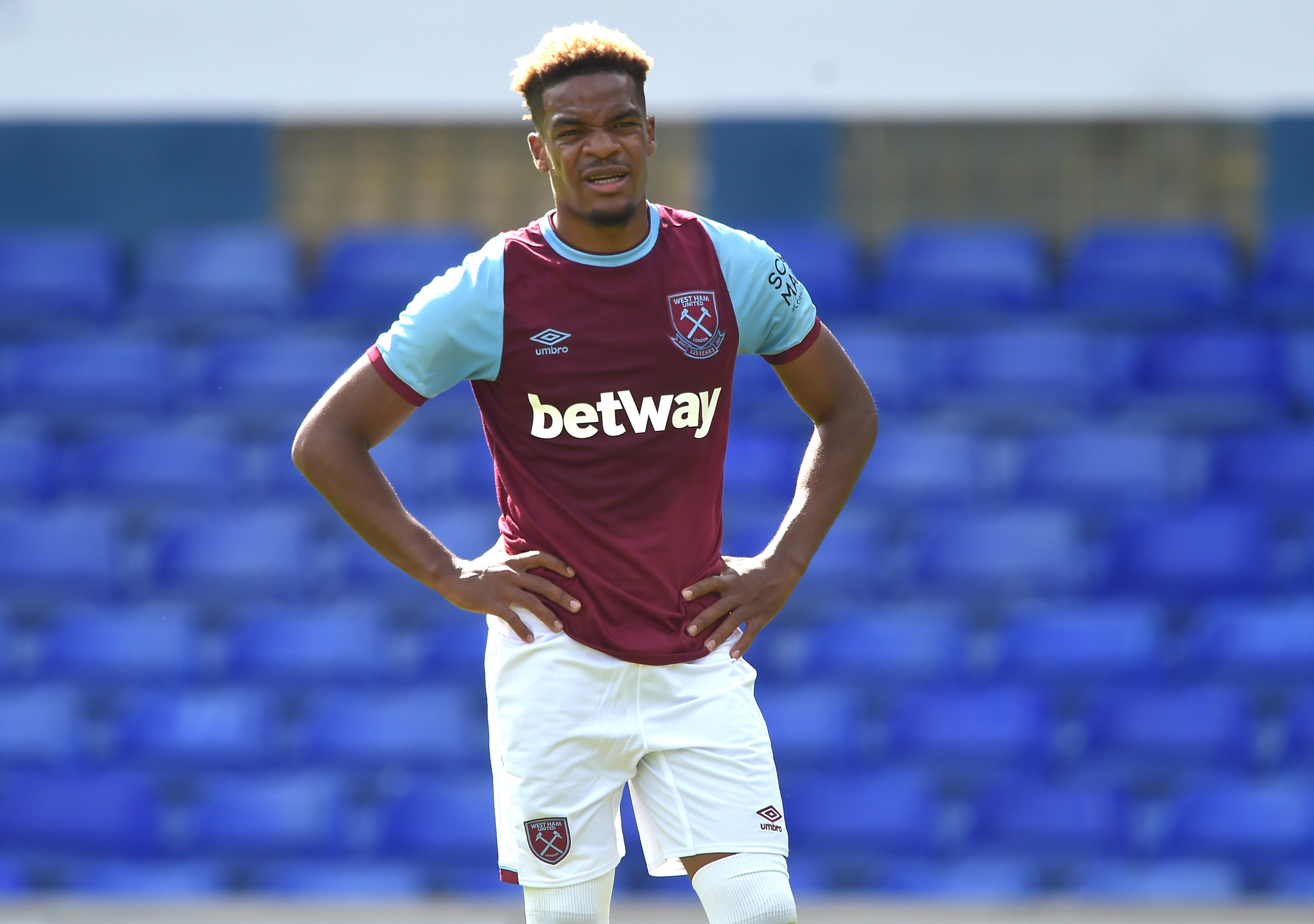 Diangana, 22, wants regular first-team football after playing every week for the Baggies under Slaven Bilic.

He caught the eye after playing a significant role in the Baggies clinching promotion.

He is not interested in staying at West Ham as a bit-part player.

Dutch giants Ajax have made their interest known after seeing his West Brom performances this season, while Celtic scouts have also been impressed.

Diangana was born in the Democratic Republic of Congo but moved with his family to London when he was four, growing up in Woolwich.

He joined West Ham aged 12 and made his senior debut in September 2018, scoring twice in an 8-0 win over Macclesfield Town.

The ace has played 17 top-flight games for the Hammers since before he featured 30 times in the Championship last term.

Now he looks set to return to the Hawthorns for regular Premier League action.

END_OF_DOCUMENT_TOKEN_TO_BE_REPLACED

END_OF_DOCUMENT_TOKEN_TO_BE_REPLACED
Recent Posts
We and our partners use cookies on this site to improve our service, perform analytics, personalize advertising, measure advertising performance, and remember website preferences.Ok