WEST HAM are reportedly in competition with Wolves in the race to lure Ajax's teenage forward Lassina Traore to the Premier League.

The 19-year-old has been in fine form for the Dutch side this season – chipping in with eight goals and as many assists in 16 games in all competitions. 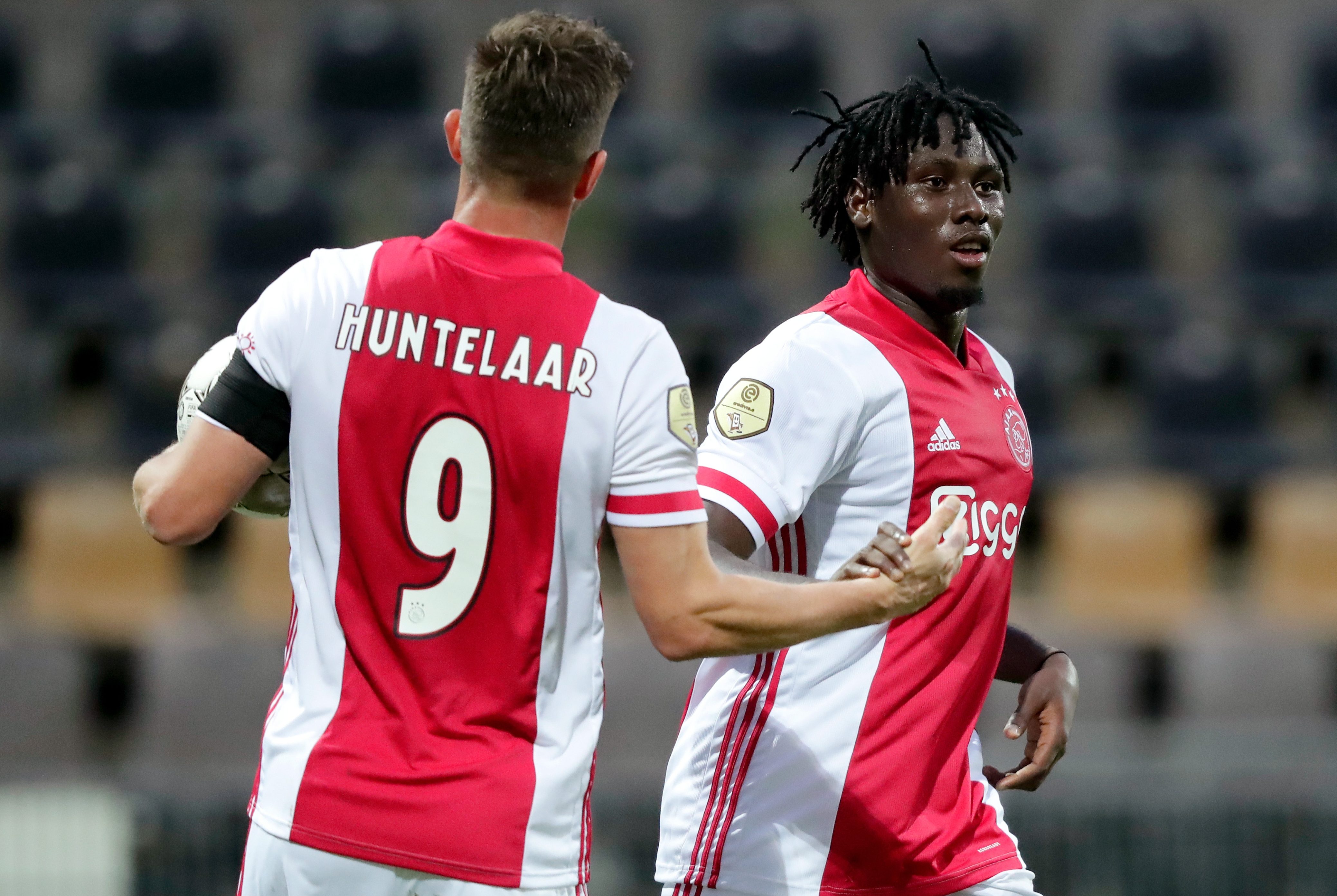 He hit the headlines in October when he banged in a staggering FIVE goals during Ajax's historic 13-0 win against VVV-Venlo.

But depite his dazzling displays this term, the Eredivisie outfit could cash in on him with the player having just 18 months left on his contract.

According to De Telegraaf via Voetbal Primeur, both the Hammers and Wolves have showed interest in signing the youngster.

Both clubs are on the lookout for a new forward with West Ham's Michail Antonio struggling with injuries, while Sebastian Haller continues to put in inconsistent performances.

The East London side have even turned down the opportunity to re-sign Marko Arnautovic from Shanghai SIPG.

However it has been stated that Ajax are determined not to part ways with the player in the winter transfer window.

Ajax are hoping to keep hold of the player – whose cousin is Aston Villa ace Bertrand Traore – until at least the summer as they bid to win the league.

Erik ten Hag's side sit top of the table after 14 games played – just one point ahead of fierce rivals PSV Eindhoven.

And the Dutch club are also looking to enjoy another European run as they prepare to face Lille in the Europa League Round of 32 stage.

Ajax dropped down into the second-string competition after coming behind Liverpool and Atalanta in Group D.

END_OF_DOCUMENT_TOKEN_TO_BE_REPLACED

END_OF_DOCUMENT_TOKEN_TO_BE_REPLACED
Recent Posts
We and our partners use cookies on this site to improve our service, perform analytics, personalize advertising, measure advertising performance, and remember website preferences.Ok