With The Irons losing 1-0, a penalty was awarded following a handball from Forest defender Scott McKenna. 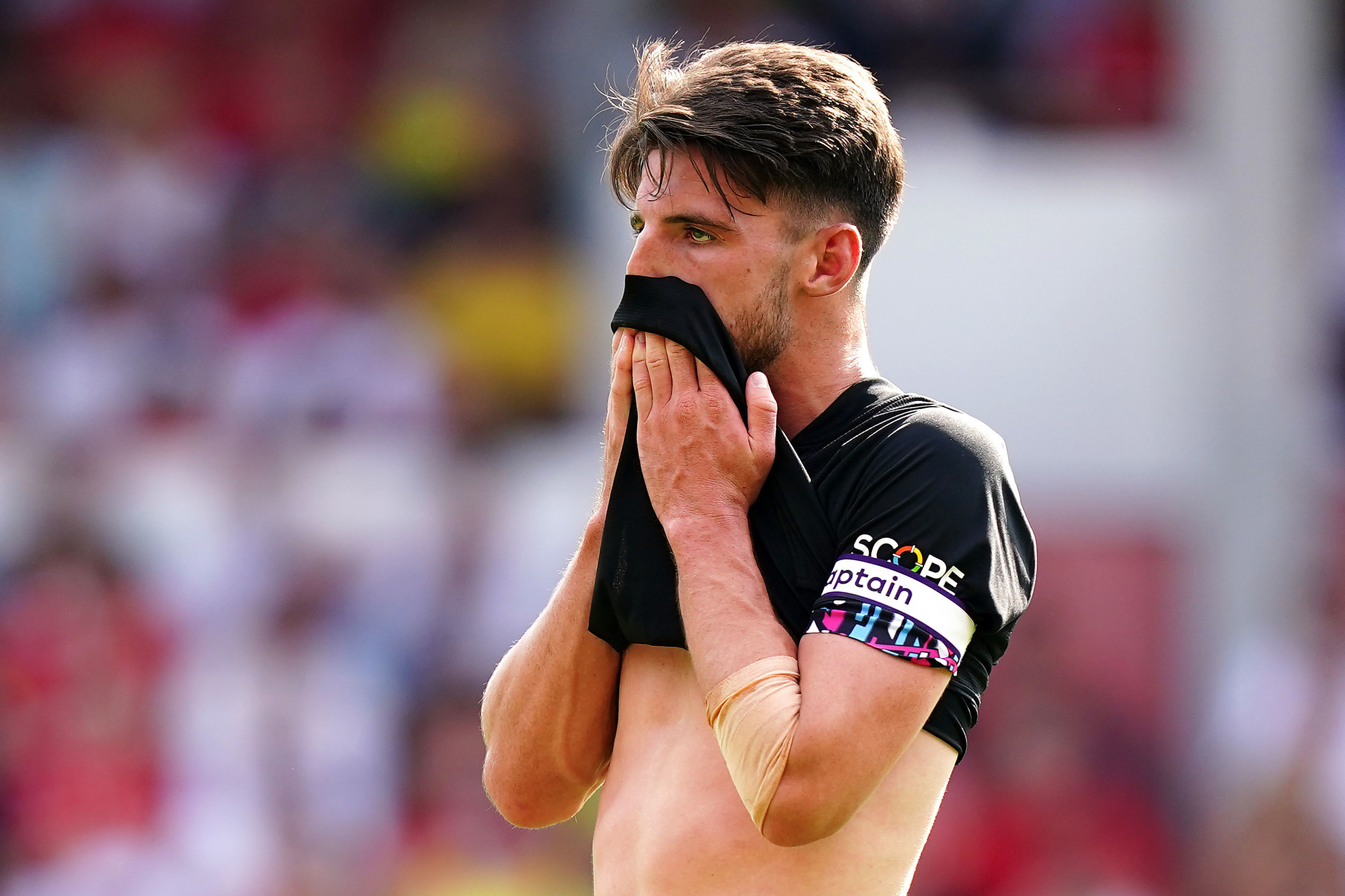 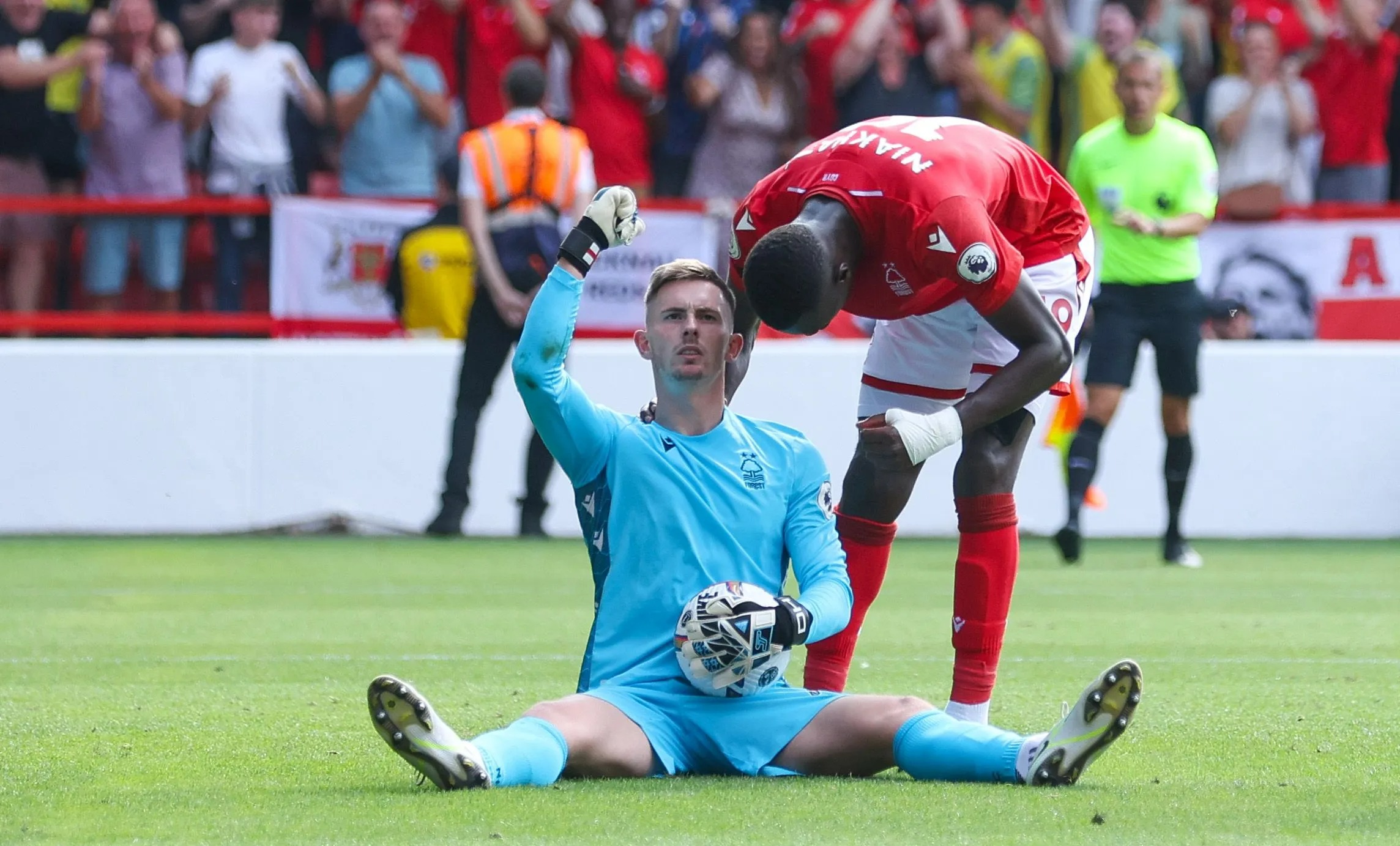 Rice, who has taken up the mantle of West Ham captain following Mark Noble's retirement, stepped up to try and draw his side level.

However, his low effort was stopped by on-loan Manchester United goalkeeper Dean Henderson, who had a superb game between the sticks and frustrated West Ham all afternoon.

And his penalty ended up being pivotal as Forest held on to claim victory.

Rice took to Twitter following the game to apologise. 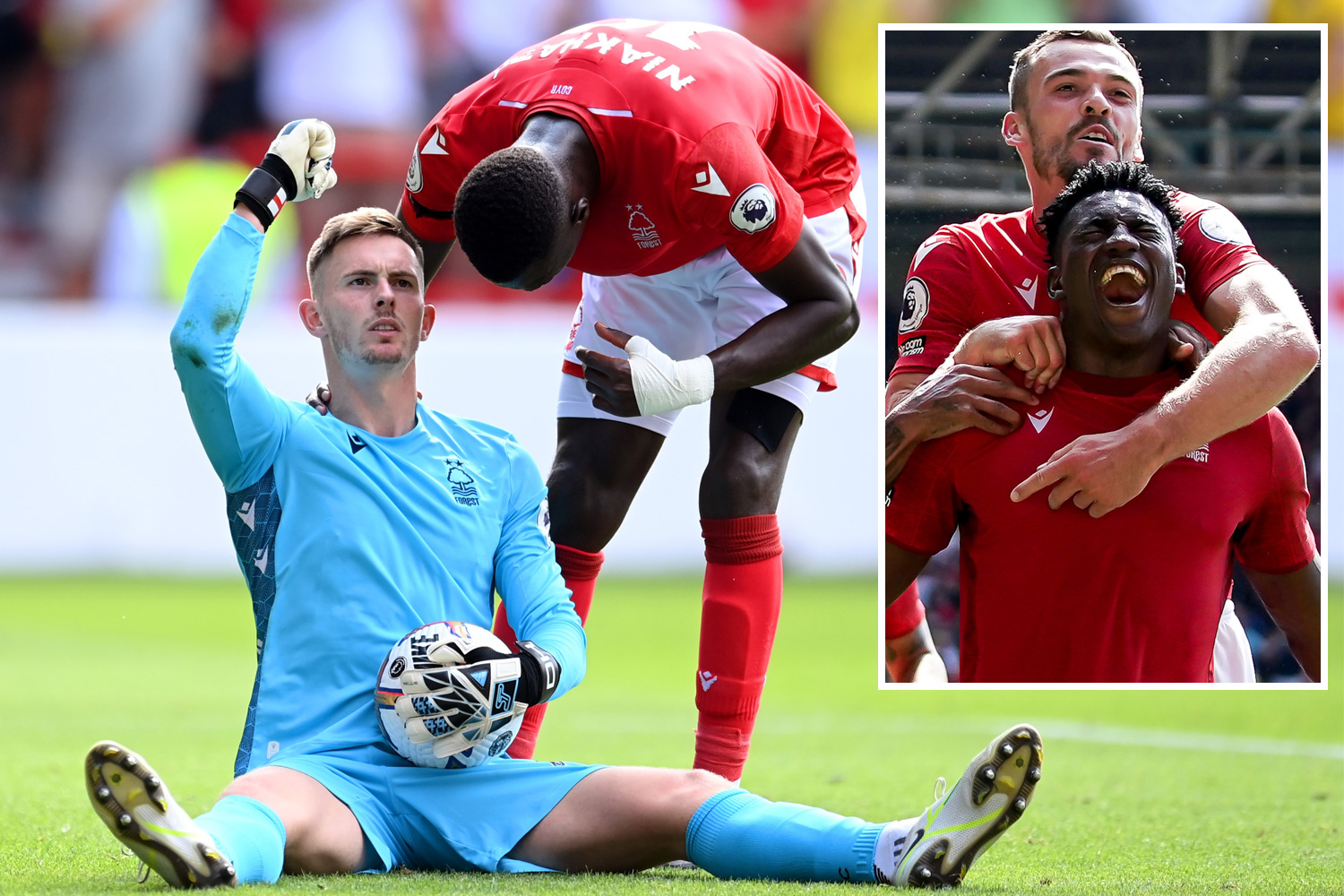 He said: "Can only apologise for the penalty miss, thought we created enough to get something from the game.

"We go again & stay together."

Today's loss means West Ham join Everton and Manchester United as the only teams to have lost their opening two games, though Crystal Palace could be added to that list if they lose to Liverpool on Monday.

David Moyes' side could be deemed as unfortunate to not walk away with something from the game having had their fare share of pressure.

Among there chances was a Pablo Fornals strike which rattled the bar early in the second half, with Henderson denying Tomas Soucek on the rebound.

Said Benrahma also saw a goal ruled out in the first half following a foul by Michail Antonio in the build-up and hit the crossbar with a near-perfect free-kick in the second half.