WEST HAM ace Angelo Ogbonna is likely to be sidelined for the rest of the season after suffering a knee injury.

Hammers boss David Moyes confirmed that Ogbonna will go under the knife in the next few days and may not play again until next term. 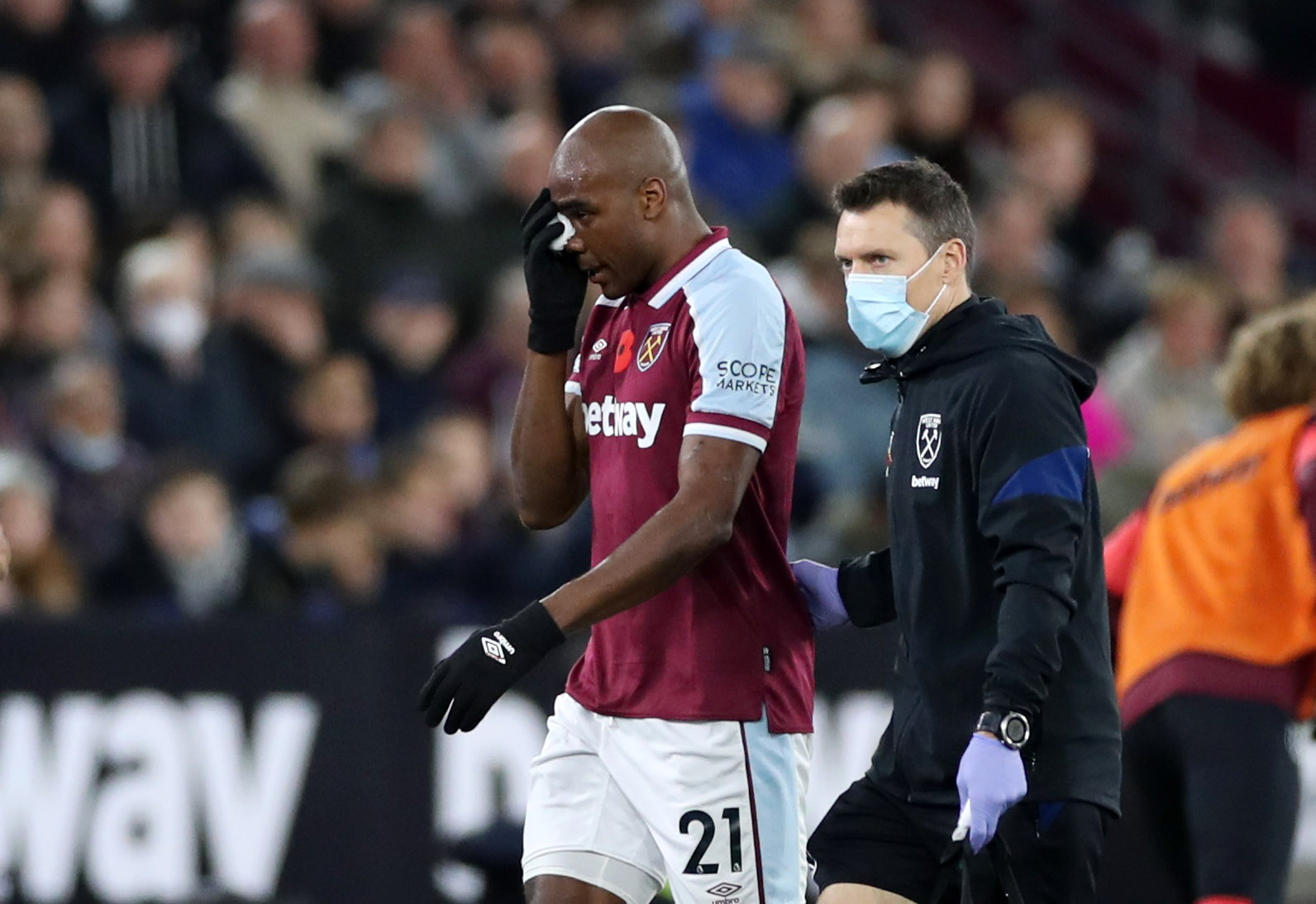 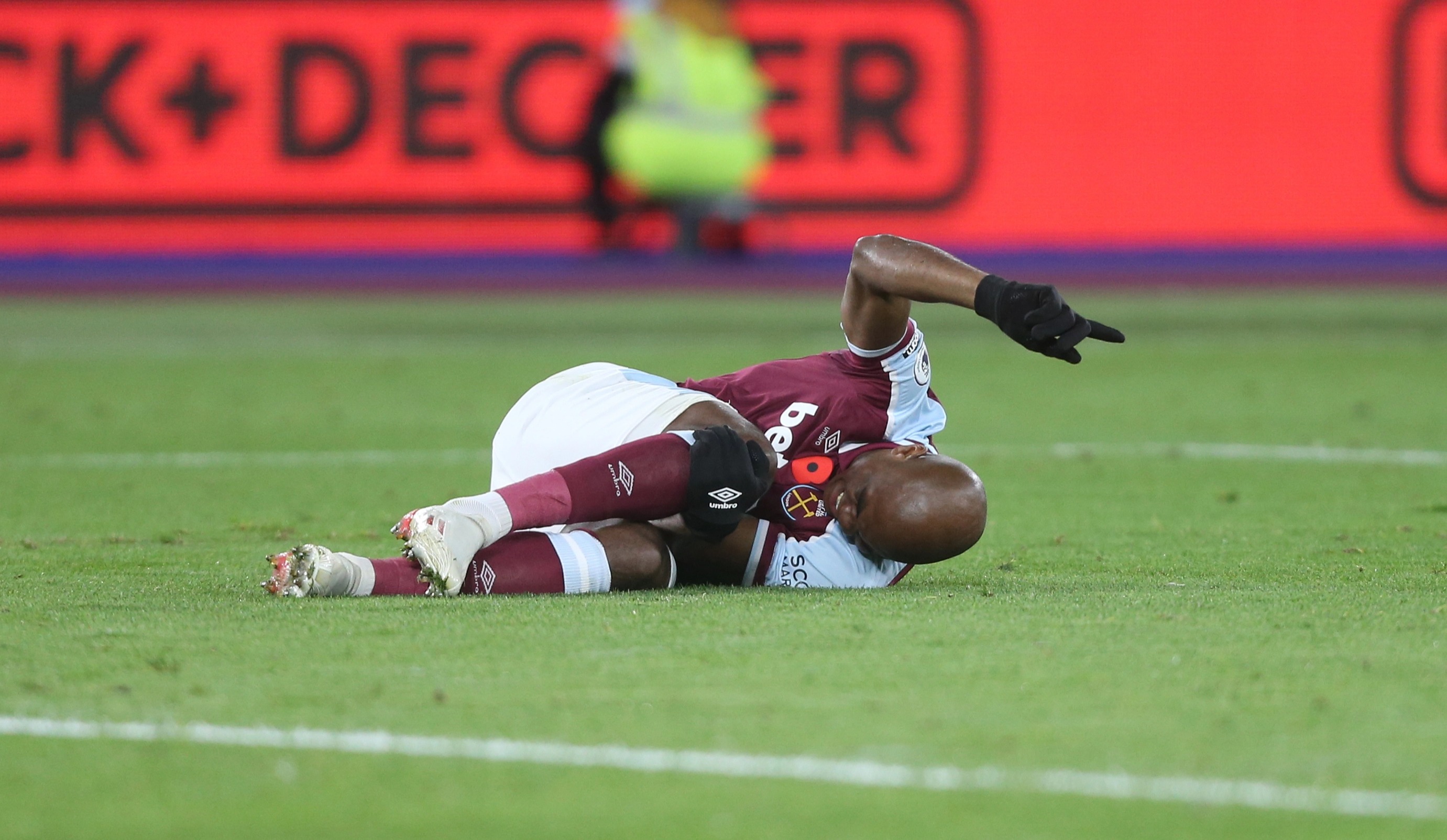 The centre-back sustained the injury during the east Londoners' 3-2 victory over Liverpool at the London Stadium two weeks ago and is estimated to be out for nine months.

Moyes said: "Surgery will take place over the next couple days.

"It's really sad because he's a great player. I think it would be hard for Angelo to be back this season."

Ogbonna was initially substituted during the match with the Reds due to a cut above his eye but subsequently felt discomfort in his knee on the bench.

According to The Athletic, West Ham will extend the 33-year-old's contract, which expires in the summer, to aid in his recovery.

The defender joined the Hammers in 2015 from Juventus and has since amassed a total of 201 appearances across all competition.

Ogbonna played in all 11 of the team’s Premier League matches so far this season and helped them climb to third place in the table.

However, he didn't appear in any of West Ham's Europa League games against Dinamo Zagreb, Rapid Vienna and Genk.

This is a major blow for Moyes as he is targeting a top-four finish in the top flight and a European title.