MICHAIL ANTONIO has risked upsetting Jamaica by pulling out of their squad for three crucial qualifiers at the last minute, claiming logistical problems.

West Ham striker Antonio was due to link up with the Reggae Boyz today. 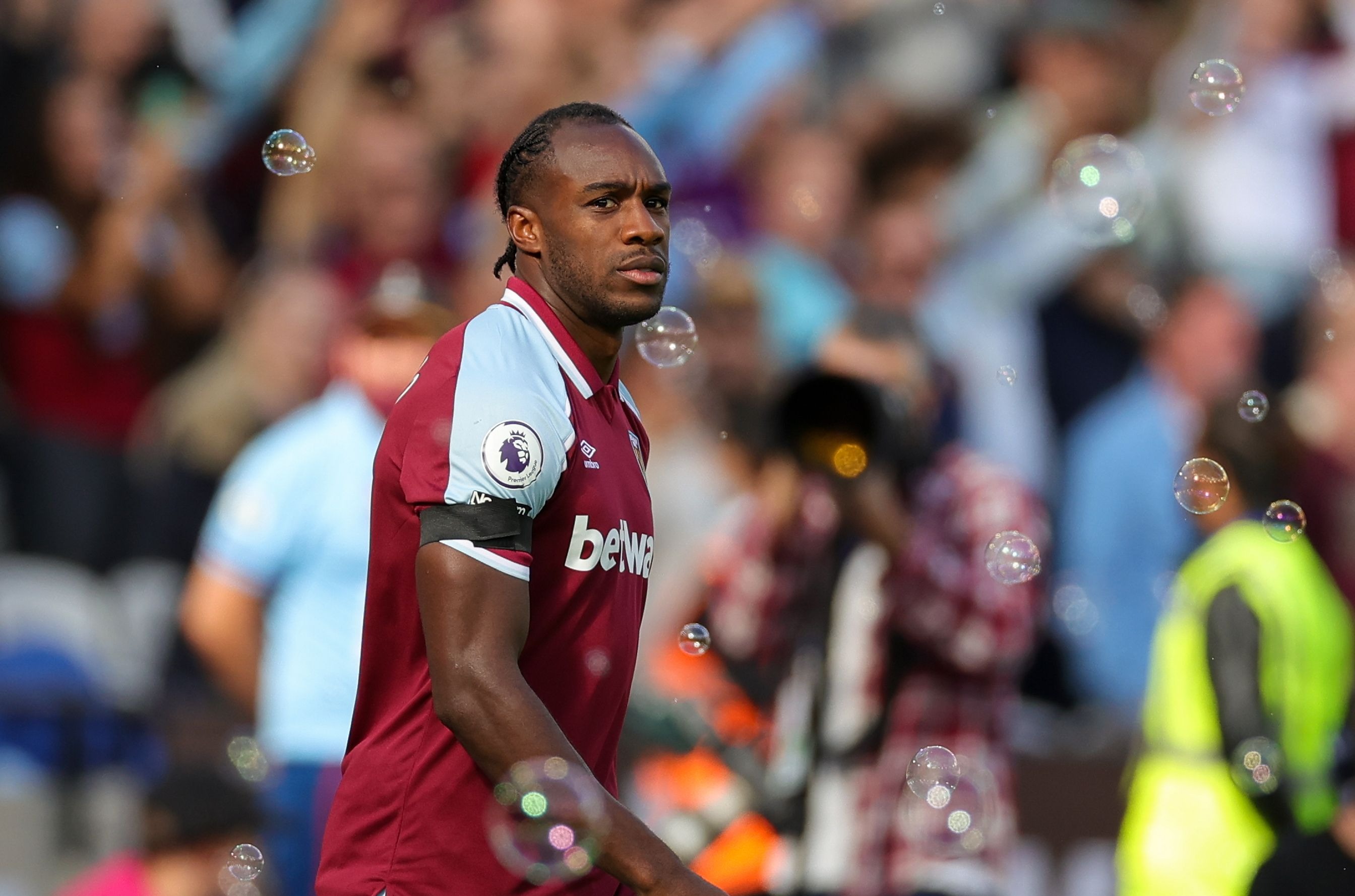 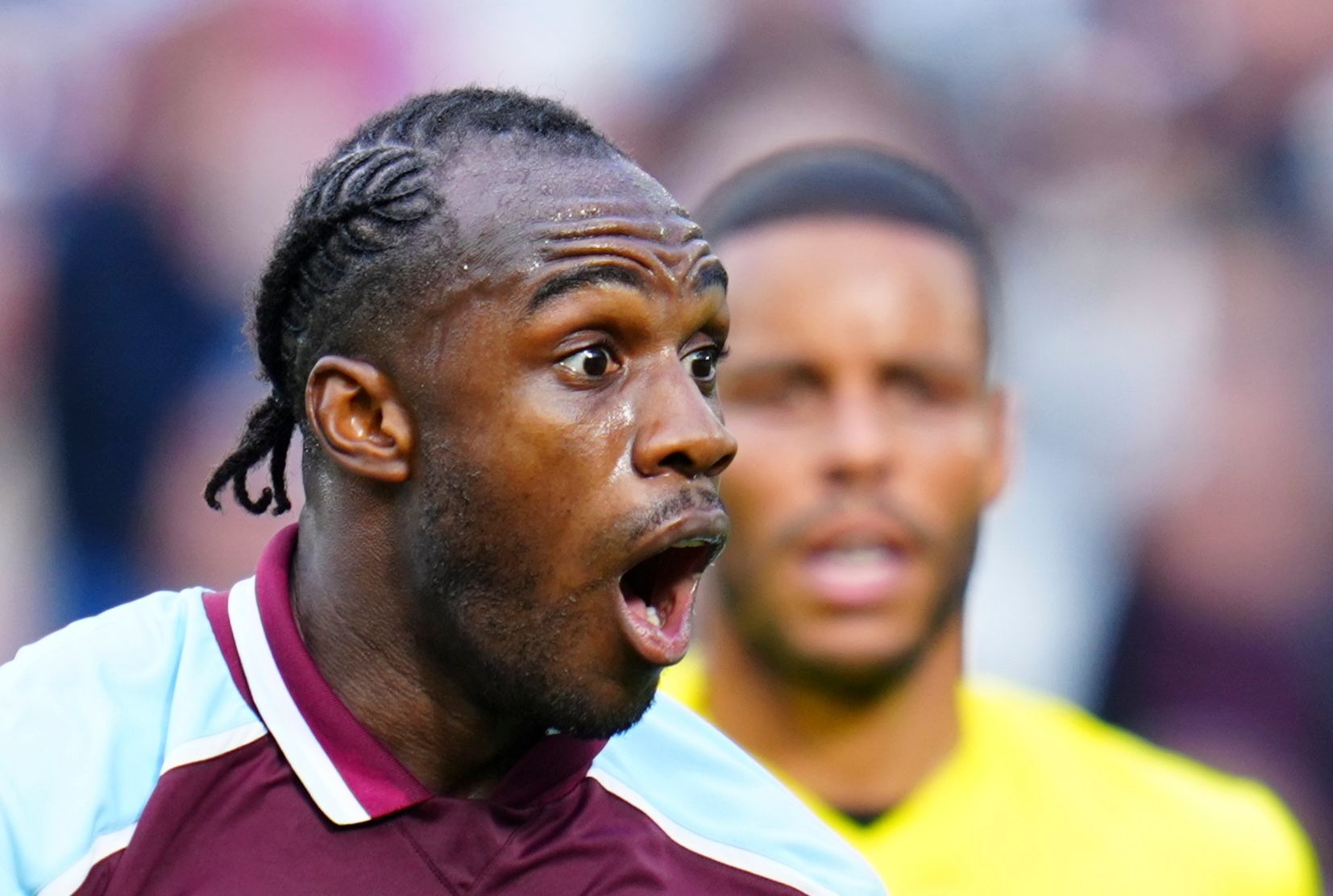 That was for matches against USA, Canada and Honduras that will go a long way to deciding if they can qualify for Qatar 2022.

But the 31-year-old, who has played just once for the country, ducked out the day before he was due to report.

And that left the Jamaican Football Federation, who worked hard to get him a passport over the summer, short.

The news will be a welcome boost for Hammers boss David Moyes, who had concerns about the effect of travelling across the Atlantic would have on the star who has been plagued by injury problems in recent years.

Yet it is unclear if all parties involved were happy with the situation despite Antonio’s statement suggesting all were in agreement it was the best way forward.

There have been suggestions in the Caribbean that Antonio had been asking to work with a personal physio rather than Jamaica’s medical team.

He said: “I can confirm that, unfortunately, I will not be joining up with the Jamaica national squad for the World Cup qualifying matches this week.

“Myself, West Ham United, and Jamaica have all agreed that, given the logistical and travel difficulties involved at present, it is better for me to remain with the club in London at this time.

“I remain fully committed to Jamaica and look forward to representing my country in the future.”