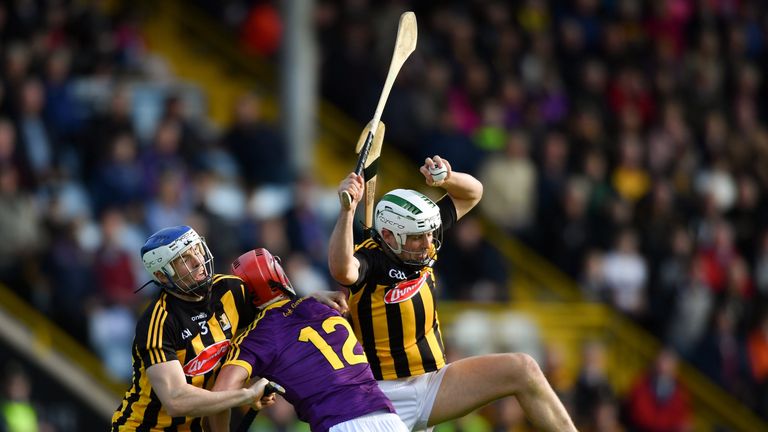 Wexford drew with Kilkenny, 0-21 to 1-18, as both teams reached the Leinster final. Meanwhile, Dublin beat Galway 3-19 to 0-24, meaning the Tribesmen are out of the championship.

Since Davy Fitzgerald took charge of the Yellowbellies in 2017, there’s been a real edge to games between Wexford and Kilkenny. This was never going to be any different.

With a Leinster final spot on the line, and potential elimination in store for the loser, there was always going to be an edge to affairs in a packed Wexford Park.

With pressure rising all the time ahead of throw-in, it was no surprise that it over-heated on the field on several occasions. 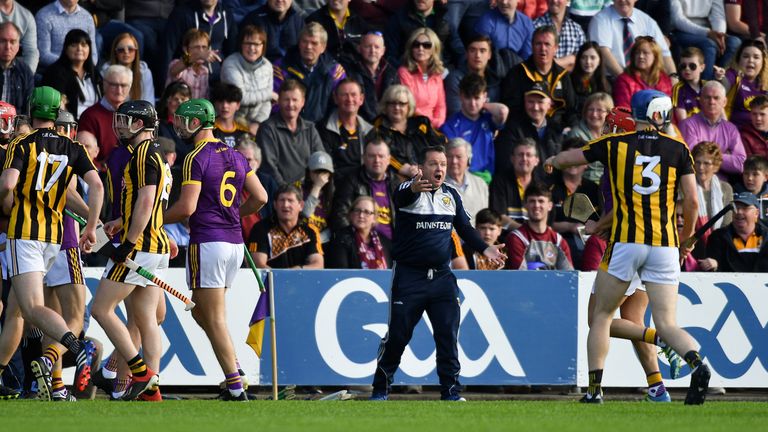 Two of the major talking points throughout the build-up were TJ Reid’s dominance and the Model County’s struggles from placed balls. Neither came to fruition, as Matthew O’Hanlon kept a close eye on the former Hurler of the Year, and Lee Chin’s accuracy was impeccable.

Amidst the physical nature of the first half, a game of hurling quickly broke out. The sides went point for point, and were level on several occasions before the home side began to get their noses in front, aided by a strong breeze.

Diarmuid O’Keeffe was their main scoring threat, with four from play before the break. Reid kept the Cats in touch from frees, but Wexford were equal to it.

Ultimately, Davy Fitzgerald’s charges went in with a deserved three-point lead at the break, 0-13 to 0-10.

In the opening minutes of the second-half, the umpires were kept busy as they waved a succession of shots wide.

However 10 minutes in, the deadlock was broken. A wayward puck-out from Mark Fanning was intercepted by Colin Fennelly who played in Adrian Mullen. The young Ballyhale Shamrocks star made no mistake, burying it into the net. 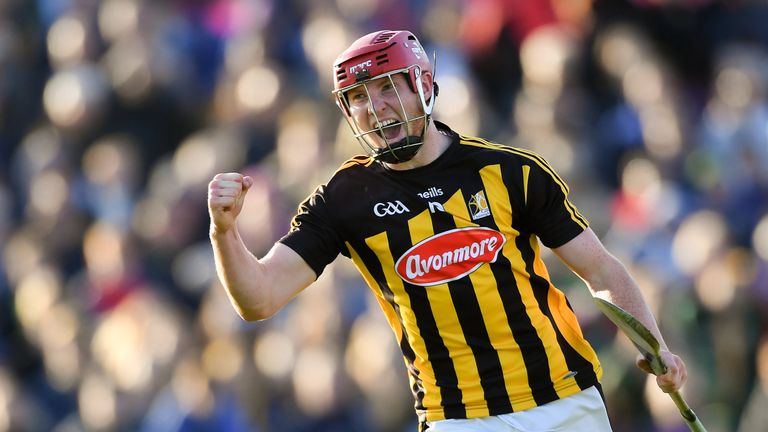 Wexford did steady the ship, but it was the Cats who were keeping their noses in front as the clock ticked on-wards.

Try as they might, neither team could find a winner, as Rory O’Connor and Adrian Mullen scored impressive points late on.

At the death, Dublin’s win means that both Wexford and Kilkenny are through to the Leinster final.