Home » Sport » What is David Haye's net worth, and how much did he make in comeback fight against Joe Fournier?

What is David Haye's net worth, and how much did he make in comeback fight against Joe Fournier?

DAVID HAYE made his long-awaited comeback against Joe Fournier on September 11 – and it was like he'd never been away.

The Hayemaker hadn't been seen in the ring since hanging up his gloves following a 2018 rematch defeat to Tony Bellew. 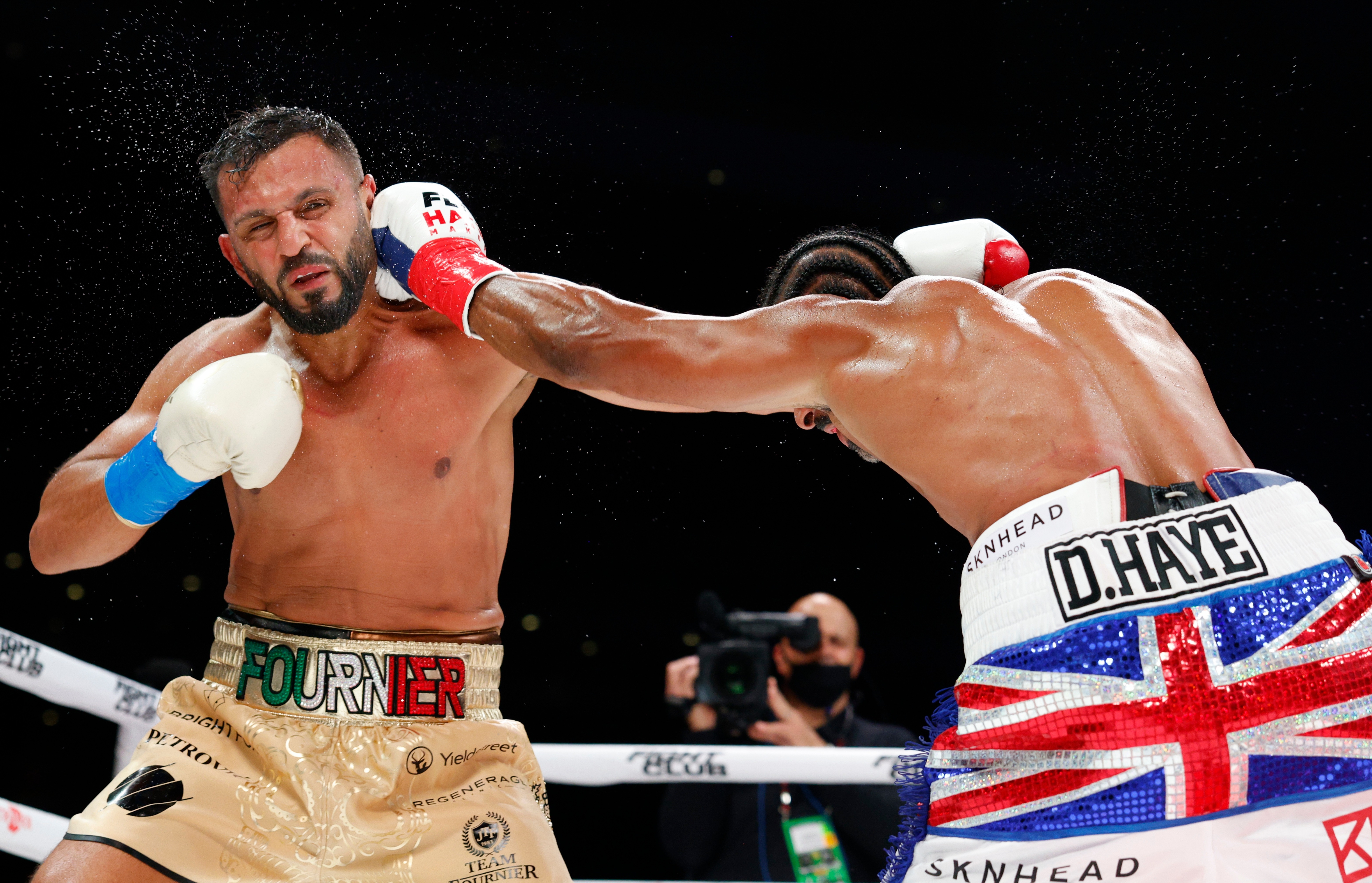 But he looked like he hadn't been away, winning the bout with ease and then calling out Tyson Fury.

What is David Haye's net worth?

Now 40-years-old, David Haye is one of Britain's finest fighters of the last 20 years.

In 2001 he became the first British boxer to reach the final of the World Amateur Boxing Championships, winning the silver medal.

The Hayemaker turned professional at the age of 22, and made a blistering start to his boxing career, racing to 10 straight wins before an unfortunate defeat to experienced slugger Carl Thompson.

After winning the world title at cruiserweight against Enzo Maccarinelli in 2008, he made the step up to heavyweight. 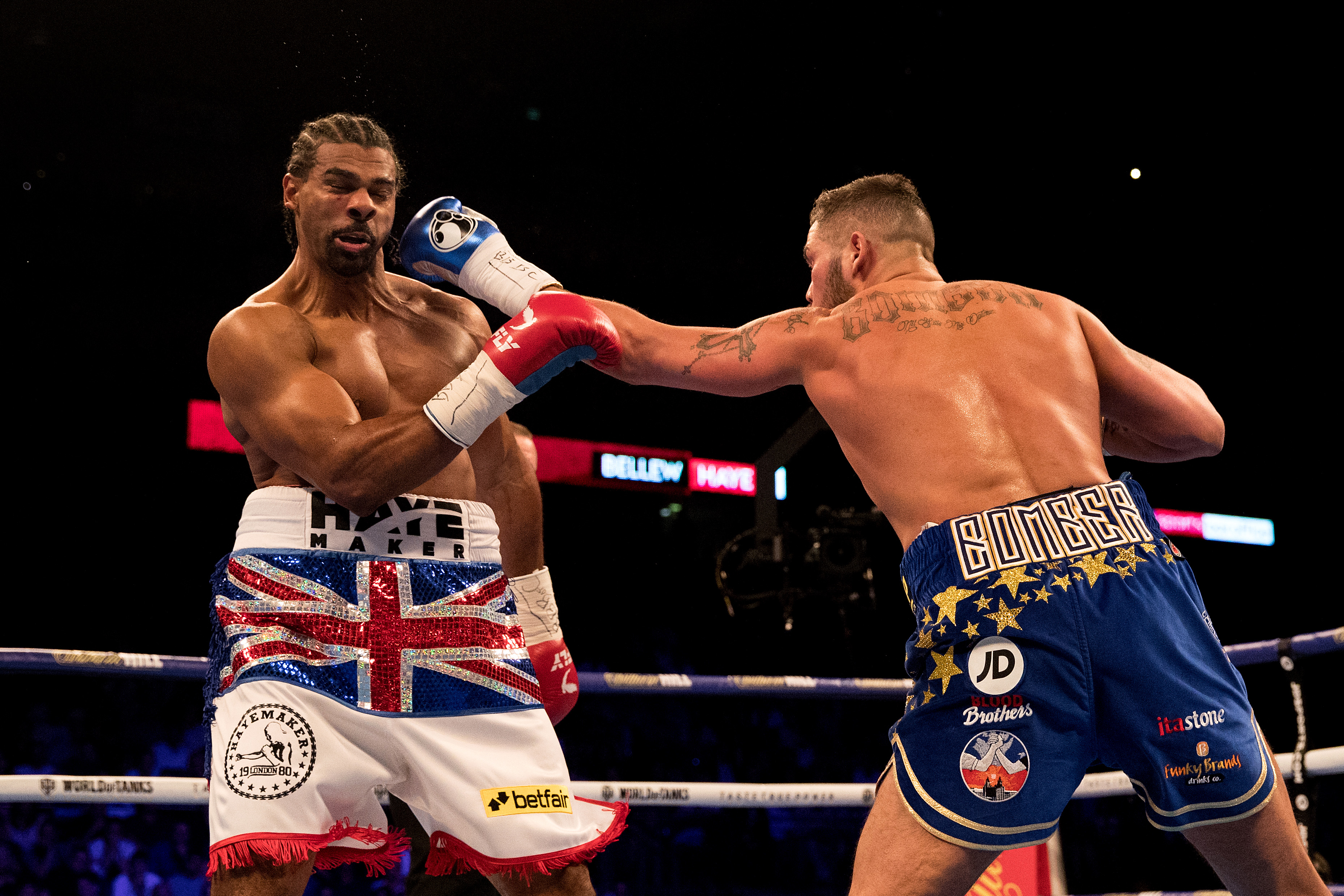 Only Wladimir Klitschko and Tony Bellew proved too good in the next decade, with Haye retiring in 2018 following his second defeat to Bomber in an epic Best of British dust-up.

At the time of his retirement, Haye had a pro record of 28-4 from his 32 fights with 26 of those wins by way of knockout.

He was a fan favourite throughout the 2010s which pushed up his PPV potential, earning him millions in purse money.

As of 2021, David Haye's net worth is estimated by CelebrityNetWorth.com to be £14.5million.

How much did he make in Fournier fight?

Haye came out of retirement on September 11, 2021 to fight Joe Fournier.

They met on the undercard of fellow veteran fighters Evander Holyfield and Vitor Belfort, who fought out the main event.

A professionally sanctioned fight over eight rounds, Haye was in the ascendancy from the off and knocked his opponent to the floor in the first.

And it was a profitable night for Haye outside of the ring, with the Brit star confirming he was paid MORE than he was against Bellew.

He told IFL TV: "It’s crazy, it's more than I got for Bellew one. It’s crazy dough. 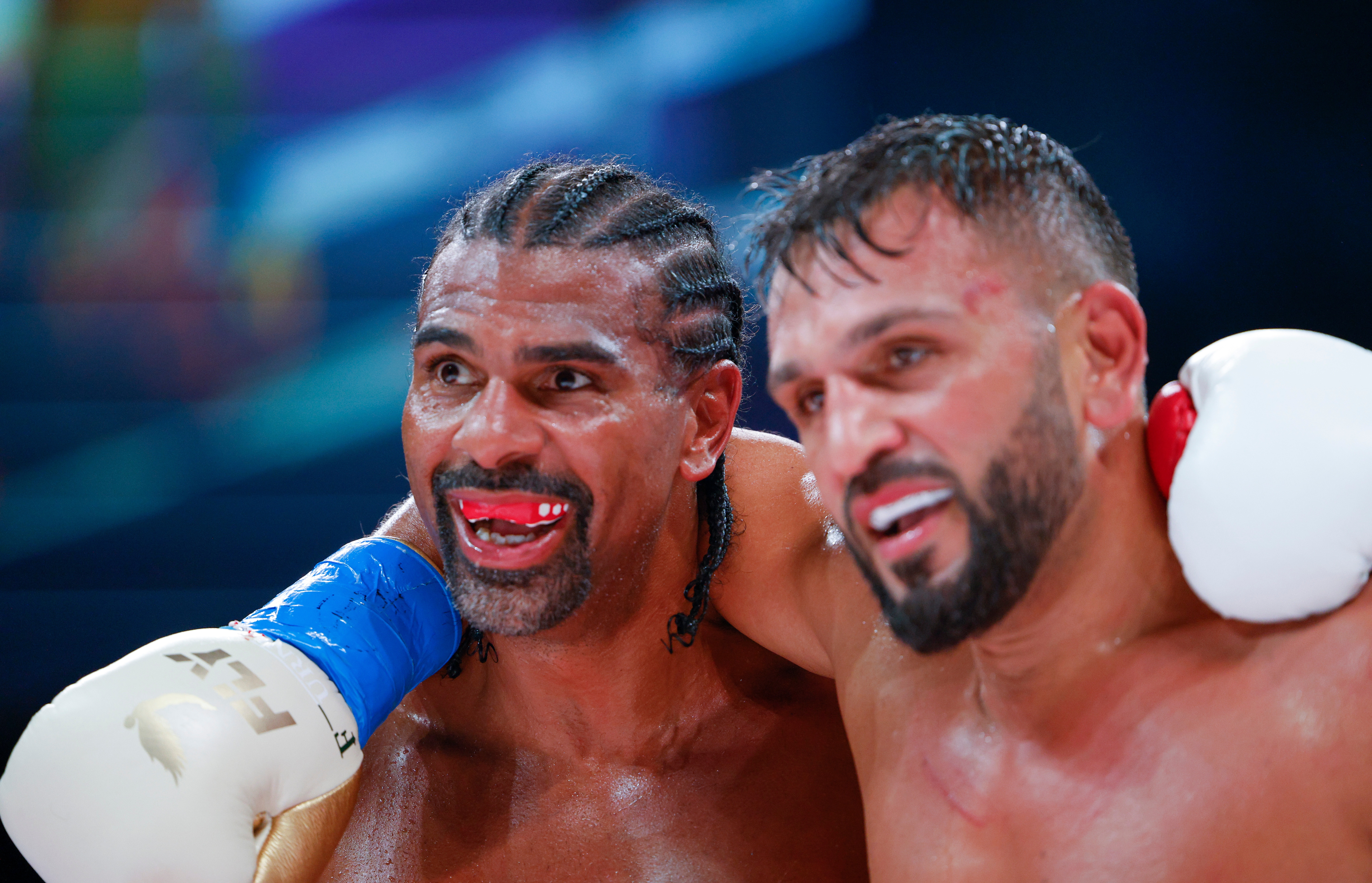 "That’s what I do when I’m training for a fight, everything gets put on the back burner.

"I’d only do that for PPV money, good PPV money, and that’s what he brought to the table."

Although the exact purse hasn't been released, reports suggest that the fighters earned upwards of £4m each.

Fournier revealed before the fight: "It's a huge package financially and one we couldn't turn down.