AFTER a streamlined qualifying campaign this year, a number of nations have already booked their place at the 2022 World Cup in Qatar.

Gareth Southgate's England can already look forward to being at the first ever winter edition of the tournament, which gets underway on November 21 next year. 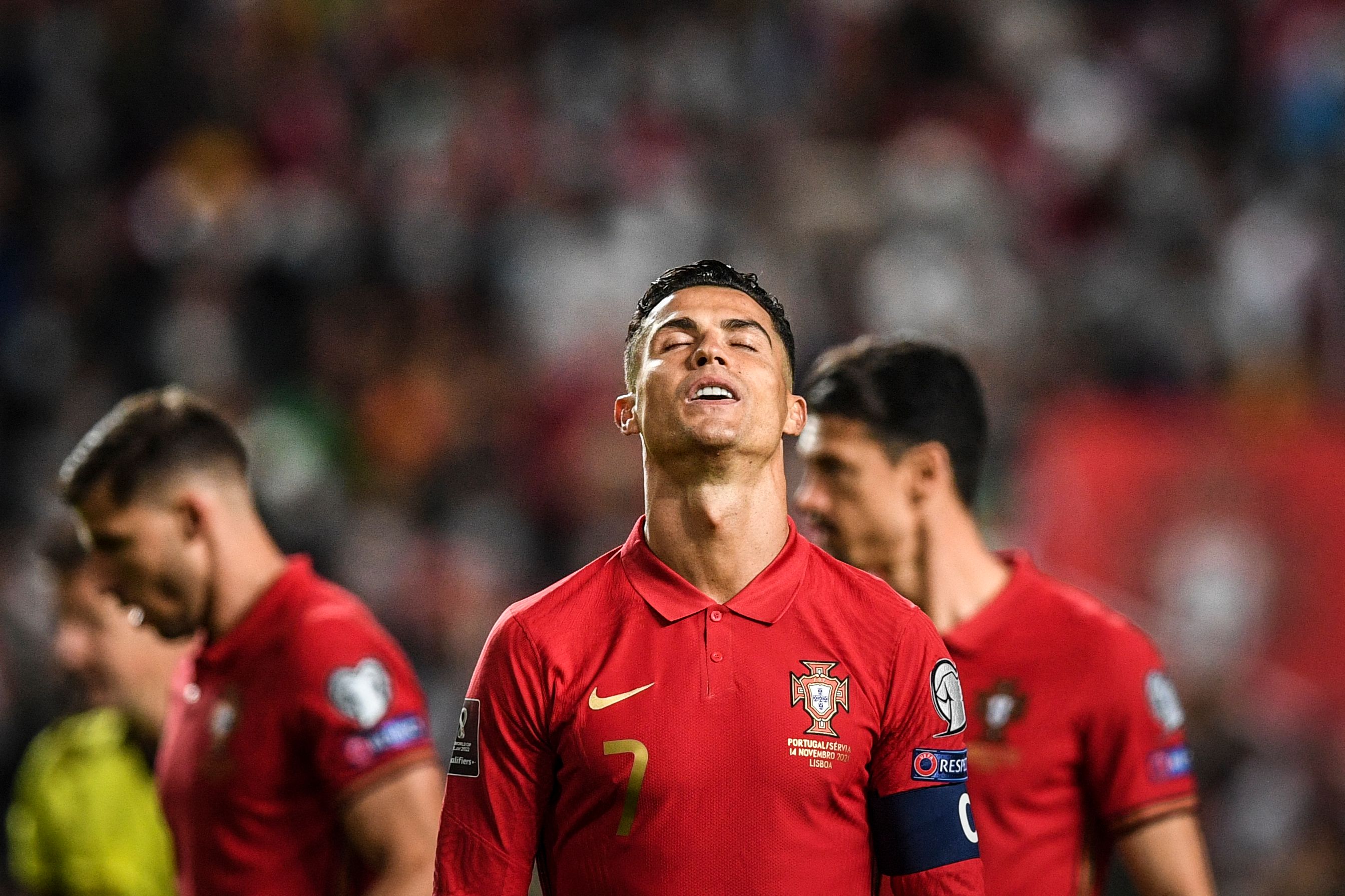 For teams who finished second in European qualifying groups though, they now face the tough task of going through the play-offs to guarantee their place in the Finals.

When is World Cup play-off draw?

As yet, a TV channel for the draw has not been confirmed in the UK.

But you will be able to live stream it on Fifa's official website.

Coverage will begin at 4pm.

Which teams are involved?

The draw will include ten nations who finished as runners up in qualifying, as well as two Nations League group winners who missed out on a spot in their respective group.

Just three sides will make it through the play-offs and play at the 2022 World Cup from the twelve who enter the play-off stage.

So far, the teams in the hat are:

The remaining two sides from the World Cup qualifying groups will be decided on Tuesday, November 16.