THEO WALCOTT completed an emotional return to Southampton on a season-long loan in a surprise deadline day deal.

The former England winger, 31, first signed for the Saints aged 11. 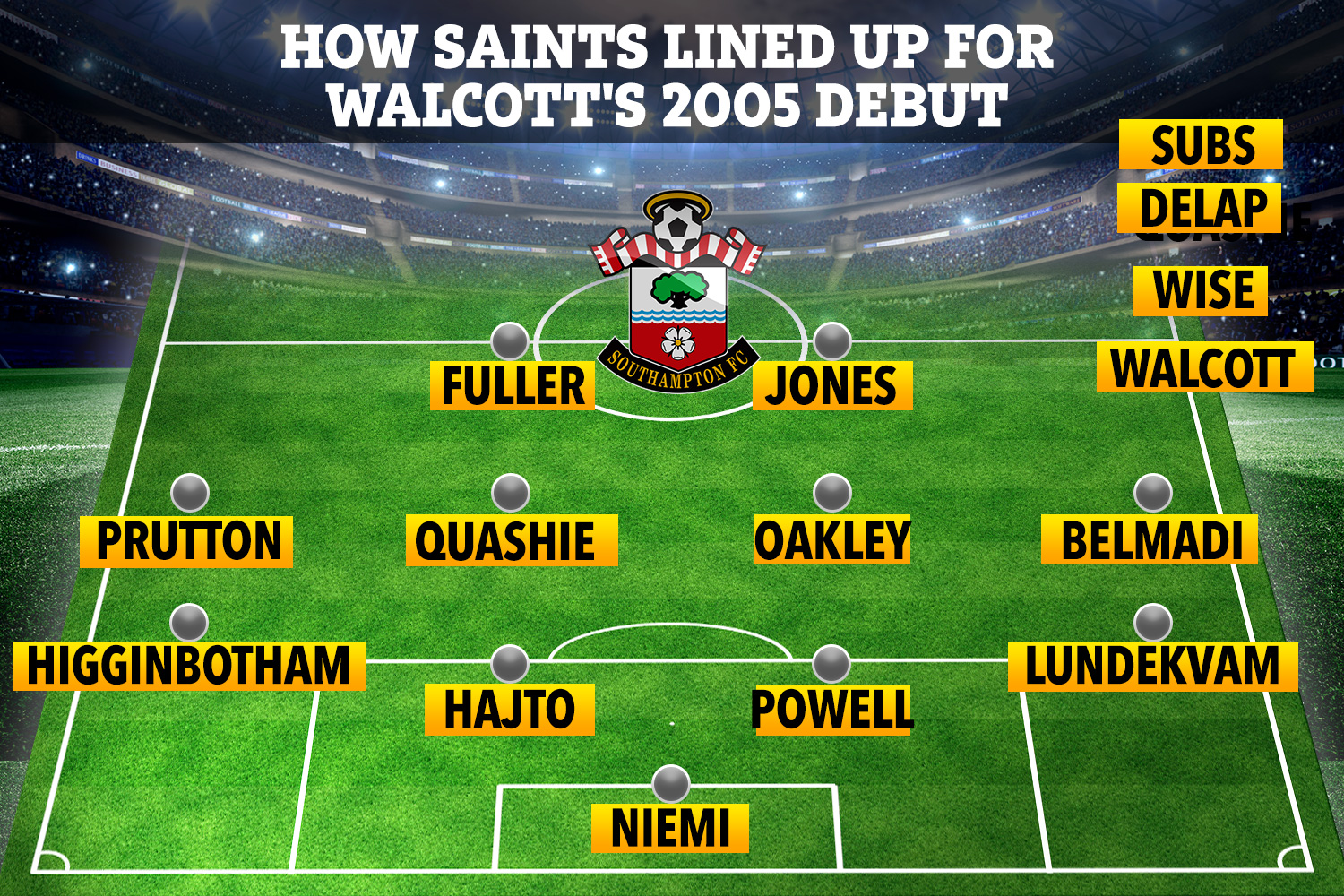 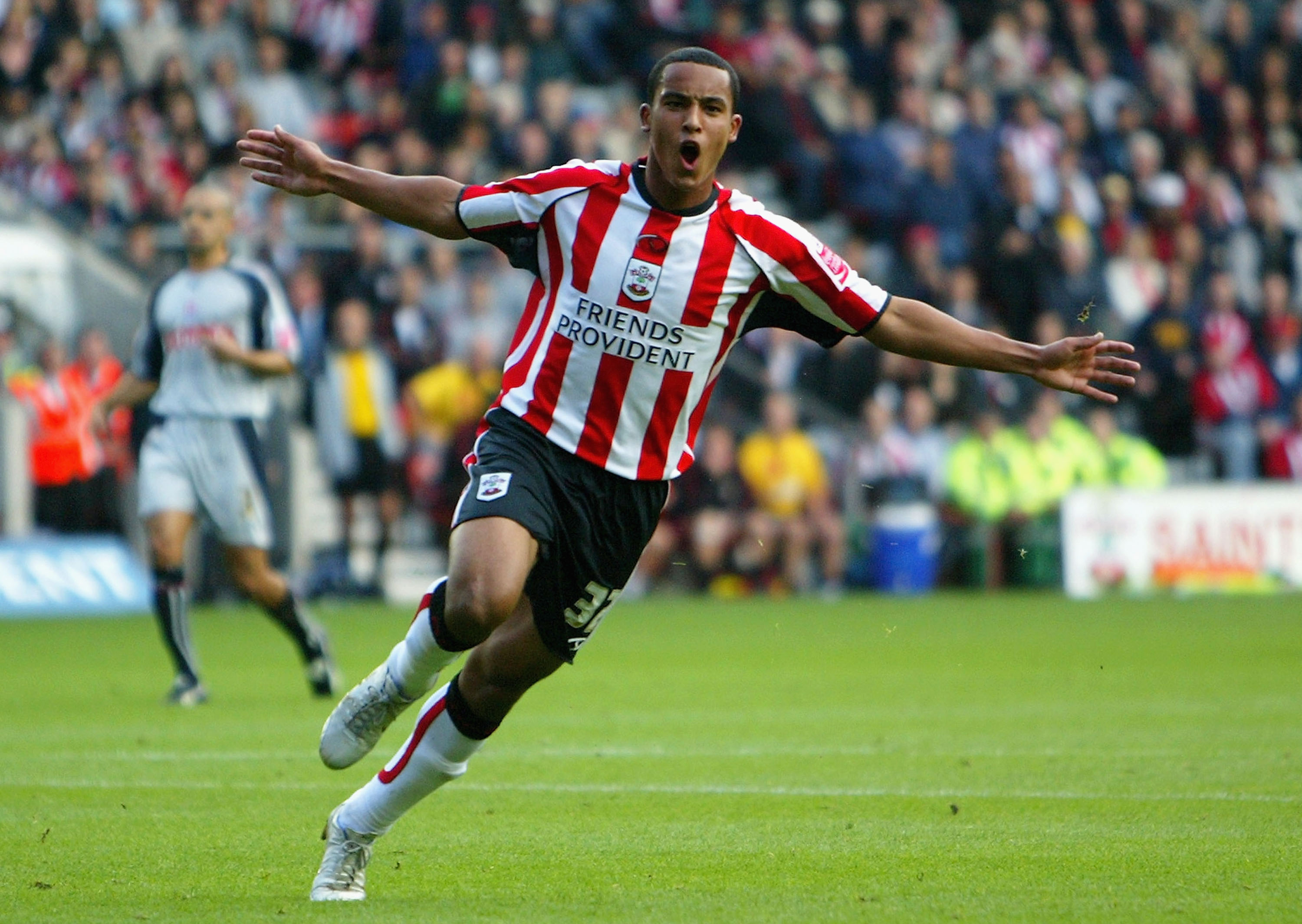 Now, 14 years after leaving the club to join Arsenal, Walcott is back at Southampton.

The forward admitted he will 'probably cry' as he takes to the pitch for his second debut.

But how much do you remember about Walcott's 'real' Southampton debut?

Walcott climbed off the bench as a fresh-faced 16-year-old in a 2005 Championship clash against Wolves.

The match finished 0-0, but all eyes were on Walcott, as he shone in limited minutes. 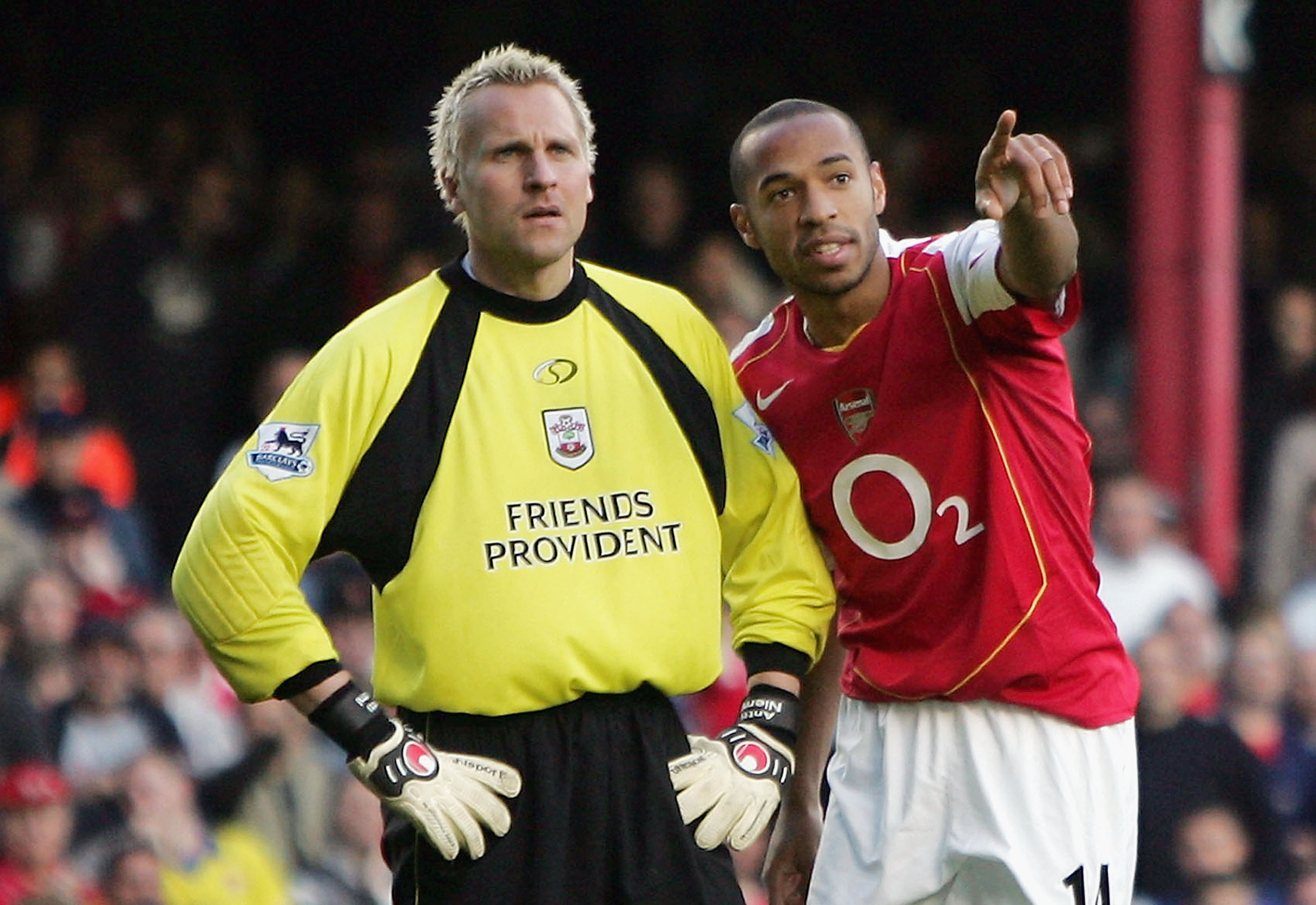 ALREADY aged 33 when Walcott made his debut, Niemi was close to Finnishing his career.

Having already played for Copenhagen, Rangers and Hearts amongst others, Niemi would finish his career with stints at Fulham and Portsmouth.

The former goalkeeper embarked on a career in coaching on hanging up his gloves.

Niemi worked with the Finland national team, Veikkausliiga – his first club – and later Brighton but is now without a job in football. 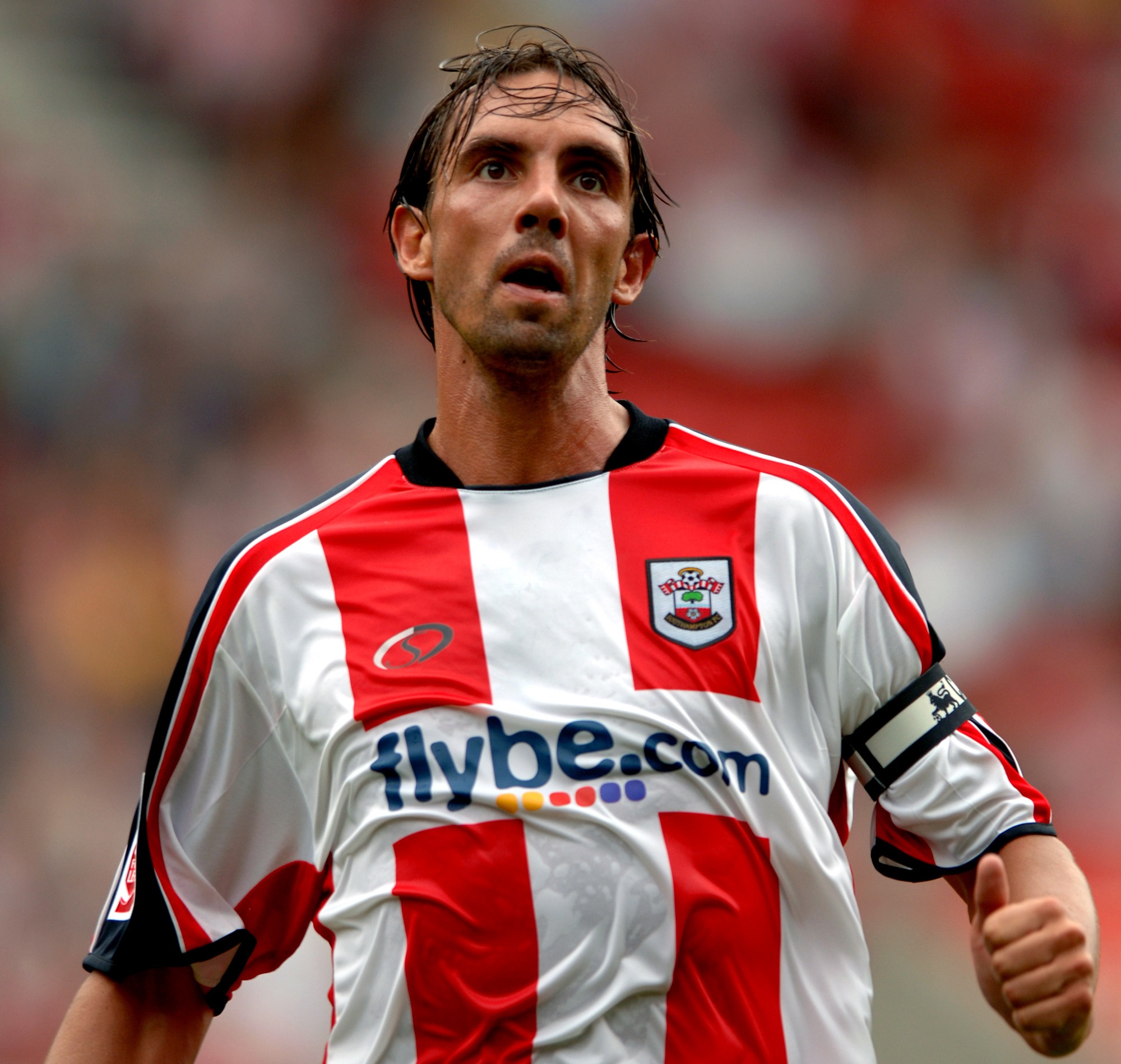 A SAINTS legend, Lundekvam spent 12 years at the club, playing over 350 league matches, before retiring on the south coast and becoming a TV pundit in his native Norway.

But, after quitting football, he admitted to drink and drug abuse – as well as being involved in a match-fixing scandal.

On his substance addiction, Lundekvam admitted: "I would drink two litres of hard liquor and do between five and ten grams of cocaine every day."

He later moved to Brazil in a bid to "drink himself to death" before turning a corner.

In 2016, Lundekvam said: "I booked a one-way ticket to Rio and had no intentions of coming back.

“I knew that in Rio I would find the things I wanted, a free flow of cocaine and lots of gorgeous women."

And on his betting scandal, in 2012, he added: "We could make deals with the opposing captain about, for example, betting on the first throw, the first corner, who started with the ball, a yellow card or a penalty.

"Those were the sorts of thing we had influence over." 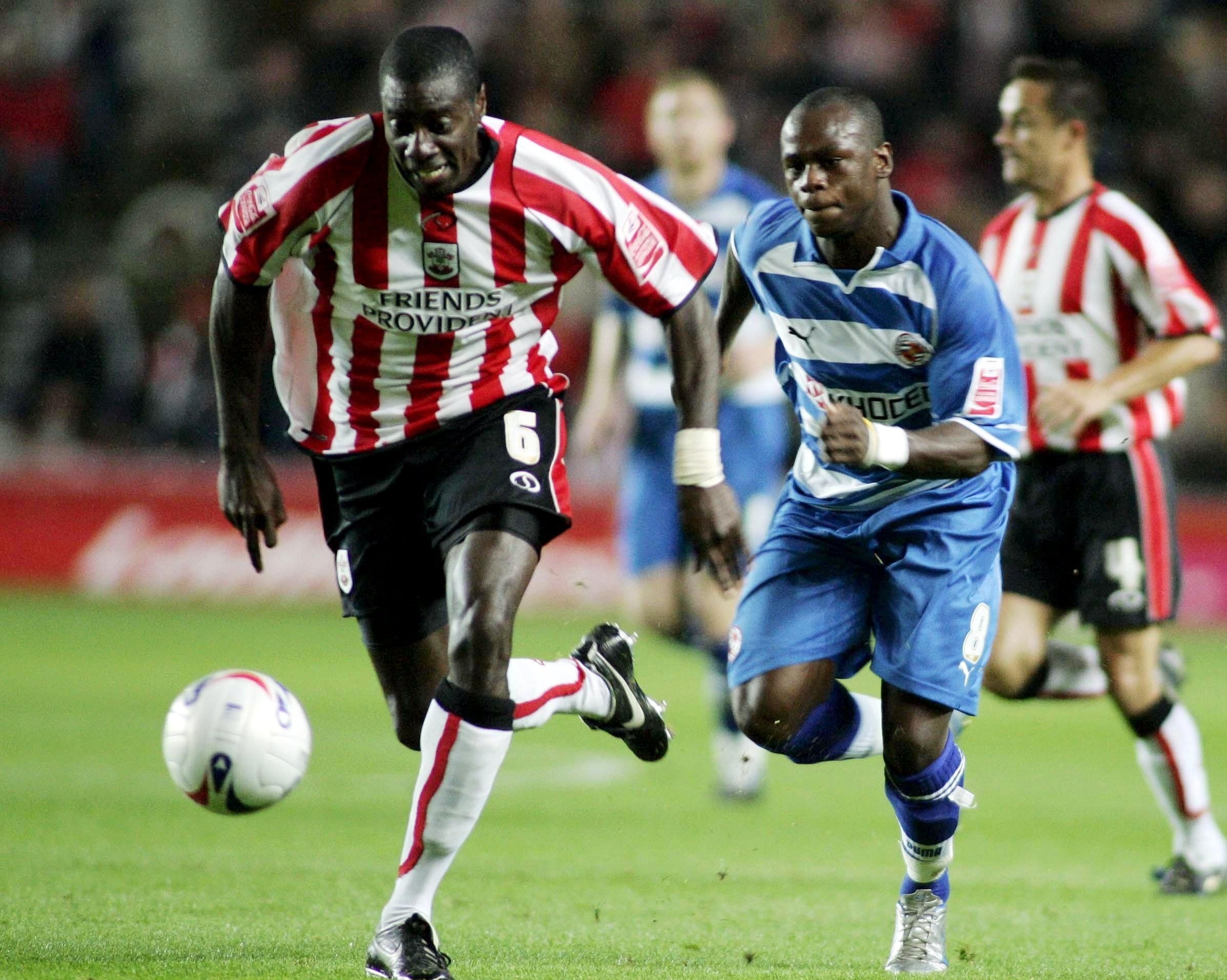 IN his debut at the club for Walcott's debut, Powell would leave Saints in 2008, before ending his career with spells at Derby, Brentford, MK Dons and Hampton & Richmond Borough.

Powell moved into coaching, even taking over as boss of Hampton – before taking on the role of youth coach at Crystal Palace in 2015.

The former defender is still working with the Eagles to this day. 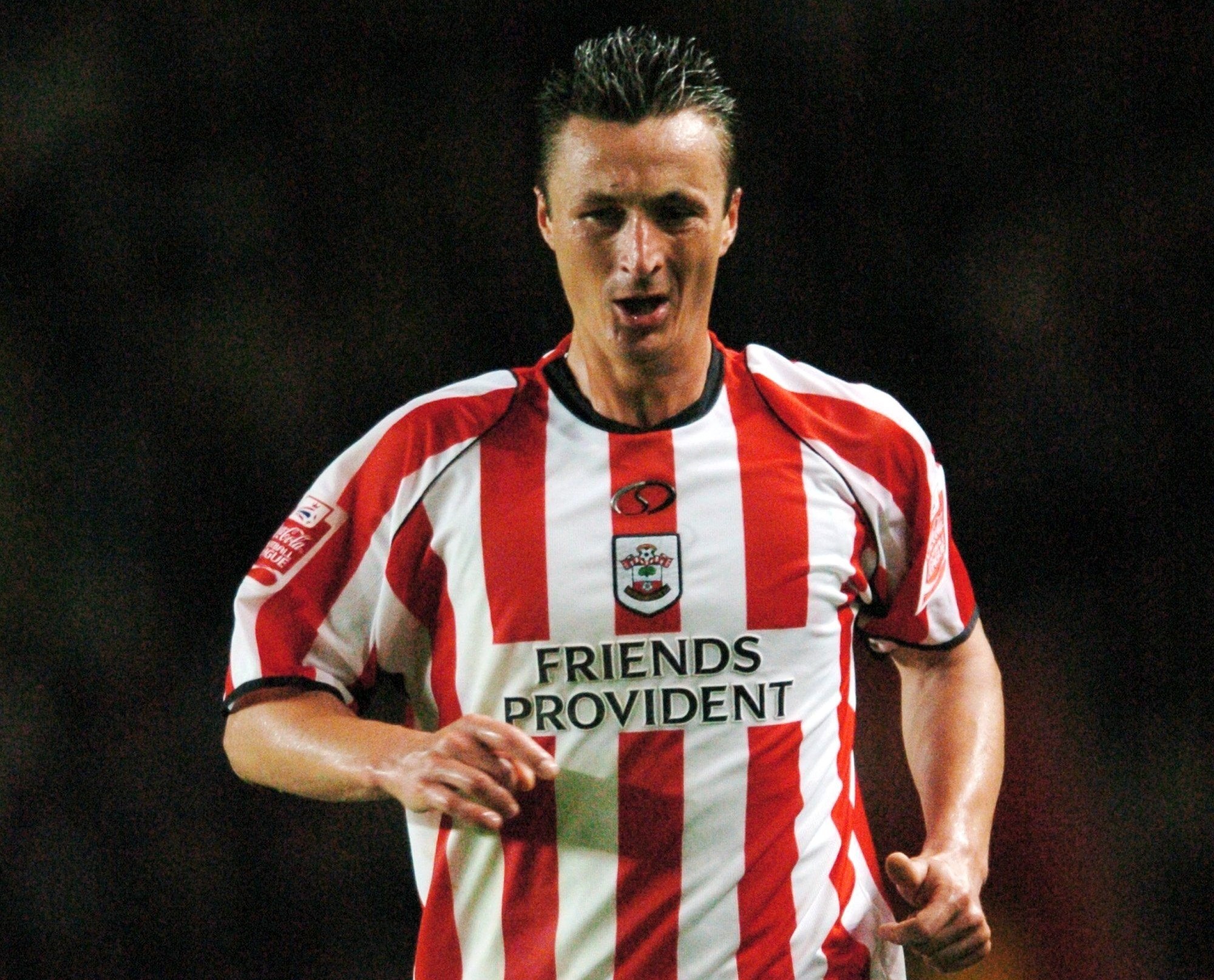 THE Polish defender spent a sole season at Southampton following spells in his home country and Germany.

After just five games at Derby after leaving Saints, Hajto wound-down his career back in Poland.

He is now described as an 'expert commentator, sports agent and coach'.

Hajto is married to former Polish sprinter Renata Sosin – with whom he has two kids.

But it hasn't all been easy for Hajto – who was found guilty of manslaughter for killing a pedestrian while speeding is his car.

He was handed a two-year jail term – suspended for four years – and a one-year driving ban. 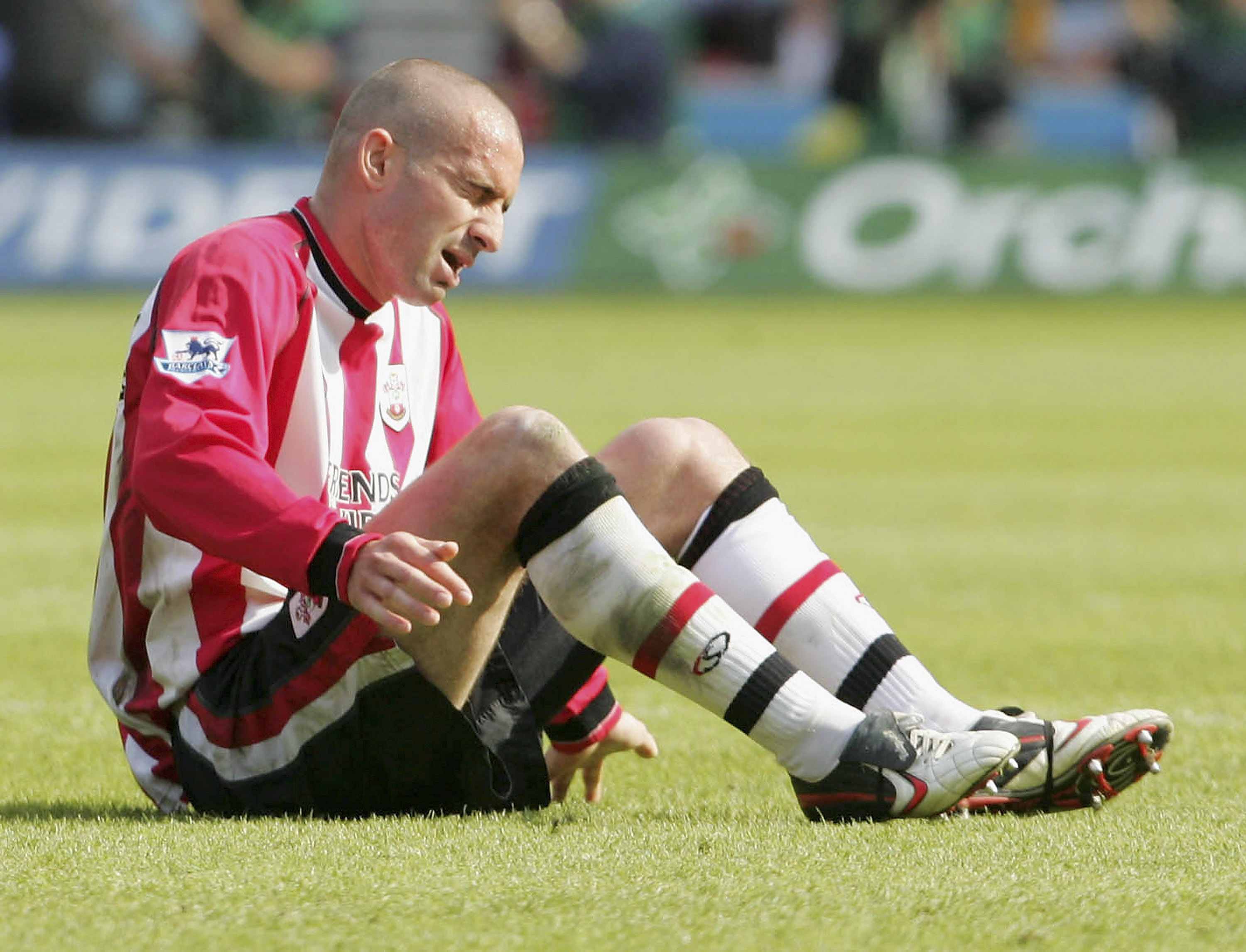 Higginbotham famously played for Stoke and Sunderland after, ending his career with spells at Sheffield United, Chester and Altrincham.

The three-cap Gibraltar international is now a football analyst and SunSport columnist. 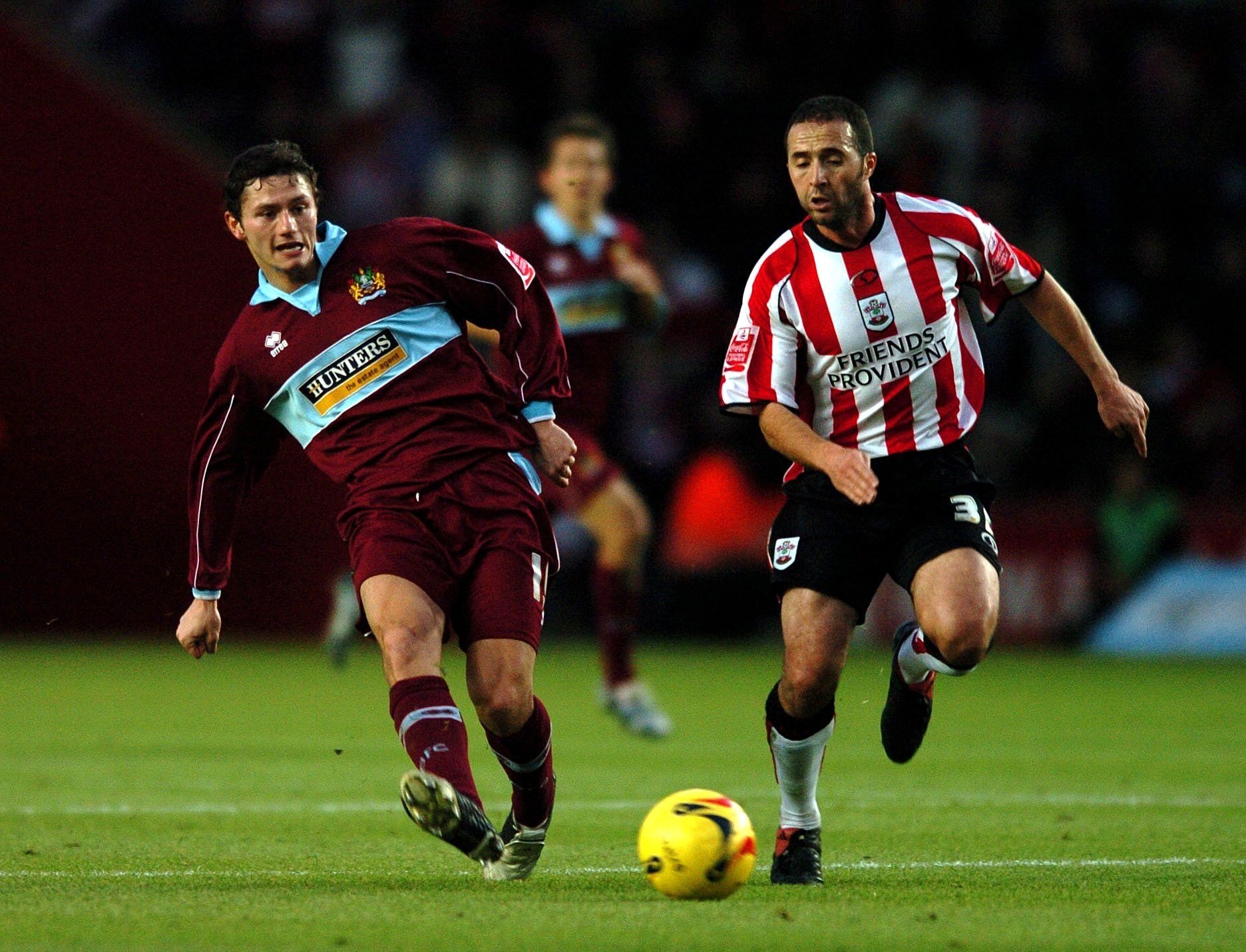 A FORMER Paris Saint-Germain and Manchester City star, Belmadi was nearing the end of his career at Southampton.

He retired in 2009, before quickly moving into coaching.

Belmadi is now the head coach of the Algerian national team having previously managed Qatar and Al-Duhail. 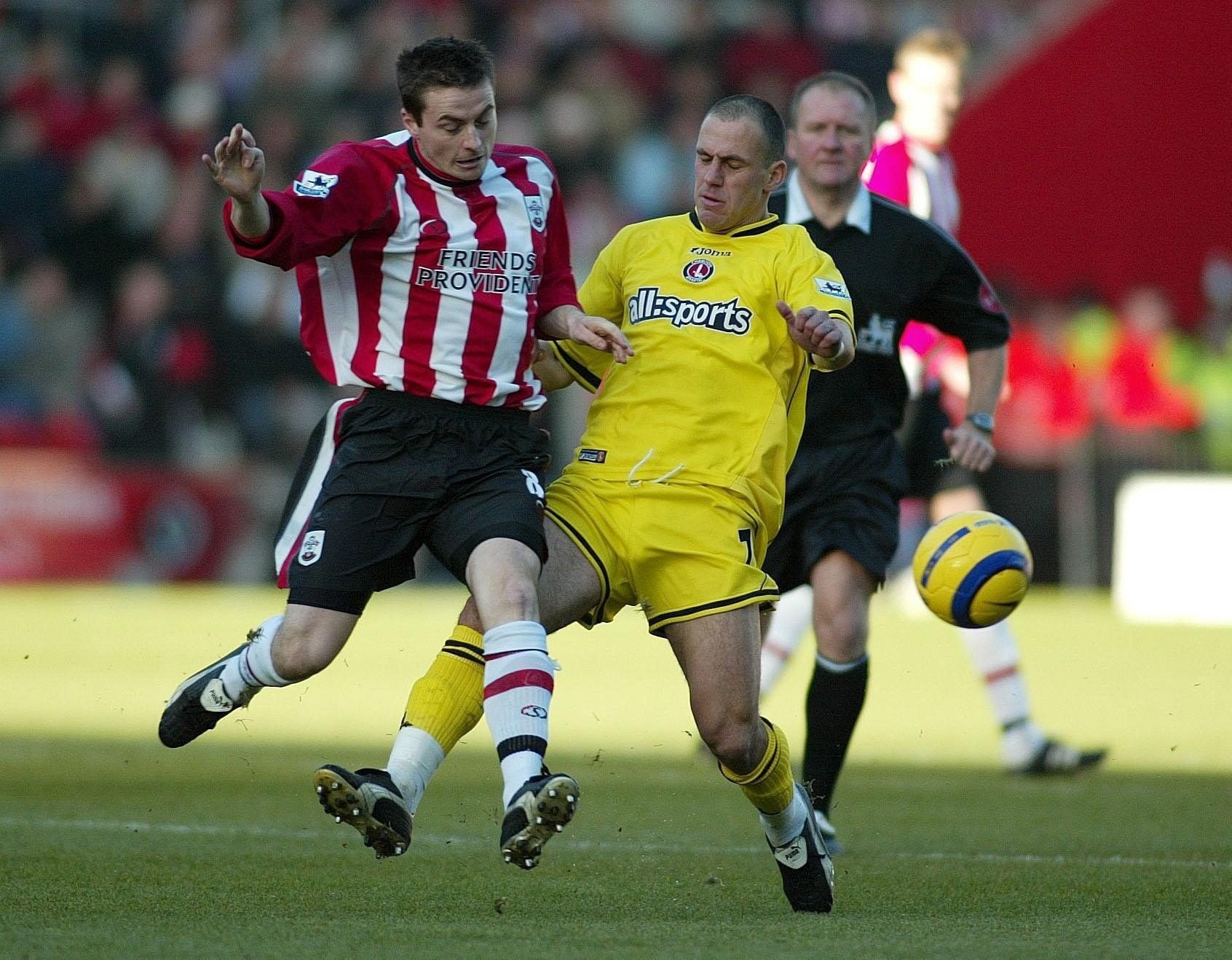 A SAINTS icon, Oakley spent 12 years at the club at the very beginning of his career after working through the youth ranks.

Oakley played 261 times for the club, before turning out for Derby, Leicester and Exeter.

Most-recently, the three-cap England Under-21s star was assistant manager at MK Dons for the 2018-19 season.

Oakley is now a football agent for 366 Group. 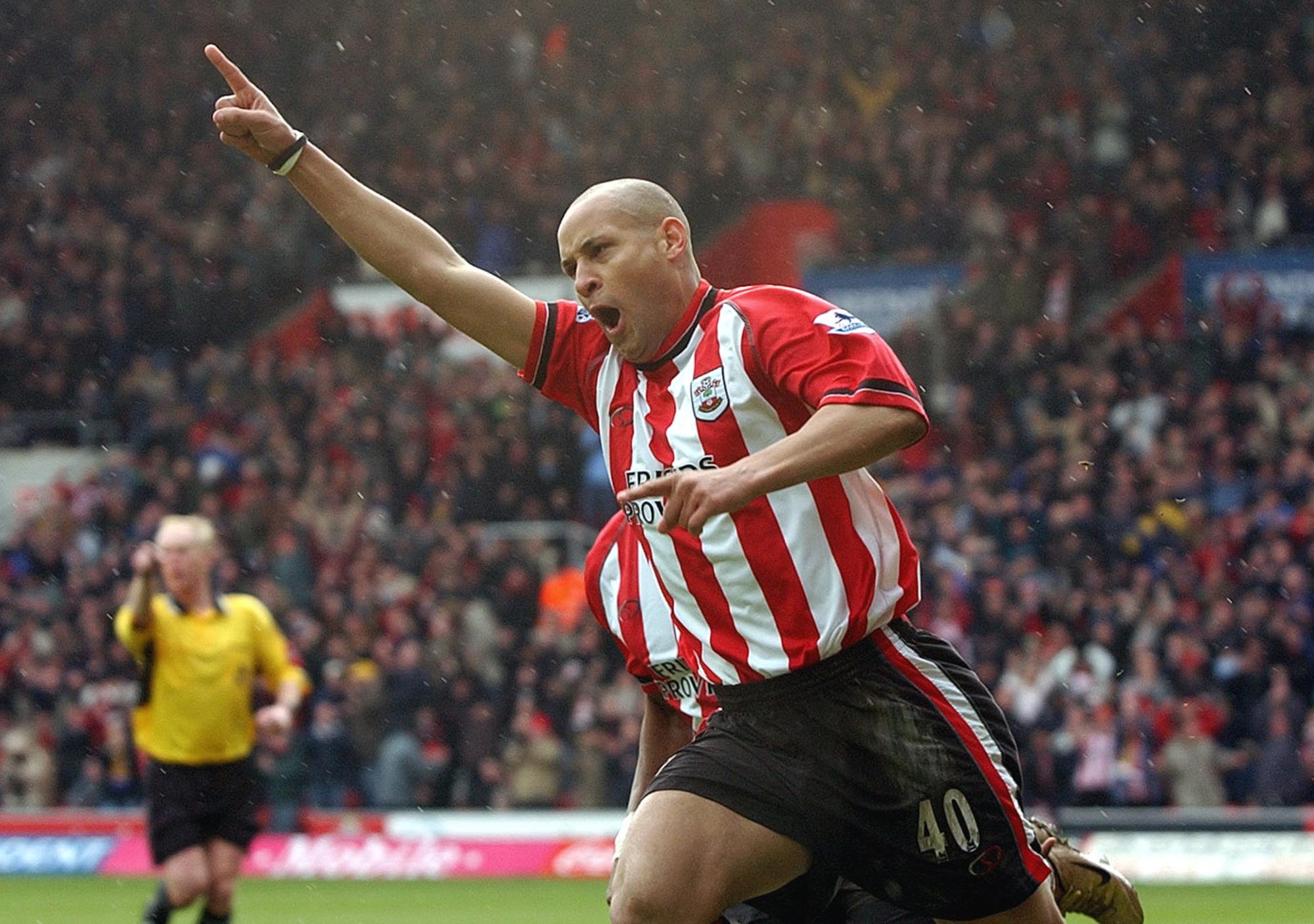 THE midfielder lasted just one year at Saints following his controversial move from arch-rivals Portsmouth.

The Scot was player-manager at IR and player-assistant-manager at Vestri.

On returning to the UK in 2015, Quashie set up his own coaching school in the Midlands – helping youngsters aged between seven and 16. 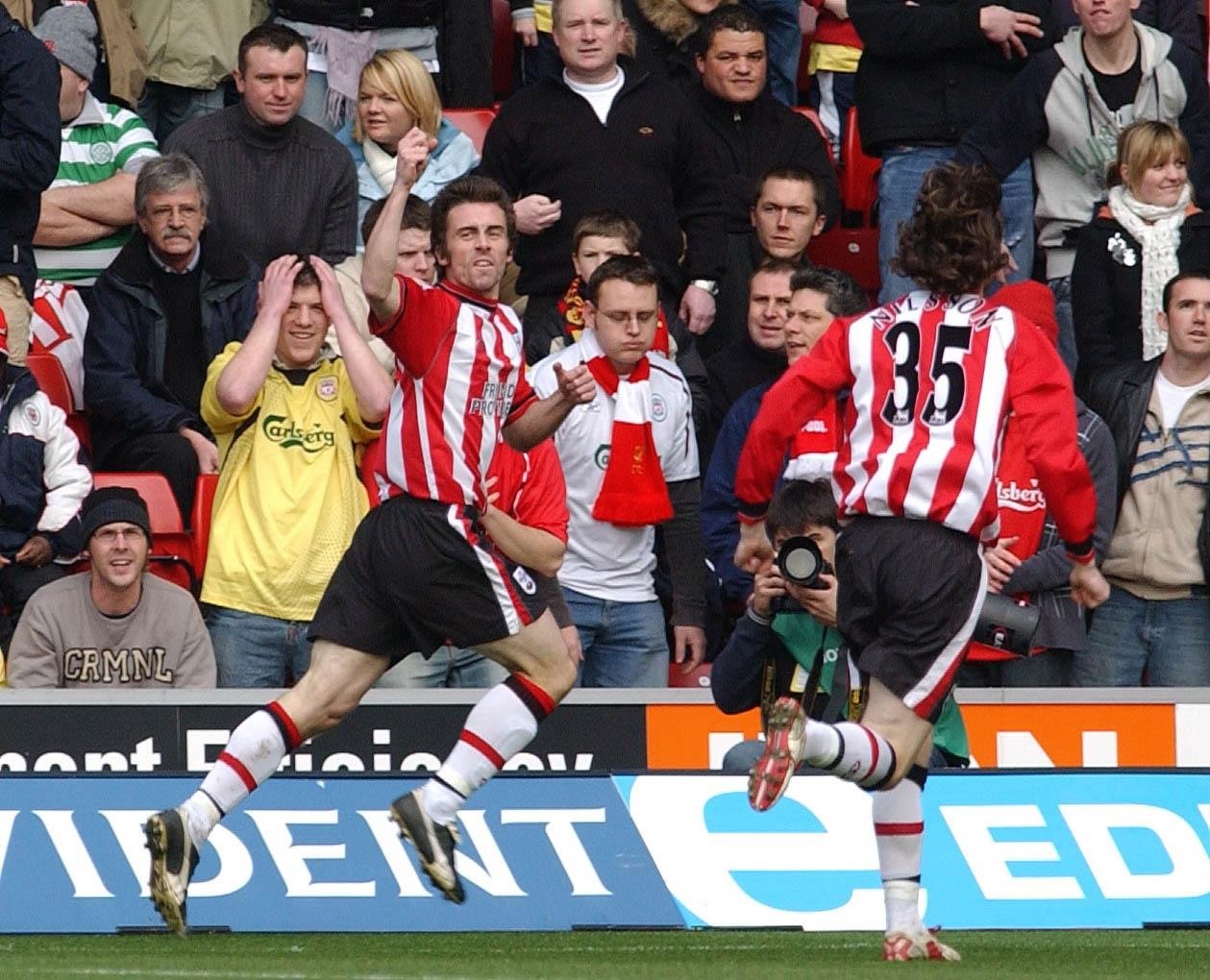 He is now a pundit, commentator and columnist for Sky Sports, focusing on the Championship. 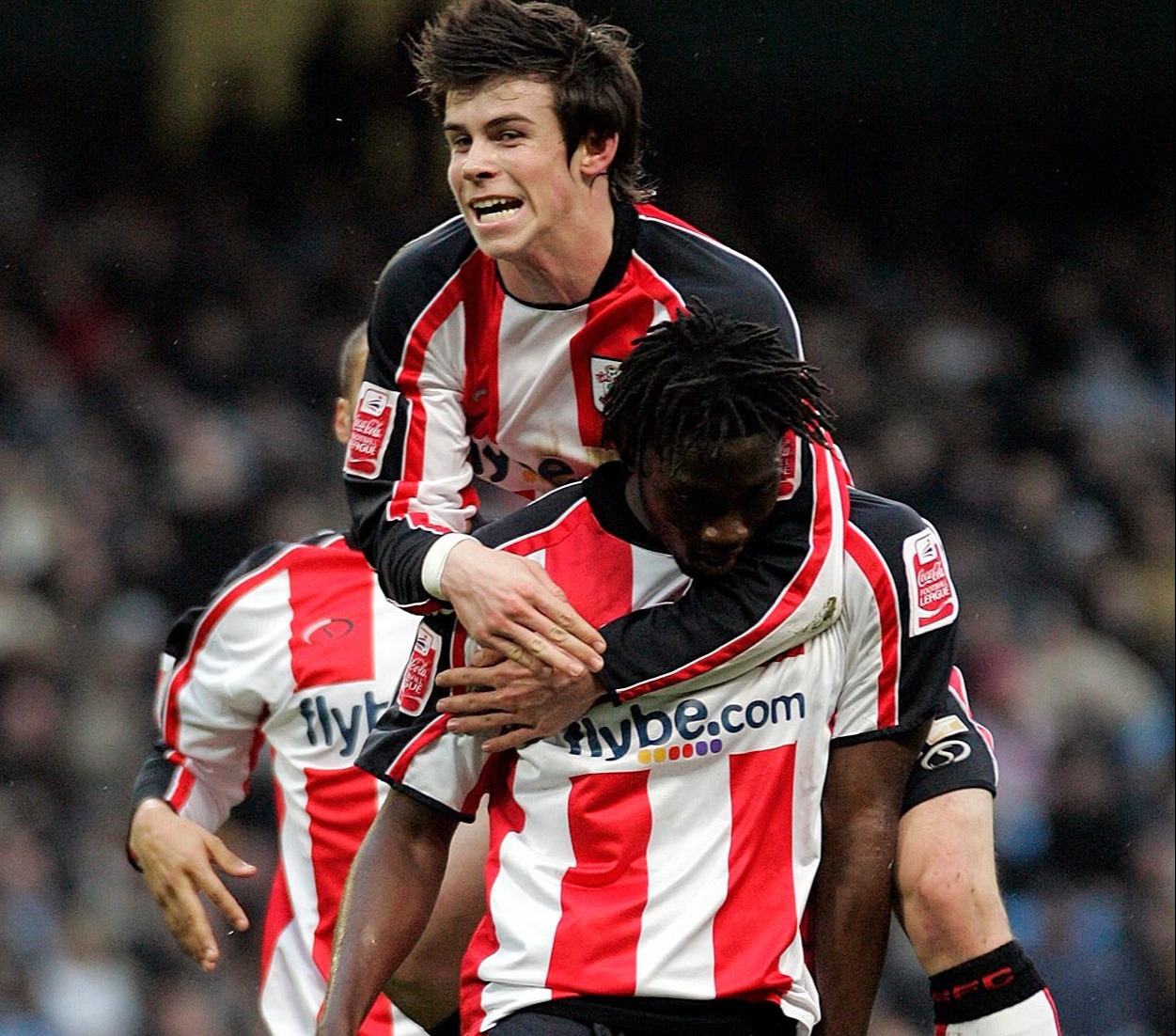 THE 91-cap Trinidad and Tobago international moved to England to join Saints in 2004, spending three years at the club.

Jones later played for Sunderland, Stoke, Cardiff and Atlanta United in the US before retiring in 2016.

The striker confessed he originally moved to Europe, desperately hunting for a club, to avoid having to join the army.

Jones revealed: "It was hard because I'd just had my son and it was make it [as a footballer] or join the army.

"I had a family to support and at that time, it was either this is it or I go into the services." 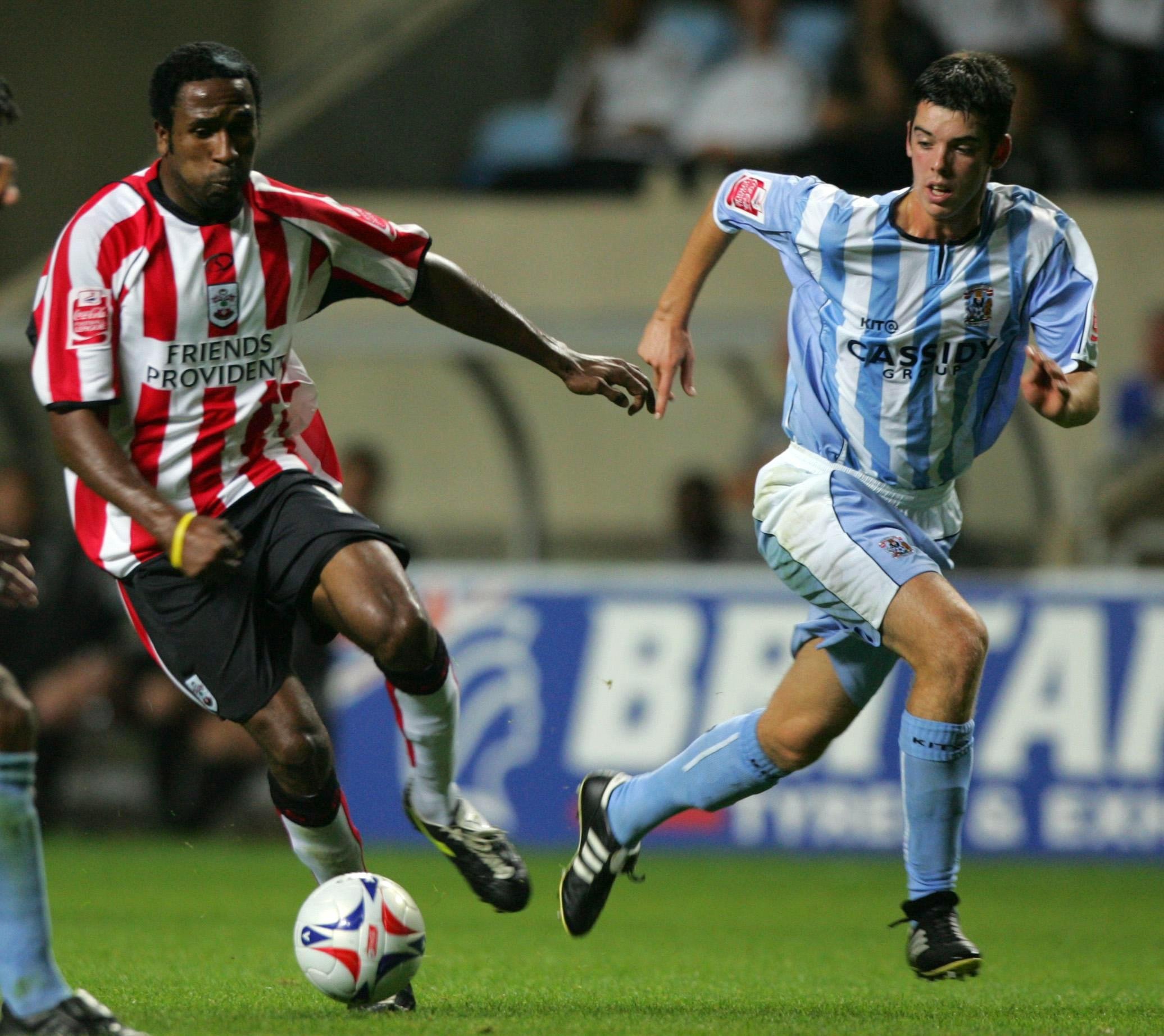 ANOTHER to swap Pompey for Saints, Fuller lasted just one year at Southampton before enjoying a six-year stay at Stoke.

Fuller is still playing for Hanley – near Stoke and in the ninth-tier of English football – aged 40. 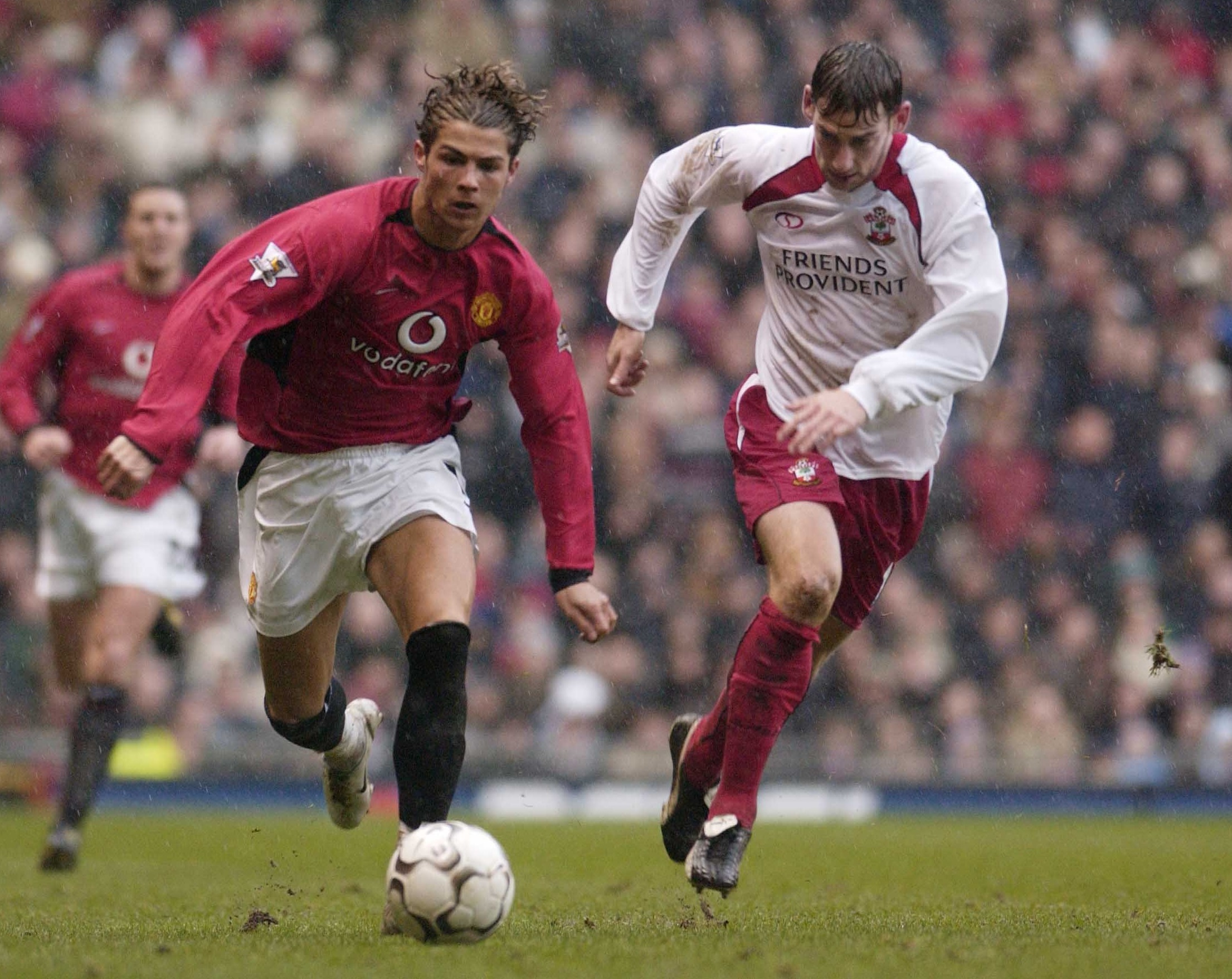 Dennis Wise – The England and Chelsea legend joined Saints late in his career spending one season at the club before retiring at Coventry just months later.

Wise moved into management – including time at Millwall and Leeds – and now works as a pundit for Sky Sports.

Delap also played for Sunderland, Stoke and Burton – even taking over as the Potters' caretaker boss in 2019.

He is still coaching under Michael O'Neill at Stoke – while son, Liam, is playing for Manchester City.

Theo Walcott – The man of the hour, Walcott is back at Southampton after 12 years at Arsenal and two at Everton.

END_OF_DOCUMENT_TOKEN_TO_BE_REPLACED

END_OF_DOCUMENT_TOKEN_TO_BE_REPLACED
Recent Posts
We and our partners use cookies on this site to improve our service, perform analytics, personalize advertising, measure advertising performance, and remember website preferences.Ok