Home » Sport » Which club does Wayne Rooney play for now and who has England Soccer Aid star played for?

Which club does Wayne Rooney play for now and who has England Soccer Aid star played for?

THE England XI are looking to win back the Soccer Aid title after being beaten by the World XI on penalties last season. 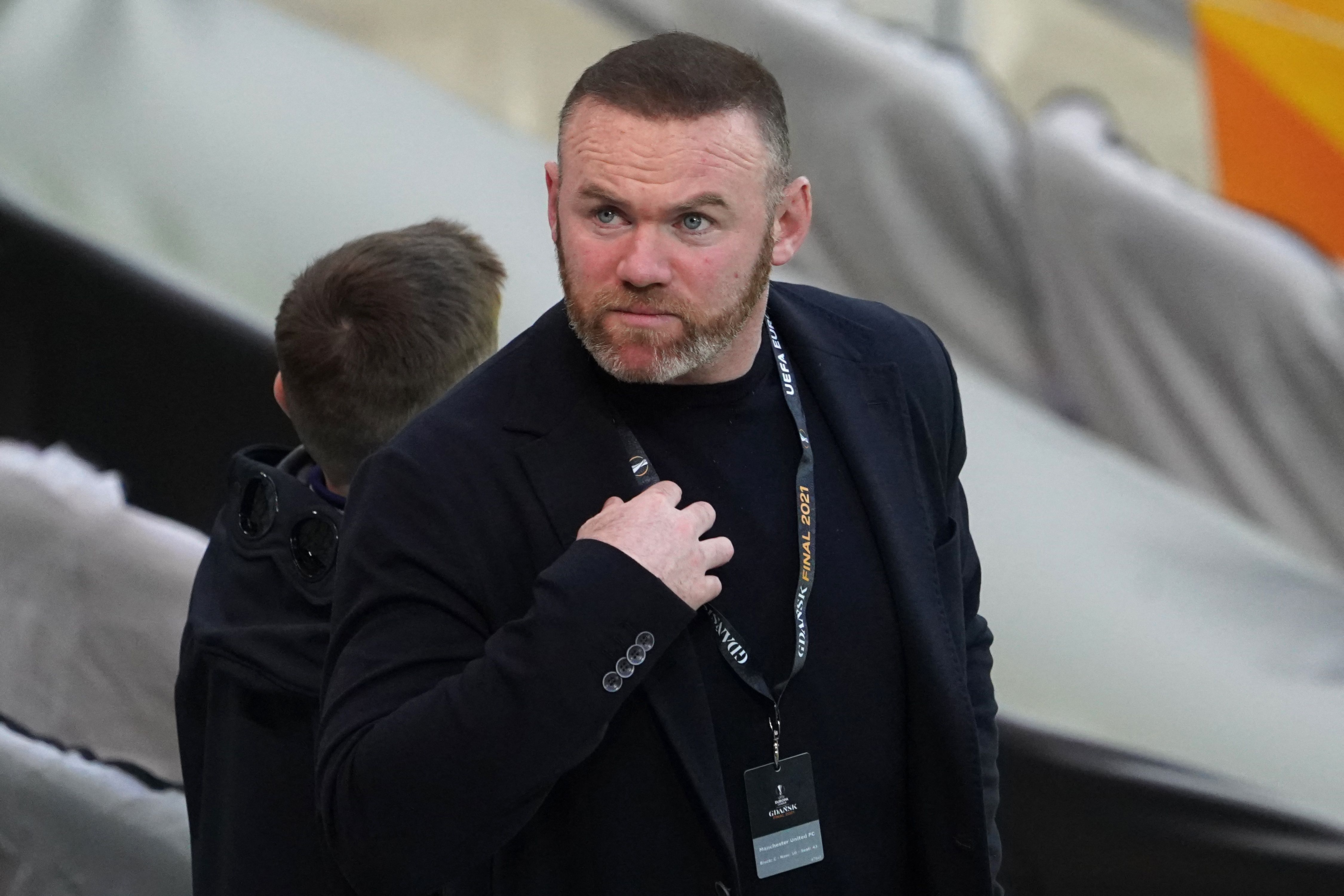 But this year the home side will have the former England captain in their ranks, Wayne Rooney.

Which club does Wayne Rooney play for now?

The former Man Utd star made the decision in order to take permanent charge at Derby County, where he had been player-manager on a temporary basis.

Rooney had a mixed first season after taking over from Philip Cocu with the Rams, initially starting well but then going on a run of just one win in 14 Championship games.

That meant Derby's survival hopes went down to a straight shootout on the final day against Sheffield Wednesday, with Rooney's side staying up after coming from behind to earn a 3-3 draw.

Which clubs has Wayne Rooney played for?

Wayne Rooney has played for the following clubs during his 19-year career.