Home » Sport » Who is Caleb Plant's wife Jordan? All you need to know about the FOX Sports boxing reporter

Who is Caleb Plant's wife Jordan? All you need to know about the FOX Sports boxing reporter

CALEB PLANT has had a difficult life until now, but this weekend the moment he's worked so hard for awaits.

The Nashville fighter takes on boxing's biggest star Canelo Alvarez for the chance to make history and become the first ever undisputed super-middleweight champion. 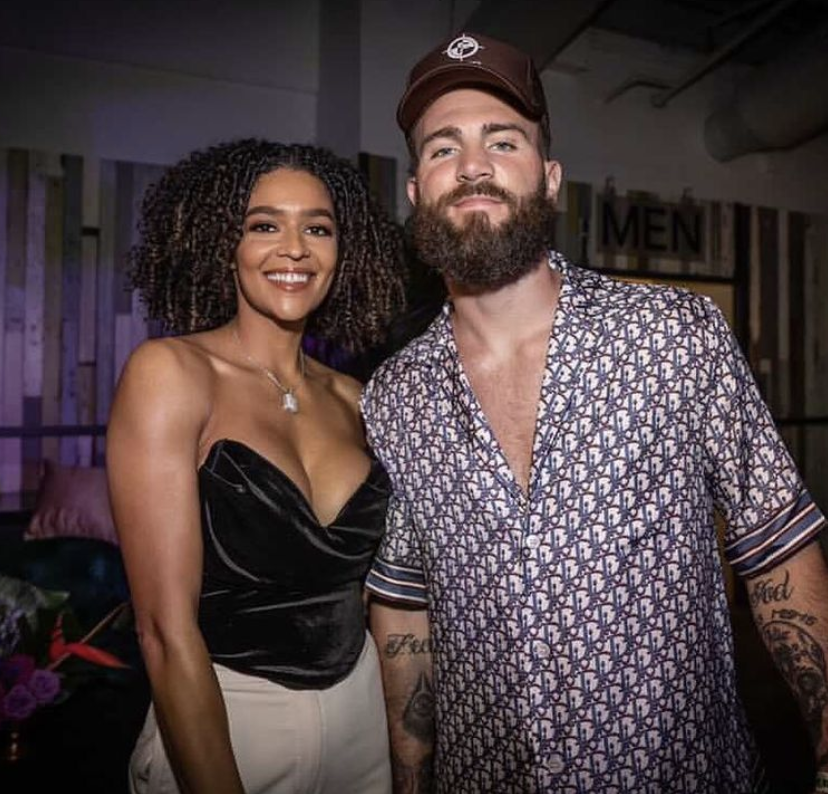 Plant will have plenty of fans cheering him on, but he'll also have his wife Jordan ringside.

Usually she's ringside in a working capacity, but this time, it's all personal.

Who is Jordan Hardy?

Caleb Plant is a PBC fighter who usually fights on FOX Sports and Showtime in the U.S.

And that's exactly how he met his wife Jordan Hardy, now plant.

Hardy is a ringside boxing reporter and broadcaster who works for FOX Sports, and can be seen ringside at most of her beau's fights.

Hardy was born on July, 19, 1992 and was a former track & field star at the University of Arizona, running the 100 metres competitively.

She was born in Sacramento, California and has three sisters, Marissa, Chloe and Hannah.

The pair started dating in 2016 and they later married in 2019, after Plant proposed following one of his fights.

Plant beat Jose Uzcategui for the IBF title at 168lbs and got down on one knee for Jordan in the locker room afterwards. 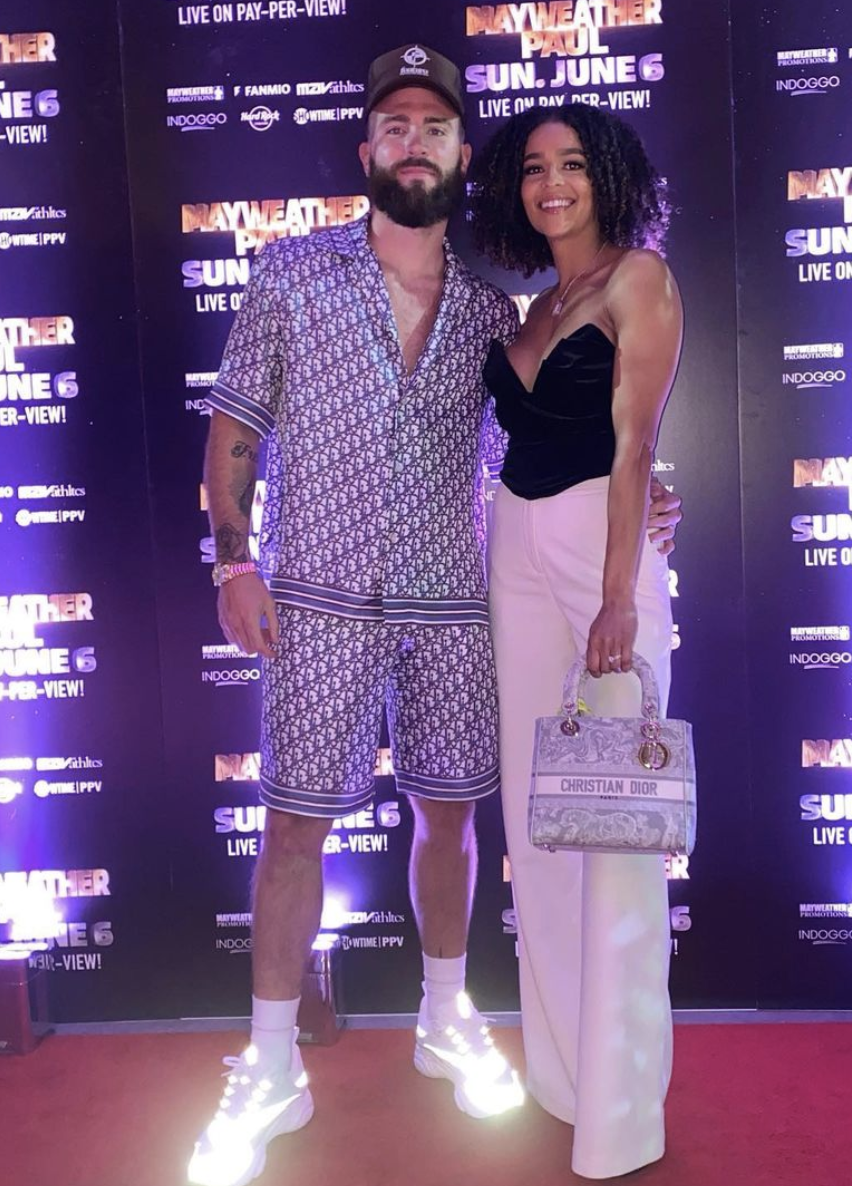 Hardy also accompanies Plant throughout his fight camp and is in his corner during his sparring sessions.

Caleb has said of his wife before: “Jordan and I, we really motivate each other to always do better.

“It’s a beautiful thing, but we never fight about anything in life, but our only arguments are about who’s doing better at the moment. We are both very competitive.”

Jordan has said: "The only thing that’s really changed since we’ve been married is my last name, and saying that I have a husband.

“We’ve always been each other’s best friend, so nothing is really different.”