Home » Sport » Who is Chelsea vs Arsenal referee Gianluca Rocchi, and has he officiated in a Europa League final before

Who is Chelsea vs Arsenal referee Gianluca Rocchi, and has he officiated in a Europa League final before

CHELSEA and Arsenal will face off in Baku to determine who will be crowed Europa League champion.

Yet, they will be carefully watched for any drama by Italian referee Gianluca Rocchi – who previously oversaw Manchester United's 2017 Super Cup defeat to Real Madrid. 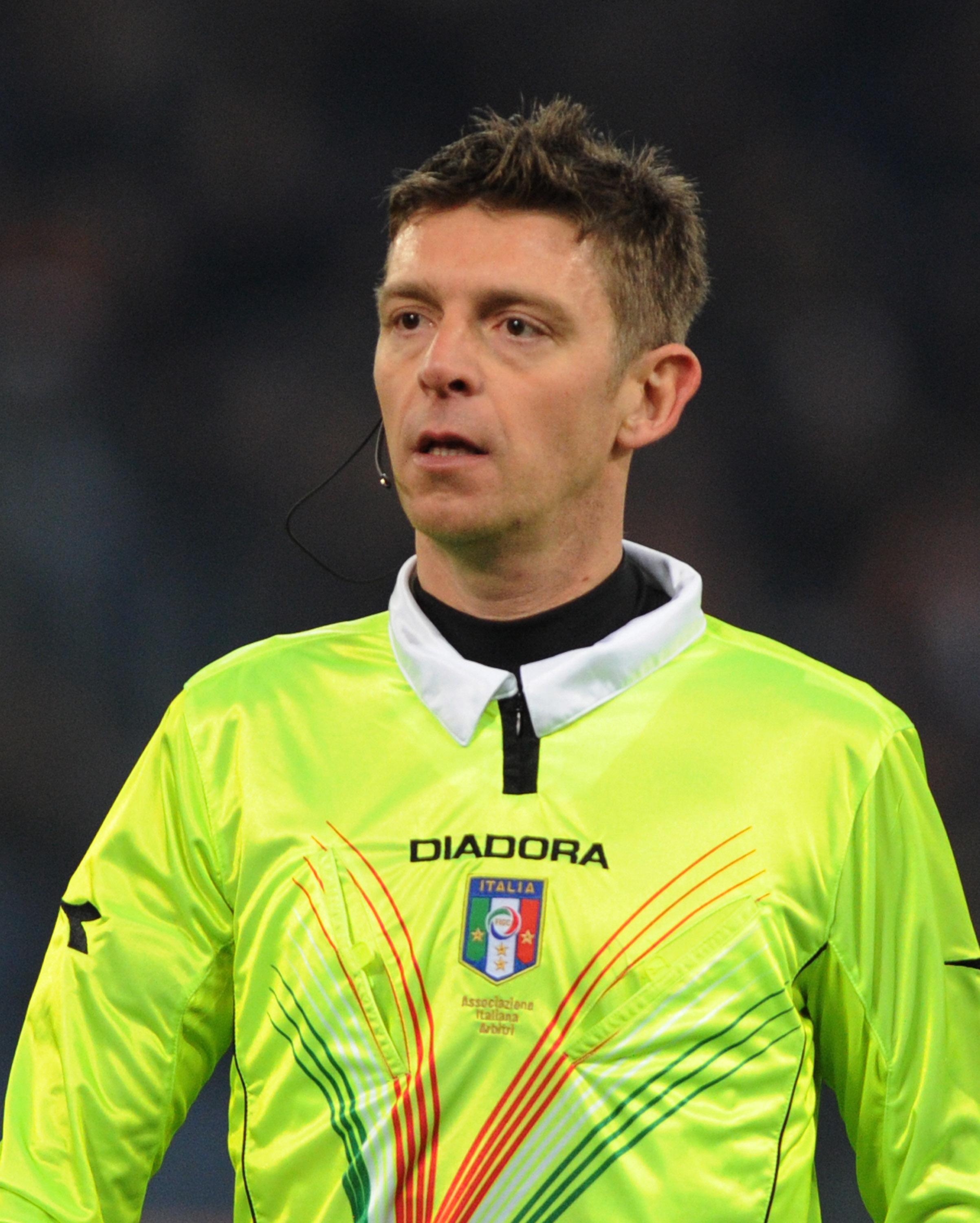 Who is Gianluca Rocchi?

A MEMBER of Fifa's elite group of referees, Rocchi began his career way back in 2000.

He began in Serie C and took just four years to reach Serie A, eventually being selected for Italy's National Referee Committee.

The Italian took charge of three international matches during Euro 2012 qualifying, and later was called-up as referee for the Men's football tournament at 2012 Summer Olympics in London. 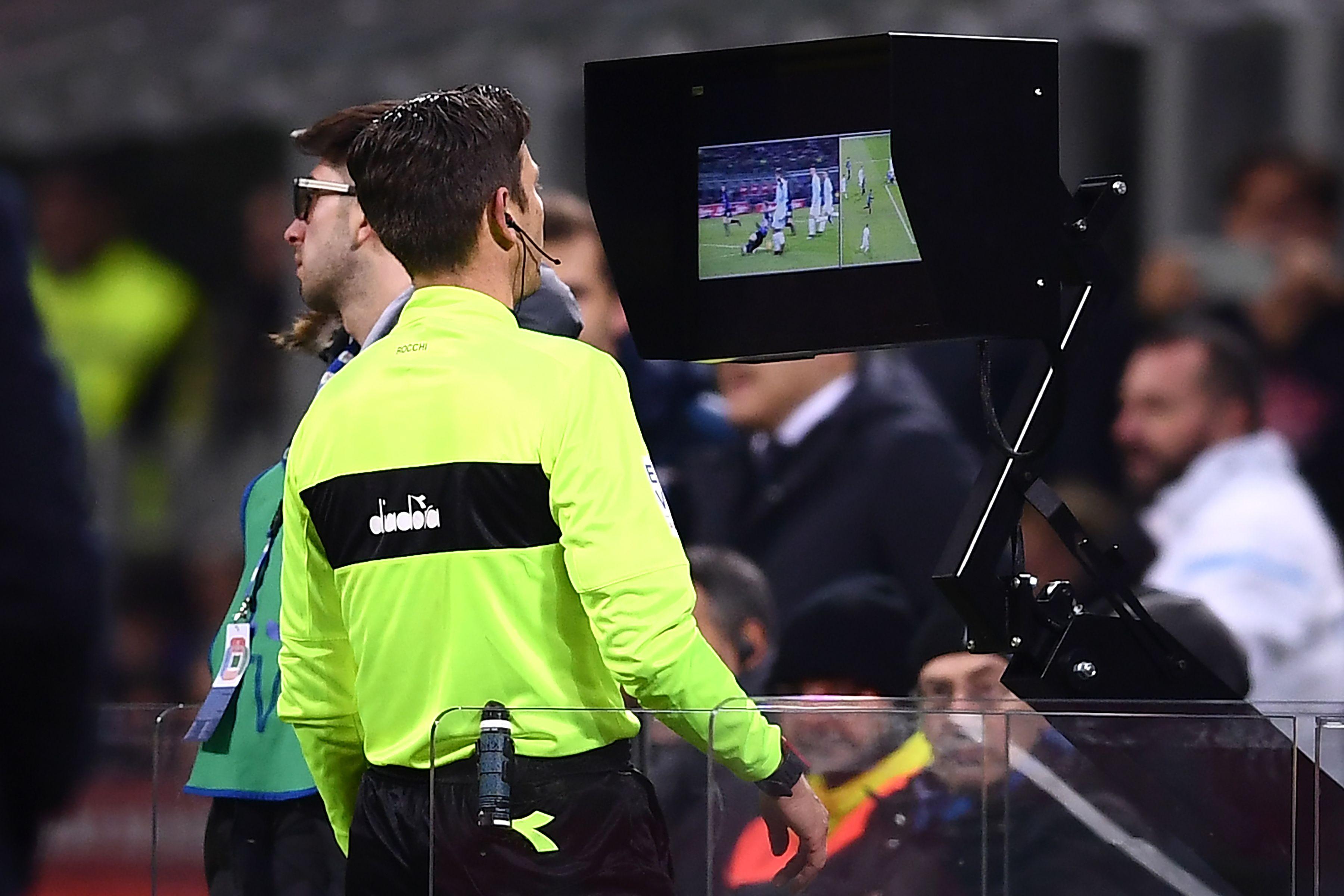 Has he officiated in a Europa League final before?

This will not be Rocchi's first Europa League final, having been the fourth official in Manchester United's win over Ajax two years ago.

Yet, he will not get his chance to shine centre stage- although with 125 yellow and three red cards shown this season, Arsenal and Chelsea will need to be on their best behaviour.

How many games has he refereed in Europa League this season?

Surprisingly, Rocchi has only officiated one Europa League match this season – during a last-16 clash between Zenit St Petersburg and Villarreal.

Yet, he has been at pivotal moments for English clubs in the Champions League in this campaign, overseeing Barcelona's first leg win over Man United in the quarter-finals.

The Italian had already refereed Liverpool's goalless draw with Bayern Munich in the previous round.