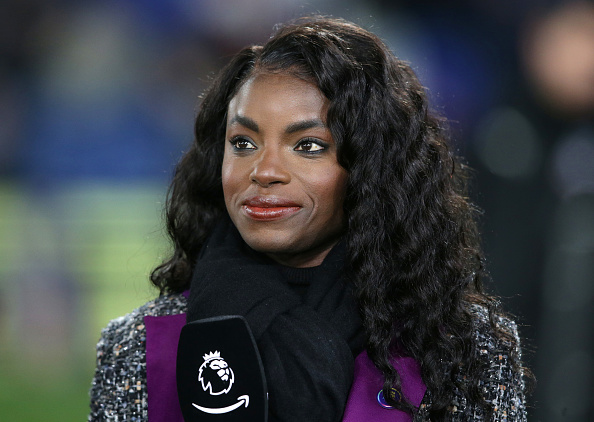 She's set to join the likes of Ian Wright, Roy Keane, Gary Neville, Patrick Vieira and Ashley Cole in the ITV studio in what is a star-studded line-up of pundits.

Last month Aluko was named as the Sporting Director for Angel City FC, a team based in Los Angeles. 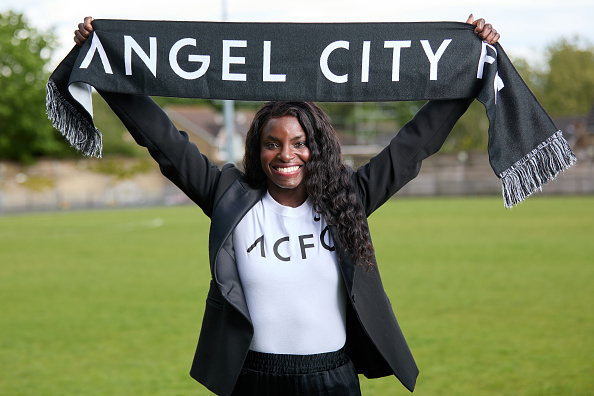 Who has Eni Aluko played for?

Has she been a pundit before?

SHE became the first female pundit on Match of the Day in 2014 and was also a guest editor of the Women's Hour.

She continued punditry alongside her football career during the television coverage of the 2016 Euros, the women's Euros in 2017, the 2018 World Cup and 2019 Women's World Cup.

Aluko has also been part of Amazon Prime's pundit team for their coverage of the 2020/21 Premier League season. 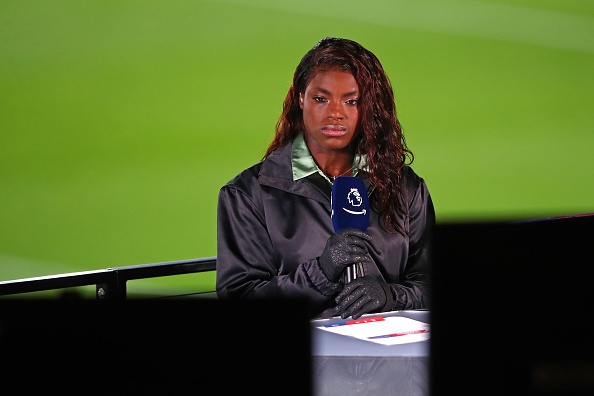 What was the controversy surrounding her and Mark Sampson?

ALUKO accused the then England manager of "racist" comments in August 2017.

Sampson was found by independent barrister Katherine Newton to have made "ill-judged attempts at humour, which, as a matter of law, were discriminatory on the grounds of race."

Newton added: "It was fundamentally important to emphasise that I have not concluded that MS is a racist."

It was alleged that Sampson had told Aluko to make sure her Nigerian relatives did not bring Ebola to Wembley and he also asked Spence how many times she had been arrested.

The FA was forced to issue an apology after it was found that they had known about the comments since 2016 and had cleared Sampson of any wrongdoing.

Sampson later apologised, saying: “When players made complaints, they needed to be handled with the respect they deserved." 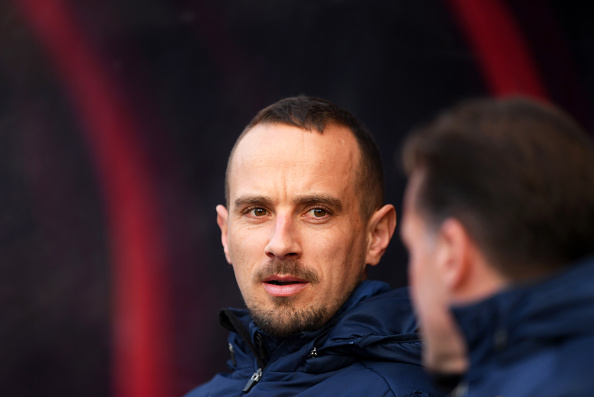 Euro 2020 gets underway on June 11 as Turkey take on Italy at the Stadio Olimpico in Rome.

ITV's first live game is the following day – a Group B clash between Belgium and Russia in St. Petersburg.