Home » Who is Jordan Spieth’s wife Annie Verret and how long has Masters star been with the event planner? – The Sun

Who is Jordan Spieth’s wife Annie Verret and how long has Masters star been with the event planner? – The Sun

JORDAN SPIETH is back winning again – and ready for a shot at another Green Jacket.

The American star, 27, ended a four-year barren run at the Texas Open to put himself in contention for The Masters – and childhood sweetheart and wife Annie Verret will be there to support him. 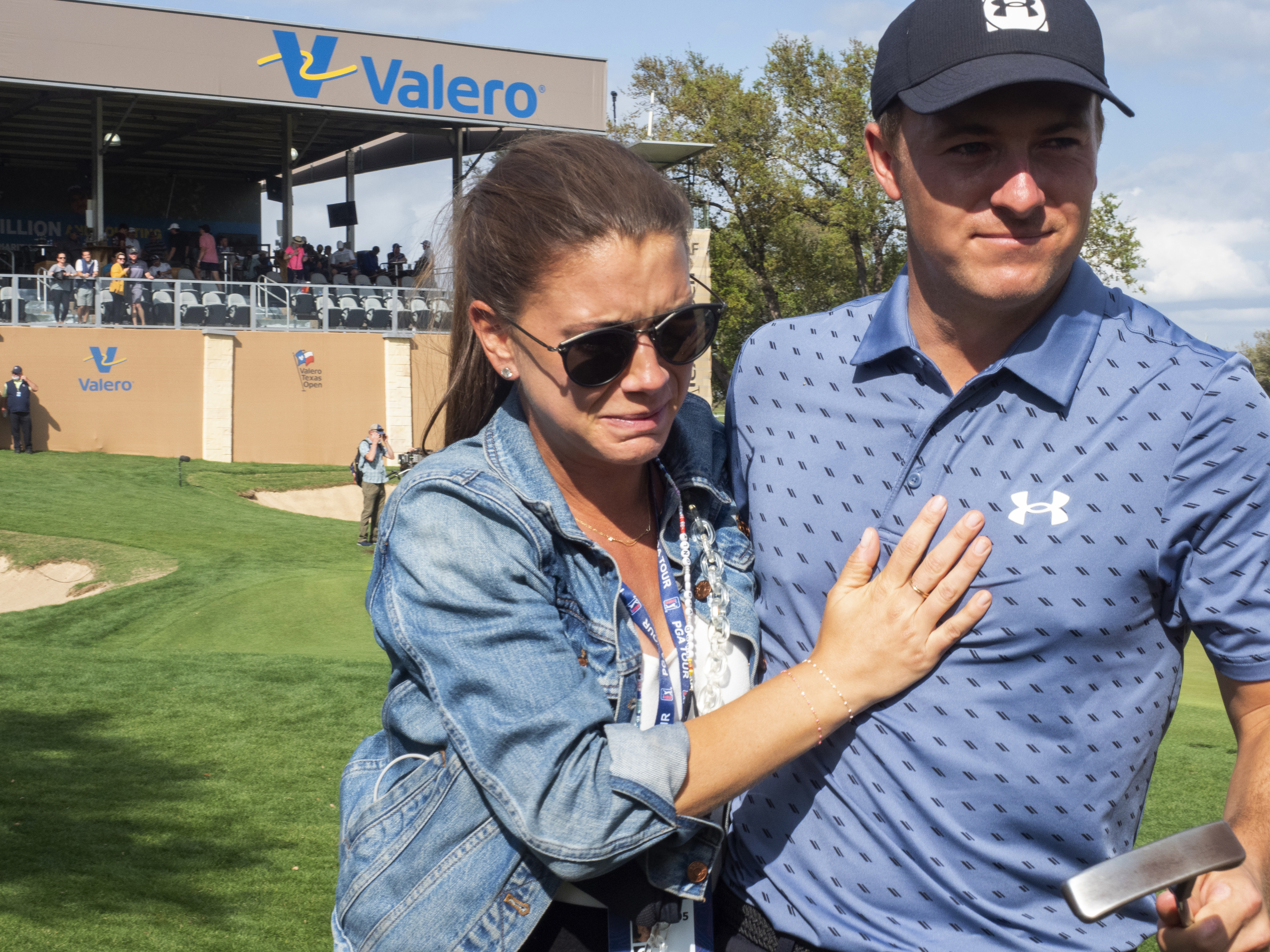 Who is Annie Verret and how old she?

More of a career woman than a traditional Wag, Annie, is an event coordinator with the First Tee of Dallas. 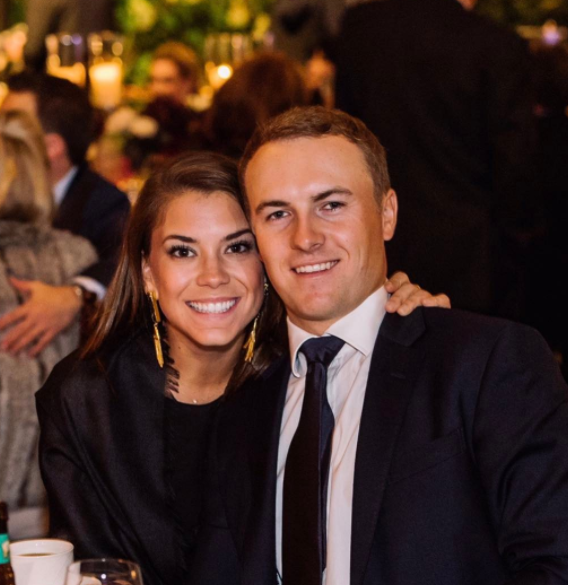 Annie, 27, and Jordan met at high school in Texas and despite going to separate colleges, they have been together ever since.

The couple now live in style, after the three-time Major winner splashed out £5.9million on a stunning Texas mansion in their native Dallas. 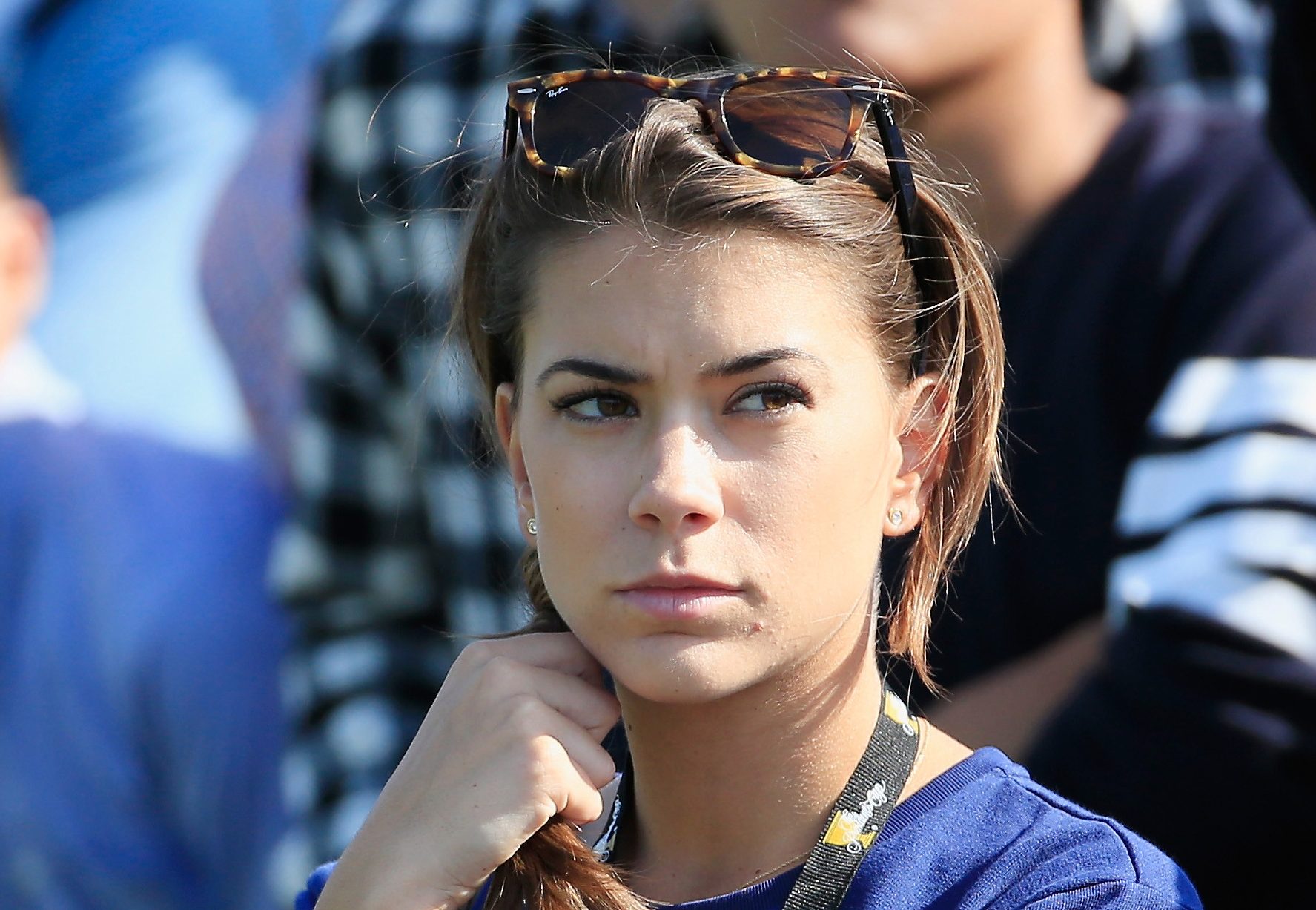 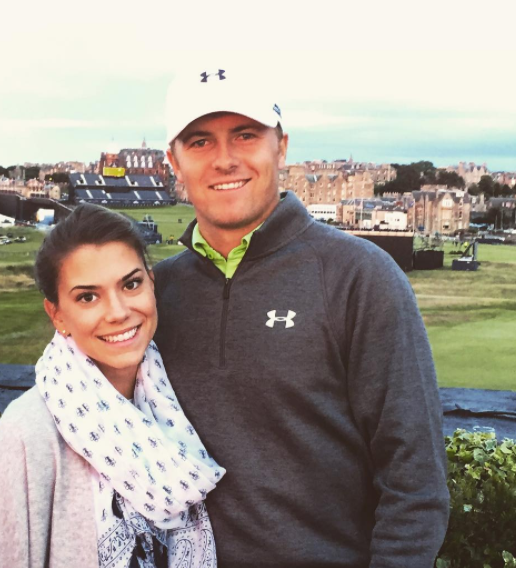 Spieth announced in January 2018 that the pair were engaged with a picture posted on Twitter.

The couple then tied the knot in November that year.

Annie was at Jordan's side as he ended his long winless run in 2021, winning the Texas Open by two shots. 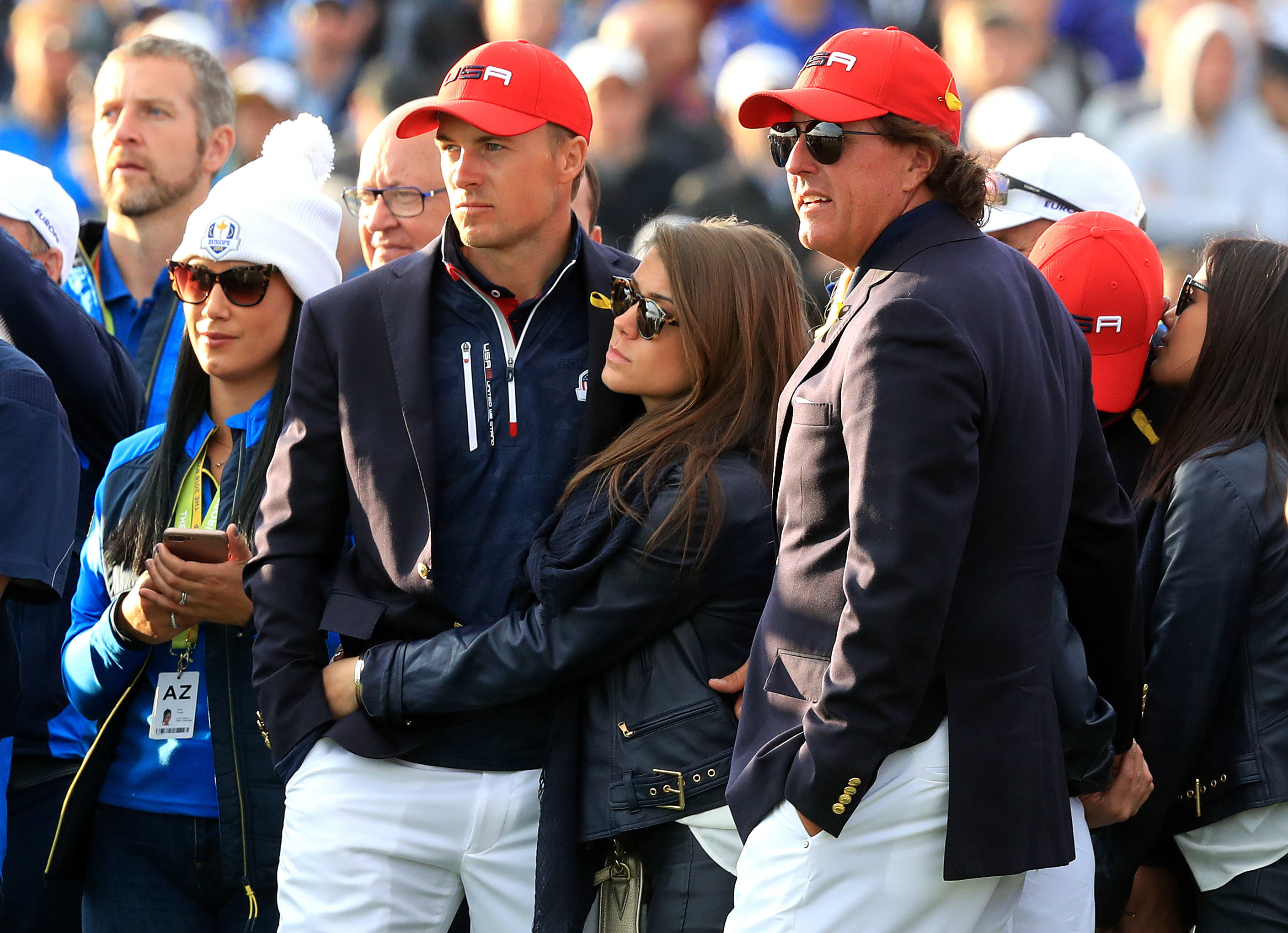 Annie is known to shun the spotlight and both her Instagram and Twitter accounts are set to private and have just a few hundred followers.

But she does make regular appearances on Jordan's social media accounts.

The world's number three golfer has 1.5 million followers on his Instagram @jordonspieth

He has over two million followers on Twitter @JordanSpieth