Why England will need a Plan B next summer – Chris Waddle

England boss Gareth Southgate is right when he says the Three Lions should stick to playing possession football – but he is going to need a Plan B next summer.

I think that is the biggest lesson we have learned from our two games in the Nations League finals in Portugal, especially with what happened in our defeat by the Netherlands in the semi-finals.

After playing with three at the back at last year’s World Cup finals in Russia, we have used a 4-3-3 system in our last few matches, and it had been going well.

But against the Dutch it was obvious from very early on that it was not working. Possession-wise, they had most of the ball and they were over-running us in midfield – but we could not react to that. 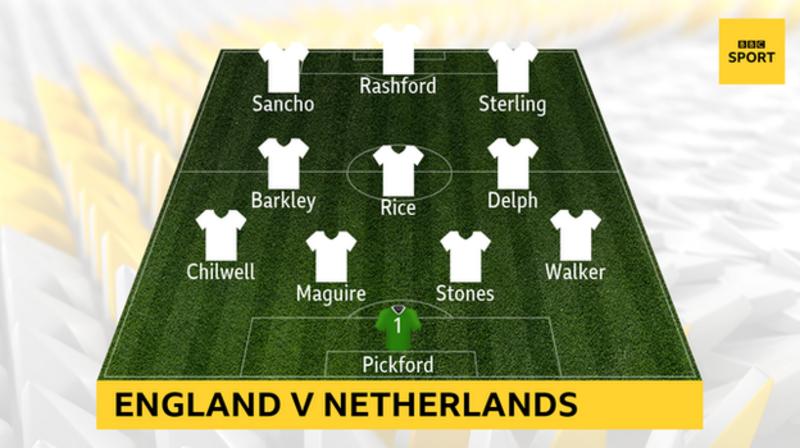 I was watching for BBC Radio 5 live and thinking about what we could do to affect the direction the game was heading in.

We had lots of different options, but we did not really try any of them. Instead we largely stuck to what we were already doing, despite not getting any joy out of it.

Gareth made some substitutions, but having different personnel in the same positions did not do anything to upset a very good Netherlands side when perhaps a change of shape – or tactics – would have done.

It is easy to talk after games about what we should have done but I do think switching to three at the back would have suited us, and could have given us an extra man to help in midfield.

I am not criticising Gareth’s overall approach, because it has got us some excellent results against Spain and Croatia in the Nations League over the past few months.

And it is definitely going to be the right way to play in our Euro 2020 qualifying campaign too.

We have already scored 10 goals in our first two games, against the Czech Republic and Montenegro. No disrespect to the other teams in Group A, but I have no doubts that we are going to dominate every match, and get the right results in them too.

It is in the big games, against the top teams, that we are going to get tested and that is not going to happen again for another 12 months, at the finals of Euro 2020.

I am not saying we should not go into that tournament using the style of football Southgate wants us to, playing out from the back. There is no way we should abandon that after one poor performance.

What I am saying is that we need to be able to adjust and do something different to affect the game the next time we play against a quality side, and we are clearly second best.

England must be more adaptable in big games

The very best teams can play the same system pretty much every time, without really having to worry about trying something different during games.

At club level, look at Manchester City and Liverpool for example – they know they are better than the opposition so they rarely change anything, even if they go behind.

The same will apply to England in our qualifying campaign, but once we reach the finals we are not in that elite bracket and we are going to have to be more adaptable if things do not go our way.

Tottenham boss Mauricio Pochettino is not afraid to do it, and there are plenty of different ways that Gareth can use his squad to do the same sort of thing.

I am sure he will look at what happened against the Dutch and have a better idea of what to do next time if we play them again.

Hopefully he will have the right players fit and available to do it next time.

England can learn from De Jong 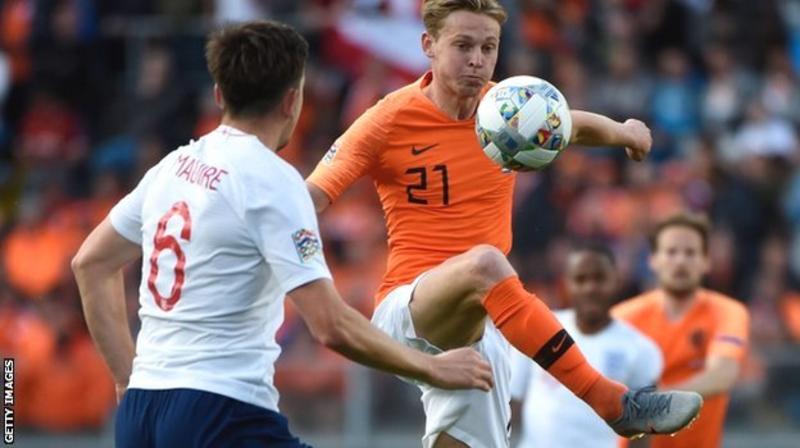 Netherlands winger Ryan Babel said after the semi-finals that his side knew that if they pressed us as a team, someone would make a mistake – which is exactly what happened for two of their goals.

John Stones was the player most at fault on both occasions but, looking at the bigger picture, the whole England team has to look after the ball better, especially in midfield.

That is an area where we can definitely learn from the Dutch, and Frenkie de Jong.

Unlike any of our midfielders that night, he was always happy to receive the ball wherever he was, turn even in the tightest situations, and move play forward.

To play the way Gareth wants to play, it is not enough just to have an anchor man as one of his midfield trio, protecting the back four by breaking up play and then passing it backwards or square.

We need someone like De Jong in there who is always looking to start attacks, not just stop them.

Winks would be in my midfield – but who else? 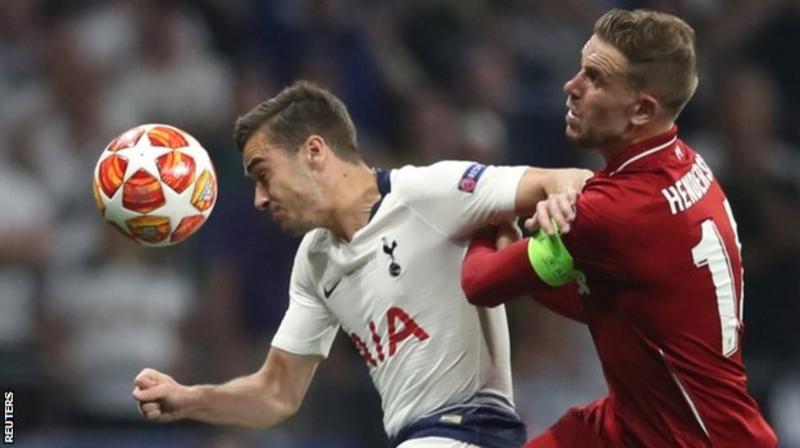 The nearest player we have got to De Jong is Tottenham’s Harry Winks, who did not make the squad for Portugal despite recovering from groin surgery in time to play in the Champions League final at the start of June.

I thought he was excellent in Madrid and was surprised Spurs took him off after 66 minutes, but it was his first game back after several weeks out following groin surgery so I can understand if he was feeling the pace.

I am sure Winks will be back in the frame for England’s home qualifiers against Bulgaria and Kosovo in September, but Gareth’s big challenge in the next few months is to find the right blend in midfield.

We don’t have anyone world class like a Luka Modric or Andrea Pirlo who can take control of a game, but we do have some talented players in that department.

Jordan Henderson is very comfortable going to get the ball off his defenders, and is also much better going forward than many people give him credit for.

I would have those two in my midfield, plus Ross Barkley or Dele Alli – whoever is in the better form at the time.

Alli has had a mixed season for Spurs but we know he has got talent. It is the same for Barkley, who just needs to play regularly.

When they get the ball you think ‘look out’ because when they are at the top of their game they can make things happen.

Leicester’s James Maddison, who was called up for the Under-21s this summer instead, is another exciting player who will surely come into the picture over the next 12 months and there are options for that deeper role too.

Declan Rice is young and needs to adjust to the different demands of international football but he is only going to get better, and we could even experiment with Stones in midfield too.

He has played that holding role for City a few times and I don’t think he would look out of place in that position for England either. Until you try someone there, you never know.