Downes, 58, parts company with the Dons after he was banned 28 days and fined £3,000 over betting offences. 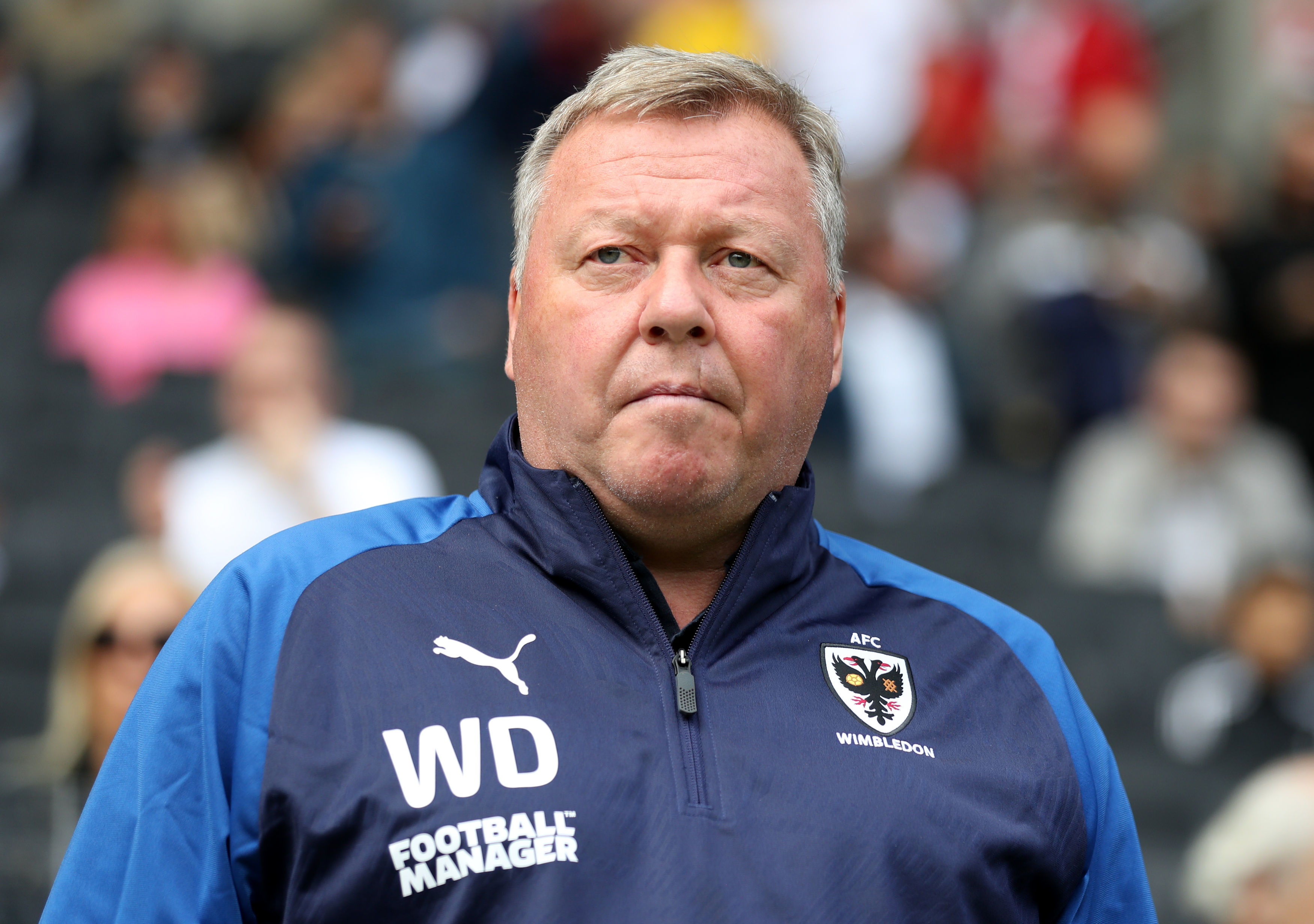 A statement on the club website read: "Wally leaves on mutually agreed terms and with our sincerest gratitude for his time with the club, especially his invaluable contribution last season."

He admitted to breaching betting rules after it was found he had placed five bets in a two-month spell in 2013-14, as well as a further three bets in March and July 2019.

Downes saved Wimbledon from relegation on the final day of last season.

Taking over with the team six points adrift in December, Wimbledon took 21 points from 12 matches to secure survival.

The statement continued: "While Wally’s FA disciplinary process concluded last week, the boards believe that a change of first-team manager is the best option to help the club maintain its recent upturn in performances.

"Naturally, Wally leaves with our sincerest best wishes for the future and his place in our club’s history – as both a player and manager – assured. 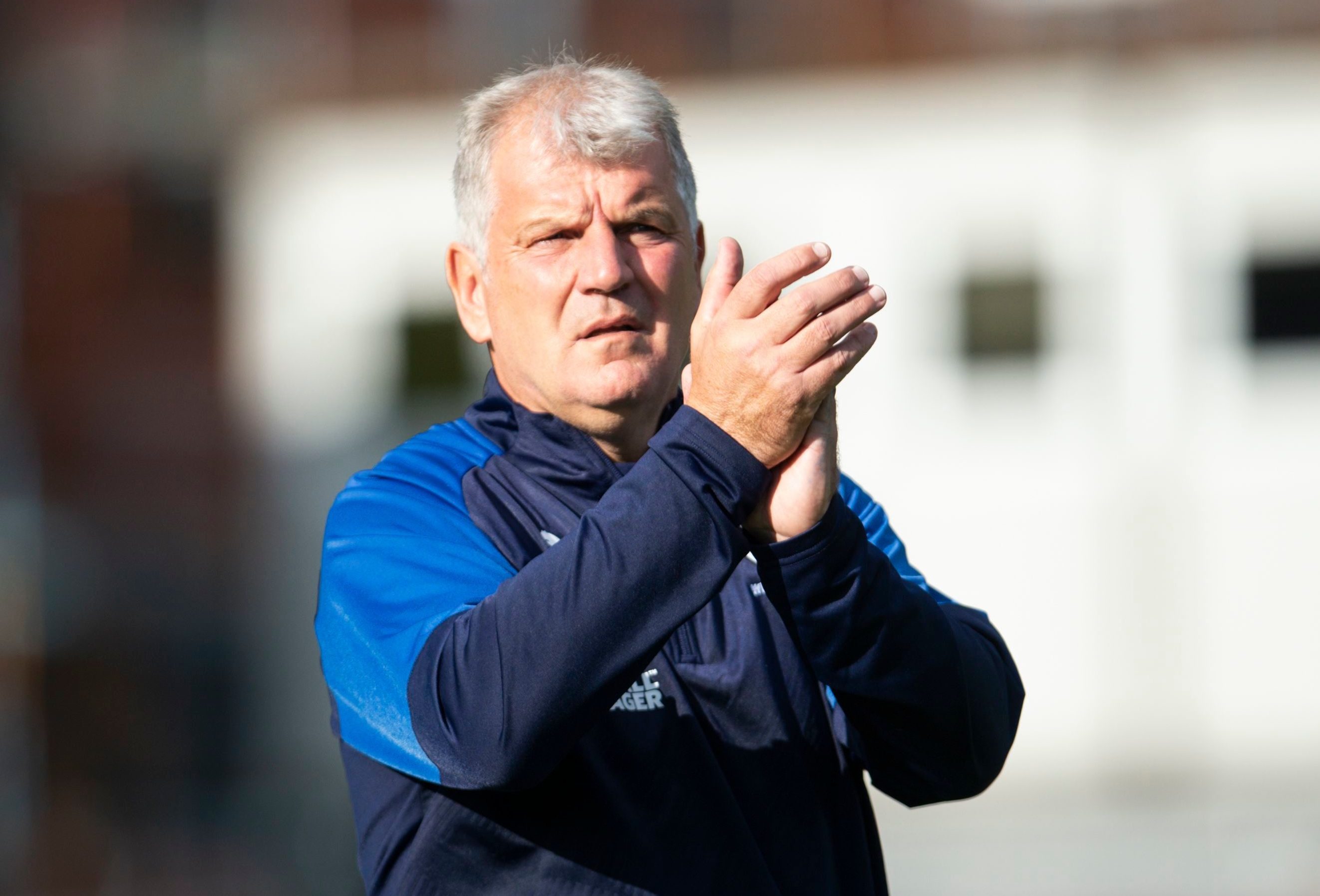 "In particular, Wally’s legacy can be found in the young vibrant squad we see on the pitch today, his attention to the financial constraints of the club and ensuring we maintained financial sustainability and laying the foundations for a squad capable of achieving a healthier league position."

The club confirmed that Glyn Hodges will continue as caretaker boss.

The Dons have won four out of five matches since Hodges took charge.

END_OF_DOCUMENT_TOKEN_TO_BE_REPLACED

END_OF_DOCUMENT_TOKEN_TO_BE_REPLACED
Recent Posts
We and our partners use cookies on this site to improve our service, perform analytics, personalize advertising, measure advertising performance, and remember website preferences.Ok